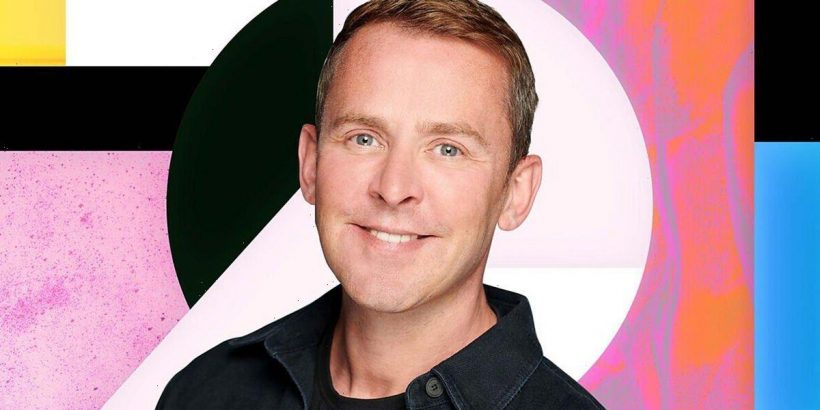 Radio 1 announce Dean and Vicky are replacing Scott and Chris

Scott Mills is a Radio 1 legend having joined the station in 1998. As part of a BBC Radio shakeup, he will be leaving the station, as well as his show on Radio 5 Live. He will be moving to Radio 2, taking over from DJ Steve Wright, but when is he leaving?

When is Scott Mills leaving Radio 1?

Scott has already worked with the Radio 2 team before and is excited to join the presenters full time.

He will always be remembered, though, for his hilarious Radio 1 moments including Innuendo Bingo and the LOL-a-thon.

As he leaves Radio 1, his co-host Chris Stark will also be stepping down.

Singer Lewis Capaldi was tasked with making the announcement, which left fans of the DJ heartbroken.

Thankfully listeners still have a while to go as the move is not taking place until the end of August. 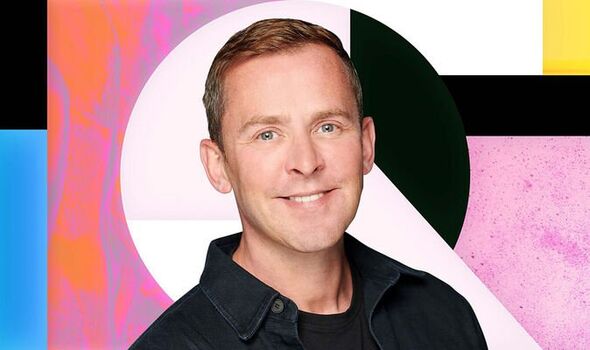 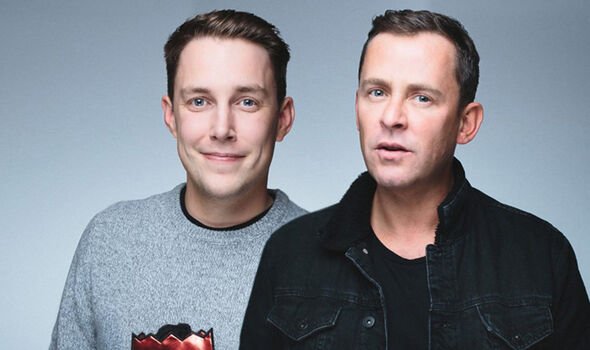 The co-hosts will present their last Radio 1 show on Thursday, August 25.

Scott’s new Radio 2 show will start in the autumn, airing weekdays from 2pm to 4pm.

At the time of the announcement, Scott said on Twitter: “What a crazy few days! Thank you to everybody that has sent a message!

“I’m so excited to be joining the @BBCRadio2 family!

“Don’t worry me and @Chris_Stark will still be with you on @BBCR1 till the end of August!” 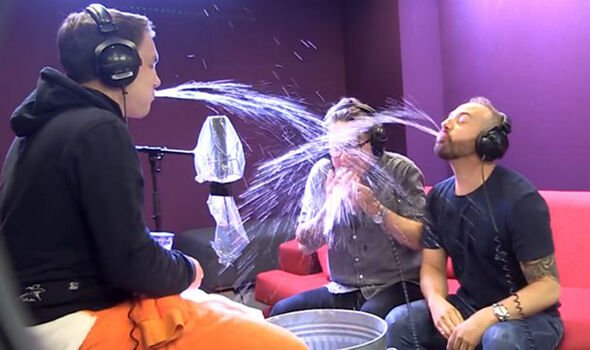 Who is Scott Mills’ replacement?

On July 5, Radio 1 announced who would be replacing Scott and Chris on the show.

Radio 1 DJs Dean McCullough and Vicky Hawkesworth will be taking and will be broadcasting live from Salford.

Dean is a Northern Irish presenter who started his career at Wandsworth Radio.

He then moved to Gaydio, which covers current LGBTQ+ issues. 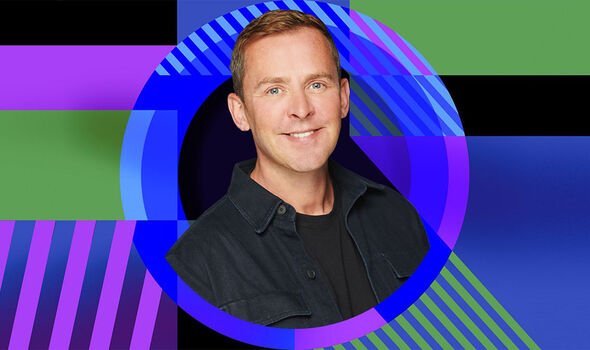 In December 2020, he filled in for BBC Radio 1’s Clara Amfo and returned the following year to cover the breakfast show.

By September he had begun hosting a regular mid-morning slot, replacing Jordan North.

Vicky was born in Bolton and she previously worked on Bolton FM.

Like her co-star, she also spent time presenting Gaydio, as well as BBC Radio Manchester.

On making the move, she said: “I’m a little bit all over the place, in a good way, obviously.

“It’s just madness. It seems so, sort of, not real.

“In fact, I actually thought maybe I was making it up, maybe I’d just dreamt it, like Dean was saying.”

“But I’m really excited to get going with it, it’s gonna be a lot of fun,” she told The Bolton News.

Vicky and Dean first hosted on Radio 1 during the 2020 Christmas Takeover.