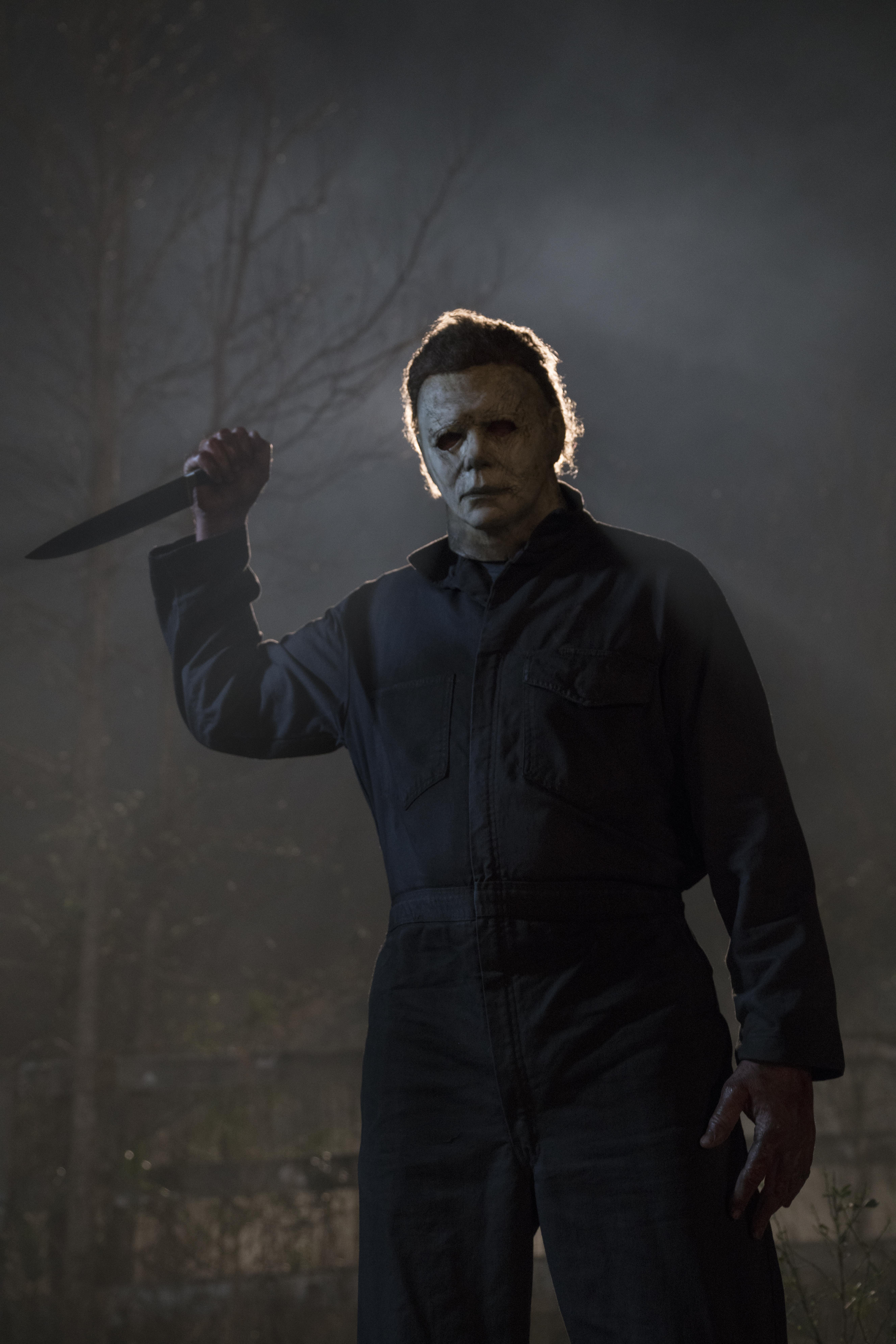 When is the Halloween 2018 film released? What will happen?

The new Halloween film will be released in UK cinemas this Friday October 19, 2018.

In the new movie Laurie Strode comes to her final confrontation with Michael Myers, the masked figure who has haunted her since she narrowly escaped his killing spree on Halloween night four decades ago.

You can watch the trailer for the new film at the top of this article. 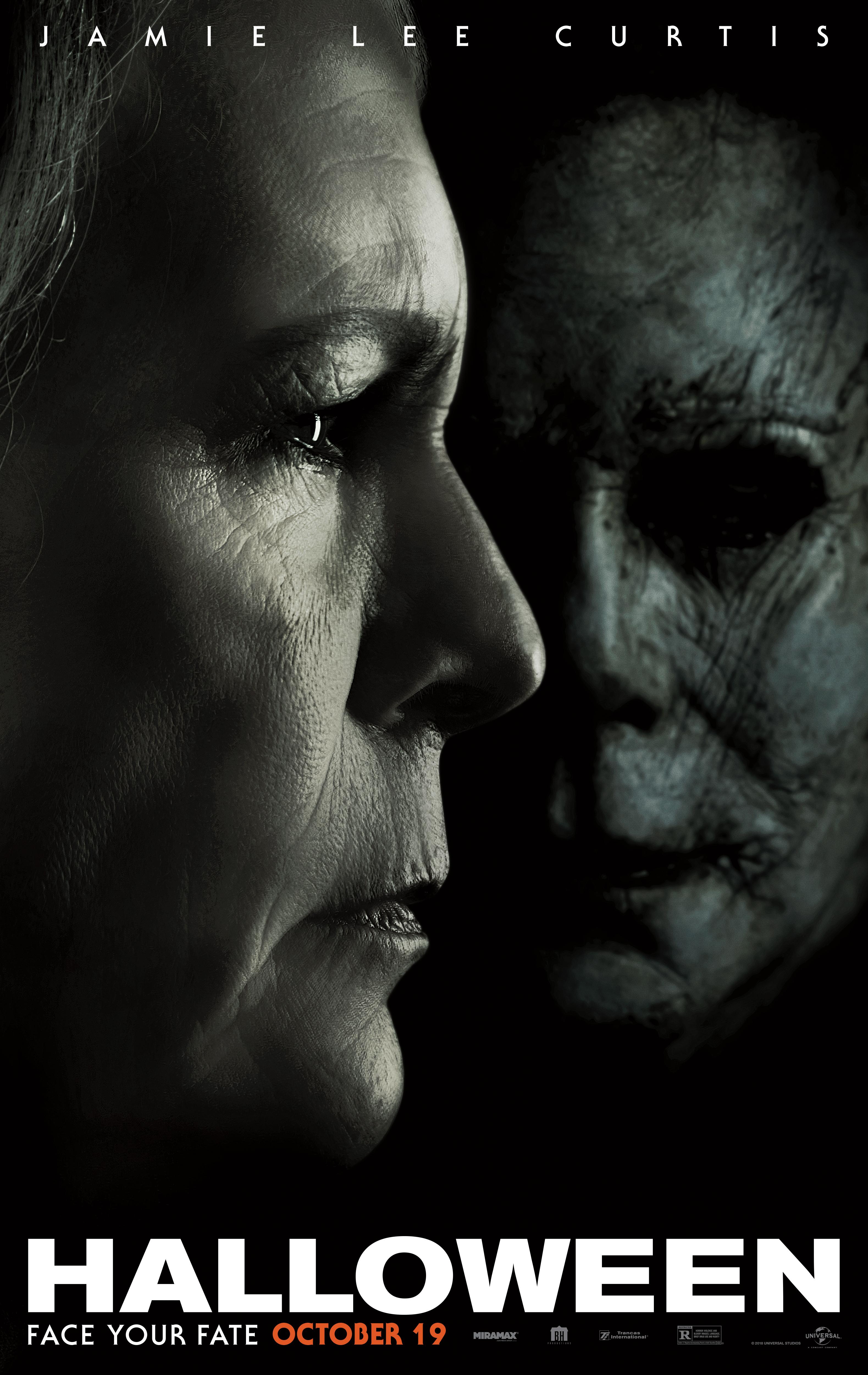 Fifteen years after murdering his sister on Halloween night 1963, Michael Myers escapes from a mental hospital and returns to the small town of Haddonfield to kill again.

There has so far been 11 films in the horror movie franchise.