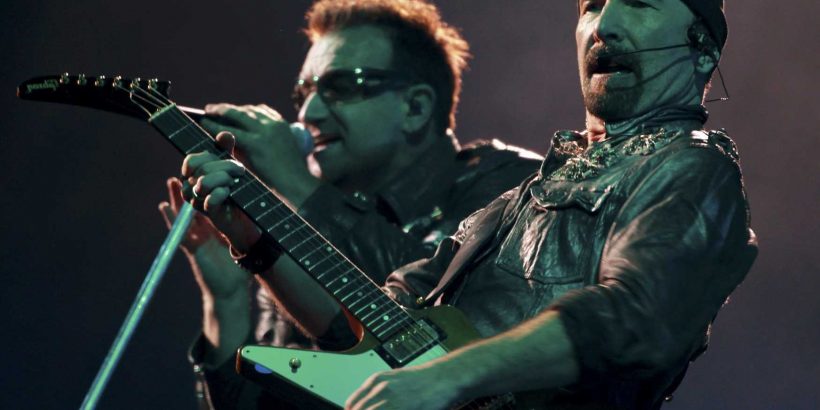 IRISH rockers U2 are celebrating the 30th anniversary of their smash-hit album The Joshua Tree by going on a world tour and playing the album in full each night.

But what songs are on the album? Where will they be playing and how do you get tickets?

Here's everything you need to know about U2's Joshua Tree tour; 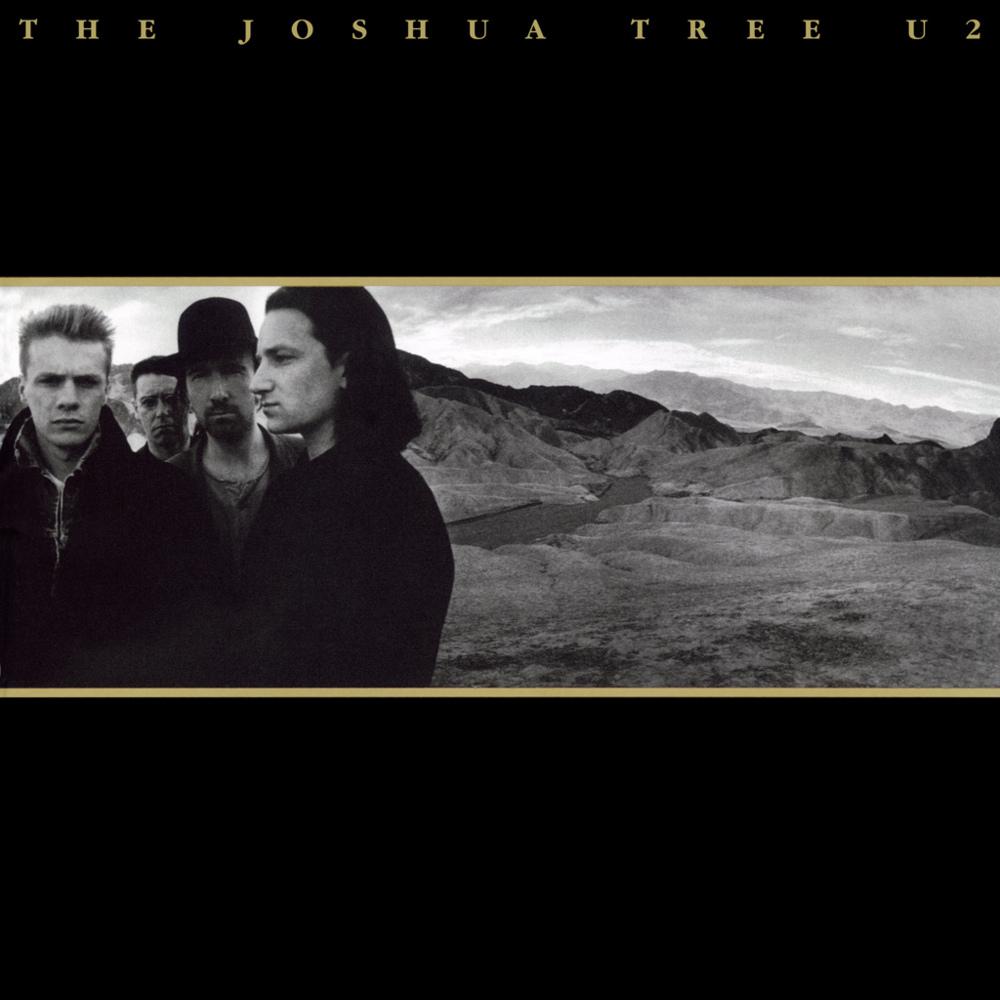 What songs will U2 be playing on the tour?

On the announcement of the tour, the band have revealed that they will be playing The Joshua Tree album in its ENTIRETY each night.

The album, originally released in March 1987, catapulted them to stadium level, and contains some of their well-known songs.

These include: Where the Streets Have No Name, I Still Haven't Found What I'm Looking For, and With or Without You.

Joshua Tree was the bands fifth full-length album, and while they were well revered before, its release is often seen as a turning point in the bands career. 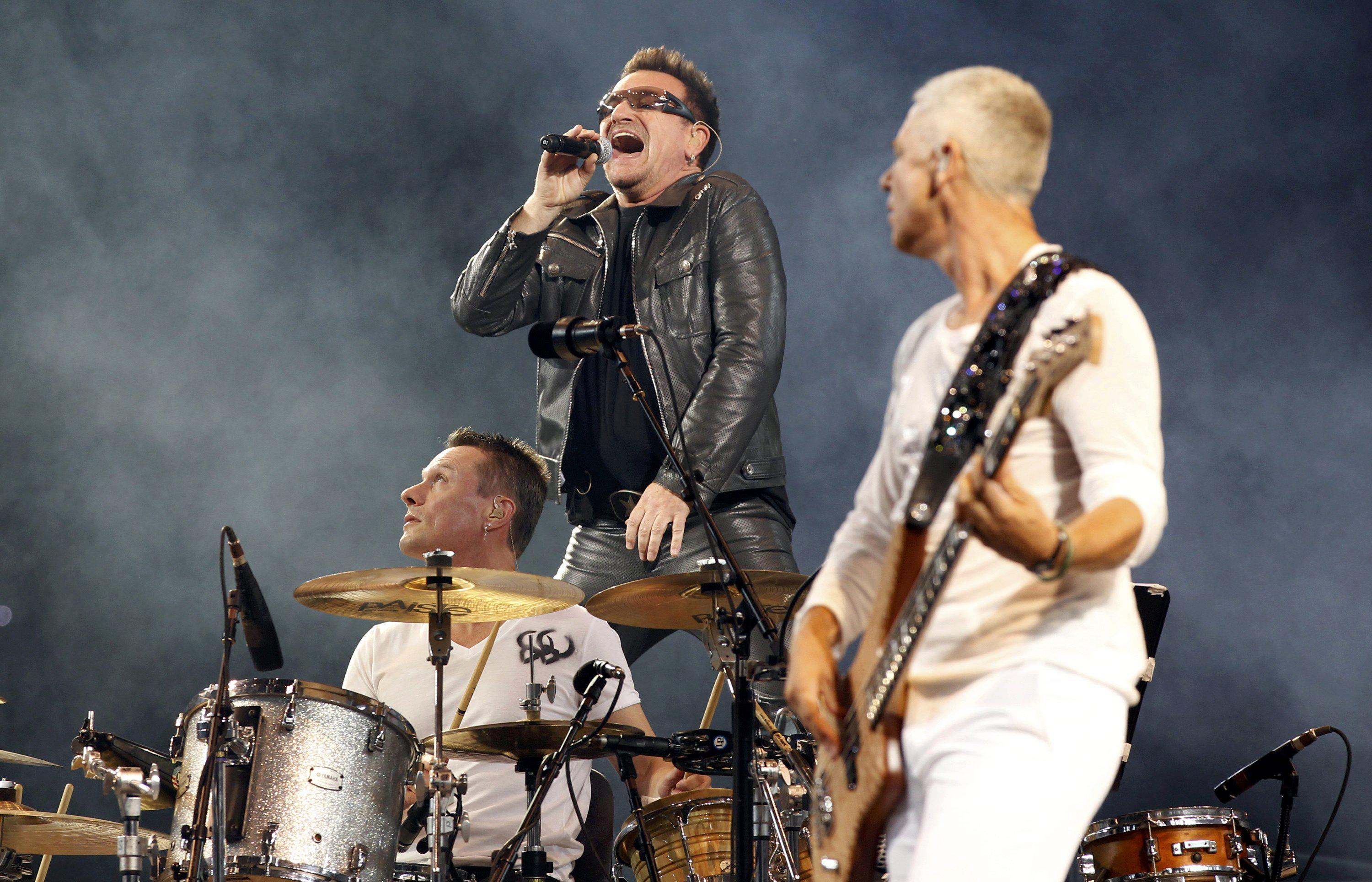 Why have U2 decided to celebrate the Joshua tree in this way?

The band announced their intention to perform the songs in full on their website.

During the announcement, guitarist The Edge said: “It seems like we have come full circle from when The Joshua Tree songs were originally written, with global upheaval, extreme right wing politics and some fundamental human rights at risk.” 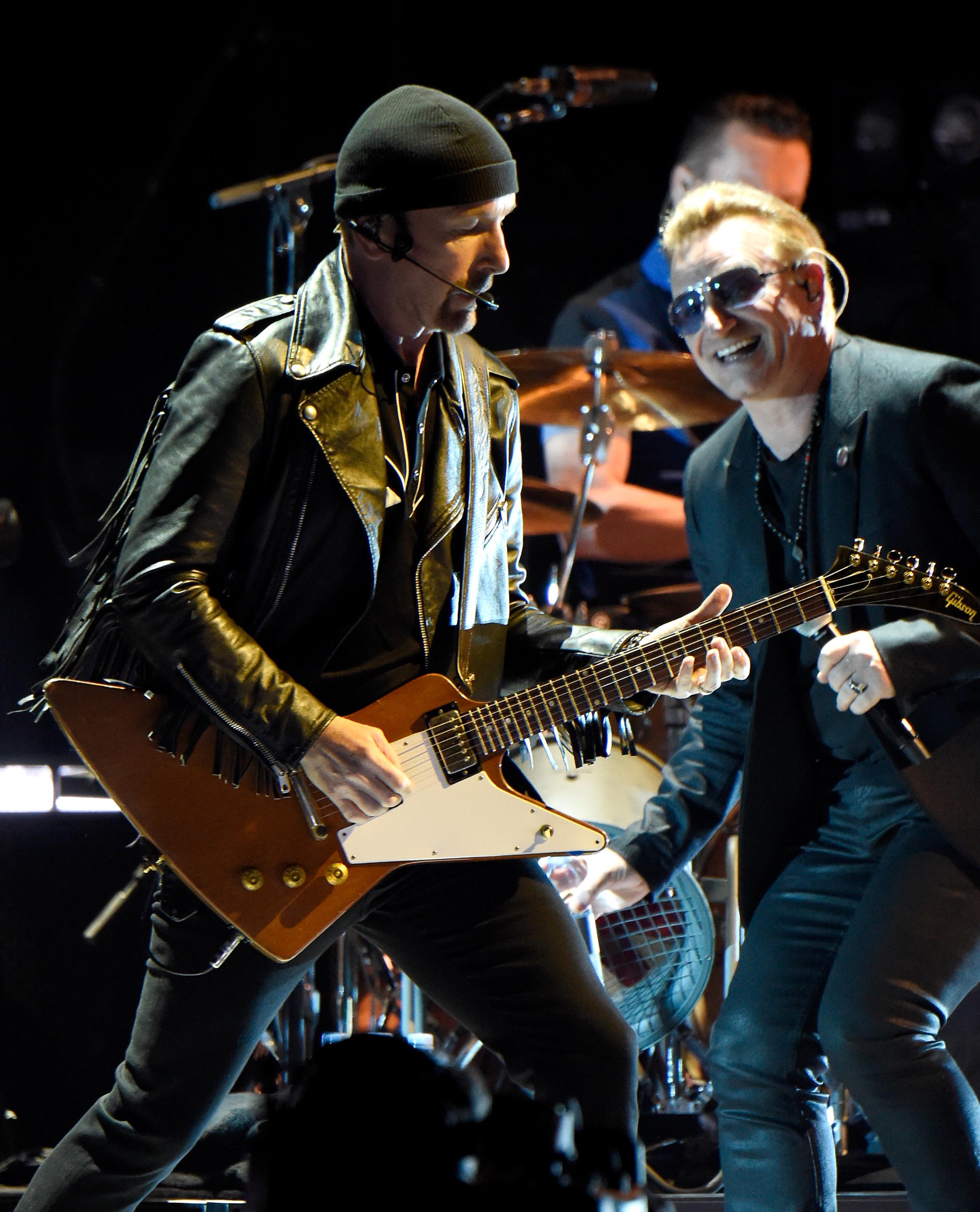 “To celebrate the album – as these songs seem so relevant and prescient of these times too – we decided to do these shows, it feels right for now. We’re looking forward to it.”

Lead singer Bono added: " I’ve sung some of these songs a lot… but never all of them. I’m up for it, if our audience is as excited as we are… it’s gonna be a great night. Especially when we play at home. Croke Park.. it’s where the album was born, 30 years ago.”

When is U2's Joshua Tree tour coming near me?

The tour is going global, with the first leg being a tour of the Americas in May and through June.

They will then have a 7-day respite before returning to the UK to start their European leg with Noel Gallagher's High Flying Birds acting as support act.

Dates announced so far are: 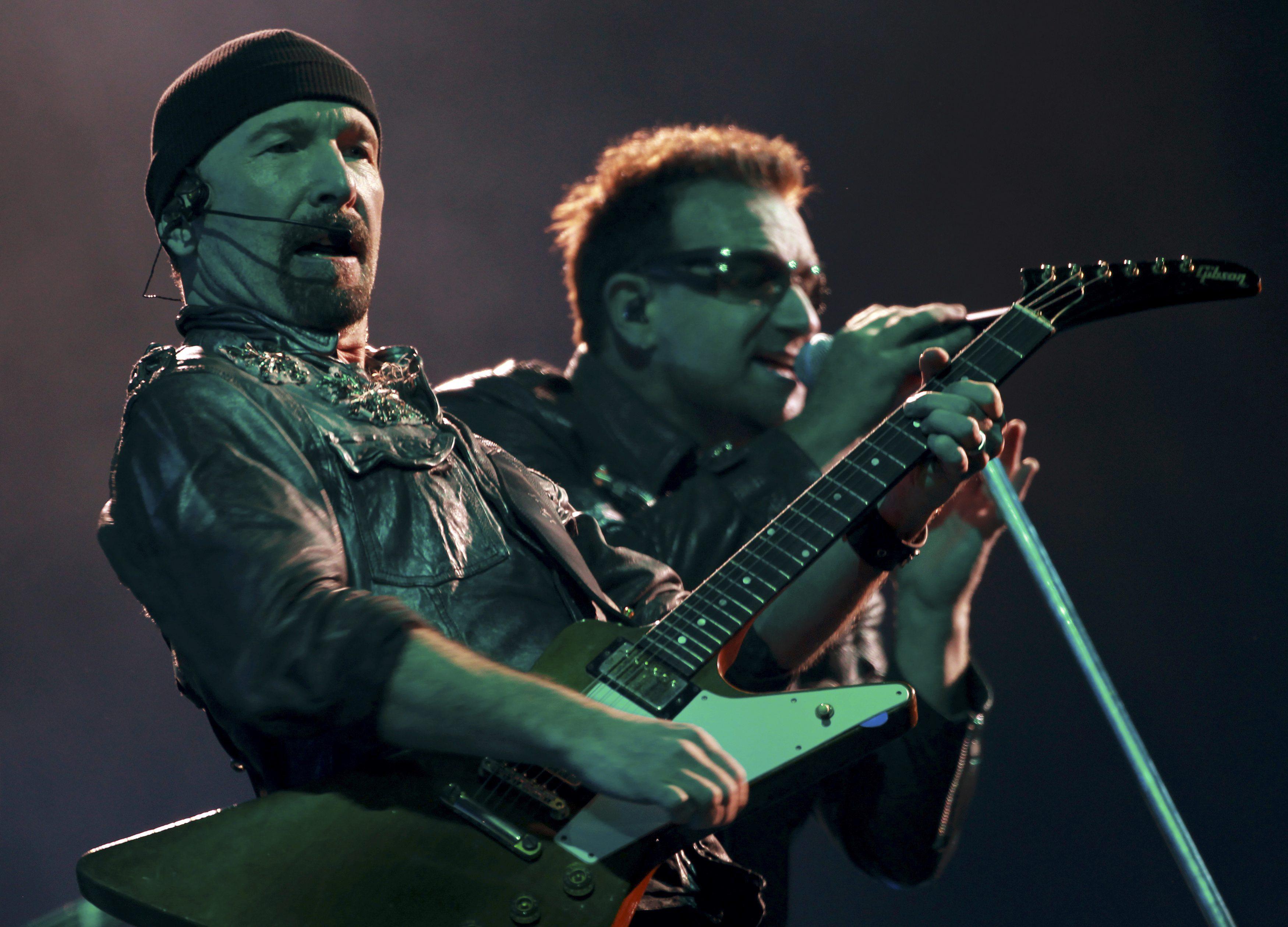 When and where can I buy tickets for the Joshua Tree tour?

Tickets for the show will go live today in UK, Ireland and Europe.

The US and Canada will be able to purchase tickets on Tuesday 17.

Subscribers to their website were able to get limited pre-sale tickets, which were available at 9am on January 11 (Wednesday) or January 13 (Friday) at 5pm.