Nearly eight years on, Cher – now 24 – gave birth to her first child with husband Craig Monk earlier this year and is now releasing new music. Here's what we know about her.

Where is Cher Lloyd now?

Cher Lloyd found fame after finishing fourth on the seventh series of The X Factor in 2010.

She was quickly signed to Simon Cowell's Syco Music and has gone on to release two albums.

In 2016 she returned with her single Activated as the lead track from her upcoming third album, but to date the record has not been released.

Cher announced her engagement to Craig Monk in January 2012 after less than a year of dating.

The couple then married in secret in November 2013 when Cher was just 20.

She previously said: "I love Craig and he makes me happy.

"I know I am going to spend the rest of my life with him.

"I have been through a lot over the past few years and I deserve to have some happiness." 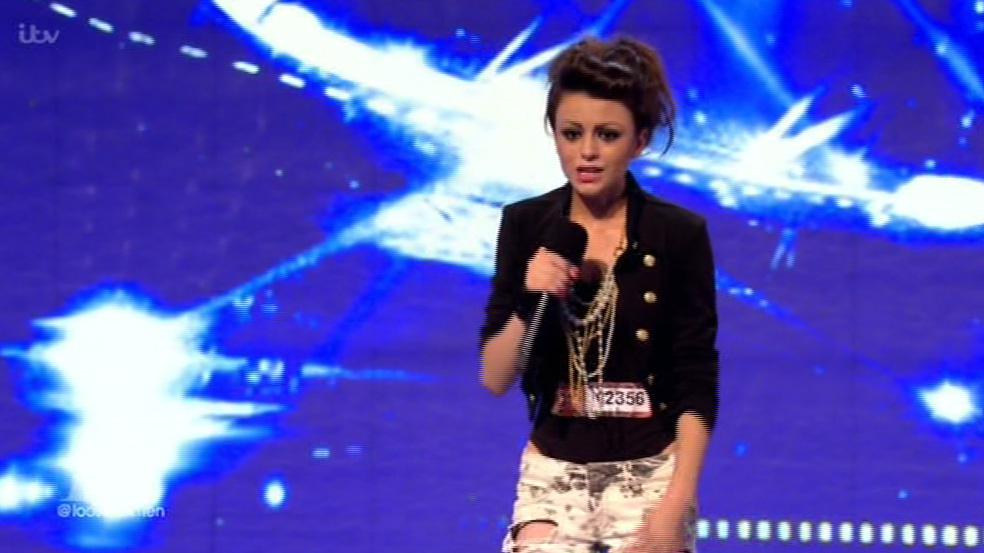 What are Cher Lloyd's biggest songs?

Cher hit the ground running with her debut single, Swagger Jagger, which reached the number one spot in the UK charts in July 2011.

Her second single, With Ur Love reached number four that October.

The singer had some success in the United States with her version of Want U Back in February 2012, reaching the Top 20 on the Billboard Hot 100. 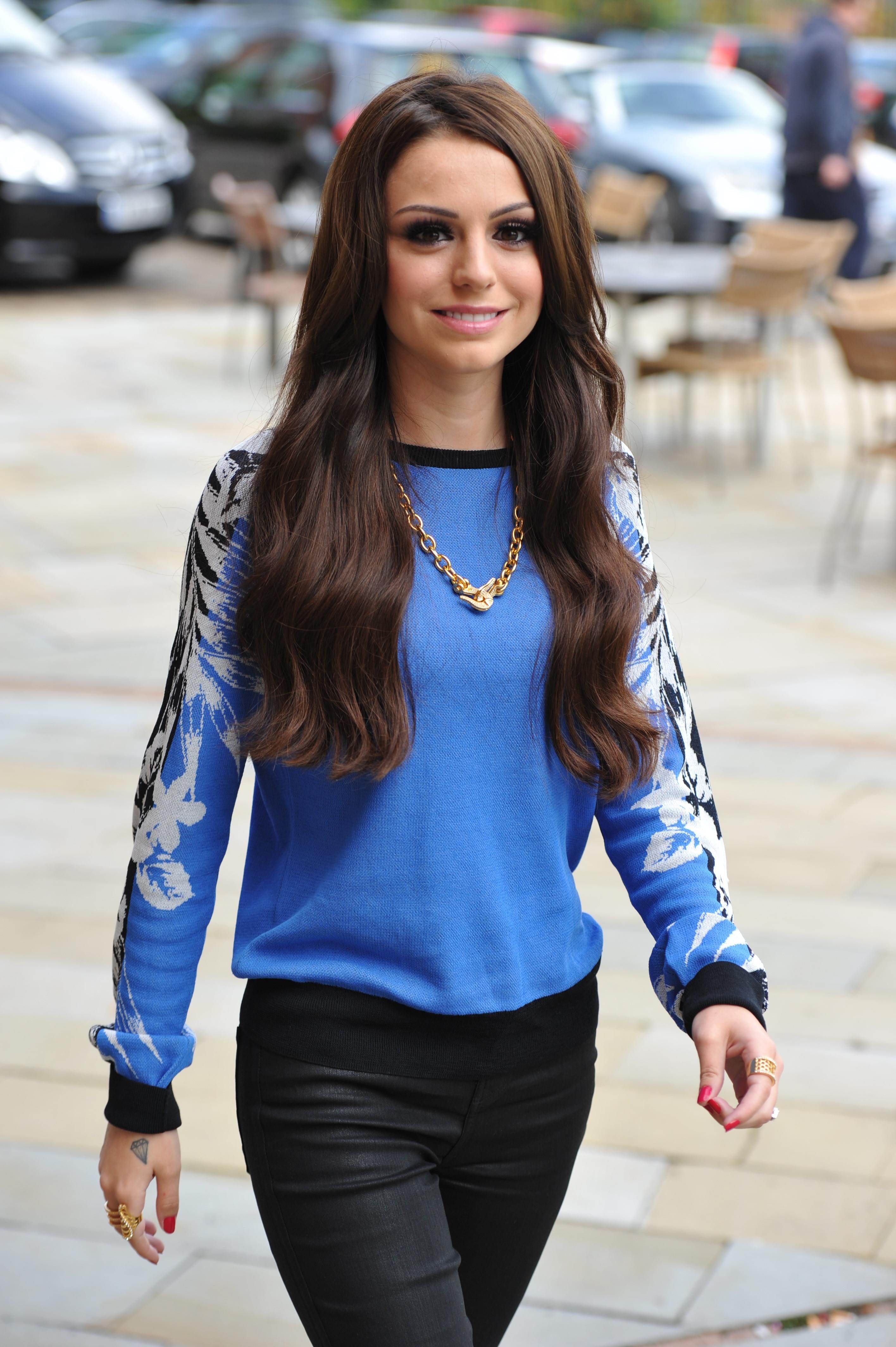 What tattoos does Cher Lloyd have?

Cher has at least 20 known tattoos on her body, with her first one being a treble clef surrounded by tiny music notes on her hand.

She also has prominent designs on her forearms, one featuring butterflies and the other including a crying eye, hearts and a letter 'C' for husband Craig.

One of Cher's oldest tattoos is a bow design on the bottom of her back and she also has the phrase "You are my sunshine, My only sunshine" down her forearm.

The singer also has a number of finger tattoos including "Shh…" and a red love heart, as well as "Daddy" on her right hand and a diamond. 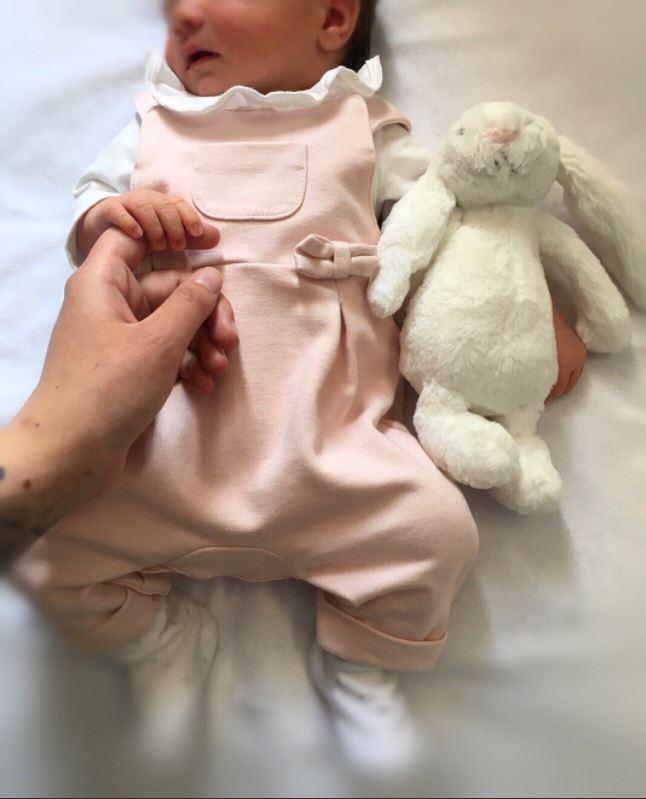 When was Cher Lloyd’s baby born and what did they name her?

Cher shared the first snap of her baby girl on Instagram and revealed her adorable name.

The 24-year-old, who rose to fame on the X Factor, announced on social media in early 2018 that was she was five months pregnant with her first child.

Posting on Instagram, Cher wrote: "I am beyond thrilled to inform you all that my husband Craig (Monk)and I are also expecting our first child in May!!!

"We are absolutely over the moon to share this news with you all."