But where does she live, why has her mansion made headlines and what happened when the house featured on Through The Keyhole?  Here's the lowdown…

Where is Katie Price's house?

Katie's mansion is located in Sussex, which she bought for £1.3 million in 2014.

It has a whopping nine-bedrooms, and the three-storey property home includes a two-bedroom annexe.

The mansion also boasts stables, a tennis court, a swimming pool and 12-acres of land.

She moved to the property to get a fresh start after the first round of cheating allegations made against her estranged husband Kieran Hayler. 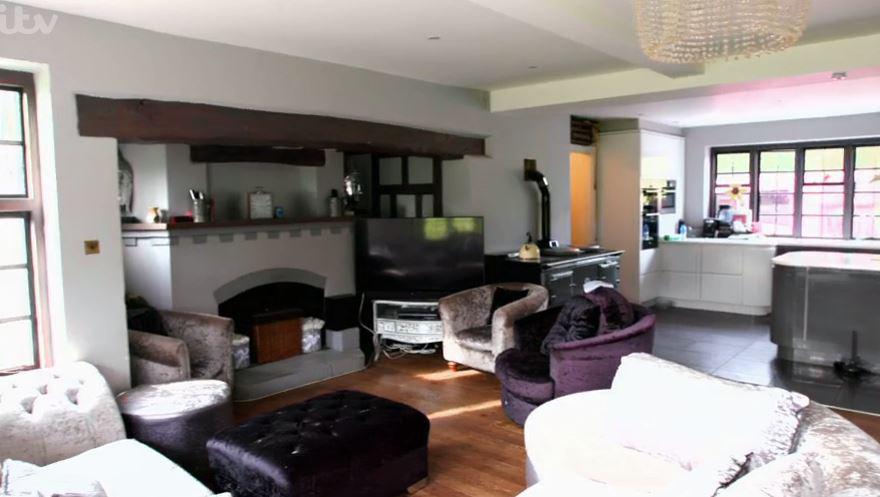 What was revealed about Katie's house on Through The Keyhole?

Viewers couldn't believe the state of Katie's house as Keith Lemon rummaged through her belongings on the show on his show Through The Keyhole in February 2018.

Katie's house was shown inside and out as Keith marched through every room to let a panel of guests guess who the luxury home in Sussex belongs to.

Fans were amazed by the piles of clutter and rubbish around Katie's house, including a heap in the hallway by the front door and a large mess in her bedroom.

Her walk-in wardrobe was not much better as viewers were able to see clothes thrown on the carpet in a back room behind the cupboard.

Keith also likened her dank swimming pool to "a swamp". 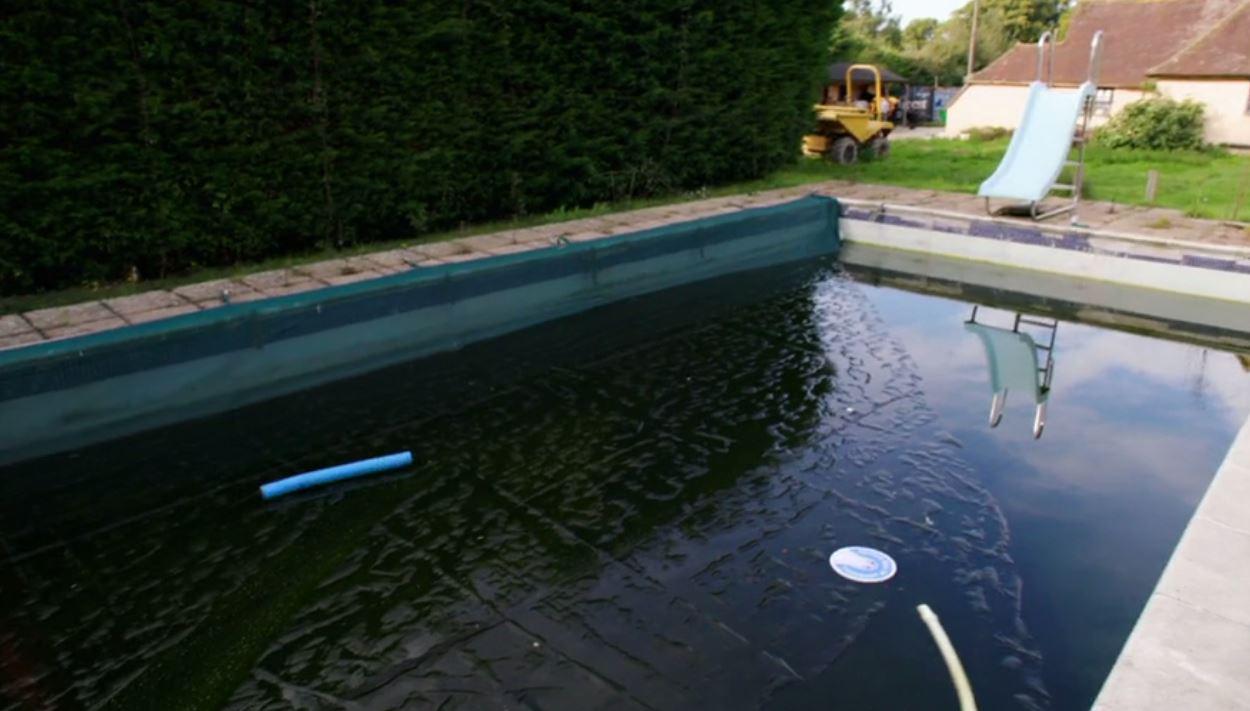 How much did Katie's mansion cost?

She bought the house for £1.3 million, but the properties now valued at £1.6 million despite being run down.

The shrewd businesswoman reportedly made £700,000 on the move after selling her old pad to Olympic gold-medallist show-jumper Scott Brash.

But in July 2018 it was reported that Katie was being forced to put the house on the market in order to sort out her finances after it was claimed that a bankruptcy notice was filed against the property in 2016.

When was Katie Price's mansion damaged by a fire?

On Friday, September 14 a fire started at Katie Price's mansion.

It started in her son Jett's bedroom on the first floor and spread to the hallway.

An insider told The Sun Online: “Katie and the family were terrified the house was going to burn down.

They added:  “Fortunately, Katie’s stepdad Paul was able to contain the blaze before it got out of control and they didn’t have to call the fire brigade.

“She’s trying to sell the house at the moment so it’s really bad news for Katie. It's going to cost her a fortune to repair."

Is Katie Price selling her mansion?

Yes, it looks like she is going to have to downsize due to her financial woes.

The former glamour girl is reportedly putting the house on the market in a last ditch attempt to sort out her finances.

The reports suggest there is "two charges… and a bankruptcy notice" against the house so Katie is being forced to sell up.

A source said: "Katie’s having to sell her home to recover money…

"I don’t know how much change she’ll see from the sale… as there’s charges on it, plus tax owed."

The Daily Star Sunday reports a bankruptcy notice was later filed against the property in 2016, meaning action against her had been "pending" but she was not made bankrupt.

In September, 2018, The Sun exclusively revealed Katie bought a run-down motorhome after facing losing her messy mansion and being homeless in her bankruptcy battle

In November 2018, The Sun revealed that Katie would be moving in to her boyfriend Kris Boyson's house.