With season three back on screens, here's everything you need to know about the locations used by the cast – and where to find them. 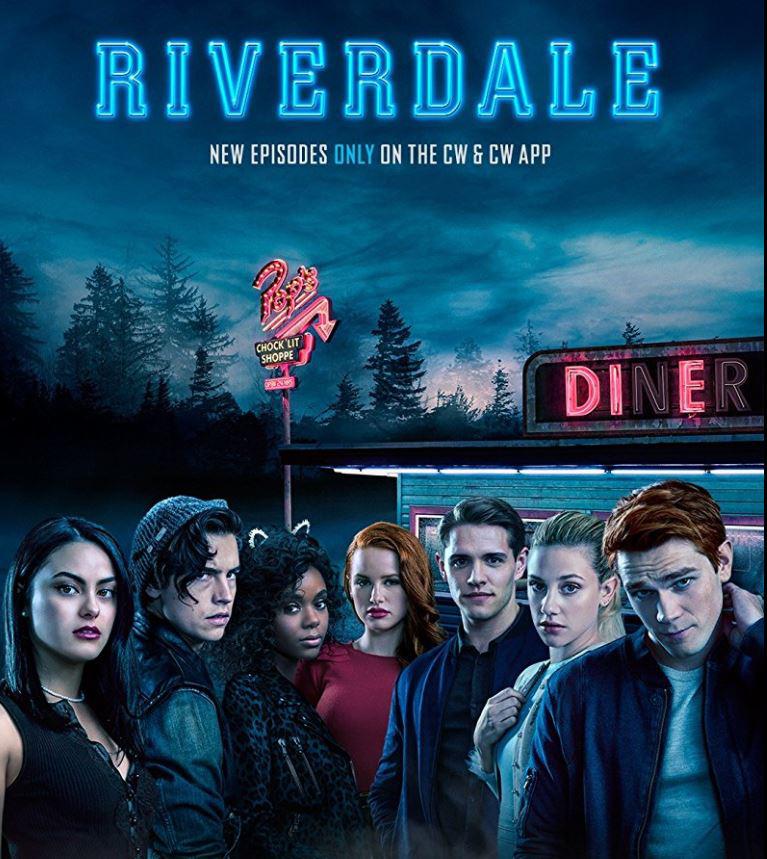 Where is Riverdale filmed?

Riverdale is filmed in Vancouver, Canada and other parts of British Columbia.

However the aerial shot of the Riverdale used in the opening sequence is surprisingly not in Canada at all.

In fact, the town featured is actually Harbor Springs in Michigan, USA.

Where are the homes used by the characters in Riverdale?

Archie Andrews' yellow brick house and a tree-lined street is in the Grandview-Woodland neighbourhood of Vancouver.

As for 'girl-next-door Betty Cooper, she actually lives surprisingly far from Archie, way out in New Westminster as opposed to central Vancouver like the conflicted teen. 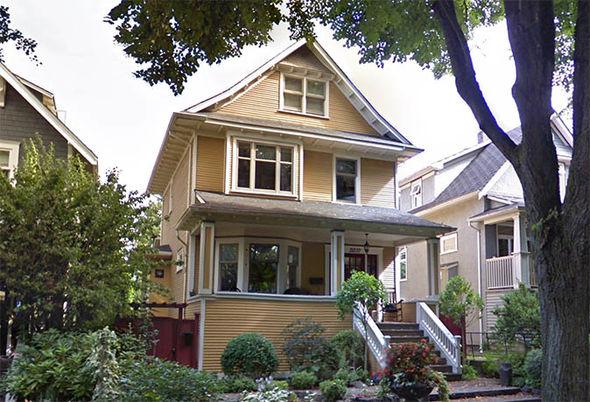 Meanwhile former socialite Veronica Lodge's apartment "The Pembrooke" is actually set in a former bank from 1907.

It is now a restored event venue and called "The Permanent" and sits at 330 West Pender Street in downtown Vancouver.

The Blossom Twins' home, Blossom Mansion, is one of the most spooky sets in the show, and two locations were used to capture it.

One is Copper Stone Mansion in South Langley, while the other is Cecil Green Park House at the University of British Columbia. 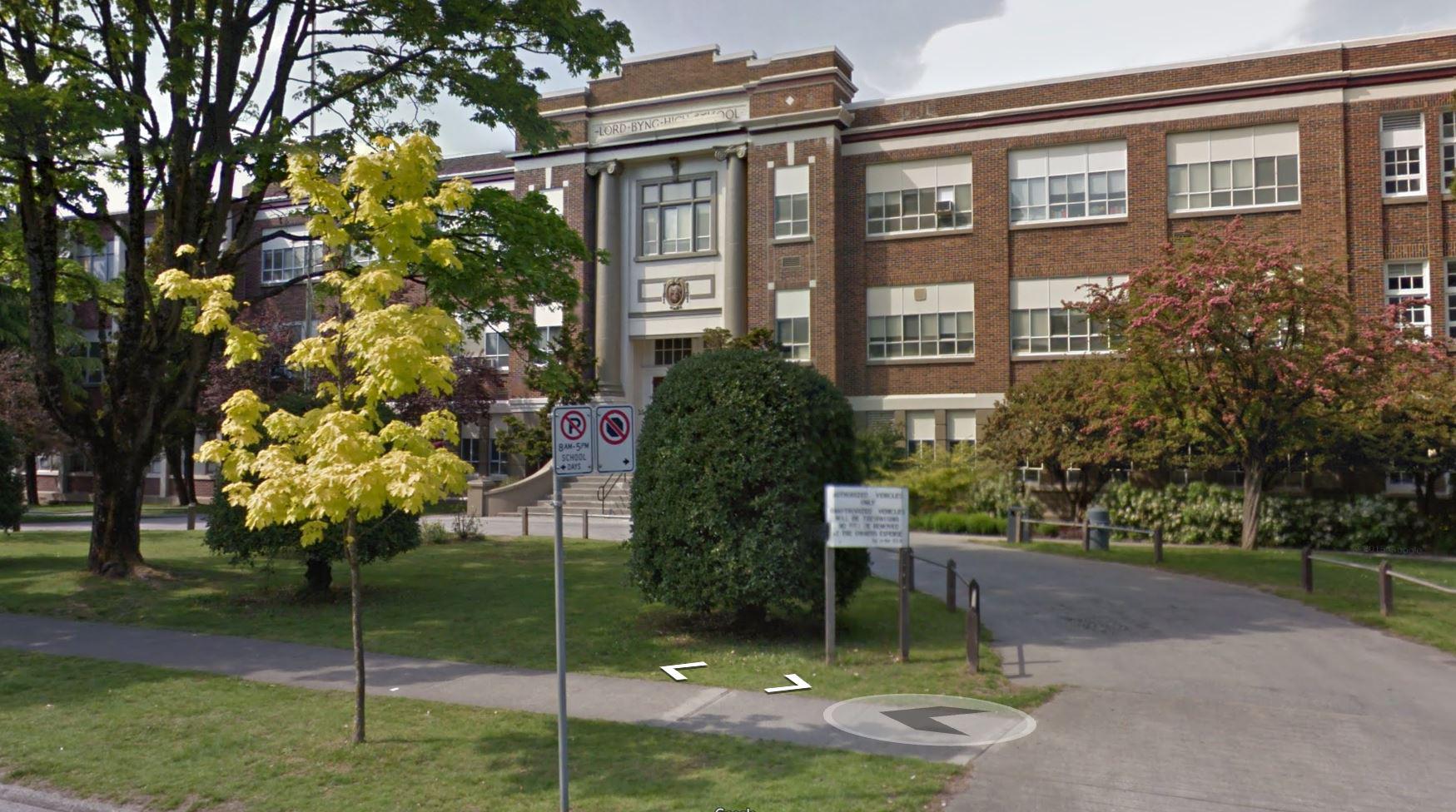 Where are the Riverdale High School scenes filmed?

For the exterior shots of the fictional school, the crew used Lord Byng Secondary School in Vancouver.

It's not the first time the school has been used on a TV show or movie, having featured in X-Men Origins: Wolverine as well as doubling as Rosewood High in hit show Pretty Little Liars.

However depending on the scene, a number of other schools have been used including Burnaby Mountain Secondary School and John Oliver Secondary School, both of which are in Vancouver. 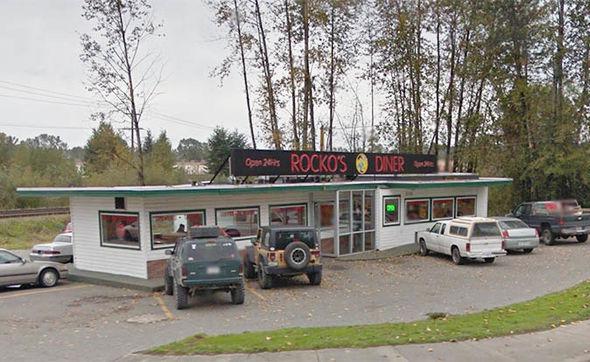 Where are the other key locations shot?

The characters regularly visit Pop's Diner, and it has become one of the show's most iconic sets.

The classic American diner was shot for the pilot at Rocko's Family Diner in Mission, British Columbia, located at 32786 Lougheed Highway. 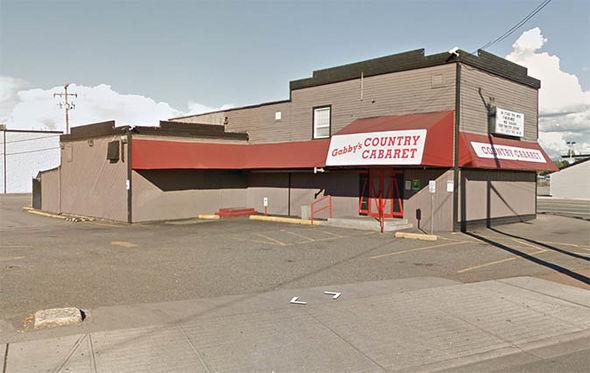 But after the initial first episode, Pop's is filmed in a studio parking lot in Langley.

Meanwhile Whyte Wyrm – the notorious dive bar – is shot at Gabby's Country Cabaret in Langley, which is a popular music venue which hosts live music nights and dancing.