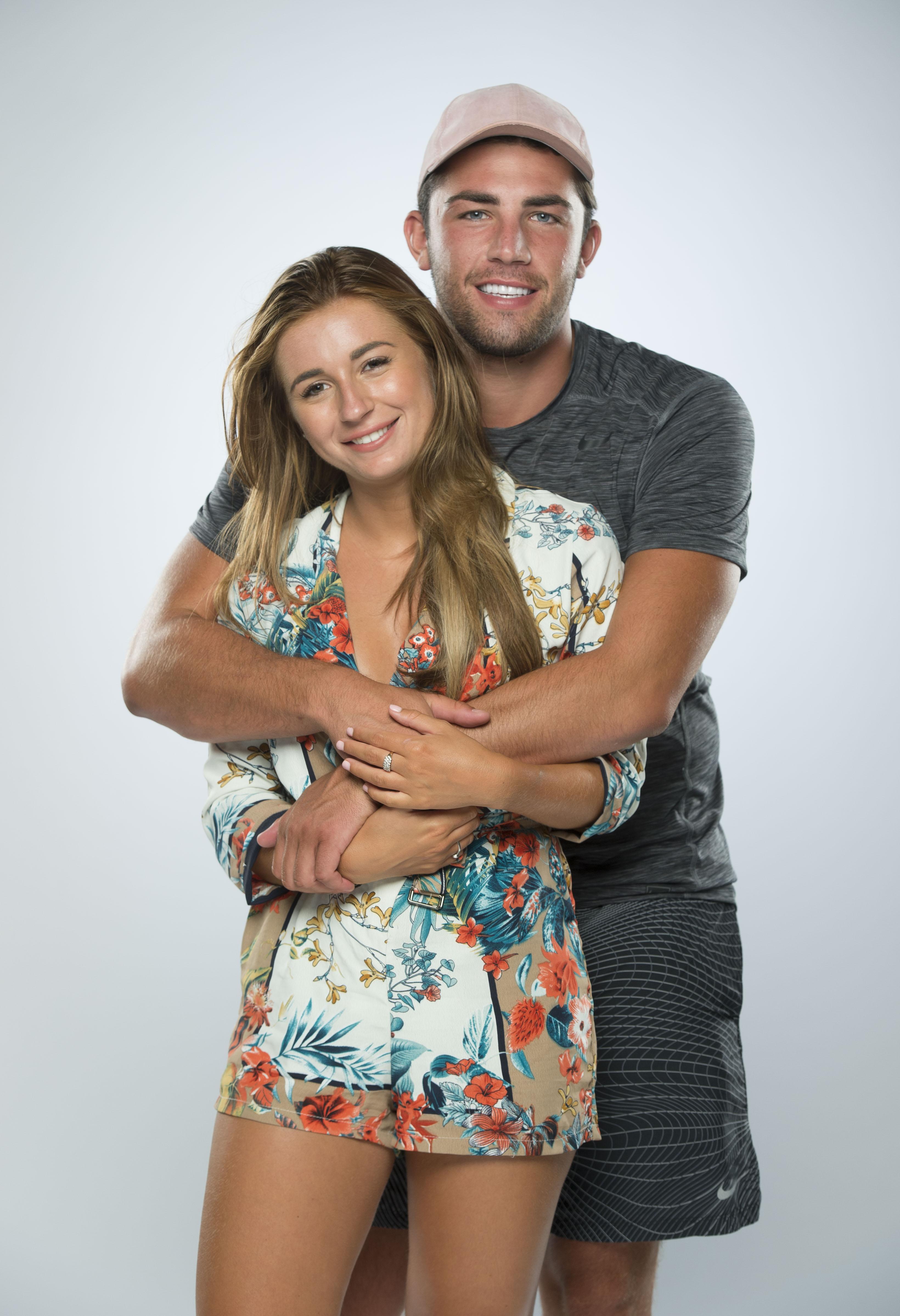 Which Love Island 2018 couples are still together? 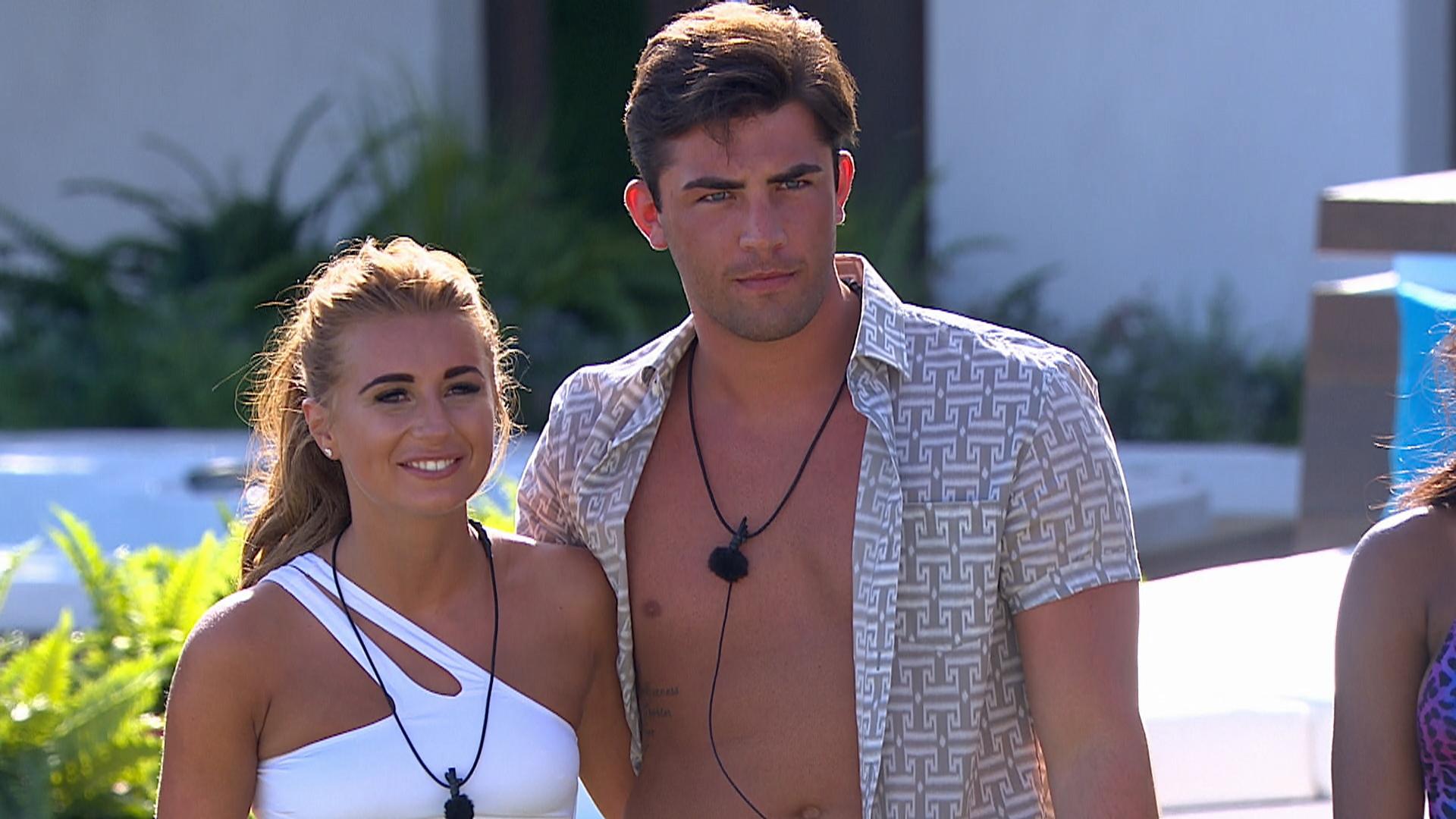 Jack Fincham, 26, a stationery salesman from Kent, and Dani Dyer, 22, were crowned the undisputed winners of Love Island 2018.

They faced their challenges including the arrival of Jack's ex in the villa, Ellie Jones.

But their time spent apart in Casa Amor led to them to then admitting they were in love.

Jack has now met Dani's dad, Eastenders actor Danny Dyer and the pair are planning to move in together. 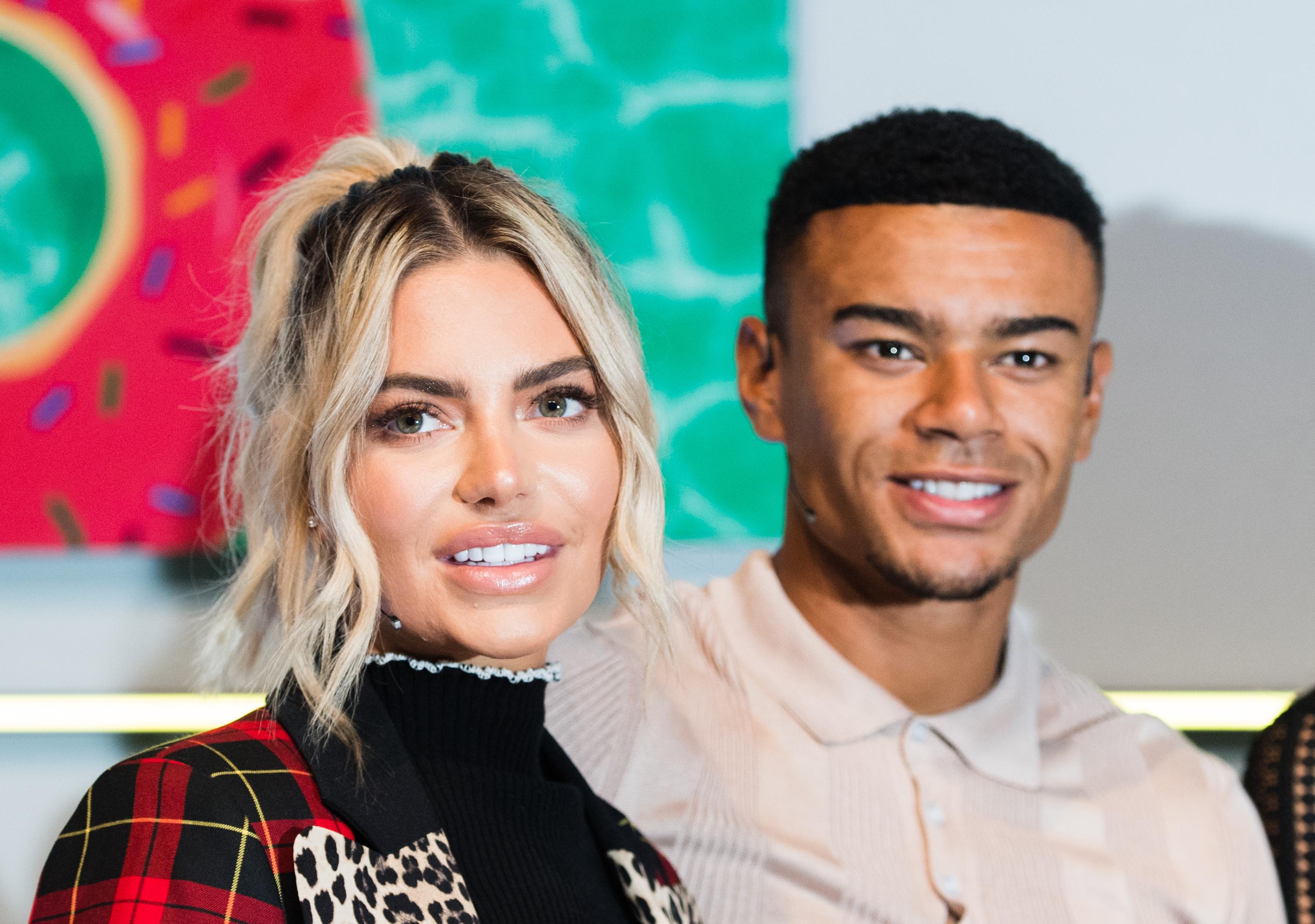 The nuclear systems engineer and former stripper continued their romance outside the villa.

Megan earned the nickname Muggy Megan after she dumped Eyal and then got in a love triangle with Wes and Alex Miller.

But Megan and Wes got back together in the end – and have now moved in to a flat in Essex. 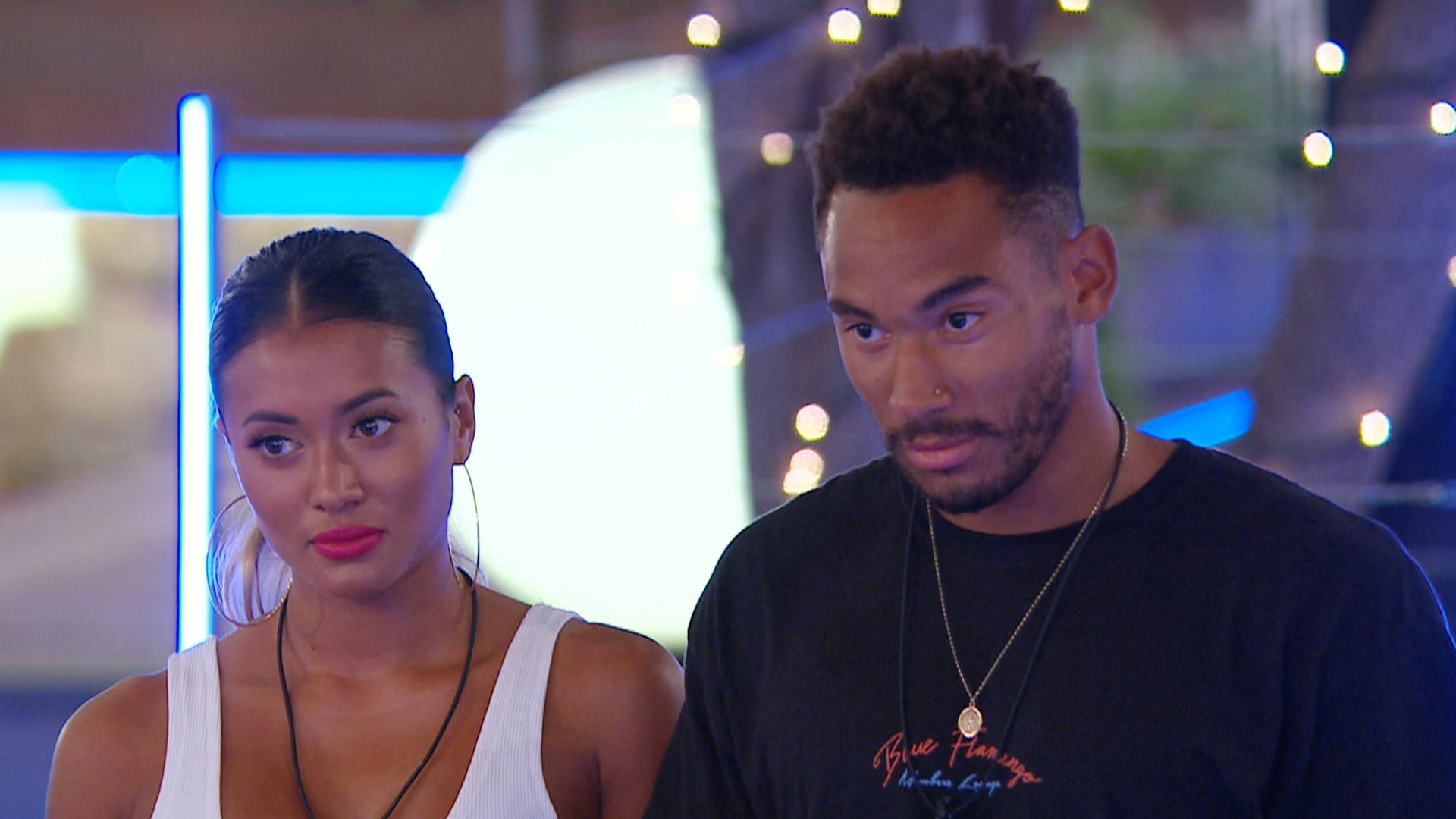 Josh Denzel, 27, a presenter for the LADBible and Kazimir Crossley, 23, a make-up artist came third in the final.

Josh made the controversial decision to couple up with Kaz while in Casa Amor and dumped his partner Georgia.

Though it wasn't for too long, as during the second recoupling she decided to pair up with new boy Josh Denzel.

On their final date in the villa Josh told Kaz he loved her and they seem to be going from strength to strength. 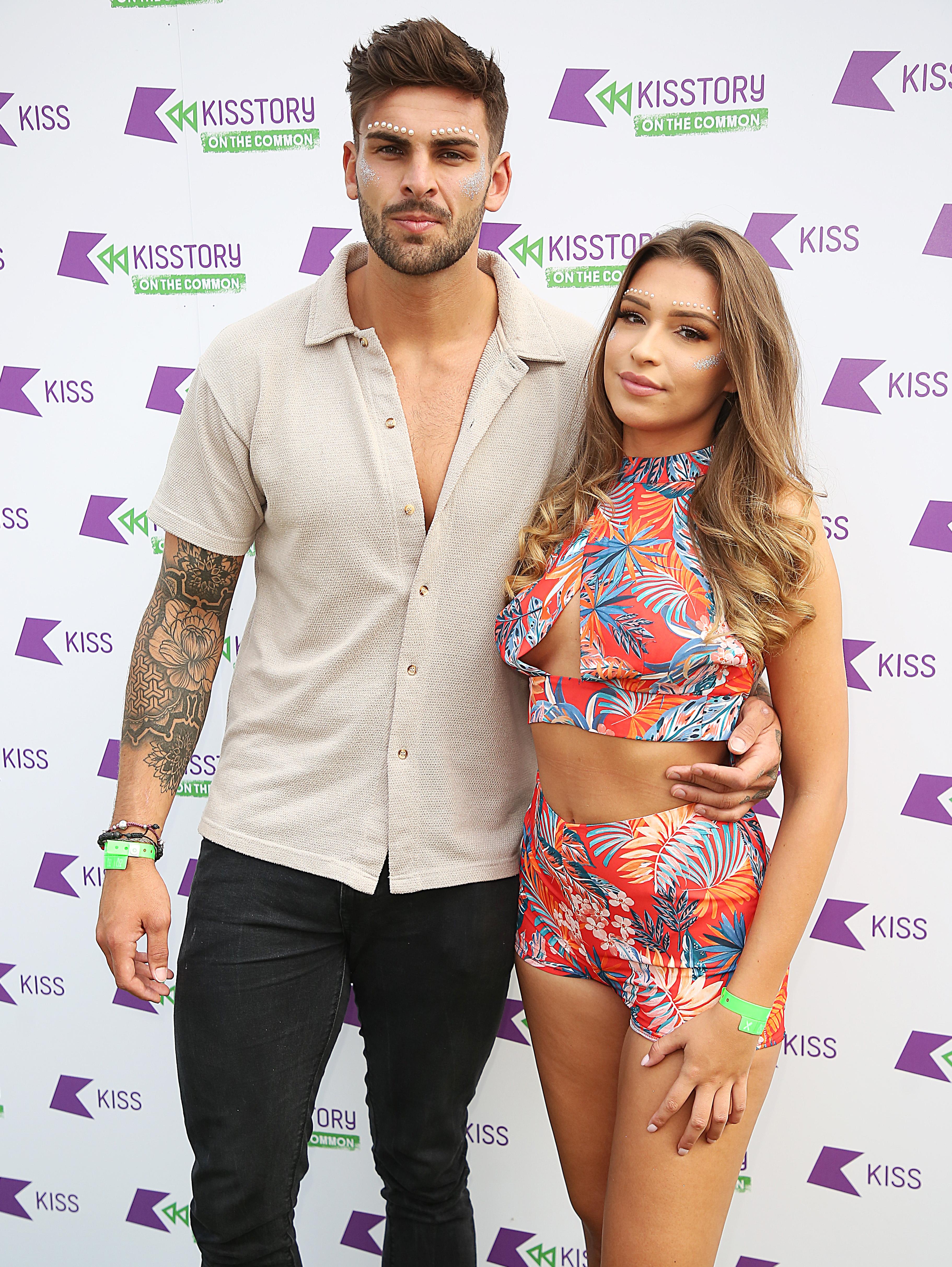 Adam quickly earned himself a reputation for being a bit snakey in the Love Island villa.

He was first coupled up with Kendall after stealing her off Niall, then dumped her for Rosie and then dumped Rosie for Zara.

Adam seemed to be a changed man when he met Zara but their romance was cut short when she was dumped from the island.

He then coupled up with Darylle in Casa Amor but confessed that he still had feelings for Zara and they officially became an item after he was voted out of the villa.

The show aired at 9.00pm six nights a week – only taking a break on Saturdays – over eight weeks.

Caroline Flack presented Love Island since it returned to TV in 2015 and was joined once again by voice-over artist Iain Stirling.