Who is actor Gemma Whelan?

Gemma Whelan is an English actor and comedian from Leeds.

Whelan is best known for playing Yara Greyjoy in Game of Thrones, from 2012 until the final series in 2019.

In White House Farm, she was reunited with her Game of Thrones co-stars, Alfie Allen and Mark Addy.

Allen stars as Brett Collins in White House Farm and Addy takes on the role of DS Stan Jones. 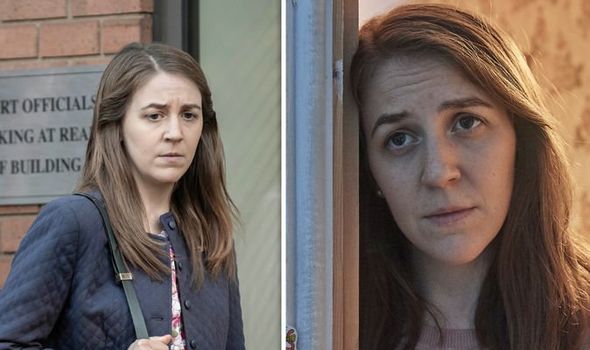 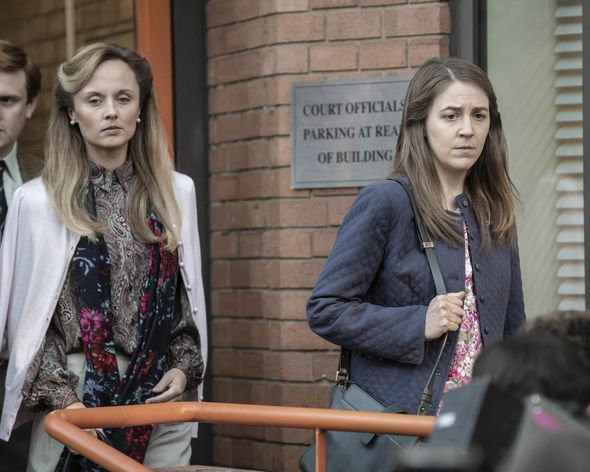 In the series, Whelan portrays Ann Eaton, the cousin of Jeremy Bamber.

Whelan is also well known for playing Detective Eunice Noon in the Netflix series The End of the F****** World.

In Upstart Crow, she plays the role of Kate, starring opposite Peep Show’s David Mitchell.

She has also starred in numerous films including Gulliver’s Travels, The Wolfman and Revenge. 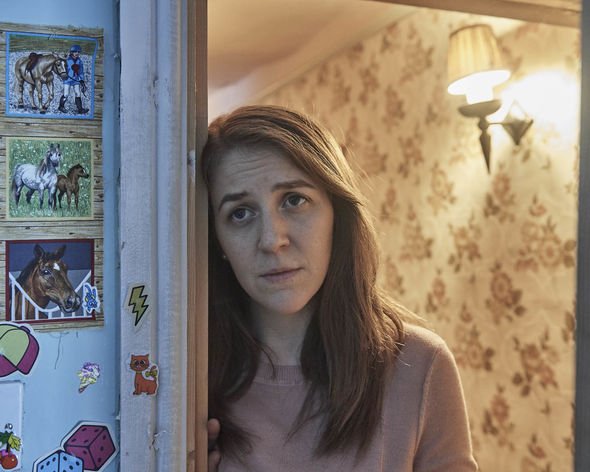 One of her most stand out performances was as Karen Matthews in the two-part drama, the Moorside, based on the 2008 disappearance of 9-year-old Shannon Matthews.

Her other television credits include The Crown, Decline and Fall and Uncle and she most recently starred in the BBC series Gentleman Jack as Marian Lister.

Whelan is also well known for her stage career and starred in productions of Pitner Seven: A Slight Ache, One Man, Two Guvners and Radiant Vermin.

She is married to comedian and actor Gerry Howell and together, they have a young daughter.

White House Farm: Why Bamber is treated as ‘vulnerable’ in prison

White House Farm: Who is Ann Eaton? What happened to her? 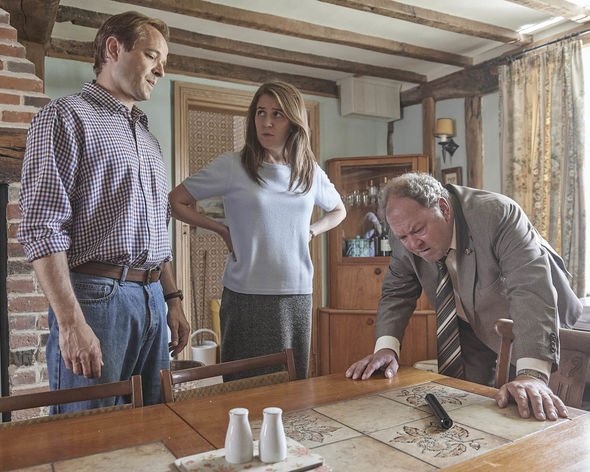 Who is Ann Eaton?

Ann Eaton was the niece of the late June Bamber and the cousin of Jeremy Bamber.

Before the killings, June Bamber, her sister Pamela Boutflour, Eaton and Bamber jointly owned the nearby Osea Road Caravan site.

However, it was Bamber’s cousin Eaton, alongside fellow family members and some police officers working the case who believed Bamber could have carried out the killings himself.

Days following the killings, June Bamber’s sister, Pamela Boutflour told police Caffell had no history of violence and had never known her to use a gun.

Eaton also told police that Caffell categorically did not know how to use a gun.

According to court documents from the 2002 Court of Appeal case R v Bamber, Eaton said Caffell “would not know one end of the barrel of a gun to another.”

Eaton also described Caffell as “not a practical person” and had “very bad hand-eye coordination.”

Bamber disputed Boutflour and Eaton’s claims, telling police on the night of the shooting that he and Sheila had gone target shooting together in the past.

Bamber was arrested on September 8, 1985, and interviewed over three days.

At his trial a year later in October 1986, Bamber acknowledged he had not seen his sister use a gun as an adult, going back on his previous statements to police that Sheila was a gun-user.

Eaton went on to testify against Bamber at his trial, alongside Bamber’s girlfriend, Julie Mugford.

Whelan said: “She was pivotal in alerting the police to the way he behaved after the murders and other aspects they overlooked when originally deciding this was a case of murder-suicide with Jeremy’s sister Sheila taking the blame.

“She knew there was no way Sheila could have done it. Ann made people look again at the case.”