Here's what you need to know about Gogglebox's newest stars – the Johnson-Aley family.

Who are the Johnson-Aley family?

The Johnson-Aleys are made up of dad Vernal, mum Shirley and daughter Olivia.

The family are from the Wirral, in Merseyside, near Liverpool.

The Johnson-Aleys are clearly wine fans – as they enjoyed a bottle of red during their first appearance on Gogglebox. 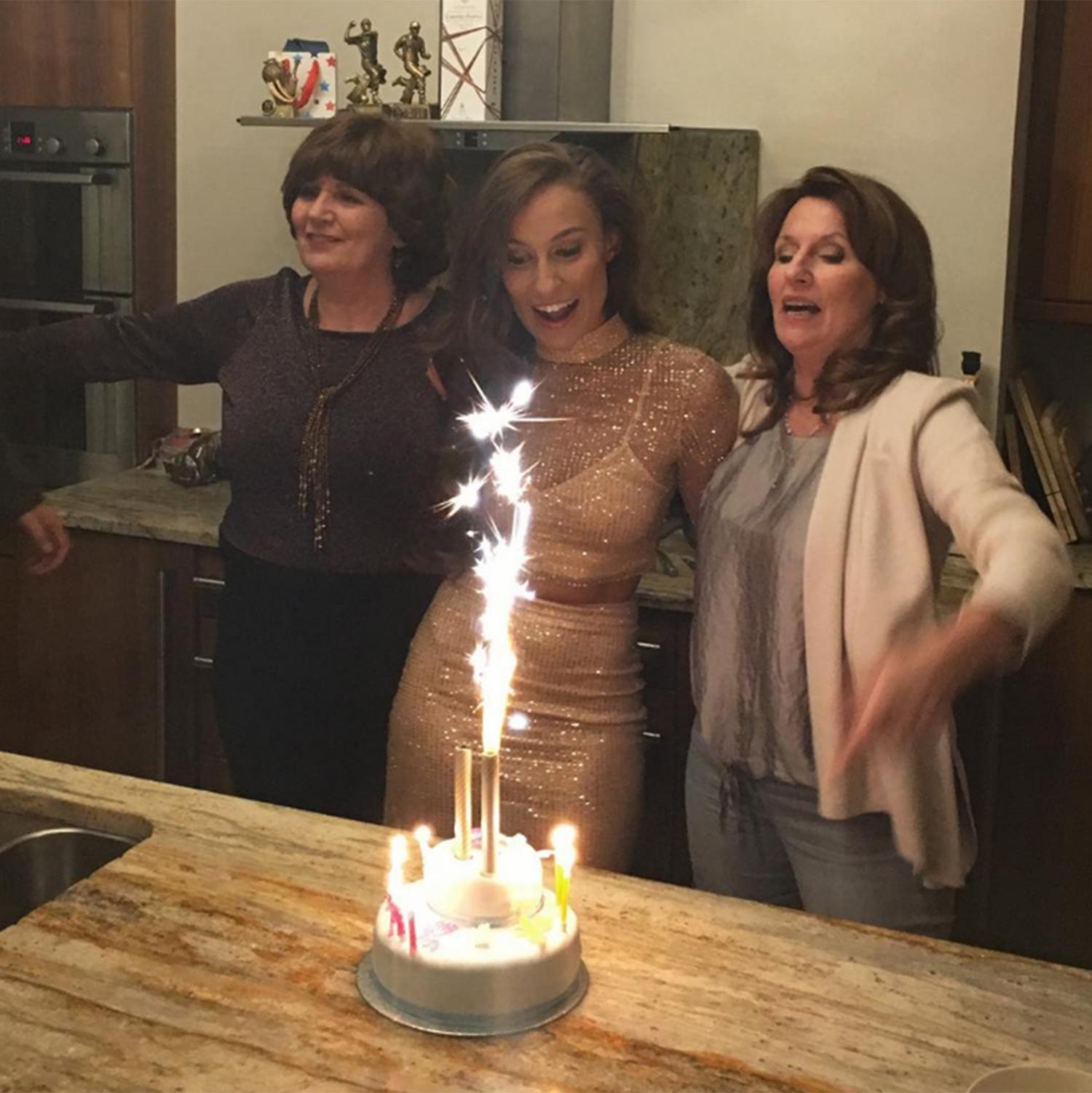 Where would I remember Olivia Johnson-Aley from?

As a student, Olivia enjoyed viral fame – after meeting a legendary American rapper.

Coolio, who has sold 17 million records worldwide, bumped into Olivia and her friends at a student night out – and asked to hang out at their house the next night.

The former Big Brother star even sang an acoustic version of his hit single Gangsta's Paradise, as one of Olivia's friends played the guitar.

Olivia shared the video on her YouTube channel, and it soon went viral – racking up nearly 2 million views.

She captioned the five-minute clip: "Met Coolio on a student night out in Preston and he said he wanted to cook for me and my house mates the following night and that's exactly what happened.

"We decided to take a break from the cooking and have a jam session. Most surreal night of our lives! 4.15 is rapping at its best!" 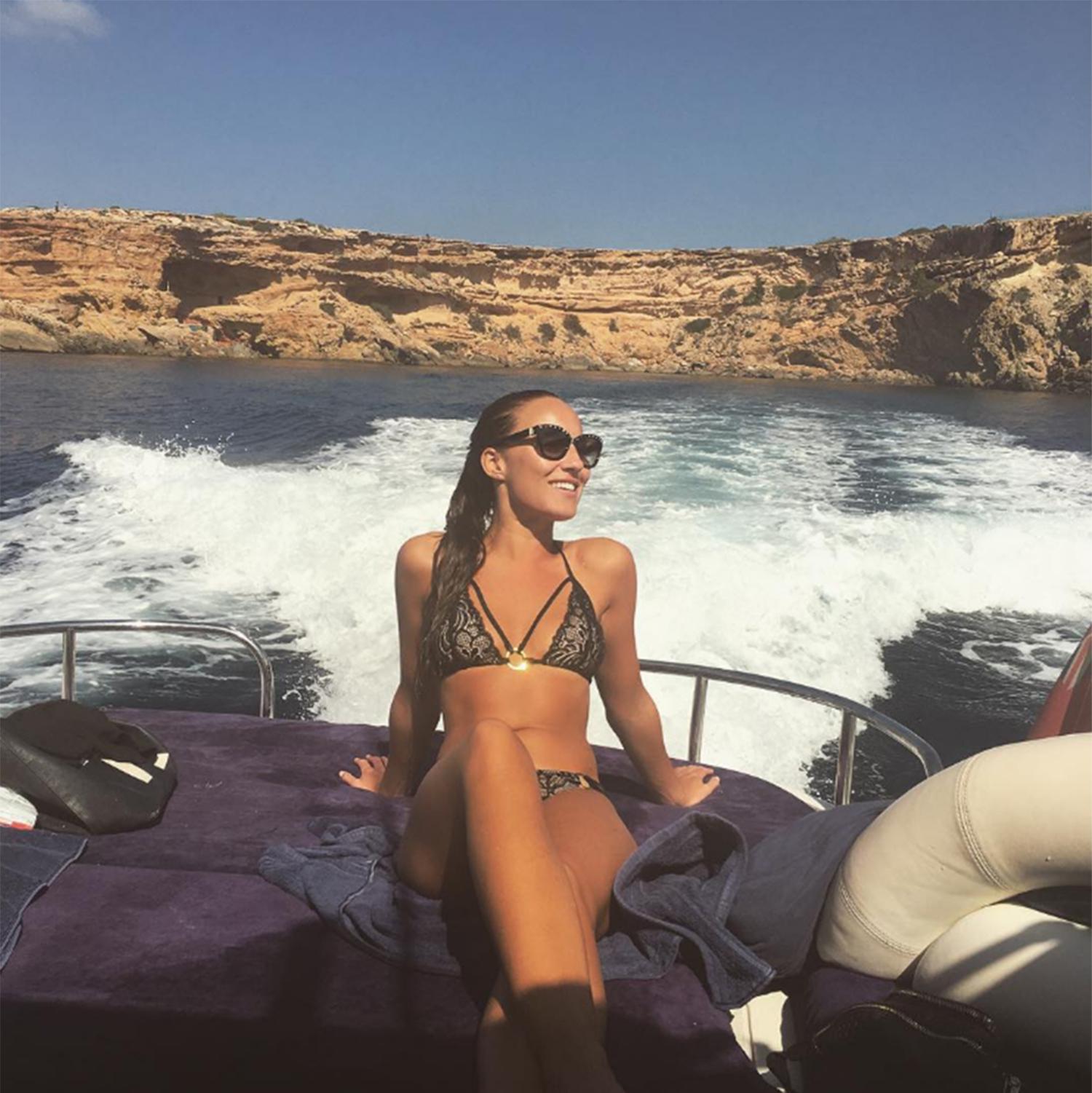 Tweeting the link to the video, Coolio wrote: "Gangsta's Paradise with some fans in England. Fun night!"

Apparently, Coolio ended up missing his flight because he insisted on cooking for the students – and had to stay the night at their digs. 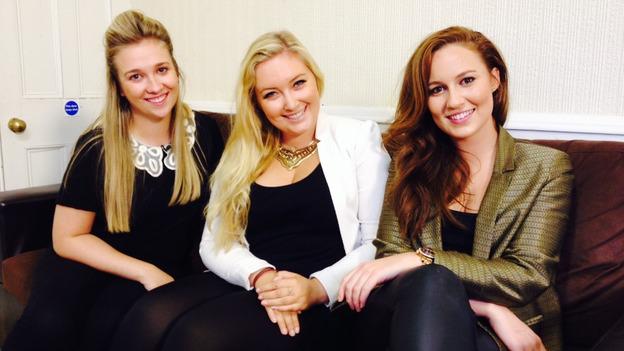 A second video showed Coolio stocking up on supplies in Tesco, before cooking a slap-up three-course meal including a Caprese salad, chicken main and peach crumble for dessert.

Olivia and her pals Claudia Doherty and Melissa Bryan were just three of the group who met Coolio.

How much do the Gogglebox families get paid?

A Gogglebox insider told The Sun Online that each of the families taking part are handed a monthly family allowance of £1,500.

The amount is then split amongst contributing family members at their own discretion.

The monthly wage comes with its own added perks and each of the families receives free takeaways to keep them going through each sitting.

How many hours of TV do the Gogglebox families watch?

In exchange for the £1,500 fee (and free food) each of the families are expected to commit to 12 hours of filming a week across two six-hour shifts.

That’s a lot of tele…