The couple regularly shared intimate details about their relationship from their shared home in Brighton but what else do they vlog about and have they revealed why they split? Here's all you need to know… 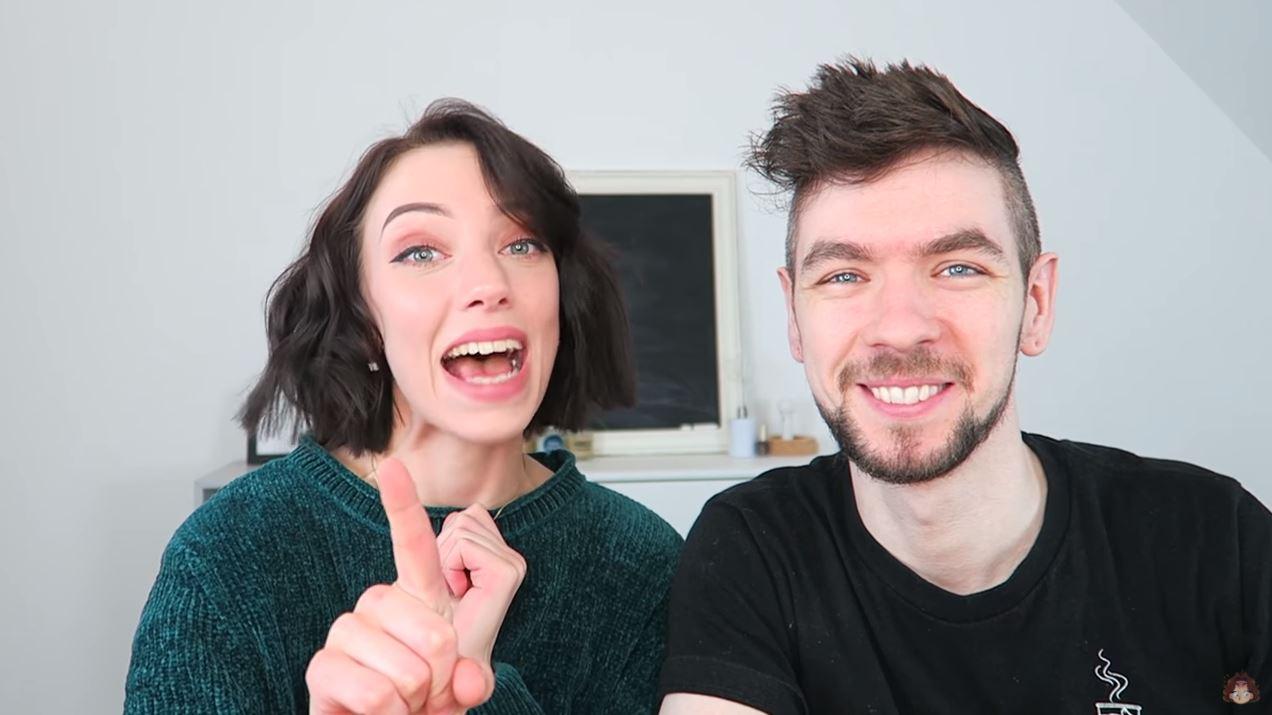 Who are Youtubers Wiishu and Jacksepticeye?

The 28-year-old joined YouTube in 2007 but didn't start uploading videos until 2012. As of August 2018, his channel has had over 9 billion views and 20 million subscribers, making it the most popular YouTube channel in Ireland.

Sean was also the former drummer of an indie heavy-metal band named Raised to the Ground and previously studied Music Technology in Limerick.

Signe Hansen, aka Wiishu, was born April 19th, 1995, and is a Danish social media influencer who has over 450,000 subscribers on her YouTube channel.

The 23-year-old, who also has her own blog to share her thoughts and experiences, already shares a connection with Sean as she attended the Institute of Technology in Athlone, Ireland, where Sean lived in 2014. 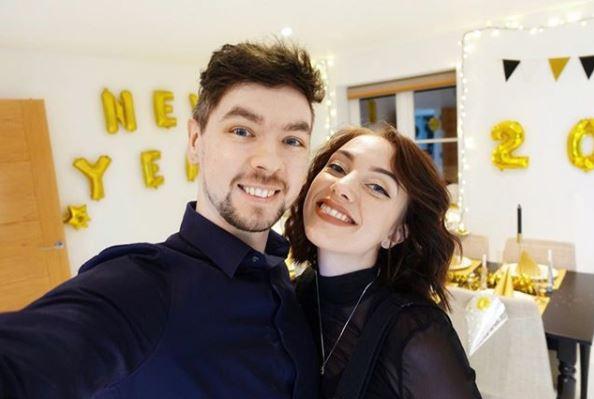 What do they vlog about?

Sean is primarily known for his comedy gameplay series, which exploded in 2013 after he began collaborating with PewDiePie and Sean later became one of the initial YouTubers signed under his network, Revelmode.

His name came from a football accident where he obtained a systemic infection after an eye laceration from a friend's glasses.

Sean first met Wiishu on Tumblr, after asking if he could use one of her pieces of art for a thumbnail on one of his videos for a fan game he was playing. 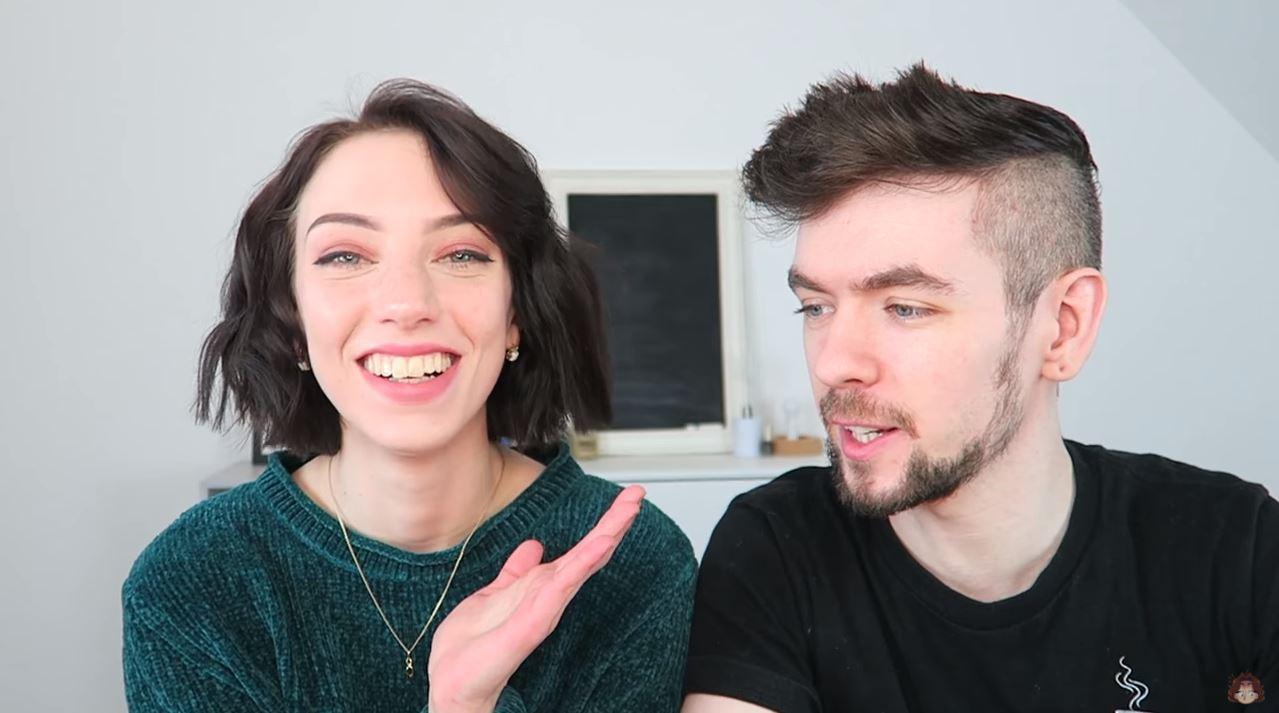 Have they broken up?

On October 10, 2018, Jacksepticeye and Wiishu took to Twitter to confirm their ’emotional’ split but they both begged fans not to speculate after his mental health battle.

He tweeted: "It’s hard for me to say this but a couple of months ago Signe and I went our separate ways. This was not an easy decision to make.

"Sometimes people change and life moves on in different directions. We would really appreciate respect and privacy on this topic moving forward and not gossip or spread rumours. Thank you!"

In her statement, Signe revealed she would try her "very best to create content for you guys even if it's going to have to be in different surroundings".

Sean previously told his supporters that he was taking a break from YouTube as his mental health was beginning to suffer.

In a video shared in July, the Irish YouTuber said: "My mental health has not been in the best place recently. So the reason I’ve been taking more time off is because I have to.

"I need to take the time off to get my brain back in order, to just get that energy and that motivation back, to record the videos.
"I could have forced myself through it, to try and make videos from when it’s done, but it’s not worth it."