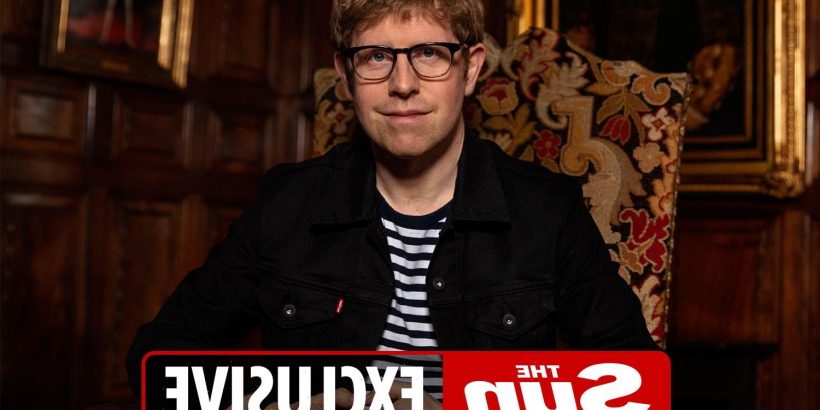 WHO Do You Think You Are? has been commissioned for another two series – despite a lacklustre response to its most recent season.

The last batch of subjects, which included Pixie Lott, Joe Sugg and Joe Lycett, had just over three million viewers tuning in for the 18th season of the family history show. 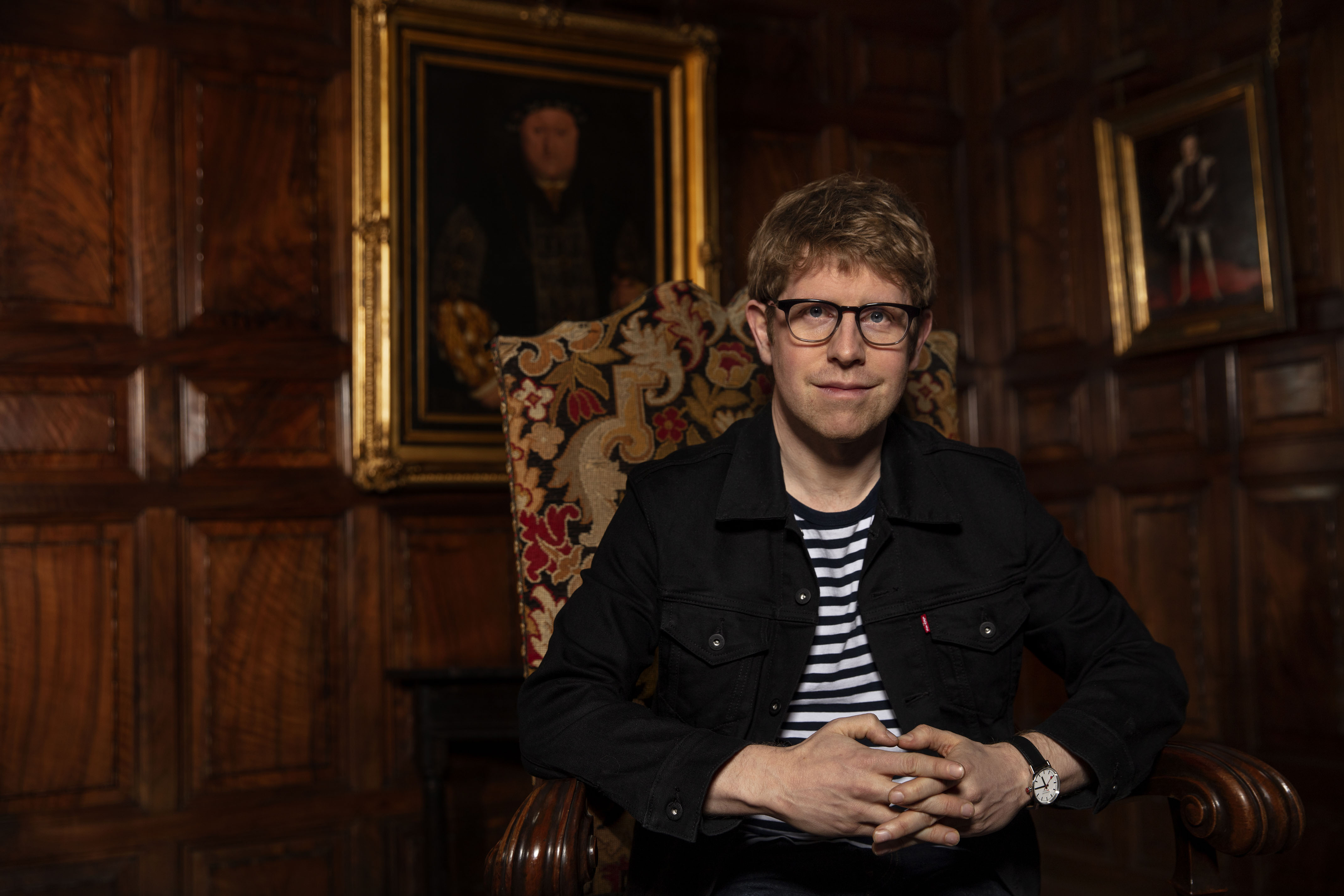 When the likes of Davina McCall appeared on it in its early years, Who Do You Think You Are? pulled in over six million viewers.

I understand that, after series 20 is delivered, the BBC will consider shelving the series or axeing it.

A TV insider said: “The BBC has committed to two more series but that’s a surprising step given that the last didn’t set the world on fire. The show has been on our screens since 2004 and at one time was always packed with incredibly famous faces including Kate Winslet and Boris Johnson. But in recent years viewers have felt quality of the names have diminished and the stories aren’t always the most gripping.”

The most recent series saw comic Josh Widdecombe discovering he was related to royalty, as well as actress Dame Judi Dench exploring her Scandinavian roots.

But the rest of the series saw viewers take to Twitter saying: “WDYTYA gets dumber with every series.” another fan Tweeted: “I have no idea who Pixie Lott is.”

The show’s producers always have a challenge to find big-name celebs with ancestry worthy of exploring. Previous famous faces such as Sir Michael Parkinson,Dermot O'Leary and Sir Tom Jones had their family trees examined but weren’t considered exciting enough. Perhaps they should be giving them a call again . . . 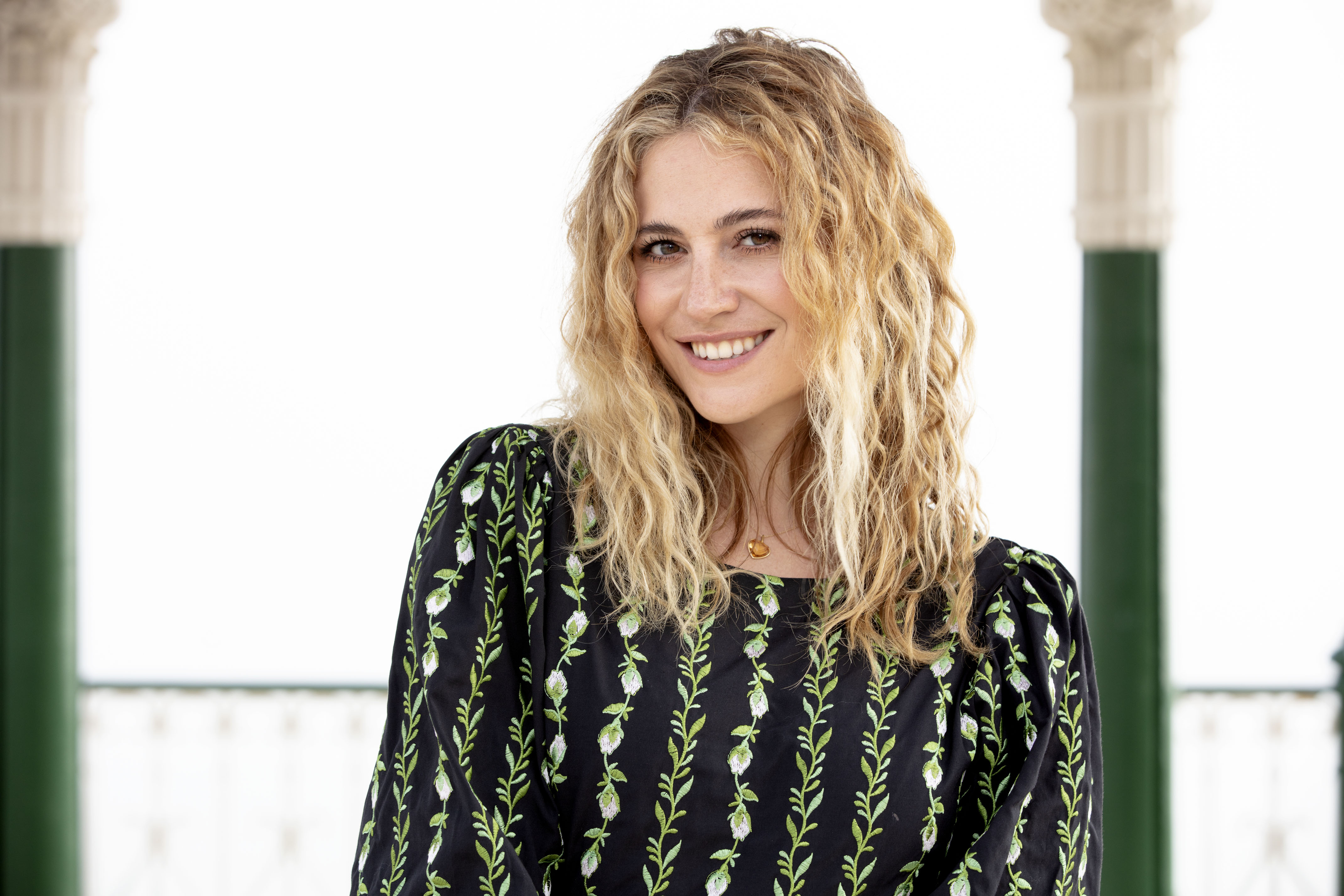 WE all remember that Christmas when instead of the Mr Frosty we desperately wanted we got something naff instead.

So it’s reassuring to know even famous people have once been disappointed with the gifts they received. 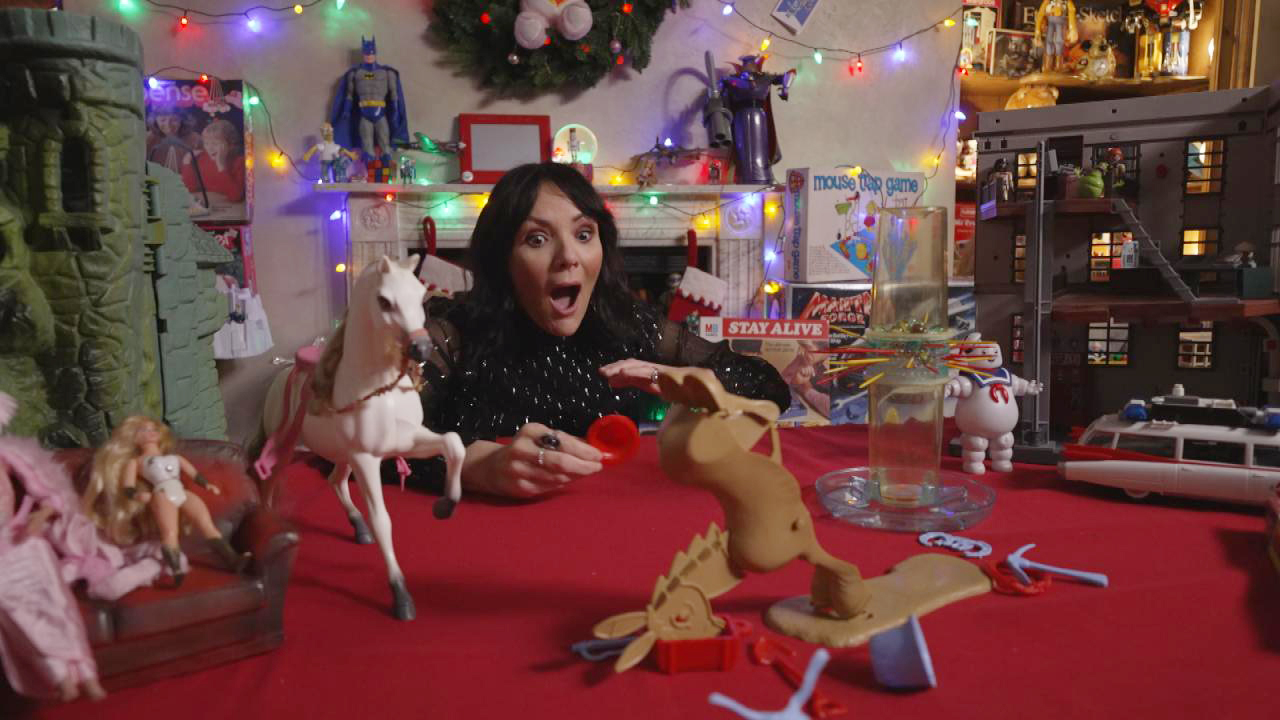 Channel 4 has gathered stars including Martine McCutcheon, Jonathan Ross and Robert Webb to talk about Christmases past.

And they’ve got Stephen Fry to narrate the show, called All I Want(ed) For Christmas.

Martine’s flick Love Actually is a must-see during the festive season – although she prefers looking out for her co-star, Emma Thompson.

Martine said: “It’s just so heartbreaking when she knows the necklace was never for her. “Every time I see that clip . . . I get a lump, I get so choked by it.” Watch on Boxing Day at 8pm. 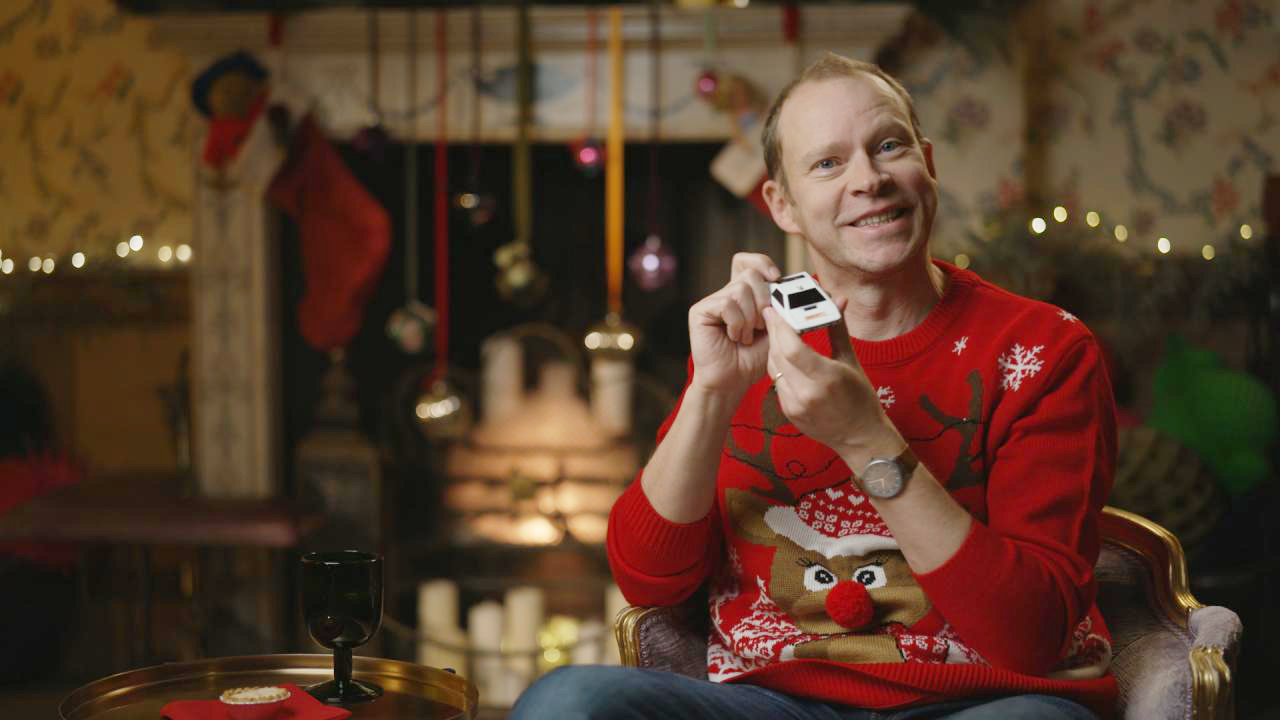 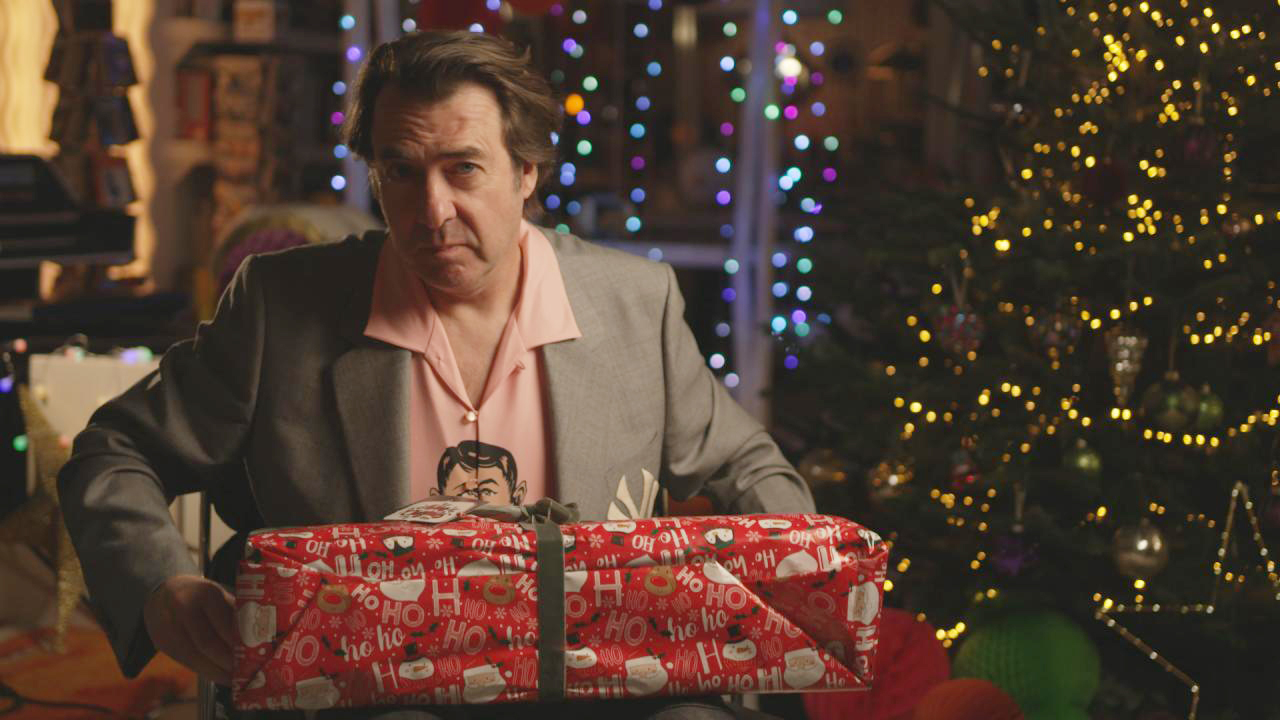 ALESHA IS SUCH A GOOD SPORT

SHE’S busy judging pop hopefuls on ITV’s Walk The Line, but Alesha Dixon has warned them they can’t just rely on becoming a star. 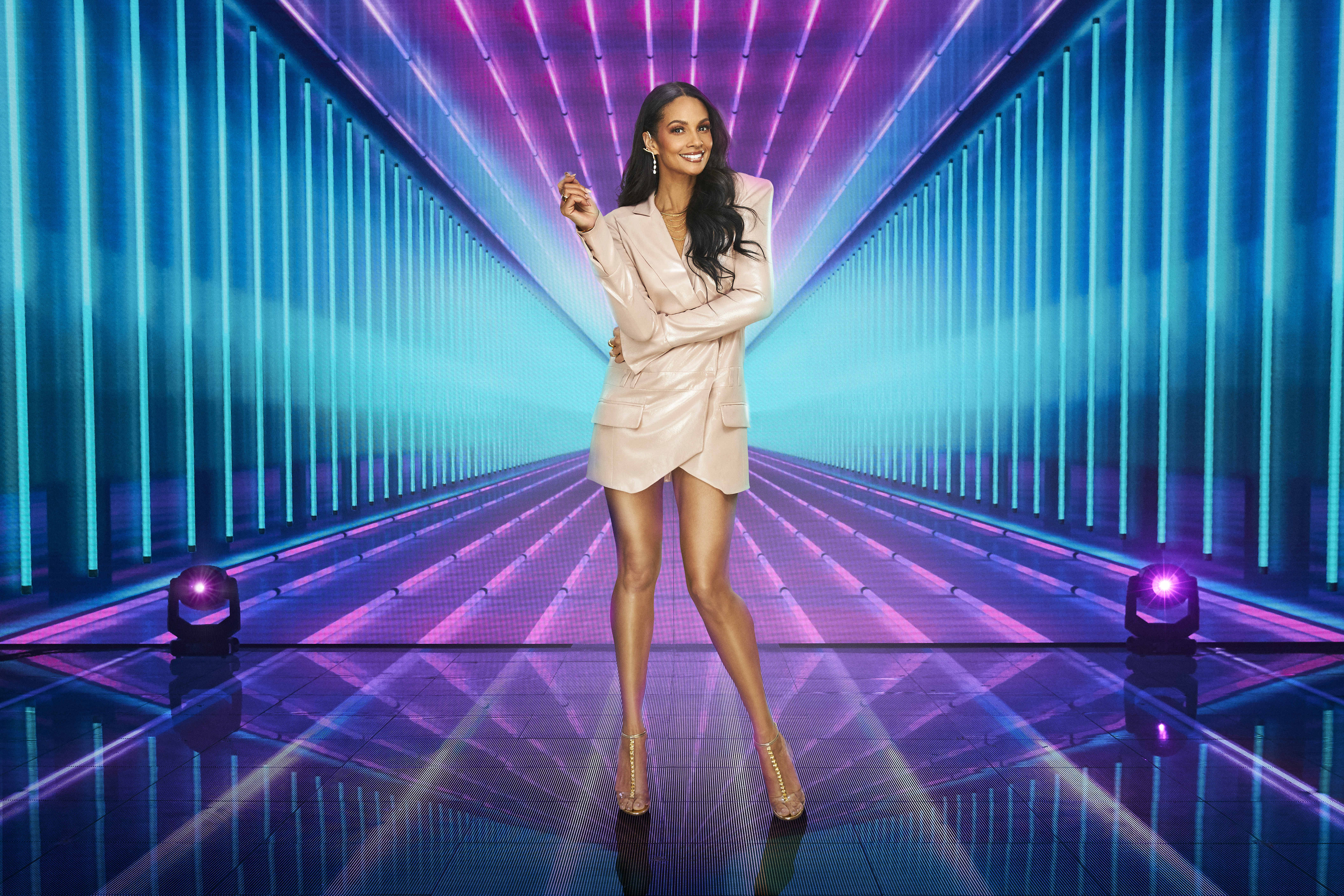 But former popstar Alesha reckons it’s not enough. She told me: “I always say that it’s good to have an education. I got a diploma in sports studies. I considered being a teacher at one point. I do think it’s important to have a back-up plan.”

The show comes from Simon Cowell's stable, with Maya Jama as host. Each night’s winners can quit, taking home £10,000, or continue in the competition.

Alesha said: “I would have given my right arm to have had something like that when I was 18. She explained: “Even if they don’t win the £500,000 so many people will have heard their songs and seen them perform.”

Strictly Come Dancing winner Alesha added: “My advice to people is: ‘The only thing credible and cool in life is being yourself and following your heart’.”

Fans were shocked when Carrie Bradshaw’s hubby died in the first episode. Kristin said: “Sarah felt very strongly about it. It was a bold vision.”

MO GILLIGAN has become a global hit since his stand-up show Momentum was shown in 190 countries.

But even the Masked Singer judge was surprised to find out he’s also huge in China – as his show’s not even shown there.

The new Brit Award host said: “Having my show on Channel 4 and also on Netflix are my two proudest things. It also went viral in China. They don’t have Netflix so someone has got the clips, changed the text to Chinese and it went viral on Chinese social media.”

Mo will be back on The Masked Singer’s panel for the third series on ITV next month. Which makes sense, as that’s also big in China.

FAMOUSLY sweary Miriam Margolyes is the last person you’d expect to write a children’s book. But the actress, who’ll be seen in Call The Midwife on Christmas Day, plans to follow her autobiography This Much Is True with a yarn for little ones.

She said: “I am going to write another book. I am working out what it will be. It won’t be a novel. I have also been asked to write a children’s book, which I am going to do as well. I have a brilliant title.”

So she’ll need to channel her caring midwife character Mother Mildred to create the children’s book.

MRS HINCH made cleaning cool and now E4 will take sprucing to a whole new level next year.

A new show, Queens of Clean, will follow a gang of cleaning enthusiasts who work together to transform mucky homes. Tidy!

Do you have a story for The Sun news desk?

Click here to get The Sun newspaper delivered for FREE for the next six weeks.