Here is everything you need to know about the talented singer. 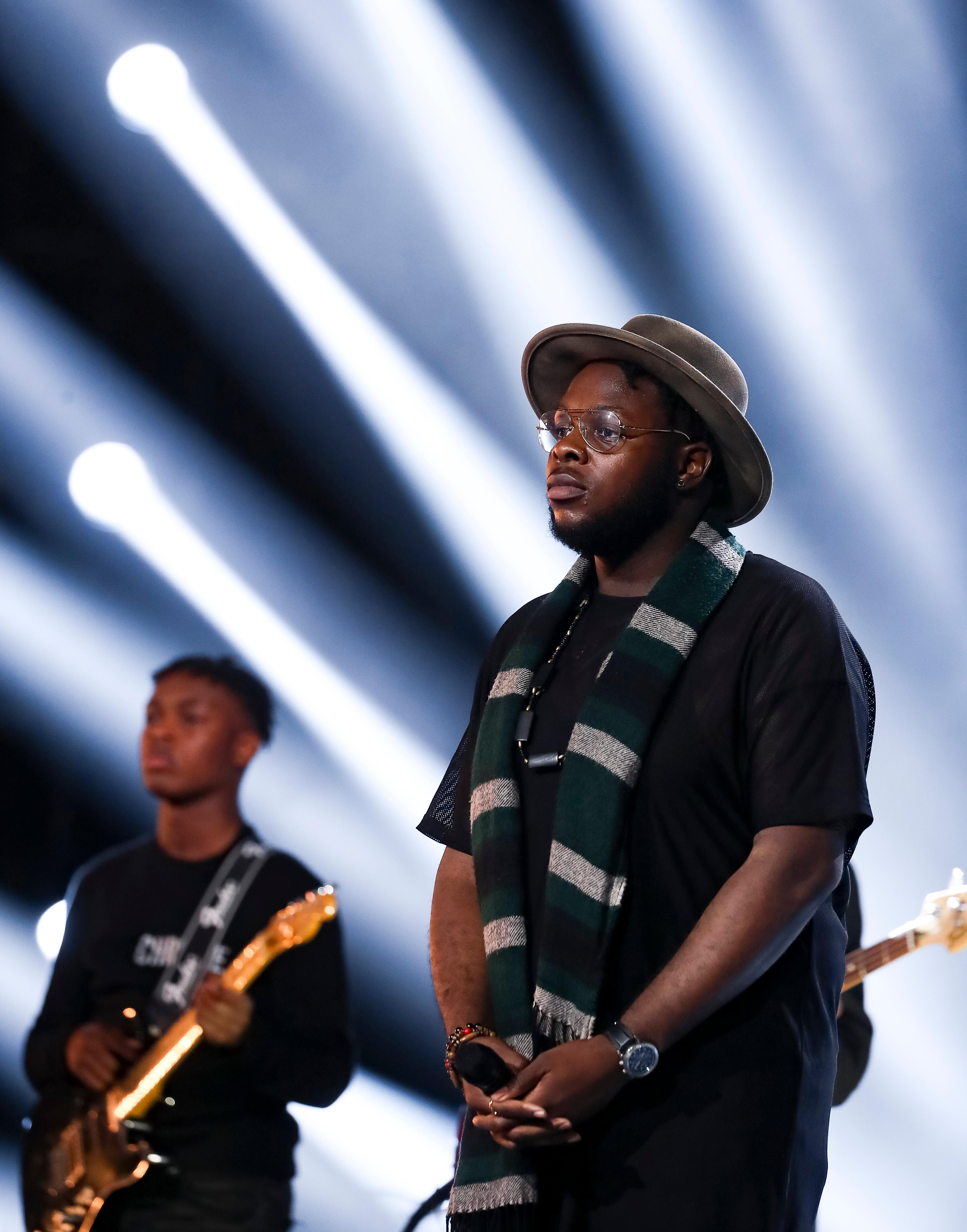 Aeo is a 25-year-old temp worker at the Home Office, as well as a singer and performer.

The South Londoner recently rose to fame as an X Factor 2018 contestant.

His first audition was never aired and the audience got to see him after he had made it through that stage.

He recently got through the Six Chair Challenge and when Louis asked why he thinks he deserves the spot, before singing his song, Aeo explained: "This song is about fighting for what you want, guys I'm going to give you a show. So, I hope you enjoy." 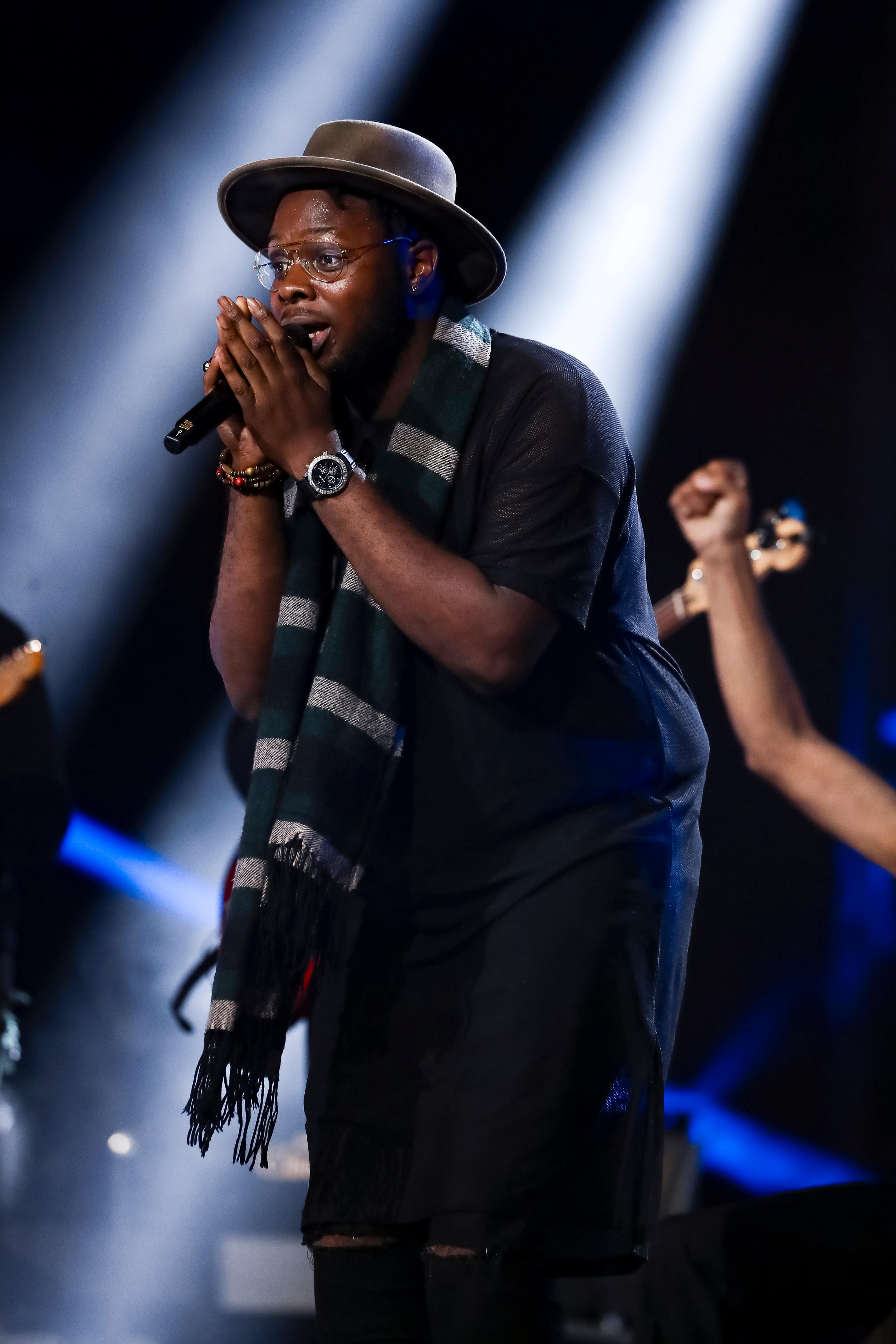 Why did we never see Aeo's first audition on TV?

He explained the situation in a tweet, saying: "Thanks for all the positive messages from everyone seeing me on tonight's show…

"Too bad they never aired my first audition lol one day I'll write a book lol about my experience on X Factor.

"I just need to make my story worth telling."

Louis has already joked that his former One Direction bandmates could be joining him at the Judges' Houses.

Sharon Osbourne was set to step in to cover for Robbie during the live shows while he went on tour in South America.

However, after Sharon calling Simon "a f***ing pain in the a**e" who will do whatever it takes to get “his fat f***ing face on TV”, Sharon's ties with X Factor are forever broken.

The shake-up to the panel initially came after Nicole Scherzinger was axed from the show and Louis Walsh left.

Cheryl was previously tipped to be the favourite to join the judging panel but she signed up for the show The Greatest Dancer instead.