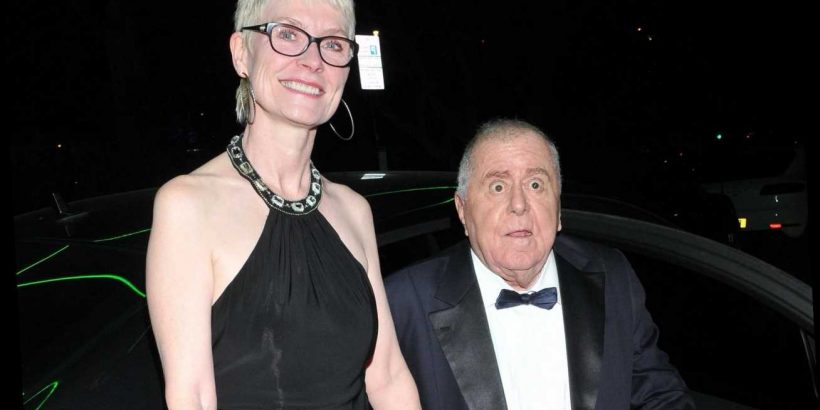 The legendary French chef leaves behind his wife Maria. 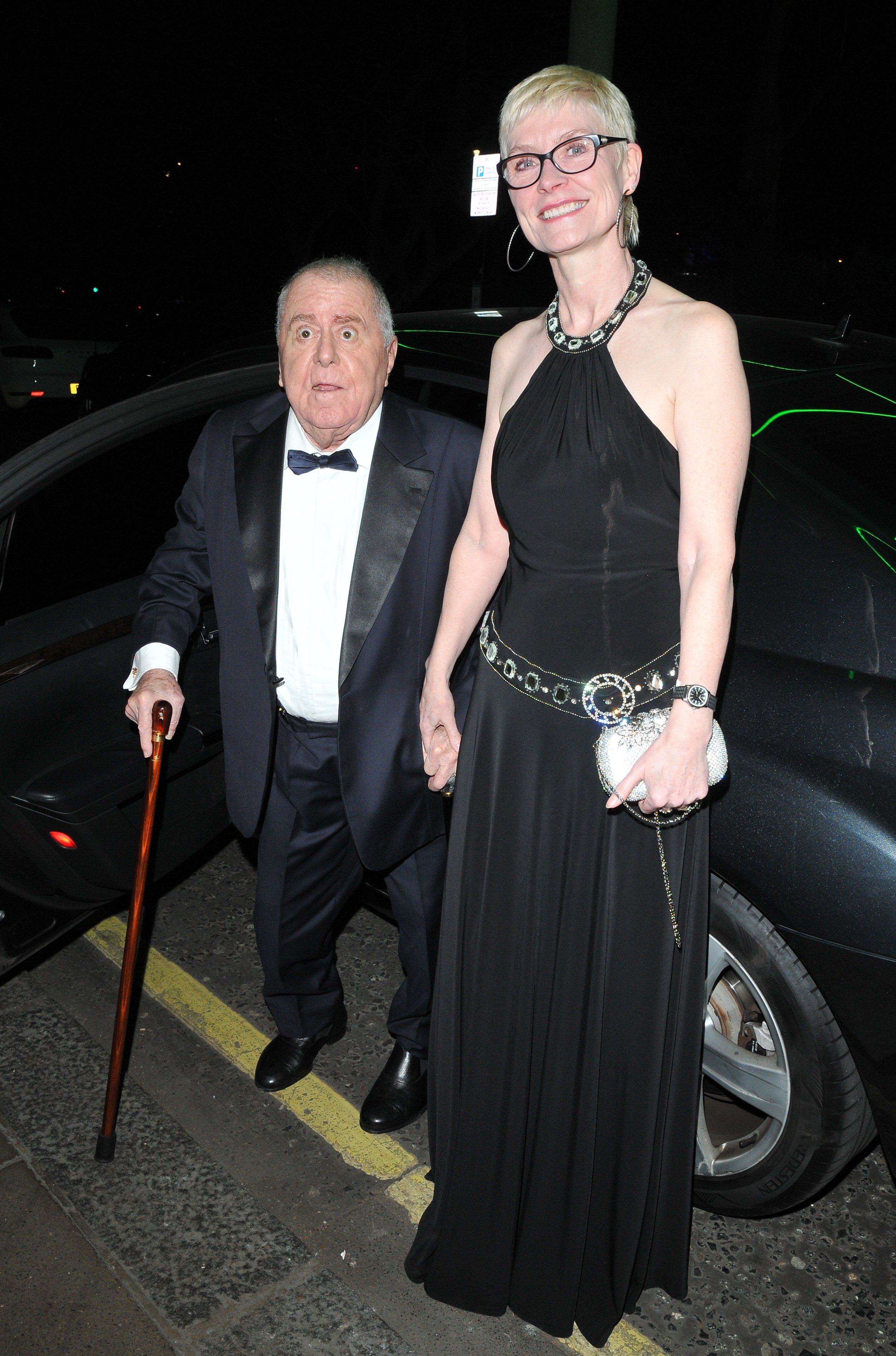 Who is Albert Roux's wife?

Albert was married three times during his life.

He wed his third wife, Maria, in January 2018, three years after meeting her.

All we know about her is that she is a director in a professional services firm and is believed to be thirty years younger than him.

When they wed the chef refused to ever reveal her maiden name. 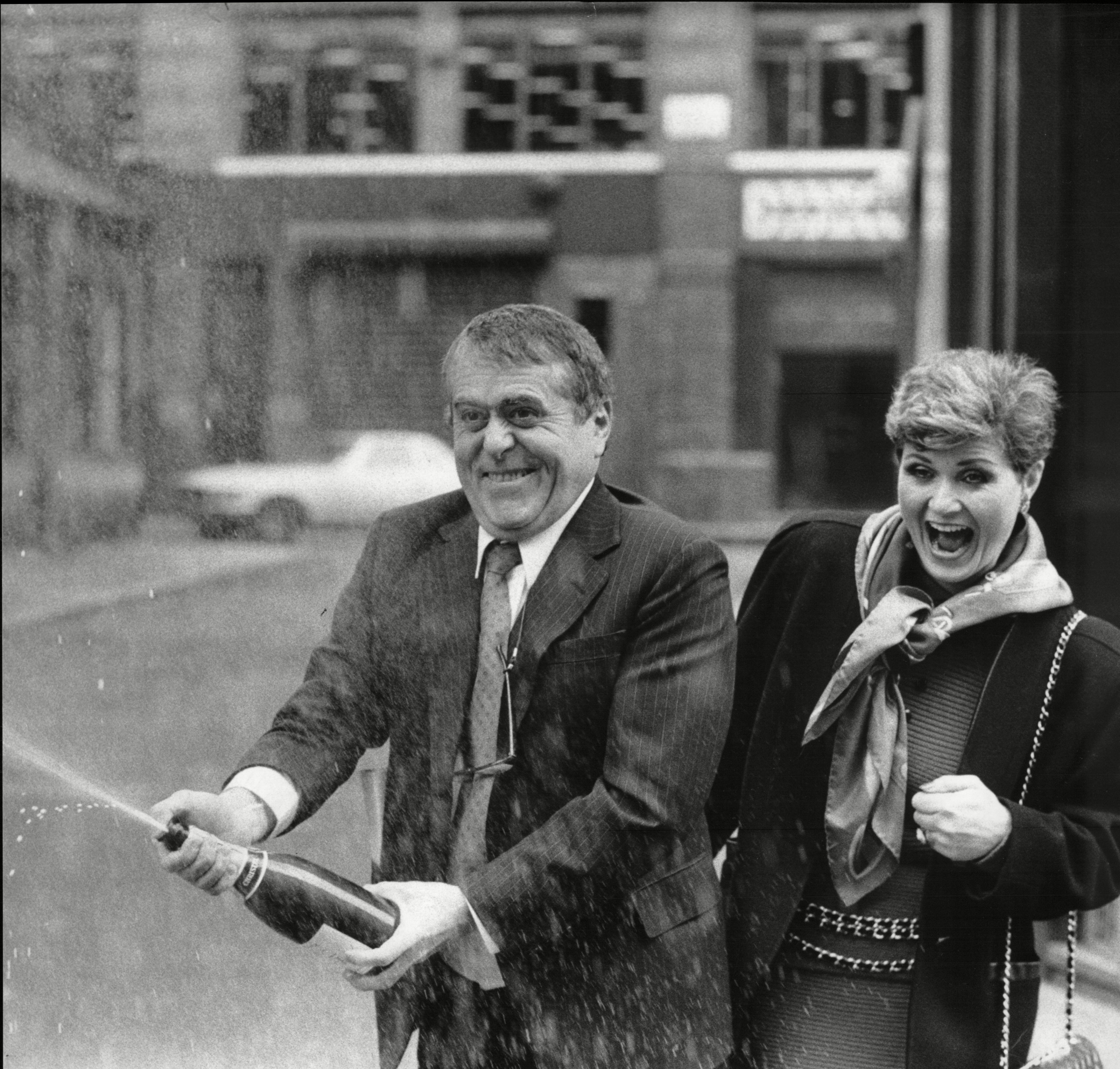 Was Albert Roux married before?

With her, he had two children – son Michel Roux Jr, who now runs Le Gavroche in Mayfair, and daughter Danielle – but the couple divorced in 2001

Albert then went on to wed Cheryl Smith, a Zimbabwean 21 years his junior.

She met the chef at an International Wine and Food Society dinner, a few years after his divorce from Monique.

Cheryl is a savvy business woman and has a fortune of £30million of her own. 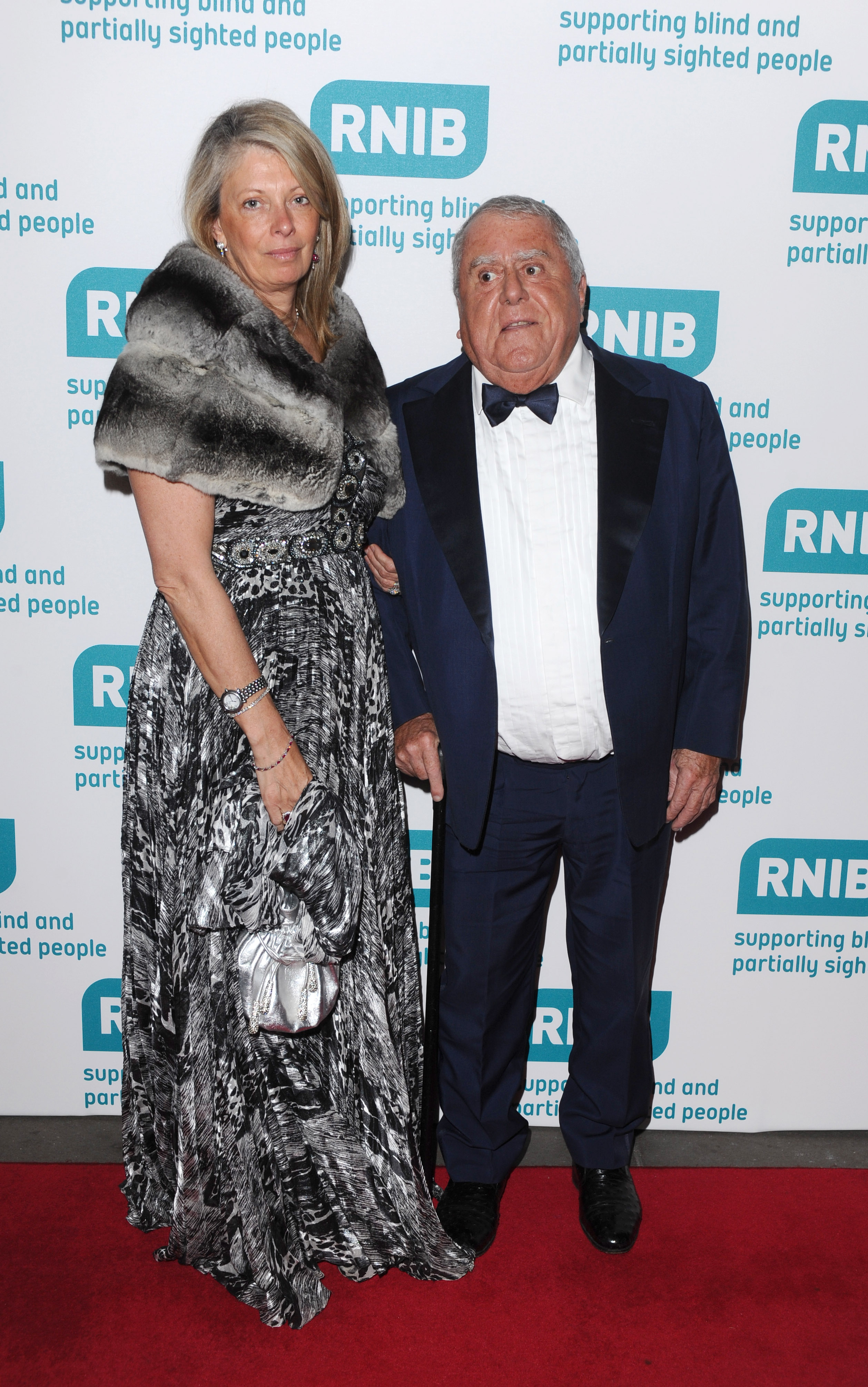 When did Albert Roux die?

The legendary chef died aged 85 just months after his brother passed away.

The French cook, who opened Le Gavroche in 1967 with Michel Roux, had been unwell for a while, his family said.

They announced he had tragically passed away on January 4, 2021 leaving behind son Michel Roux Jr.

A statement said: "The Roux family has announced the sad passing of Albert Roux, OBE, KFO, who had been unwell for a while, at the age 85 on 4th January 2021.

“Albert is credited, along with his late brother Michel Roux, with starting London’s culinary revolution with the opening of Le Gavroche in 1967."

Tributes have flooded in for the chef since his death led by his son Michel Roux Jr.

He said: "He was a mentor for so many people in the hospitality industry, and a real inspiration to budding chefs, including me."

His death comes just ten months after brother Michel died aged 79 after a long battle with a lung condition.

The opening of Le Gavroche kick-started a culinary revolution in the capital and became the first restaurant in Britain to receive three Michelin stars in 1982.

Albert and Michel followed their success with Le Gavroche by opening The Waterside Inn in Bray in 1972.