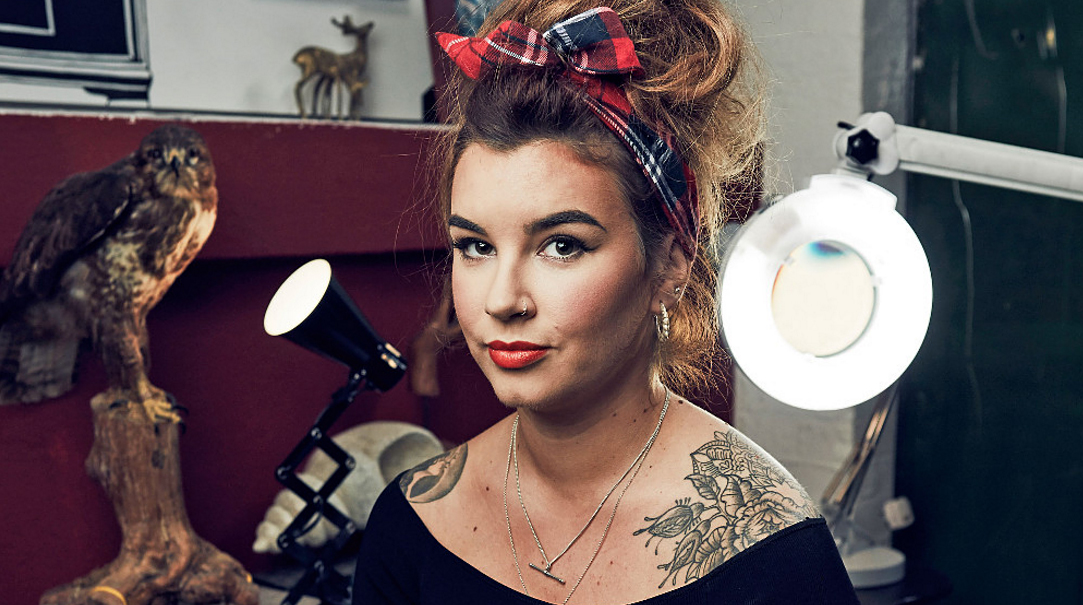 Who is Alice Perrin?

Alice replaced Lou Hopper in season two of Tattoo Fixers and also appeared in the On Holiday spin-off show.

The reality TV star grew up in Hereford and still lives at home with her mum, dad, little brother and bunnies Ethel and Martha.

How long has Alice been a tattoo artist?

Alice wanted to be a tattoo artist from a young age and she began her tattooing apprenticeship alongside a course in fine art at Hereford College of Art.

The dedicated youngster was also working part-time as a carer for the elderly, to earn some money on the side.

Alice told Channel 4 bosses she was so busy that she 'was averaging three hours sleep for months. So much that my eyelashes fell out.'

Having completed her apprentice, Alice became a full-time tattoo artist at Dermagaphica in Hereford.

She still works there to this day, with two other blokes who she counts as good friends.

Having had three cover-up jobs herself, Alice understands the importance of erasing embarrassing inkings for her customers.

She specialises in bold, bright Neo Traditional designs – and praises herself in creating art 'that people's mums would like'. 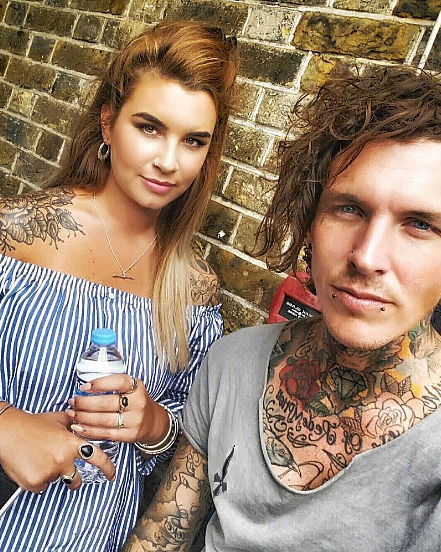 Has Alice had any embarrassing on-screen moments?

Back in September 2016, Alice accidentally let her customer walk out of the Tattoo Fixers on Holiday studio needing a cover-up job of his own.

Alice inked an enormous clock on the poor bloke's arm, but a Roman numeral mix-up meant he ended up with the number 11 twice, and no nine.

To draw further attention to the error, one of the hands-on Alice's clock was pointing to the second XI – which was where the numeral for nine, IX, should have been. Whoops!

In the last series, Alice was left gasping in horror by Sammie the holiday rep who revealed a saucy tattoo on her vagina of the letters TOLO.

Alice and receptionist Paisley Billings were gobsmacked when she told them it stood for “T*** out, legs open.”

Alice managed to get over her horror and cover it up with a lovely flower design. 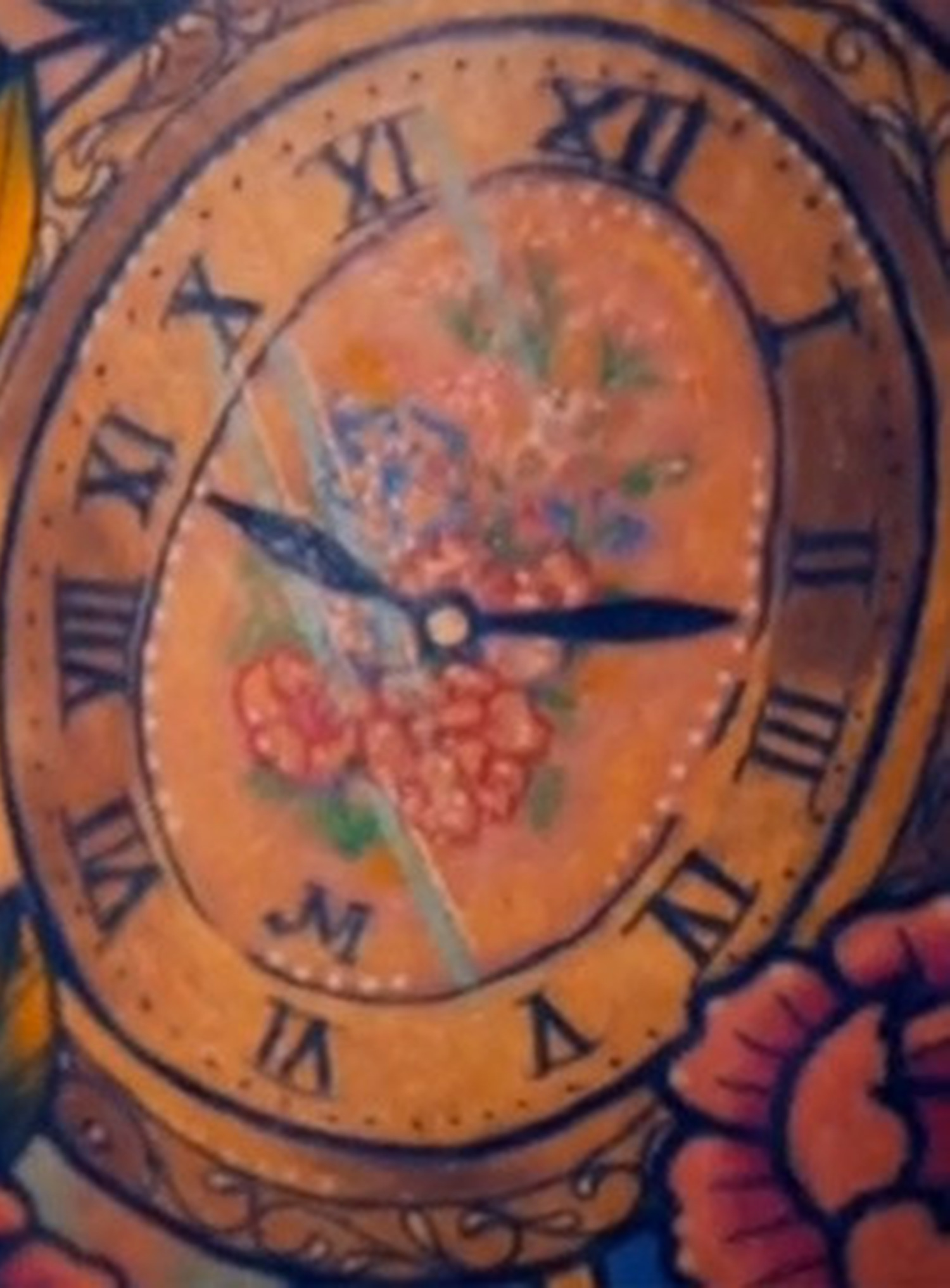