He has apologised for antagonising his ex-girlfriend Louise Thompson and goading her new beau Ryan Libbey, let's get the lowdown on who Alik is and why he's back… 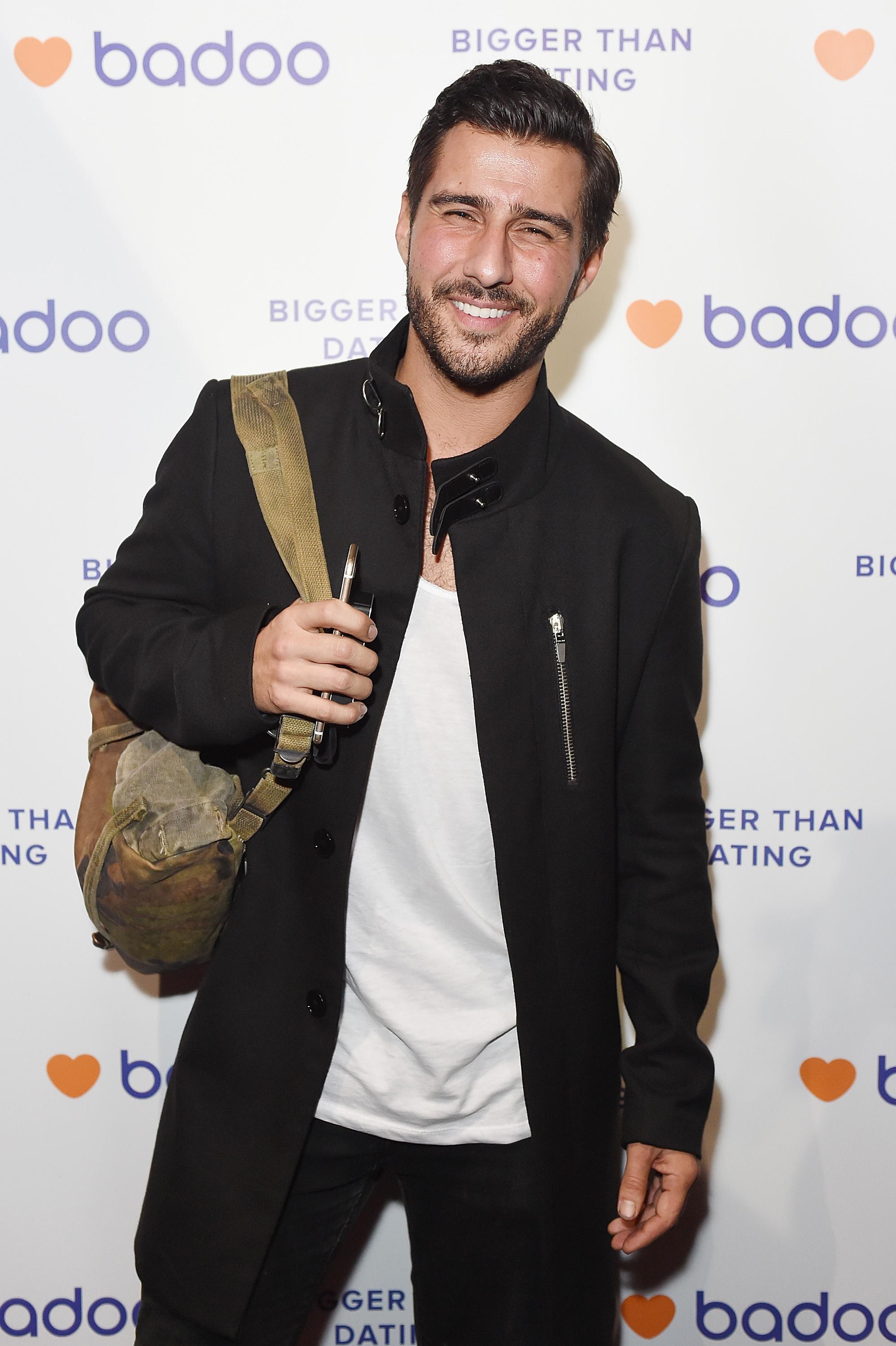 Who is Alik Alfus?

Alik, 29, is most notable for his long-term relationship with Made in Chelsea's Louise Thompson.

Alik first appeared on Made in Chelsea: NYC before becoming the only guest to join the show as a full cast member for series eight.

In December 2017, Alik was pictured getting close to another MIC cast-mate in the form of blogger Mimi Bouchard. 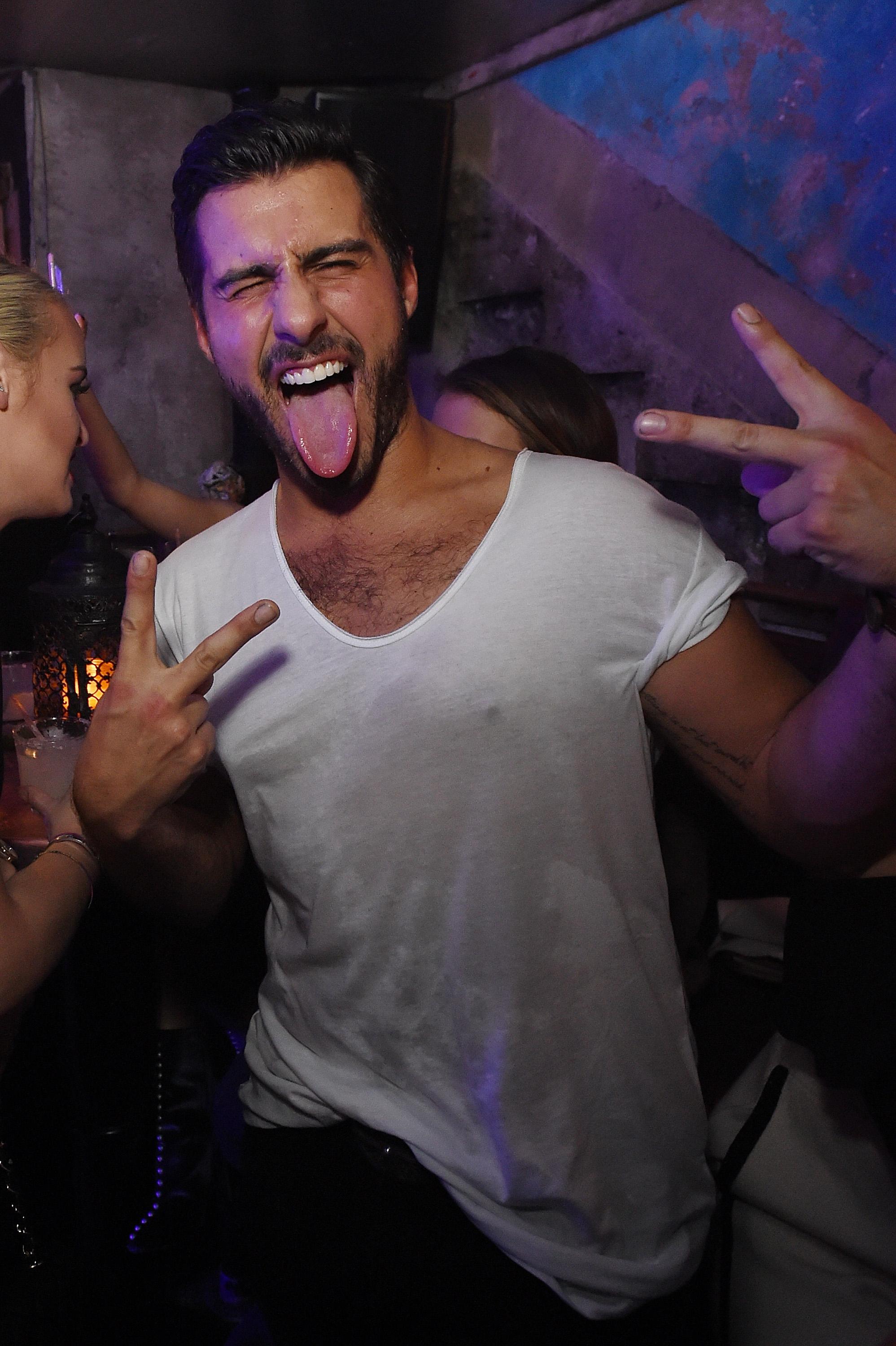 What does Alik Alfus do now?

Alik co-owns the successful textiles company Libra Leather with his father and sister.

The Jewish family business has left vice-president Alik with a staggering net worth of almost £2.6million.

Alik recently returned to SW3 for good for series 15 with plans to become "friends" with Louise.

His brief return in series 14 spelt trouble for Louise and her new boyfriend after Alik and Ryan almost came to blows inside a nightclub that led to Louise telling her ex to "stay out of her life." 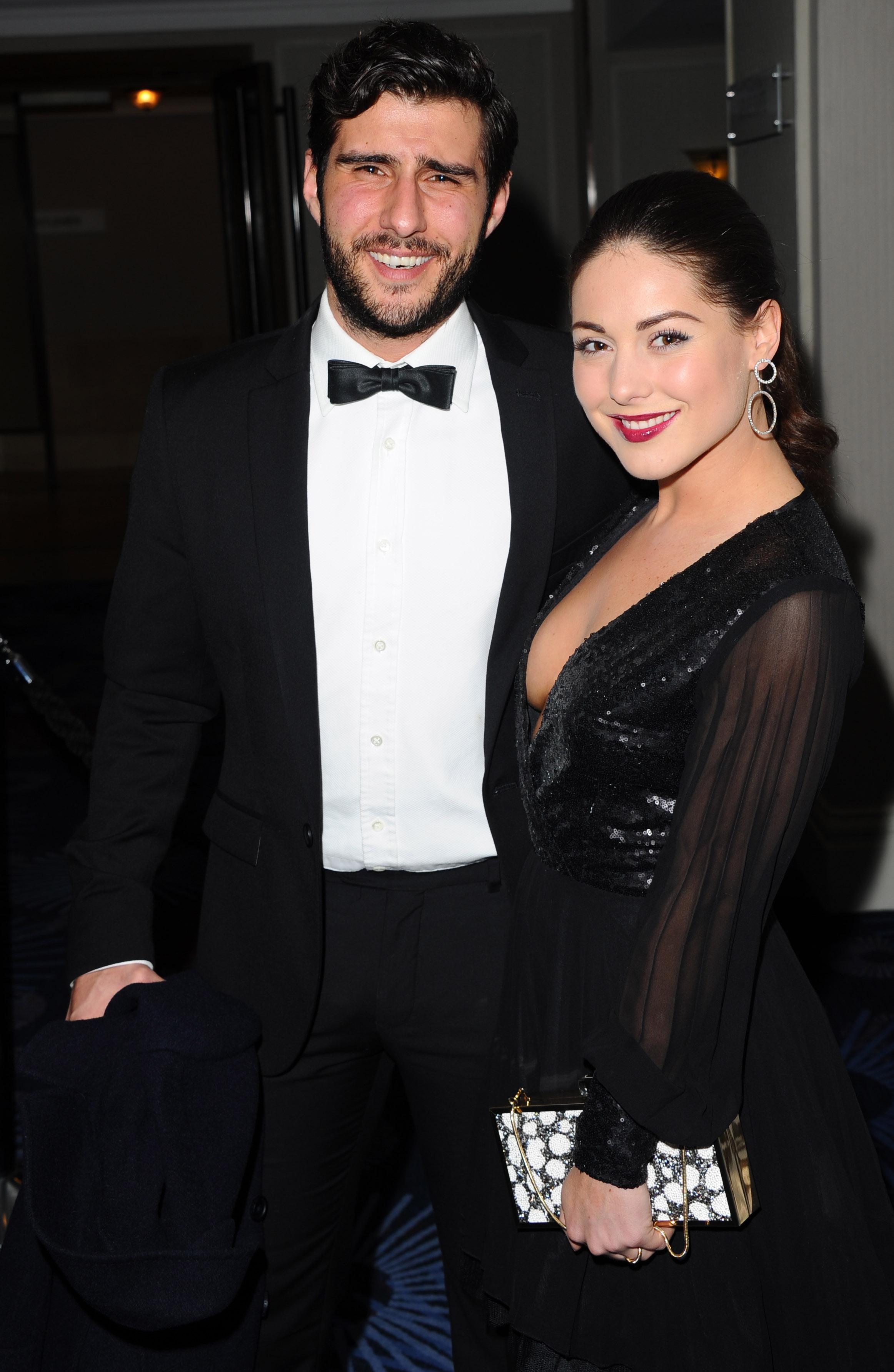 Alik was instantly hooked on Louise in 2014 and the couple embarked on a whirlwind two-year romance.

The pair struggled with long-distance issues for the majority of their relationship before Louise finally called time in a bitter fight in the South of France, where Alik claimed he'd bought her a £40,000 engagement ring.

Louise has since gone on to date personal trainer Ryan Libbey and Alik told the Sun of his dismay at the new romance: “Louise never told me she had a f***ing boyfriend. It was a big shock.

“She said she would quit Made in Chelsea to be with me and then a week later – after an awesome trip away with my family – she ended things."

Alik is set to appear on the new series of Celebs Go Dating.

The show will return for its fifth series this autumn and will see the likes of Alfus, fashion guru Vas J Morgan and Diversity dancer Sam Craske, who used to date Jade Thirlwall, on a quest for love.

Does Alik have Social Media?

When is Made in Chelsea Series 15 on E4?

The show airs at the same time every Monday.

Fans can catch up on any episode they miss online at All 4.

Joining Melissa Tattam in series 15 is another new face Ben Darby – who is Mimi Bouchard's beau.