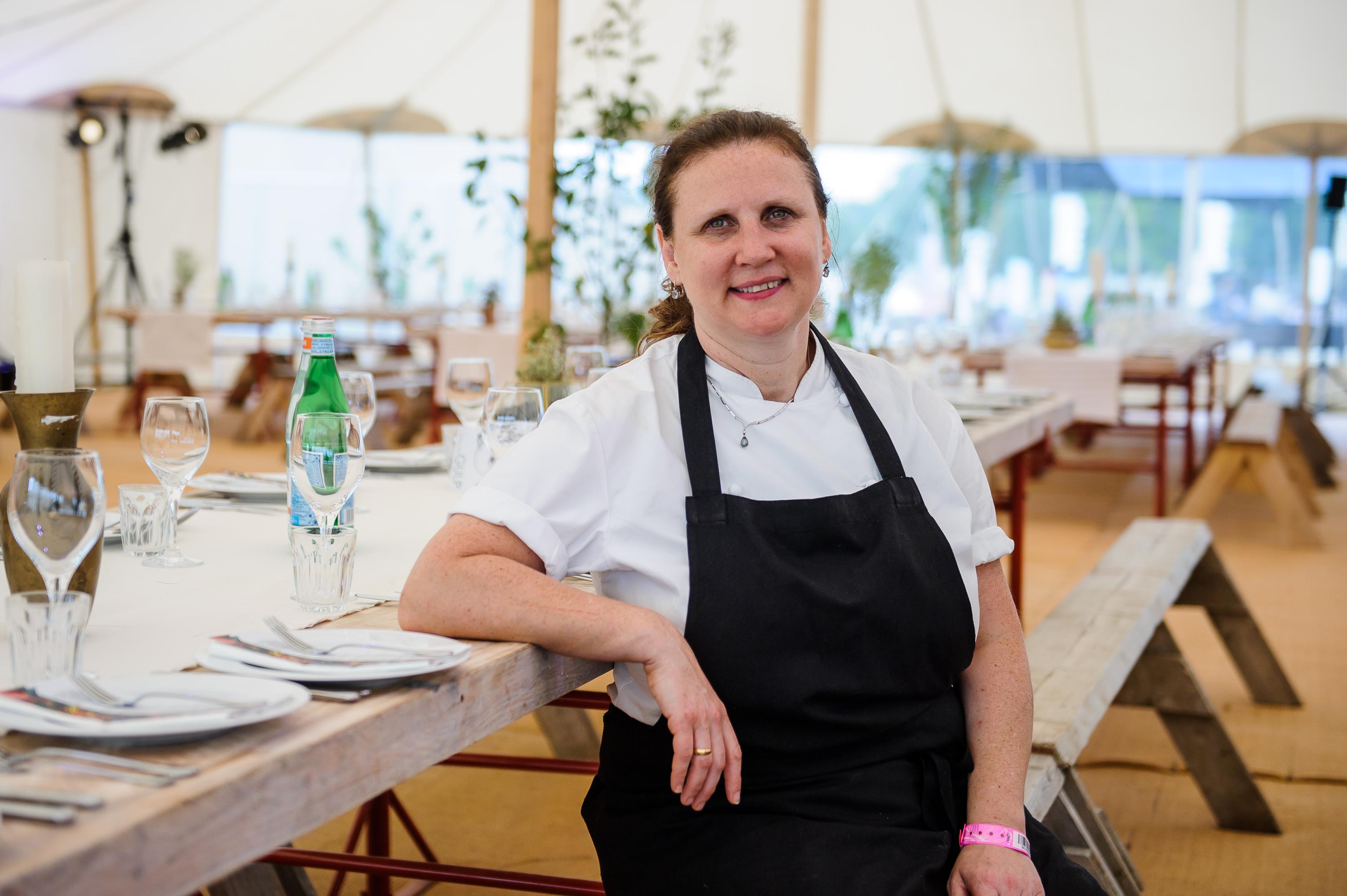 Who is Angela Hartnett?

Kent-born Angela worked as an au pair before finding her passion for cooking.

In 1994, she undertook a one-day trial at Gordon Ramsay’s restaurant Aubergine, where she trained alongside Marcus Wareing.

It did not take long for Angela’s career to take off, as she also worked alongside the notoriously sweary chef at L’Oranger, Zafferano and Verre.

The 48-year-old has also worked as Wareing’s sous chef at Petrus. 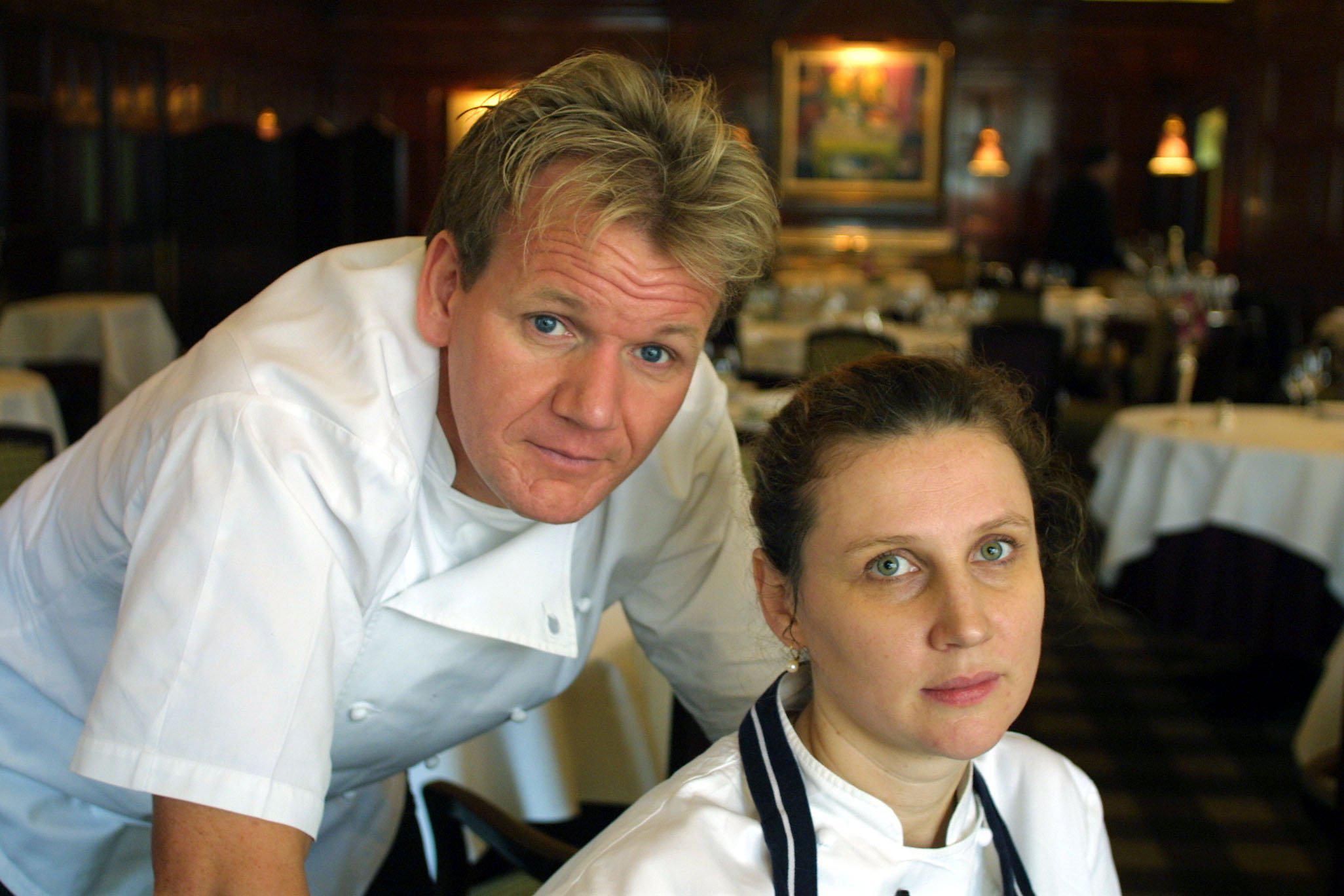 What restaurants does Angela Hartnett own?

In 2003, Angela scooped a Best Newcomer Awards and Square Meal Guides' BMW Best New Restaurant award for her two outlets at The Connaught.

In 2007, the year she opened her Ramsay Group restaurant Cielo, she was awarded an MBE for her Services to the Hospitality Industry.

After the success of the classy hotspot, Angela opened up a more relaxed version, Cafe Murano.

The TV chef is also known for the Merchant's Tavern, a restaurant she opened with the help of Neil Borthwick, Dominic Lake and Patrick Clayton-Malone.

What other TV shows has Angela Hartnett been on?

Angela is no stranger to British telly.

She has appeared on a wide variety of cooking shows, from Hell's Kitchen to MasterChef UK.

As well as working as a guest judge, Hartnett has turned her hand to presenting.

When does the Great British Menu start?

The Great British Menu returned to our screens on Monday August 13.

This series celebrates the 70th anniversary of the National Health Service (NHS).

The professional chefs will be battling it out to create a dish fit for a banquet to celebrate a different occasion and this year it’s to say thank you the NHS and all their staff.

The feast will be held in the Great Hall of St Bartholomew's Hospital, Britain’s oldest working hospital.

The show will see 24 of the nation’s top chefs battle it out too see their dish included on the menu.

Who are the veteran judges?

The three main judges, in charge of selecting the four-course menu are Andi Oliver, Oliver Peyton OBE and Matthew Fort.

Each heat will see three regional chefs compete to impress a veteran judge.

Angela is one of the veteran judges in this year’s series, although it had yet to be revealed which region she will be judging.

After the episode airs, you can catch up on all of the action on BBC iPlayer.