Here's everything you need to know about the contestant, and why you might have seen him before… 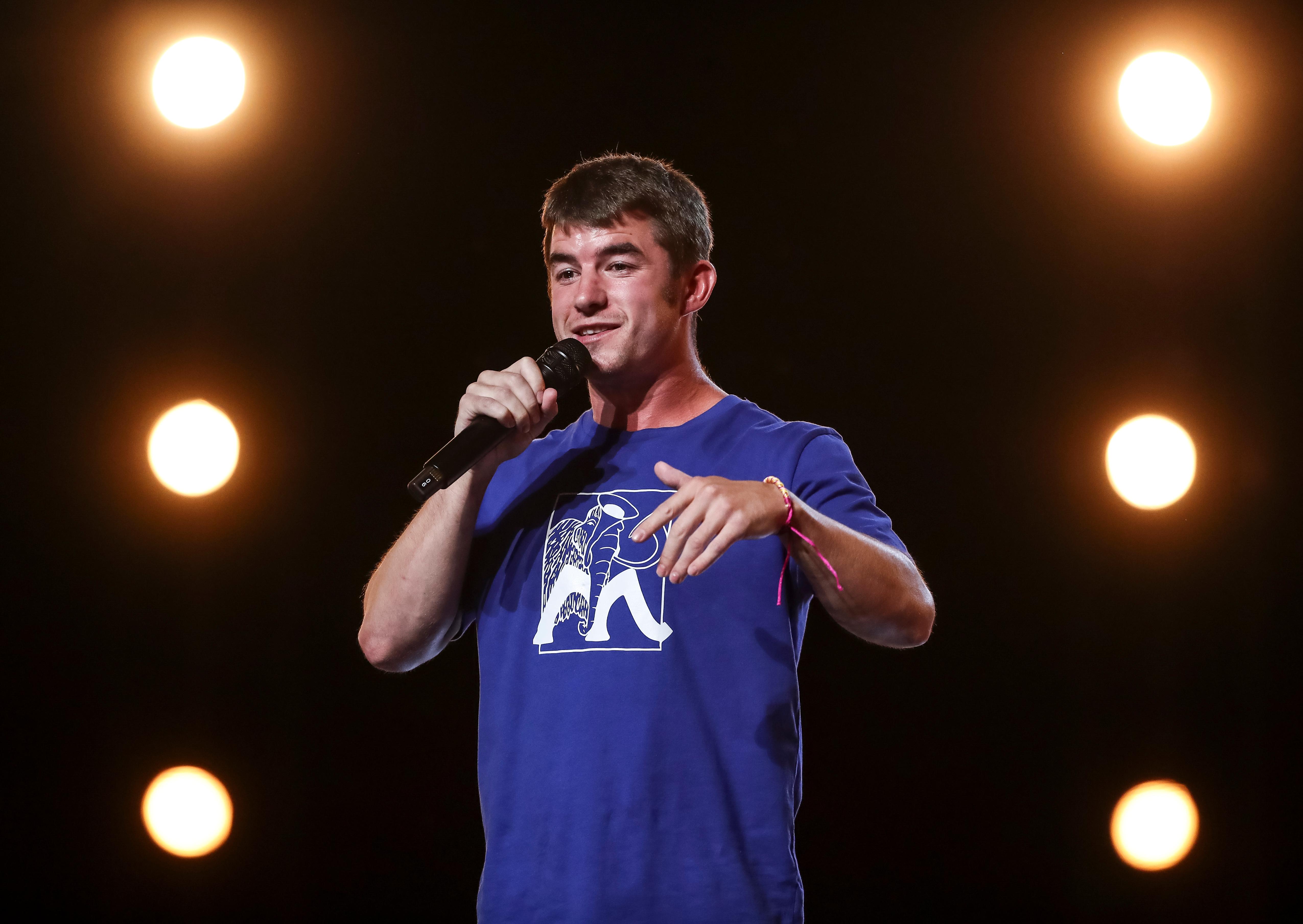 Who is Anthony Russel?

Anthony Russel is a 28-year-old singer from Liverpool.

He originally auditioned for X Factor a whooping decade ago at the tender age of 17 in front of Simon Cowell, Sharon Osborne, Louis Walsh and Danii Minogue.

Anthony auditioned and received three yeses last year but decided to quit due to 'personal reasons'.

For the past 12 months he has been mentored by new judge Louis Tomlinson: “I knew that Louis had reached out to help him with his demons a long time ago,” Simon said.

“I think it says a lot about the kind of person Louis is: he doesn’t brag about it, he doesn’t talk about it, it’s a very personal thing for him.", he said.

The X Factor makes its big return on Saturday, September 1, at 8pm on ITV.