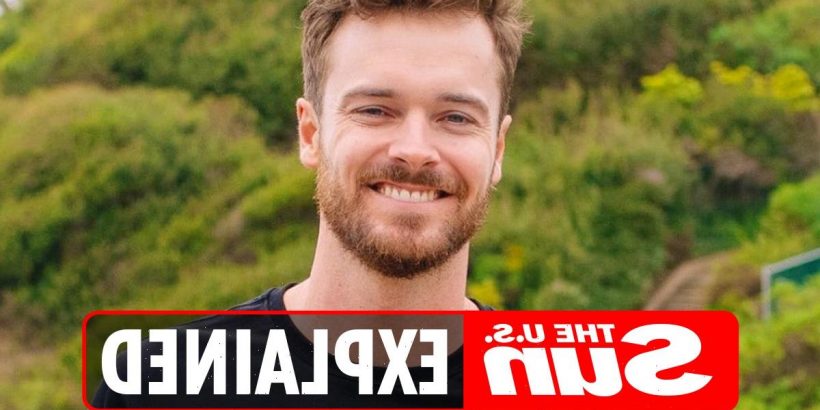 SEASON 17 of The Bachelorette has begun filming as of April 2021 in New Mexico, and fans are eager to know who is competing for Katie Thurston's heart.

Kaitlyn Bristowe and Tayshia Adams will coach Katie through her potential matches in lieu of Chris Harrison's absence. 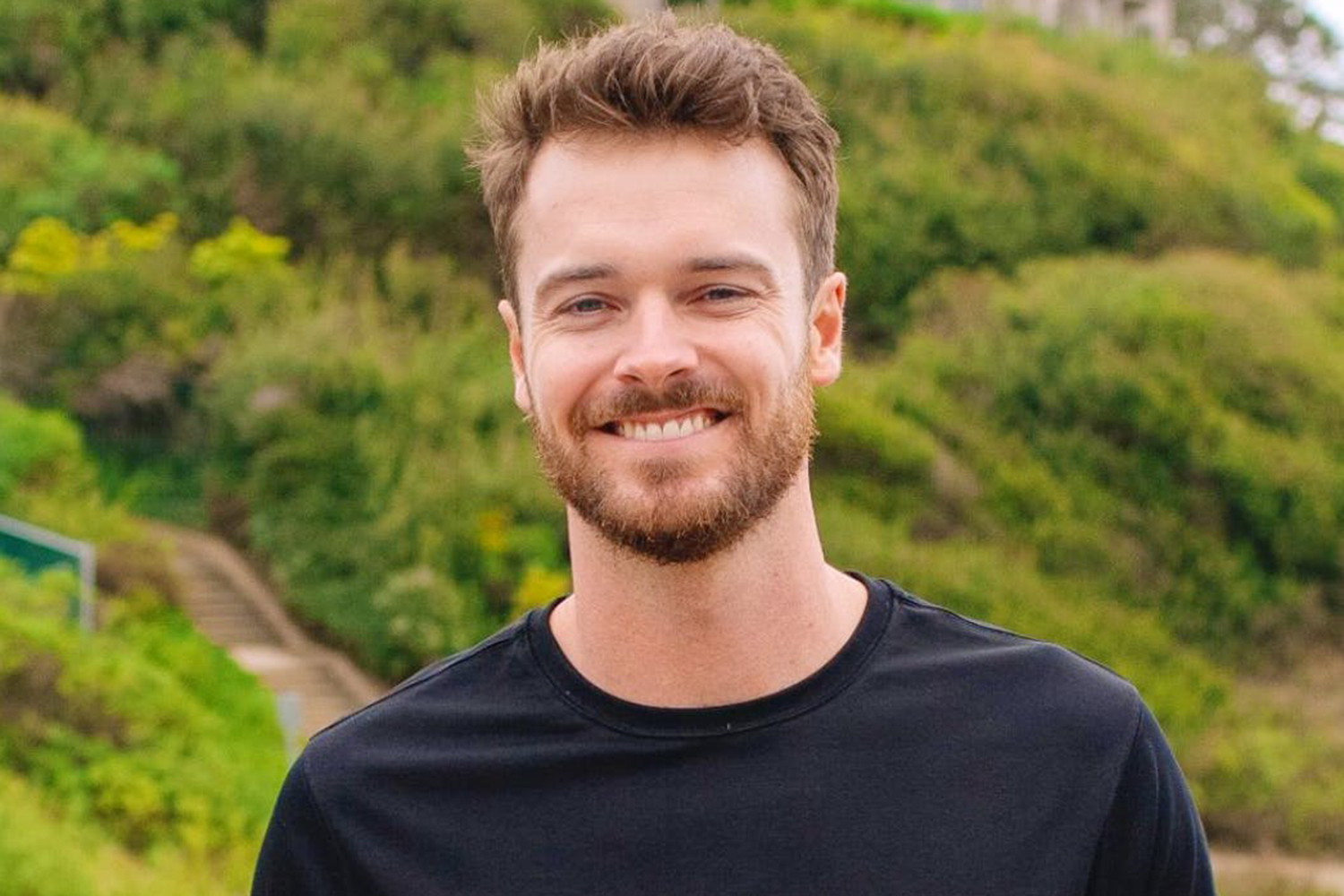 Who is Bachelorette contestant Conor Costello?

He is one of 34 men set to try and win over Katie Thurston on season 17 of The Bachelorette.

Conor is a former minor league baseball player who played at Oklahoma State University as part of the Big 12.

He went on to become a professional Los Angeles Dodgers MiLB pitcher for the 2016-2017 season.

Nowadays, Conor works as an account manager for Apex Systems.

How old is he?

Conor is 28-years-old according to gossip king Reality Steve.

Conor's Instagram biography quotes a Bible verse, indicating that he is religious.

The passage, from the Colossians, reads: "Whatever you do, work at it with all your heart, as working for the Lord, not for human masters." 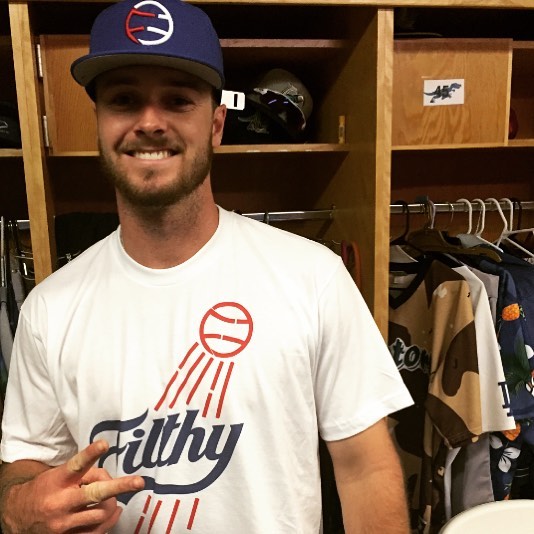 He boasts just over 3,000 followers on Instagram at present, but that number is expected to skyrocket once he makes his debut.

Judging by his social media, Conor is adventurous, and is almost always outdoors skiing, kayaking, hiking and playing sports.

Katie's season was reportedly so successful it wrapped early.

Sources said: “Katie was in control and made sure the men she wanted were there and the men she wasn’t interested in, she sent packing. 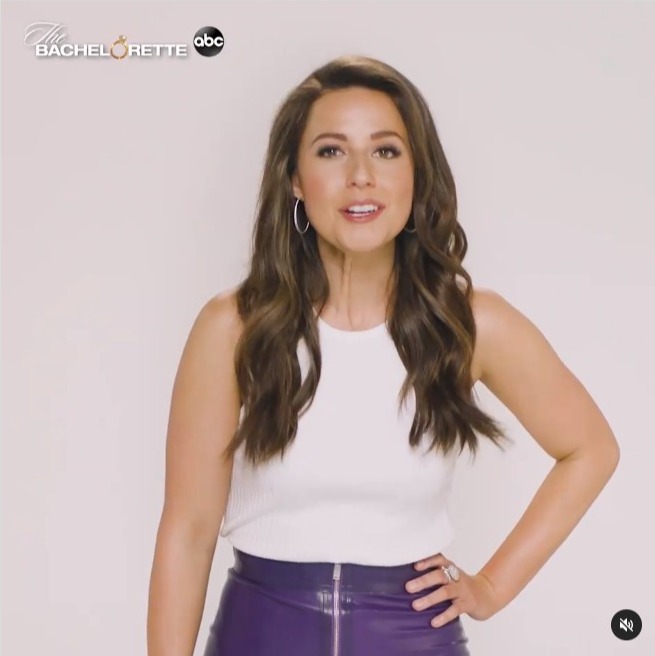 They added filming “went great and it wrapped a week ahead of schedule.”

Production began in New Mexico in March and wrapped on Saturday, April 24.

How can I watch the Bachelorette?

The series is also available to stream on Hulu the next day; viewers can also catch the show on YouTube TV and on Discovery +.