Who is Bel Powley?

Her father is actor Mark Powley and her mother is the casting director Janis Jaffa.

Since 2016 she has been dating fellow actor Douglas Booth.

They met on the set of the 2017 film Mary Shelley. 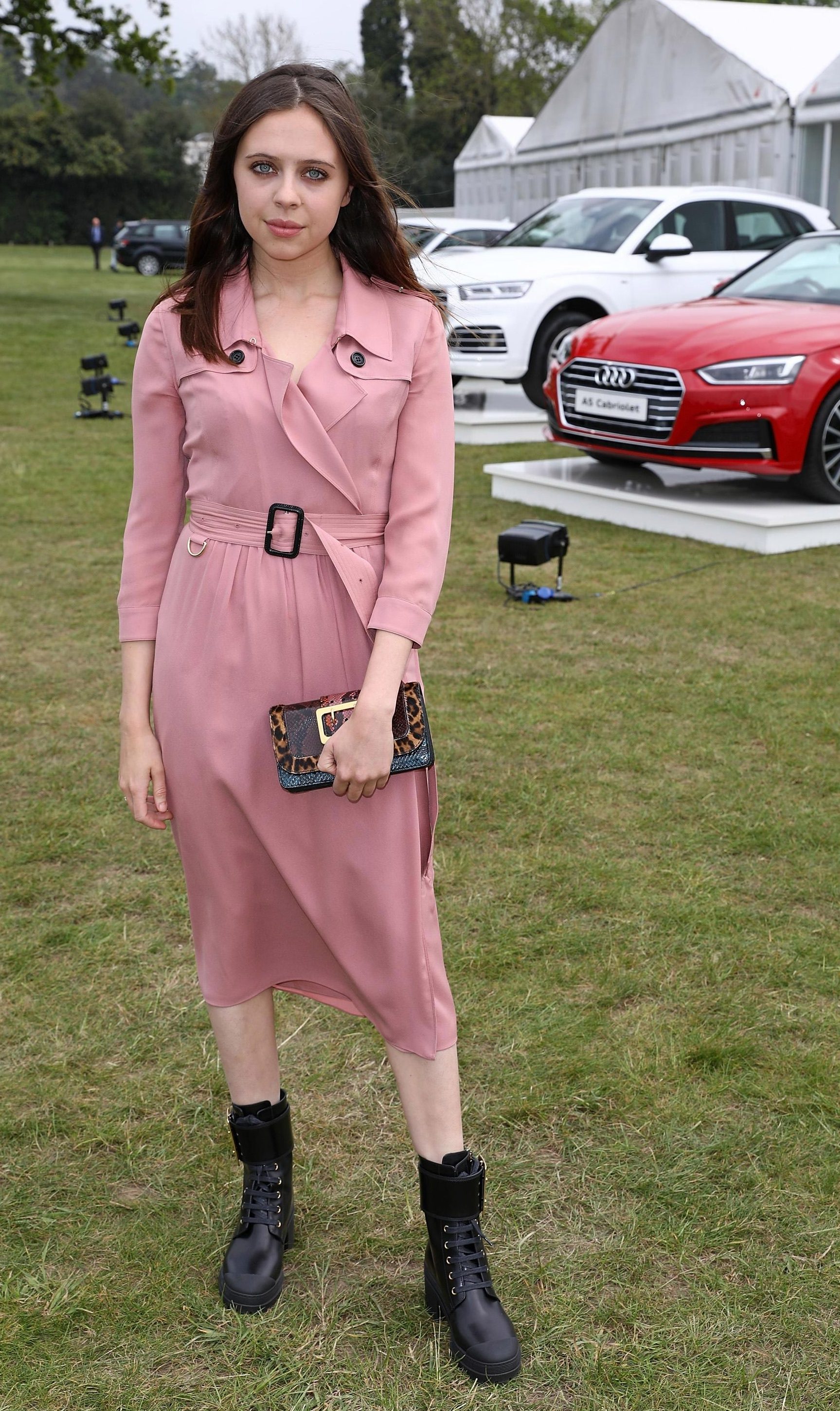 Who does Bel Powley play in Informer?

Her character is a police officer who works at London's elite Counter-Terrorism Special Unit.

Other members of the cast include Paddy Considine, Jessica Raine and Raza Shar.

The drama focuses on a team comitted to tackling terrorism in the city.

What else has Bel Powley starred in?

Other TV credits include The Bill, Benidorm and Little Dorrit.

In 2015 she played the lead role of Minnie Goetze in the film The Diary Of A Teenage girl alongside Kristen Wiig and Alexander Skarsgård.

She also played Princess Margaraet in the film A Royal Night Out and replaced Hailee Steinfeld in the lead role of indie film Carrie Pilby.