Sally and Bertie, who stars in ITV thriller The Sister, were dating for a whopping ten years before getting hitched in 2019. 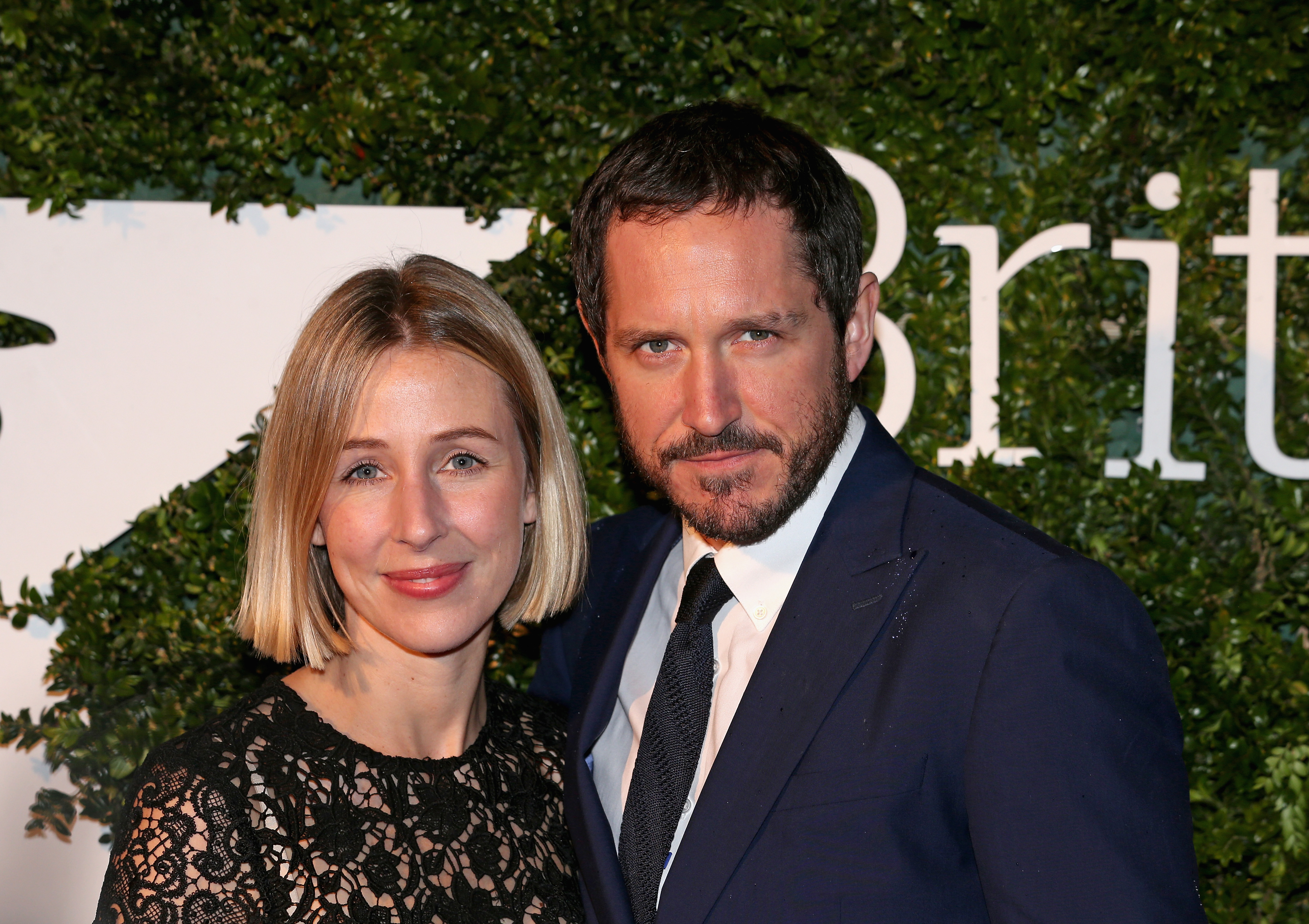 Who is Sally Scott?

Sally Scott is an actress based in London.

She is married to The Sister and Doctor Foster star Bertie Carvel.

Scott studied English at University before starting out as an actress doing theatre in the West End and on Broadway.

She played Diana in popular satirical play 'King Charles III' which ran at the Almeida Theatre and the Wyndham. 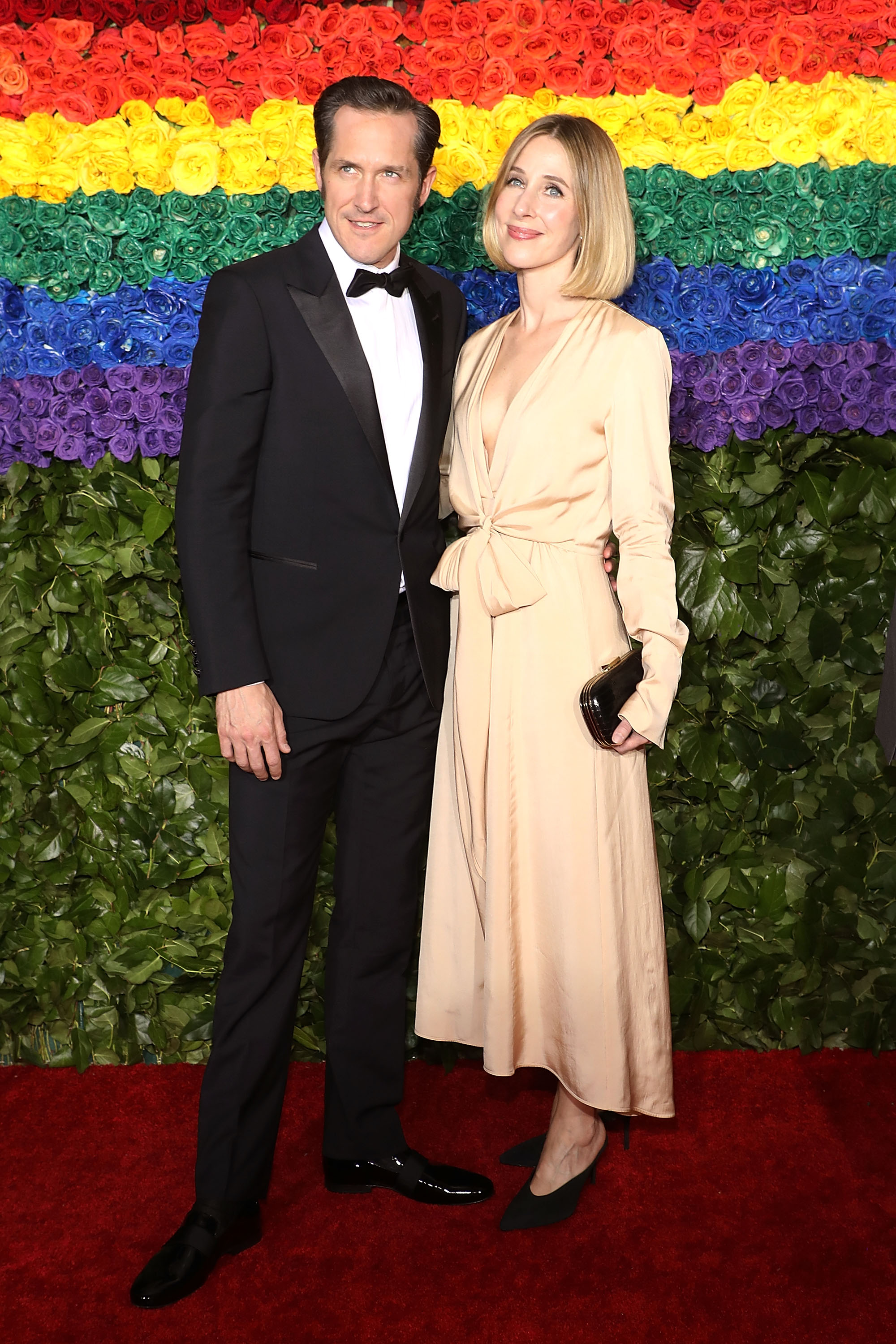 What TV shows has Sally Scott been in?

Sally has been a series regular in TV detective drama Lewis as Nell Hathaway.

She also featured in TV miniseries Trauma alongside Adrian Lester.

Her film appearances include One Chance, Having You and Borges and I – which won winner of Best Feature at London Independent Film Festival. 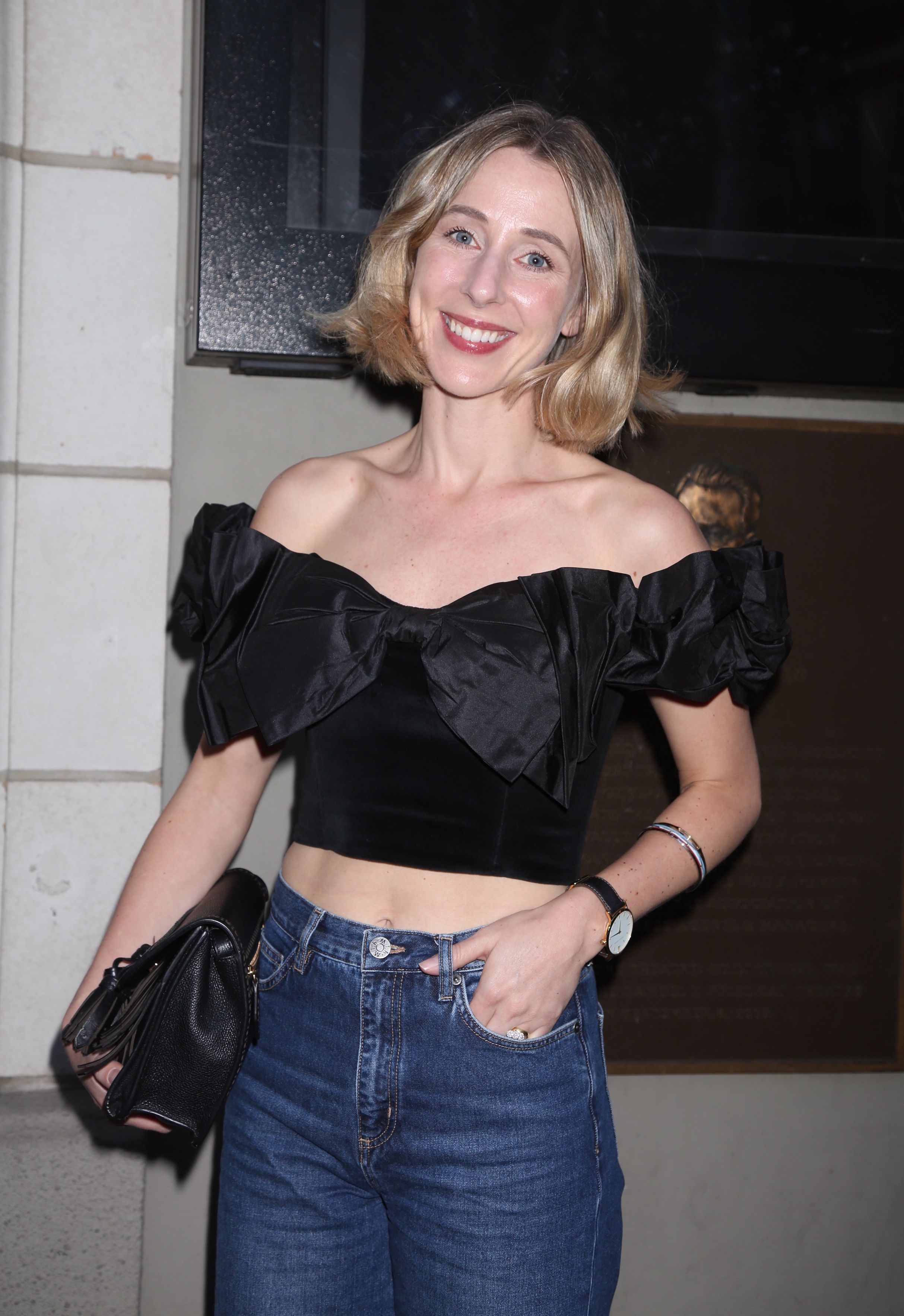 When did she marry Bertie Carvel?

Sally Scott and Bertie Carvel tied the knot on January 5, 2019 after dating for ten years.

Carvel told The Times that he met Sally through mutual friends.

He said: “We met in 2009 through some close friends who introduced us.”

"She proposed to me via WhatsApp while I was doing Baghdad Central, actually.” 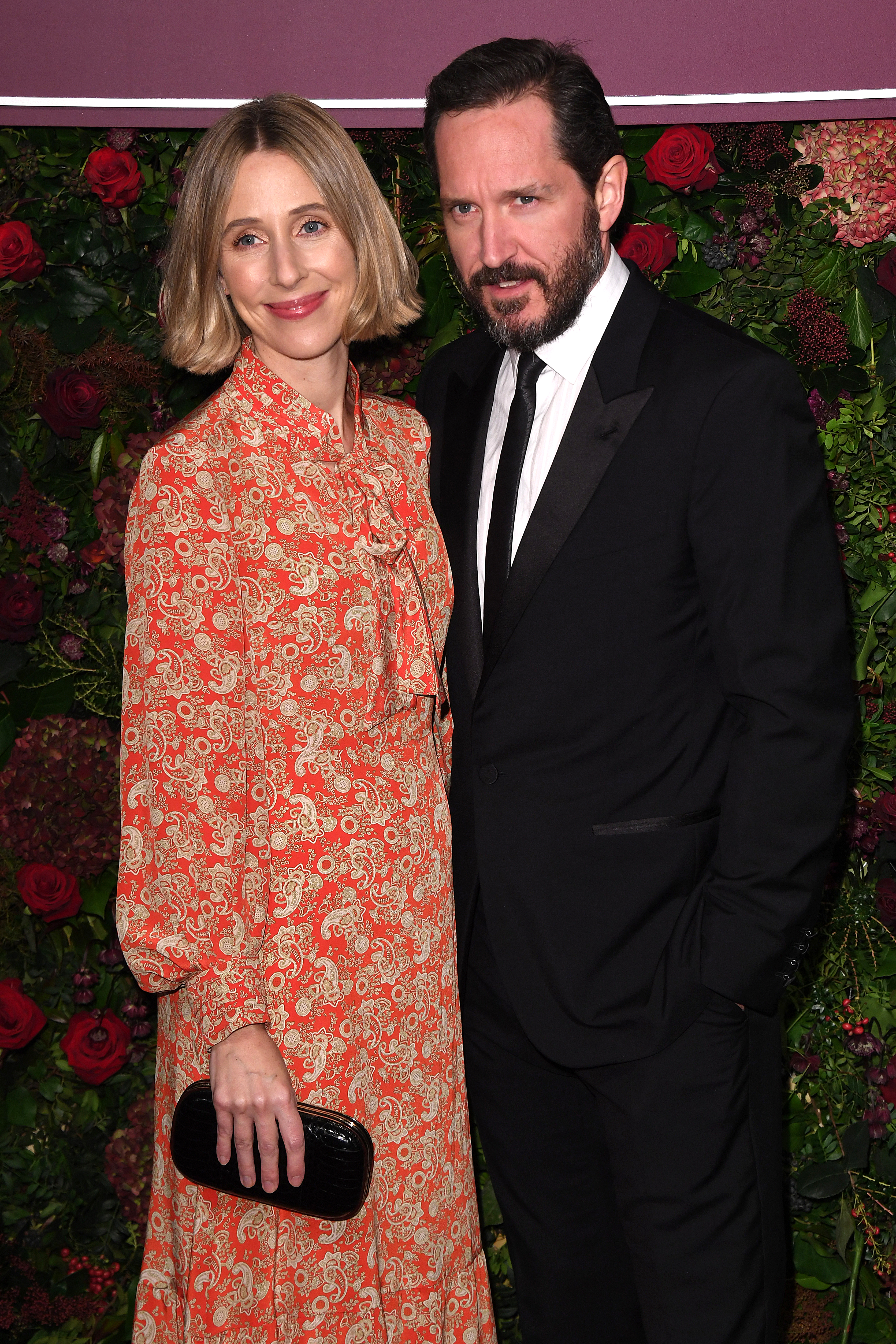 Their first child, named Ernie Sunshine, was born in May 2020.

Bertie has spoken about having a child during lockdown after he was rushed home from filming in Los Angeles just before the measures were introduced. 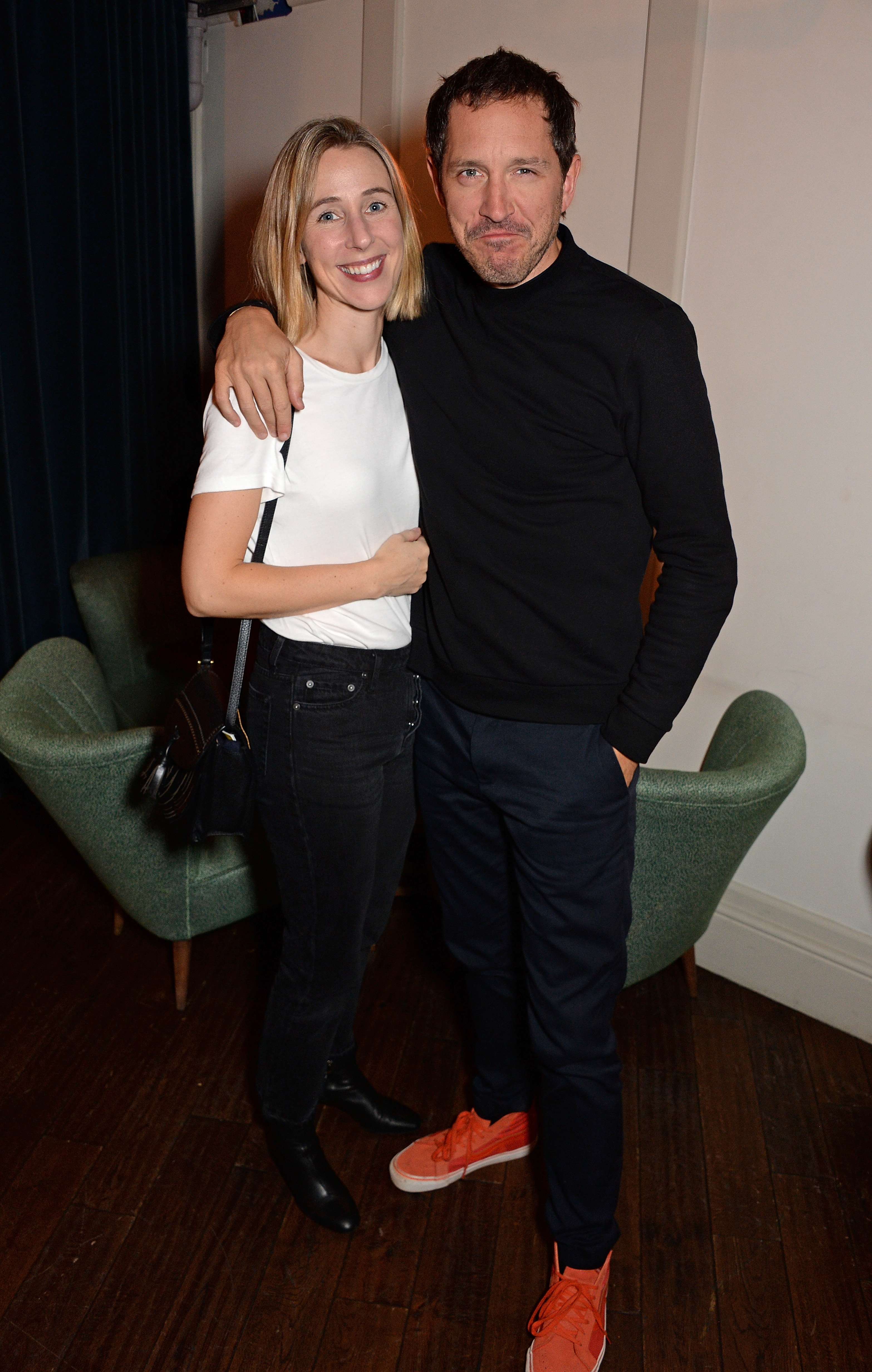 He said: "I was making a film there and my wife was very pregnant at the time, and had to come back in order to come home in time for the birth.

"I was meant to be getting back just in time and then all of this craziness happened and I was terrified I was going to have to sort of swim back.

"But luckily, the film shut down on the Friday and the borders closed on the Monday, so I made it back in time."