While Bobby and his team fell at the last hurdle (they lost the semi-final of the 2017 series to a rival team) he has gone on to find fame on the airwaves and beyond. Here’s all you need to know about him. 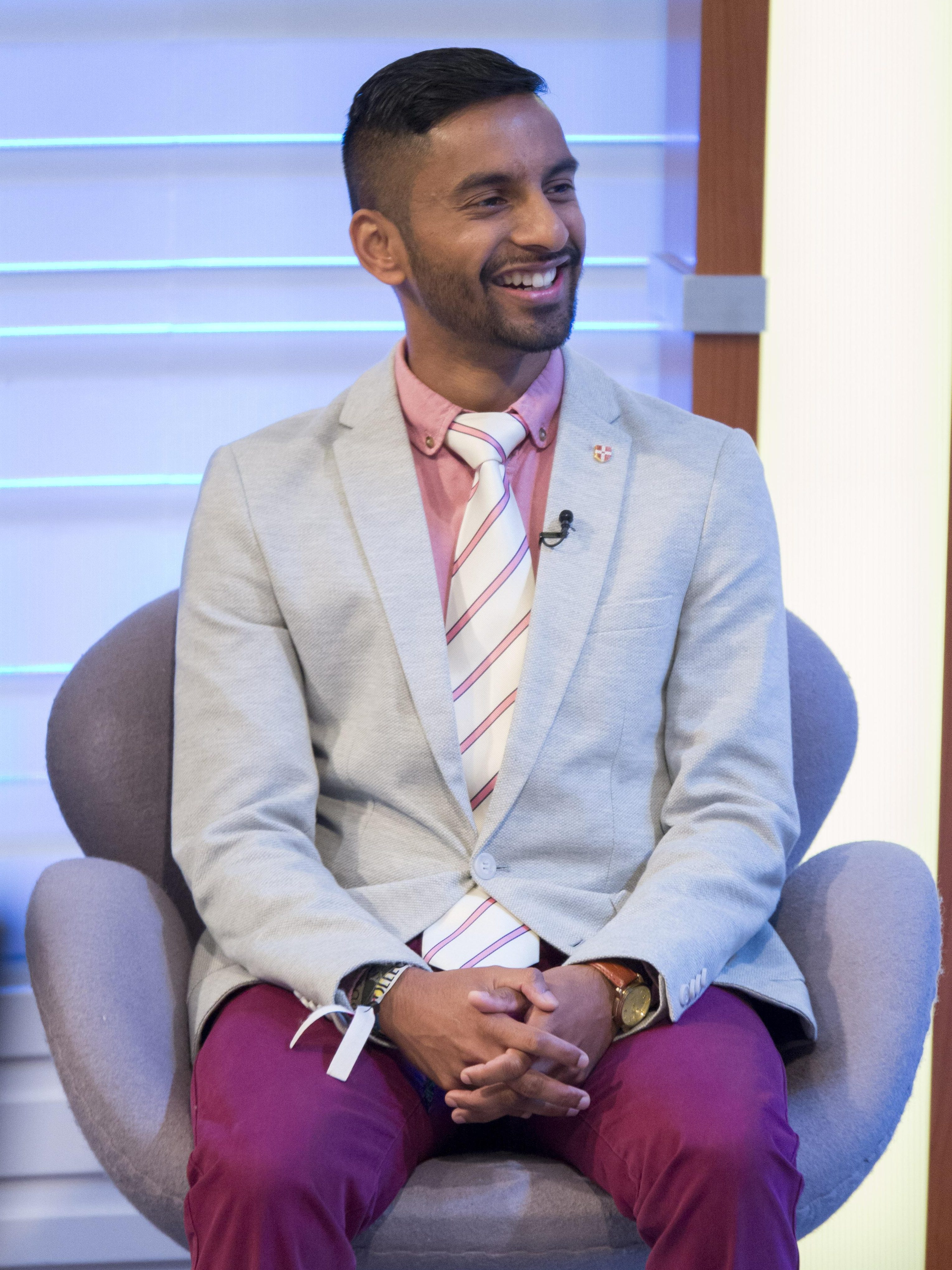 Who is Bobby Seagull, where is he from, and where did he go to university?

The 33-year-old boffin is from Newham in England.

He currently studies and teaches in Cambridge – where he is educating the next generation in maths.

His book, The Life Changing Magic of Numbers is out in October 2018.

Seagulll tweeted: "Maths has always been a part of my life and I try to find it everywhere from the kitchen, to the gym & even to my search for love." 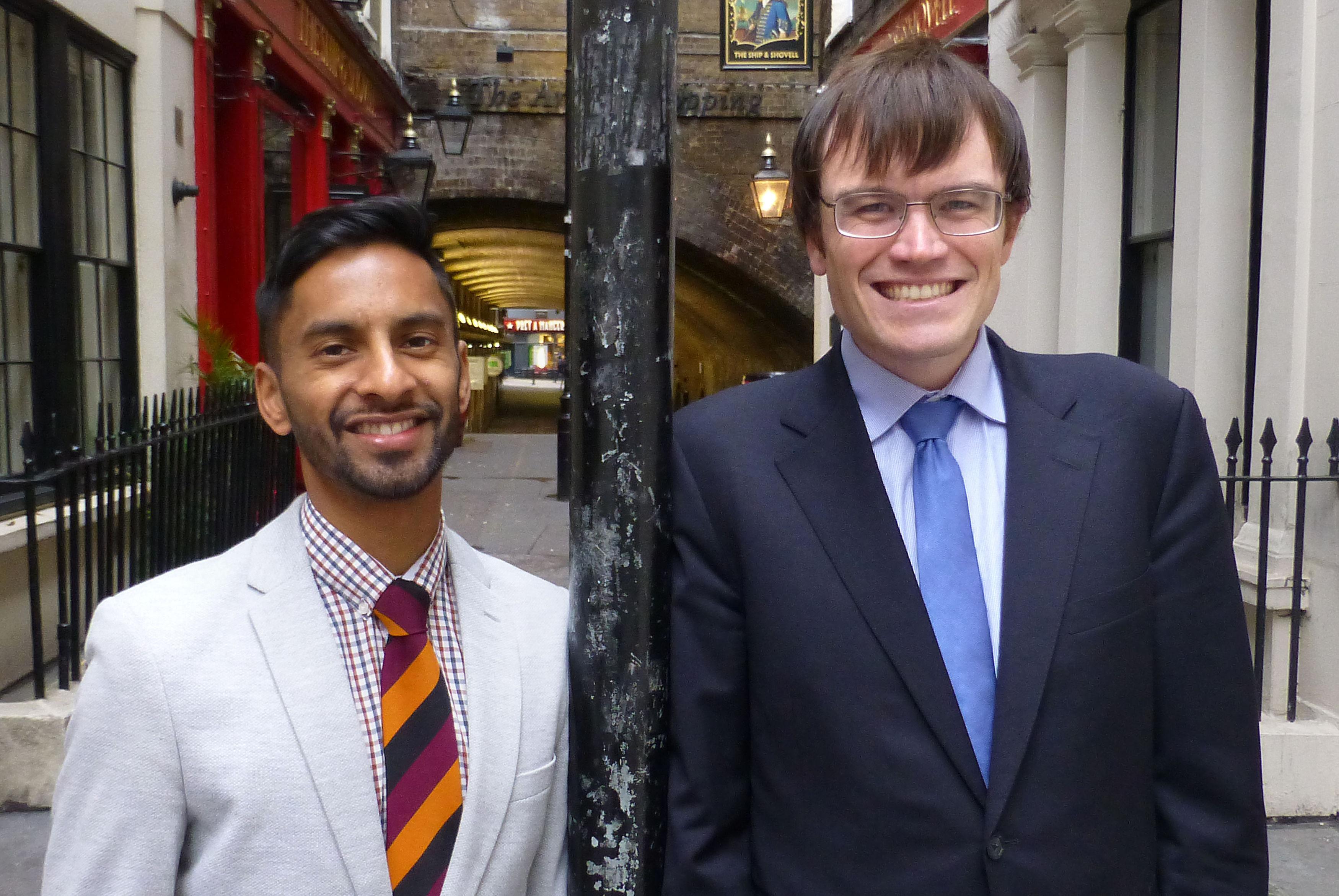 When was Bobby Seagull on University Challenge and what was his rivalry with Eric Monkman?

The team made it all the way to the semi-final of the contest in April 2017 – but failed to get past a team from Wolfson college, Cambridge, captained by enigmatic Canadian Eric Monkman.

While the boys may have battled each other in the competition they are close friends in real life – frequently sharing exchanges and photos on social media.

They have hosted their own series on Radio 4 and joined again for a BBC Two show. 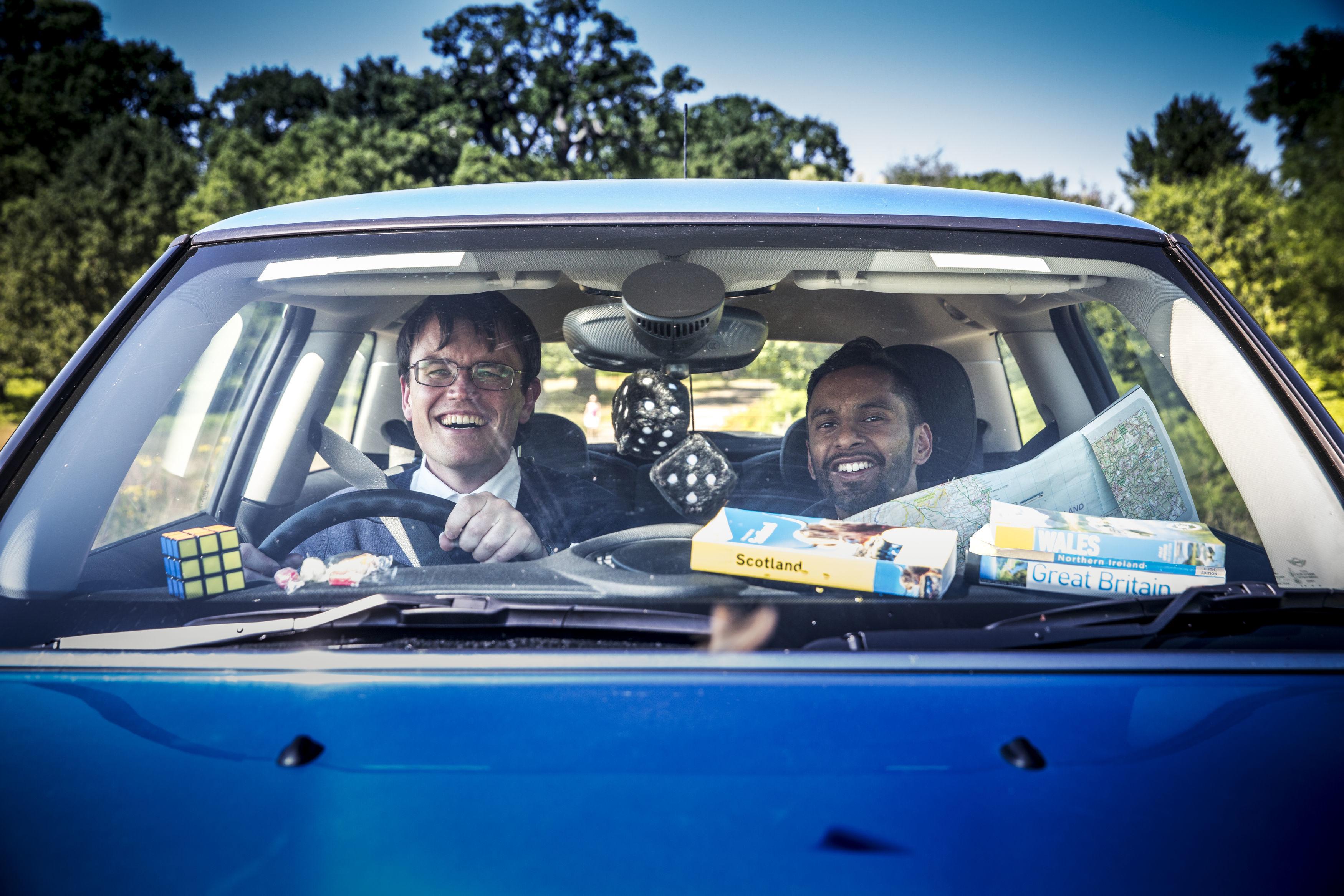 What is Bobby and Eric’s new TV show called, what is it about and when will it be on?

Following the success and cult following of Bobby and Eric, the pair landed a new show on the BBC.

They reunited on screen to star in Monkman And Seagull’s Genius Guide To Britain – a four part series.

The first show aired on BBC Two on September 17 at 8pm – just before University Challenge.

Bobby and Eric can be seen travelling the country uncovering secrets of British ingenuity.

What was Bobby and Eric’s radio show and does it still air?

Following their breakout success on University Challenge, Bobby and Eric landed a show on the "brainy" radio channel – BBC Radio 4.

The duo hit the airwaves in August 2017 with a special programme that was titled Monkman and Seagull’s Polymathic Adventure.

The show was a one-off.

Before the end of 2017 the lads also released a quiz book – The Monkman and Seagull Quiz Book.