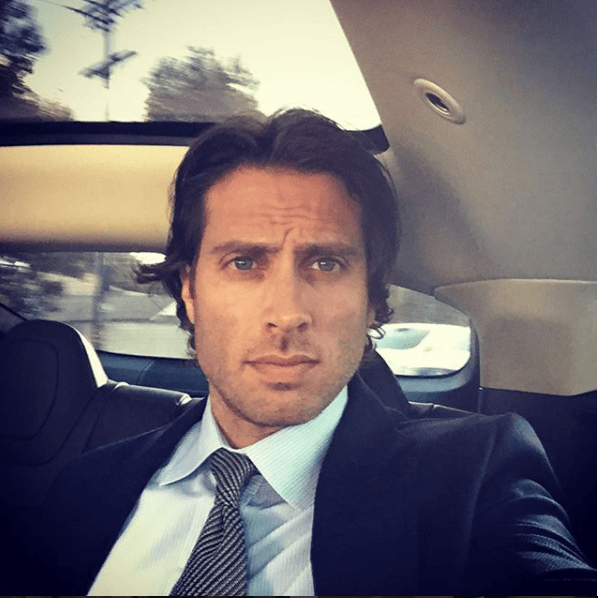 Who is Brad Falchuk?

Brad Falchuk, 47, was born in Newton, Massachusetts and is a US television writer, director, and producer.

He is best known for co-creating hit TV shows Glee and the American Horror Story.

Brad was also a writer and executive producer for the television series Nip/Tuck in the early noughties. 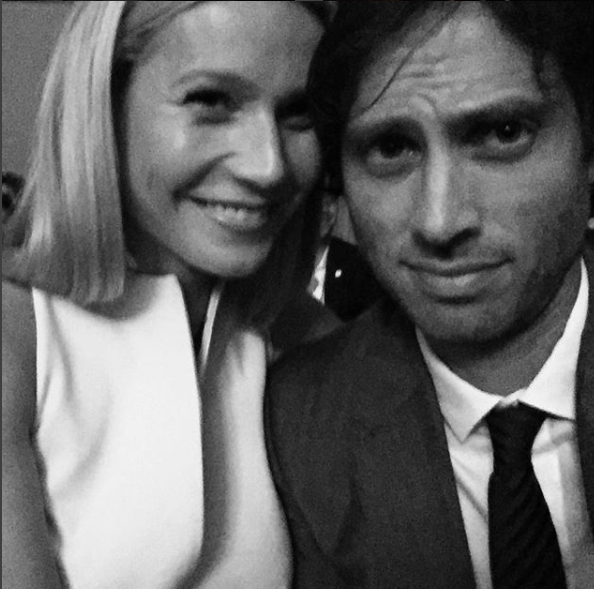 Brad married Gwyneth Paltrow at a star-studded ceremony in The Hamptons, New York on Saturday, September 29, 2018.

US reports reveal the wedding took place in the garden of a private home in the exclusive New York beach resort.

Gwyneth's mum, actress Blythe Danner, has since said of the ceremony: "It was gorgeous — the most beautiful wedding I’ve ever seen," according to People.com."

Steven Spielberg, Camron Diaz and Robert Downey Jr. were among the celebrity guests who attended. 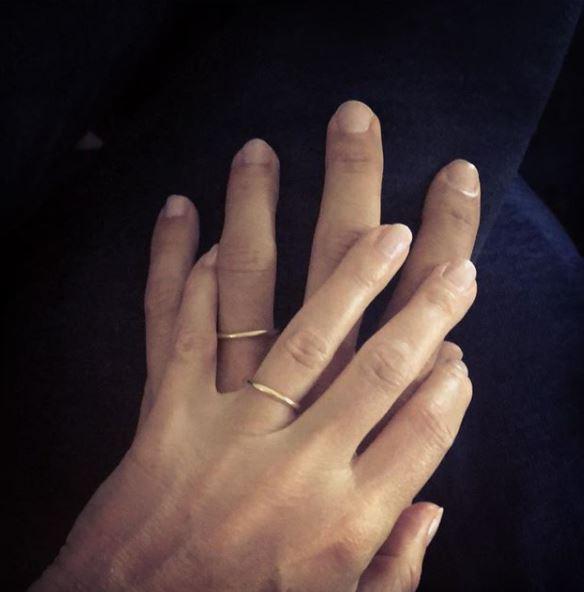 How did Brad Falchuck and Gwyneth Paltrow meet?

Brad first met Gwyneth in 2010 on the set of Glee.

He was working as an executive producer on the show and Gwyneth made a cameo appearance as sub teacher Holly Holliday.

In 2015 the pair went public with their romance with Brad describing the relationship as "going great".

The couple got engaged back in November 2017 and on April 12, 2018, it was reported that the actress was in Mexico for her hen do.

Has Brad Falchuck been married before?

Brad has been married once before.

He is now divorced from television producer Suzanne Bukinik Falchuk.

The former couple have two children, Brody and Isabella.