Will X Factor be his ticket to fame? Here is the lowdown on the X Factor hopeful… 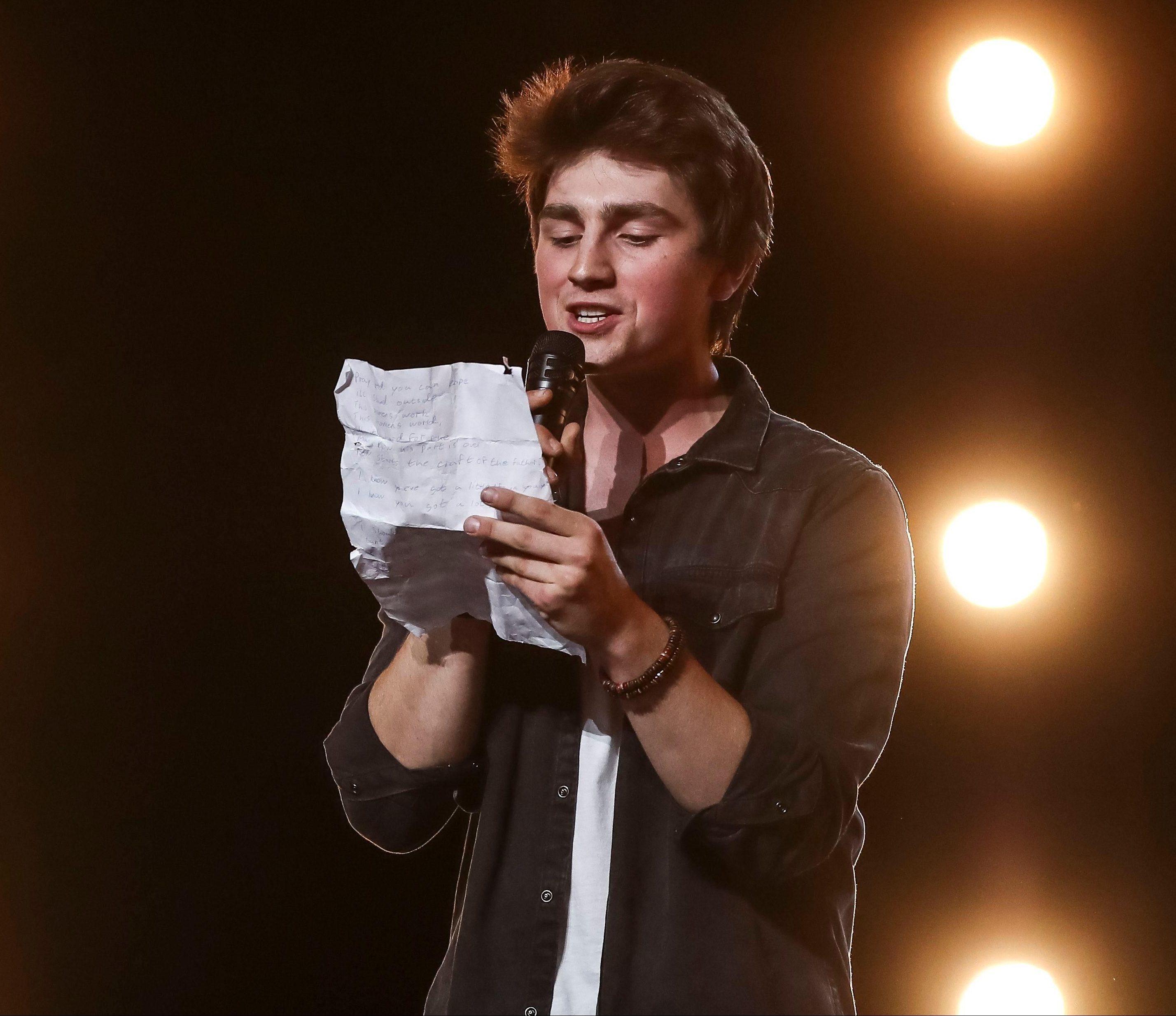 Who is Brendan Murray?

Brenday Murray is a 21-year old plumber from Galway, Ireland.

He first took to the X Factor stage to sing Ella Eyre's version of the hit song We Don't Have to Take Our Clothes Off.

However he was told by Simon Cowell that this was an unfortunate song choice, while fellow judge Robbie Williams adds 'You have an impossible perfect pop voice'.

His performance in the Six Chair Challenge received a standing ovation, with Simon telling him he's in a different league to his fellow contestants.

X Factor is not Brendan's first try at stardom. He appeared in the second semi-finals in Kiev 2017 with a ballad for Eurovision, that he sadly missed by coming in 13th place.

Maybe third time will be the lucky one for this talented hopeful.

The X Factor makes its big return on Saturday, September 1, at 8pm on ITV.