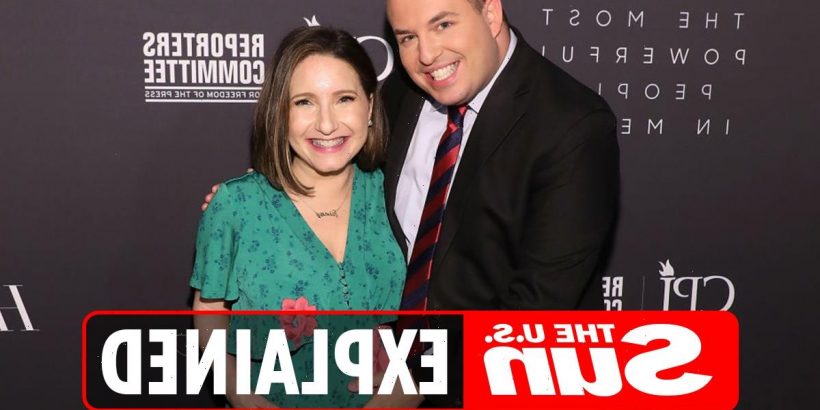 BRIAN Stelter and Jamie Shupak Stelter are both on air reporters in New York City.

The two connected through their similar careers and connections. 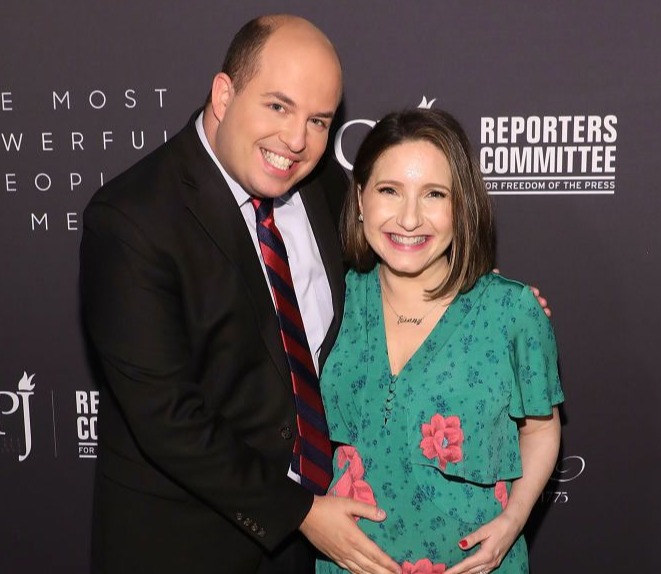 She is currently on-air as a traffic anchor for NY1, the New York News TV station.

The 37-year-old was born in Philadelphia and studied at the University of Maryland.

The perky brunette joined NY1 back in 2010 and became a "local cult favorite" according to the New York Post.

Speaking about her early schedule working the morning news Jamie admitted, “I love the idea of waking people up in the morning. I never really want a 9-to-5 job."

She also began writing a dating column for Complex magazine sharing her experiences dating in the Big Apple.

Then in 2013, she published a novel, Transit Girl, loosely based off her life as she coped with her cheating ex-fiancé, her dream job as a transit reporter, and dating in Manhattan. 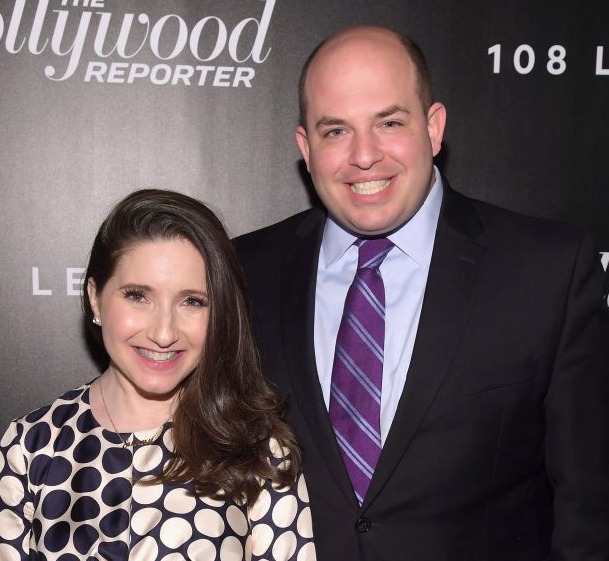 When did Brian and Jamie get married?

Jamie had to give up the dating column when she married Brian Stelter in 2014.

The couple met on Twitter when Brian began following her tweets regarding a 2010 blizzard. He then DM'd NY1's lead anchor Pat Kiernan asking does jamie shupak have a boyfriend? and how often is she asked out by viewers?

They had a Jewish wedding ceremony in Philadelphia and have started a family in the Upper West Side.

Reinforcing their status as a New York City power couple, their marriage was reported in The New York Times.

What is Brian Stelter's net worth?

Brian's net worth has reportedly been estimated at $10 million.

He has amassed his wealth through his career as a the chief media correspondent for CNN and host of the networks show Reliable Sources.

The 35-year-old previously worked as a media reporter for The New York Times and as the editor of TVNewser.