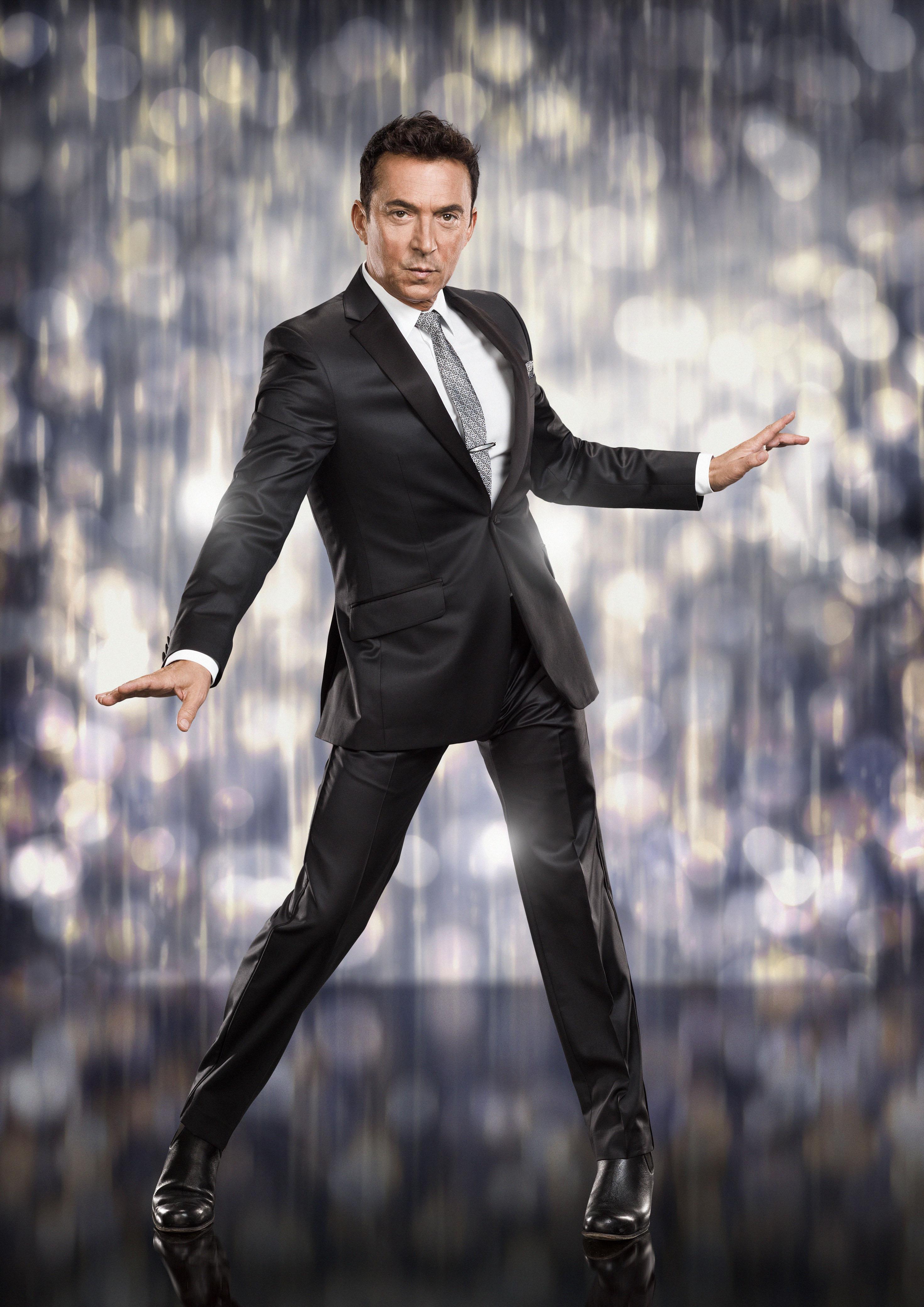 Who is Bruno Tonioli?

He is a choreographer, dancer and TV personality.

He also produced many of Bananarama's music videos, including Venus and Movin' On.

He shot to national stardom when he became a judge on Strictly Come Dancing from the show's first episode in 2004.

Bruno achieved international success when he joined the judging panel of Dancing With The Stars (the US version of Strictly) in 2005.

He films both shows at the same time, and flies out to shoot the American show straight after Strictly.

What TV shows and films has Bruno Tonioli worked on?

Bruno's film credits include Ella Enchanted, The Gathering Storm, Little Voice, Dancin' thru the Dark, Enigma, The Parole Officer, and What a Girl Wants.

His television credits include the Blake's 7 episode Rescue, Miss Marple's The Body in the Library, Blonde Bombshell, Scarlet Pimpernel, and The Bare Necessities.

His theatre credits include La Vie Parisienne, Godspell, and Steve Coogan's show The Man Who Thinks He's It.

Bruno is back on our screens with the 2018 series of Strictly Come Dancing, which kicked off on Saturday, September 8.