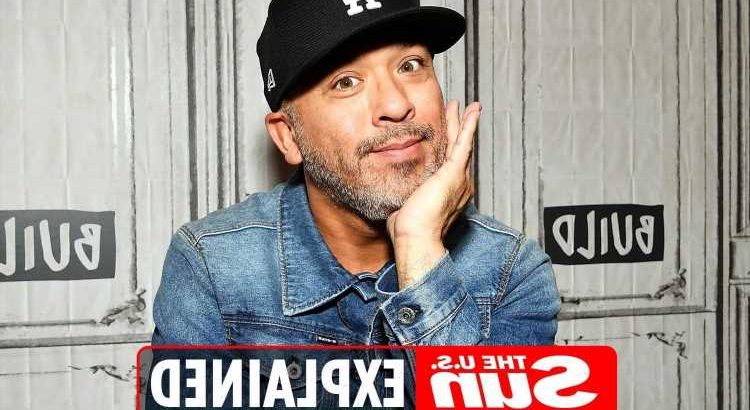 LOVE is in the air for comedian and talk show host Chelsea Handler.

Handler took to her Instagram to announce she's "finally in love" as well as stating there is "hope for everyone." 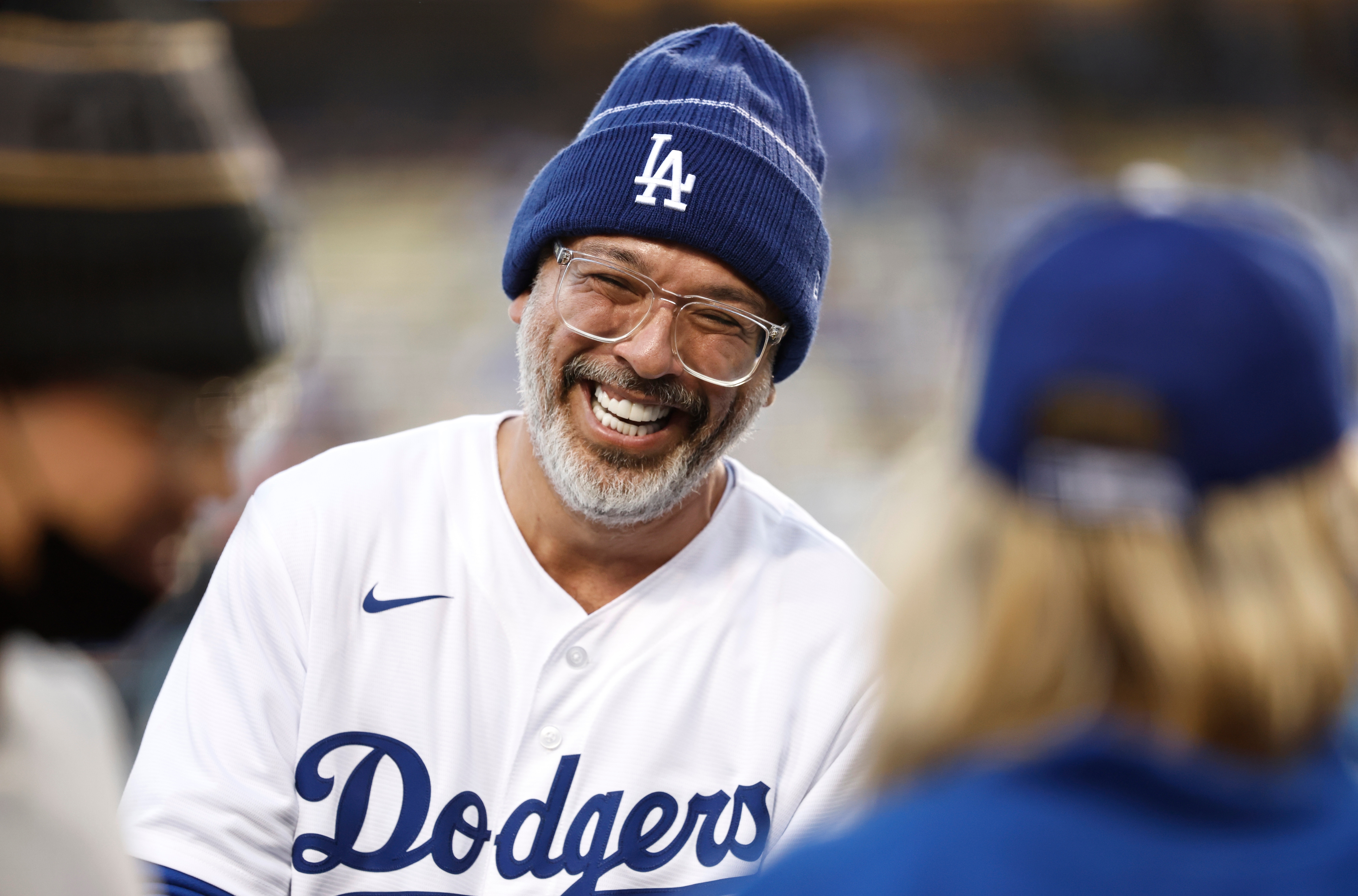 Who is Chelsea Handler?

Handler is a world famous comedian, writer and activist. She is known for her raunchy stand-up and opinionated manner.

Handler was the star of late night television show Chelsea Lately from 2007 until 2015. The show featured celebrity guests, as well as Handler's take on pop culture and the latest news.

According to Handler's website, she's currently supporting Get Out & Vote, Planned Parenthood, and the Karam Foundation to help Syrian Youth.

Who is Jo Koy?

Jo Koy was a frequent panelist on Chelsea Lately, the two have known each other for years. Jo Koy is a fellow comedian and writer.

Koy is one of the most popular stand-up comics around these days, breaking the record for most tickets sold by a single artist in 2017. According to his website, the mayor's office in Honolulu named November 24th as "Jo Koy Day."

Koy earned the number 1 position on the Billboard comedy charts in 2019 with his live stand-up album, Live from Seattle, and is known for his weekly podcast, The Koy Pond with Jo Koy. 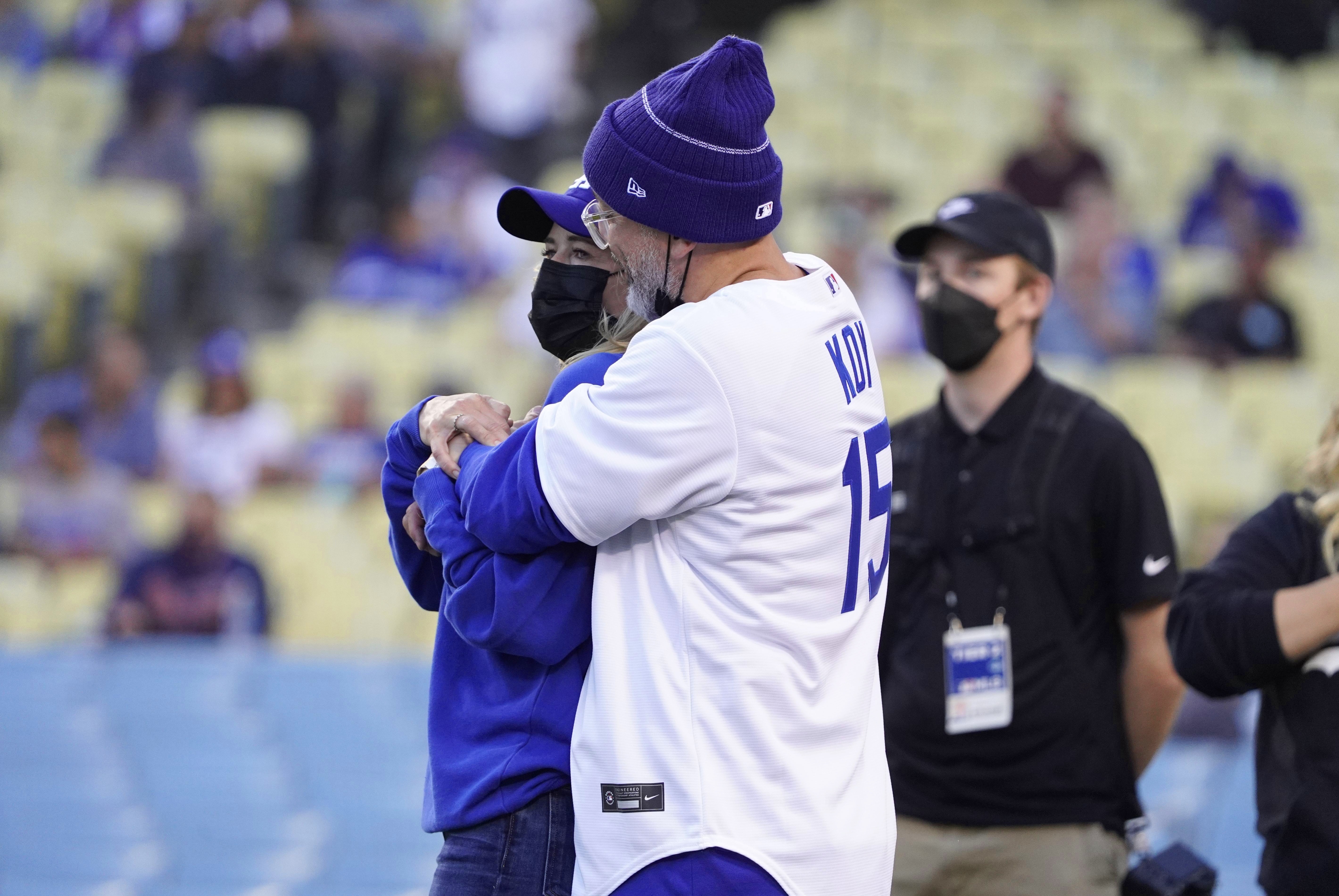 When did they start dating?

At the end of August, the couple were spotted at a Dodgers game together in Los Angeles on August 31.

The two were decked out in matching Dodgers gear, sitting side by side. A witness said the two were allegedly spotted kissing at one point.

According to Deuxmoi, the pair were also spotted kissing while out in Montecito, California.

Who are Chelsea Handler's exes?