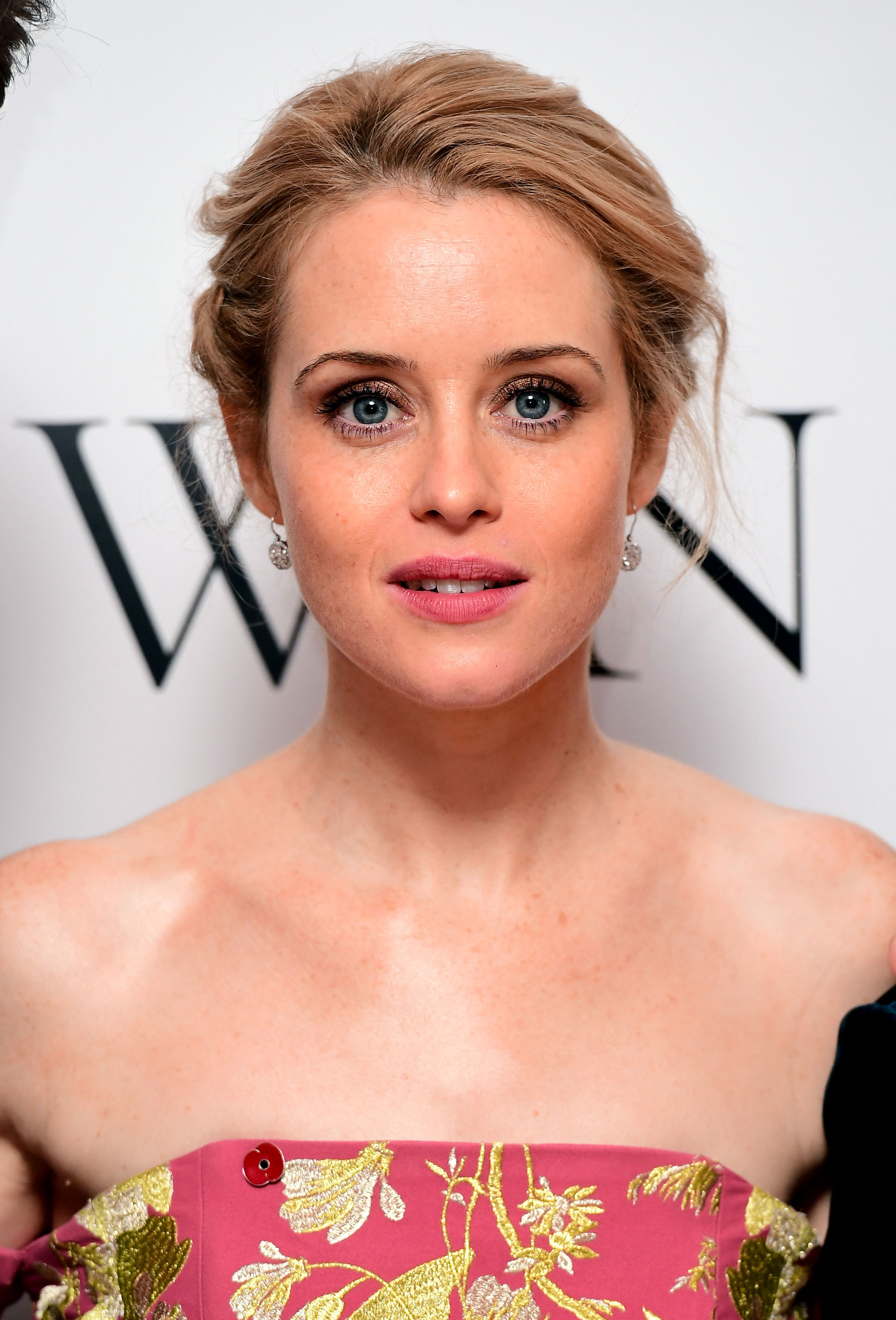 Who is Claire Foy?

Claire Foy, 34, was born in Stockport and grew up in Manchester and Leeds before moving to Buckinghamshire.

She developed her love of acting and drama at Liverpool John Moores University.

The actress also trained for a year at the Oxford School of Drama and after graduating, she moved to London in 2007.

She landed her first TV role as Julia, George’s former fiancé in the pilot episode of BBC drama Being Human. 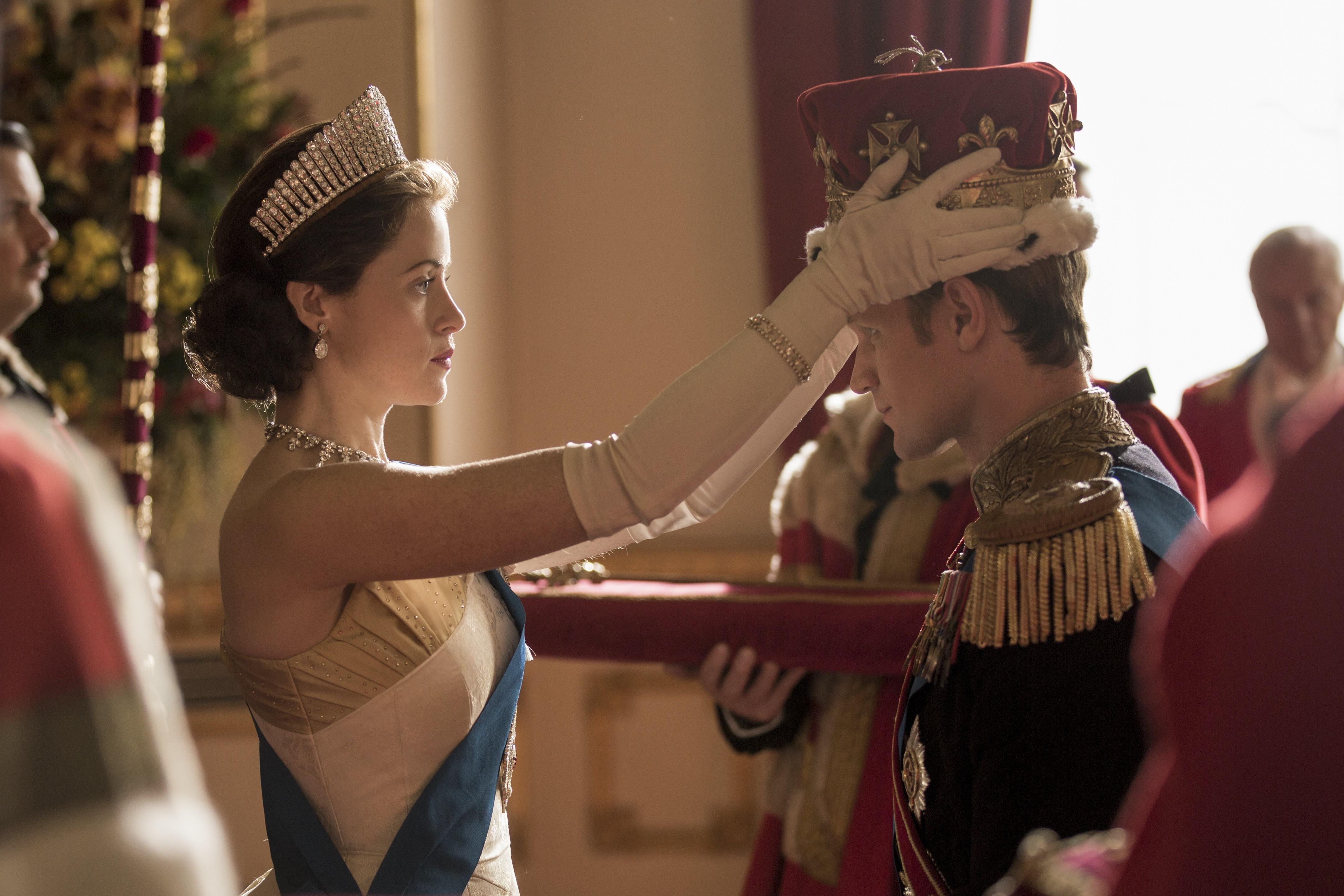 What has Claire Foy starred in?

In 2008, Foy landed the lead role of Amy Dorrit in the BBC production of Little Dorrit and starred in the film Season of the Witch alongside Hollywood star Nicolas Cage.

She also appeared on stage with James McAvoy at the Trafalgar Studios in London in Macbeth.

In series one and two of The Crown, she played a young Queen Elizabeth II and the role earned her an Emmy for Best Actress in 2018. 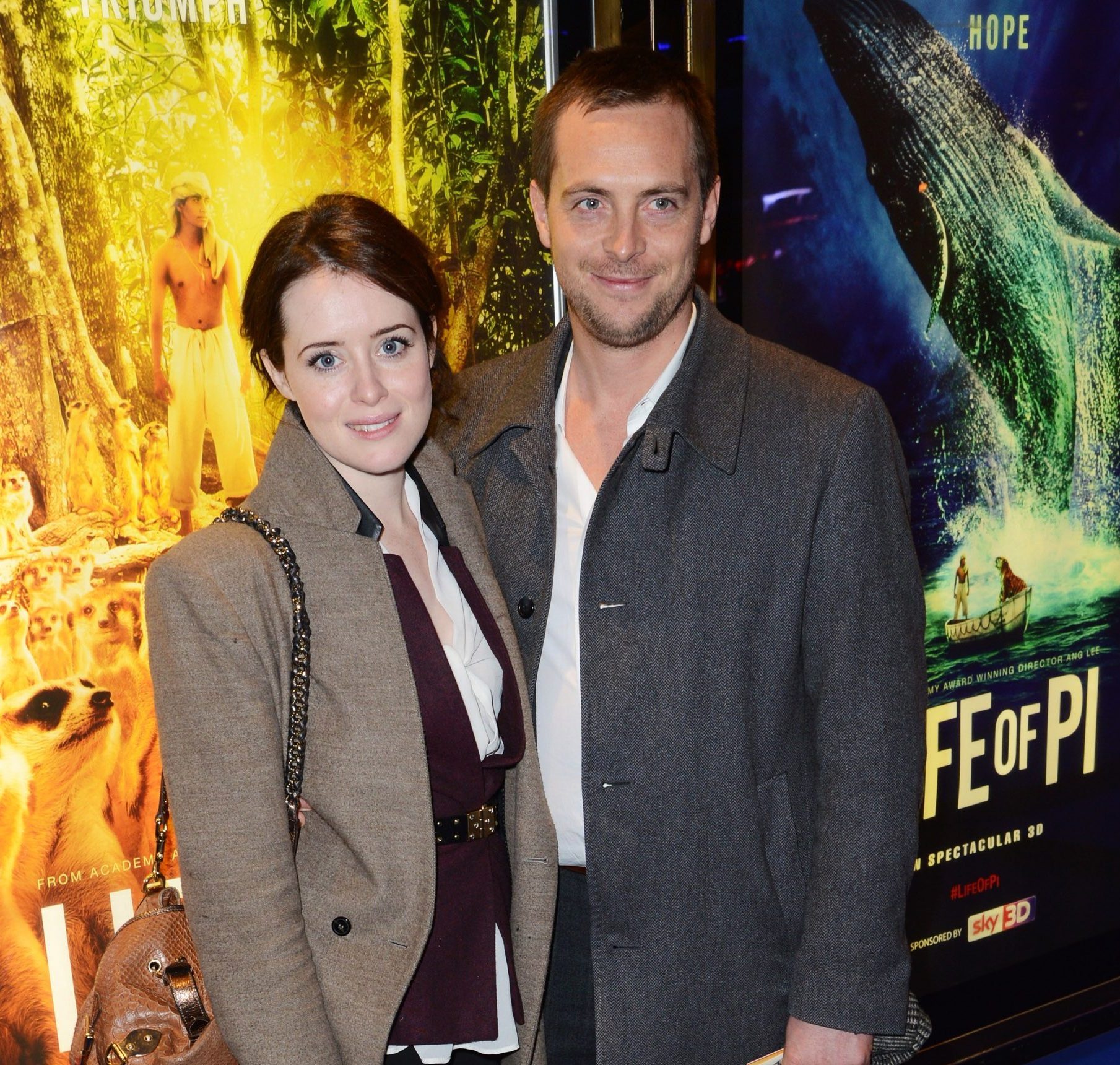 When did Claire Foy split from her husband Stephen Campbell Moore?

In February 2018, The Sun's Bizarre column exclusively revealed that Claire Foy had separated from her husband Stephen Campbell Moore.

They have a two-year-old daughter named Ivy Rose.

The split came just months after Stephen had undergone a life-saving operation to remove a brain tumour.

They confirmed their break-up in a statement to The Sun, explaining: "We have separated and have been for some time.

"We do however continue as great friends with the utmost respect for one another."

Is she taking a break from acting?

In a bid to encourage a healthy work-life balance, Claire revealed: "I did nothing for this whole summer and I plan not to do anything for quite a while longer."