Here's the full lowdown on the Towie ladies' man… 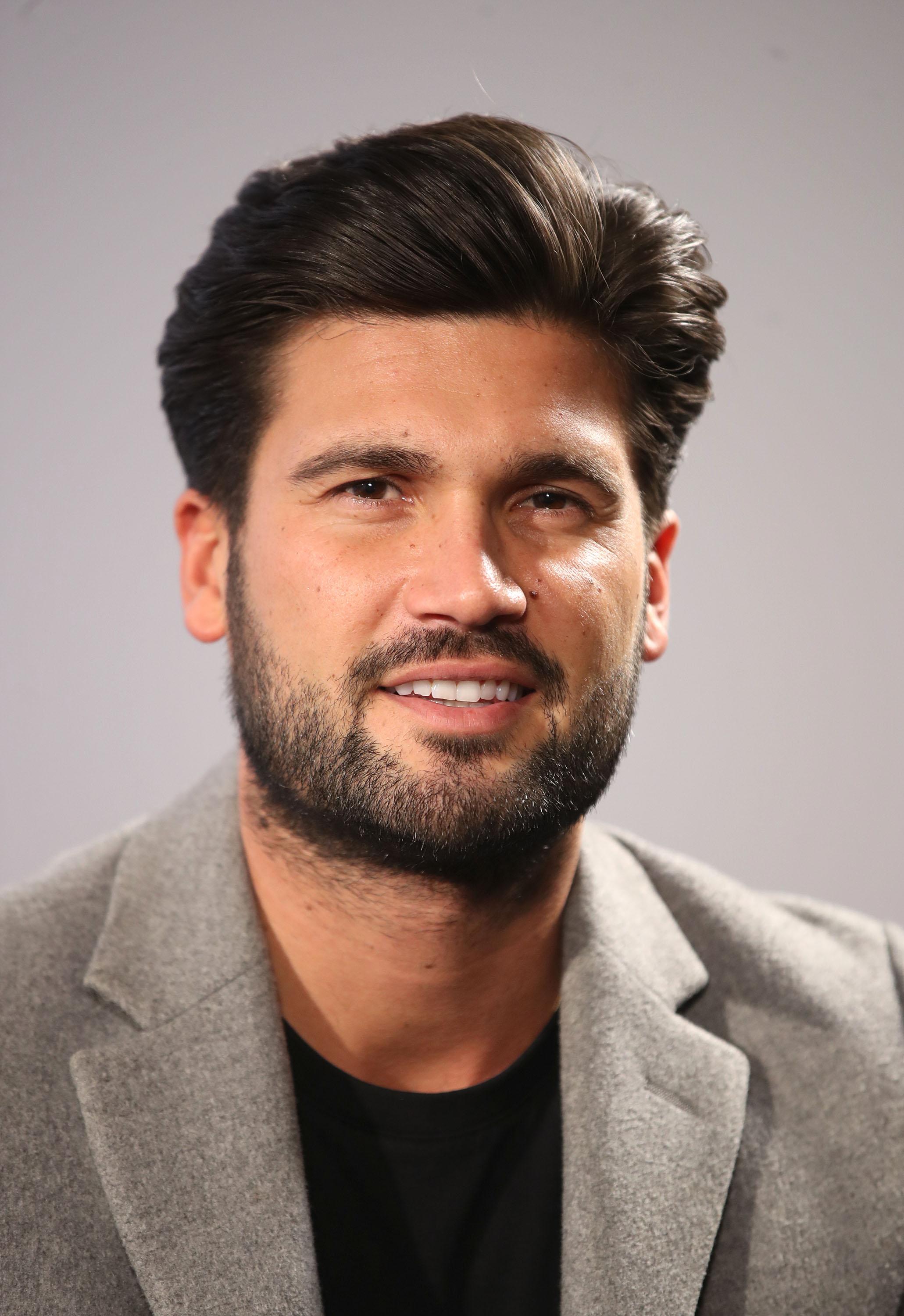 Who is Dan Edgar and when did he join Towie?

Before joining the cast of Towie in 2015, Dan worked as an electrician and was in a relationship with Kate Wright for four years.

When he first joined the show, he became romantically linked with Towie castmates Jessica Wright and Lauren Pope – and was even a cause of a row between the two pals.

Dan’s ex Kate Wirght then joined the cast of Towie and the pair were on and off until she quit the show and began a relationship with former footballer Rio Ferdinand.

In March 2017 he was involved in a secret investment business that scammed customers out of over £450,000 by selling them dodgy coloured diamonds. 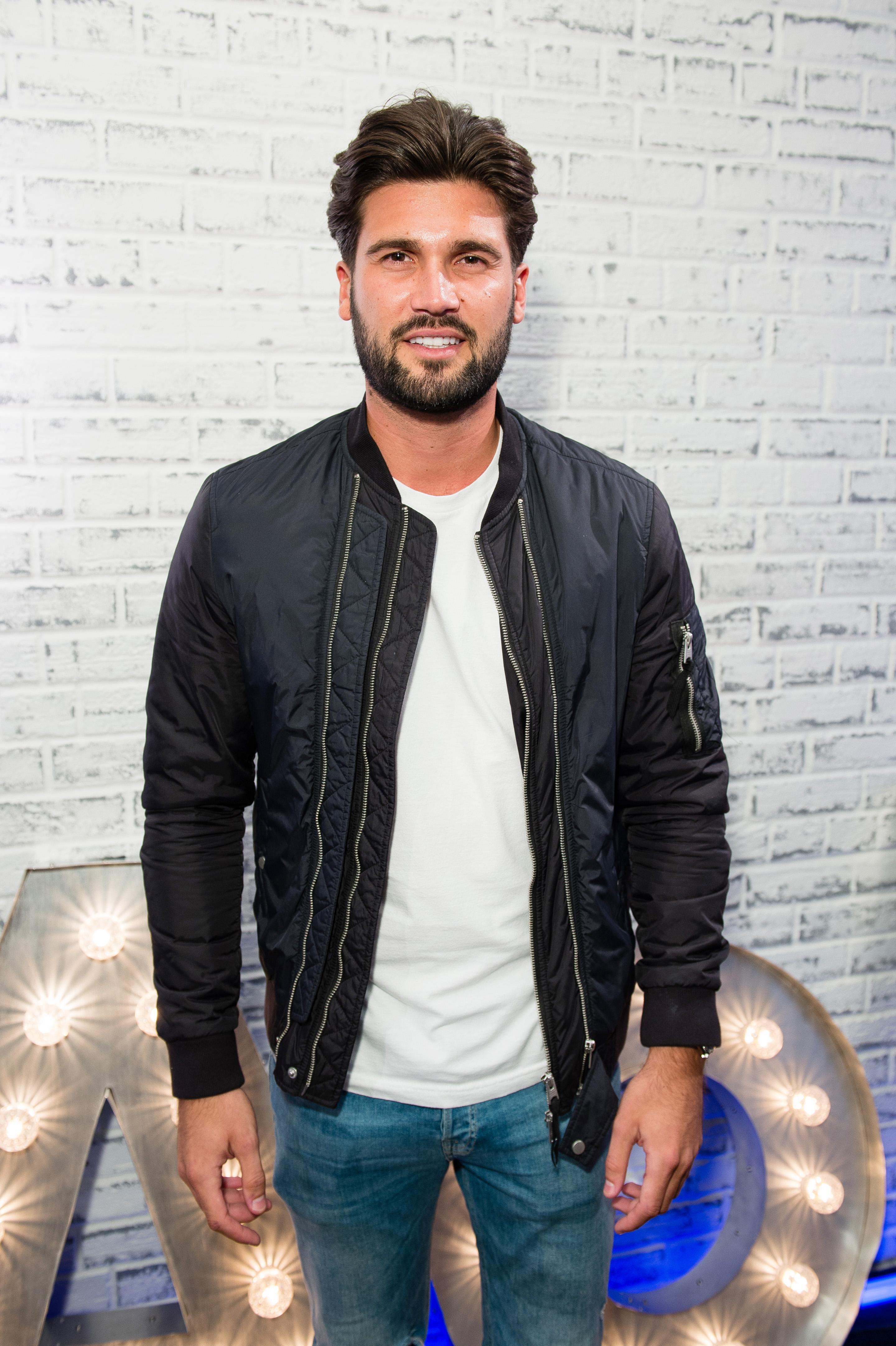 What happened between Dan Edgar and Amber Turner?

When Amber and Dan first met she was in a relationship with Jamie Reed.

Speaking exclusively to The Sun Online, she said: “Dan did turn my head and when I was with Jamie and that left me confused, but I absolutely never cheated on him in Tenerife.

"I would never do that, I’m a loyal person, and Dan had nothing to do with our break up.”

Dan and Amber then had an on-off relationship with neither of them willing to fully commit.

However Amber, with the help of her mum, ended things once and for all after Dan admitted sleeping with another woman behind Amber's back.

But in March 2018 Amber said she still has feelings for him and wouldn't rule out a reunion.

Meanwhile Dan has been on a double-date with new Towie girl Clelia Theodorou. 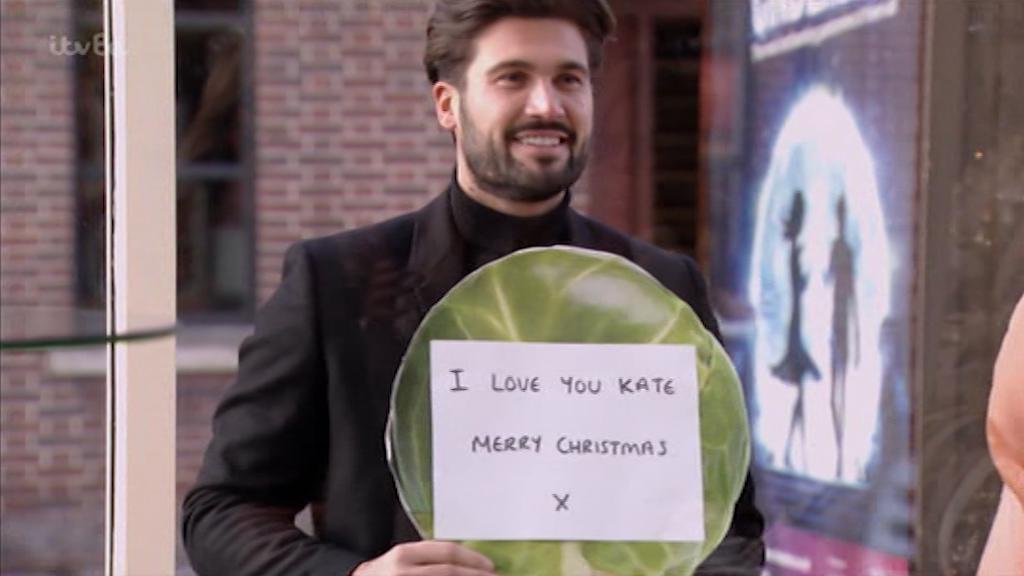 What happened between Dan Edgar and Frankie Gaff?

Made In Chelsea's Frankie Gaff had a steamy affair with Dan Edgar behind the back of her boyfriend, Jamie Lang.

They got together while on holiday in Ibiza while Jamie was back filming in England.

They were seen flirting on the Spanish party island, and they ended up at the same house party, where they shared a steamy smooch.

An onlooker told The Sun Online: “There’s a lot of chemistry there and they certainly looked like they were enjoying themselves.”

Representatives for Frankie and Dan both declined to comment.

What happened to Dan Edgar and ex Kate Wright?

Despite a turbulent 2016, things seemed on the up for the couple – after Dan pulled a romantic stunt during the Only Way Is Essexmas Christmas special.

With the help of his friend Diags, who dressed as a Christmas turkey, Dan stood in front of the Danielle Armstrong’s shop window holding a series of Brussel Sprout-shaped cards.

The final card read: "I love you Kate, Merry Christmas".

The cheeky chappy then finished with a wink before walking away from the shop with his pal in tow.

However, the stunt didn't result in them getting back together and since then, Kate has begun a relationship with former England and Manchester United captain Rio Ferdinand.