Here's everything you need to know about the talented head chef. 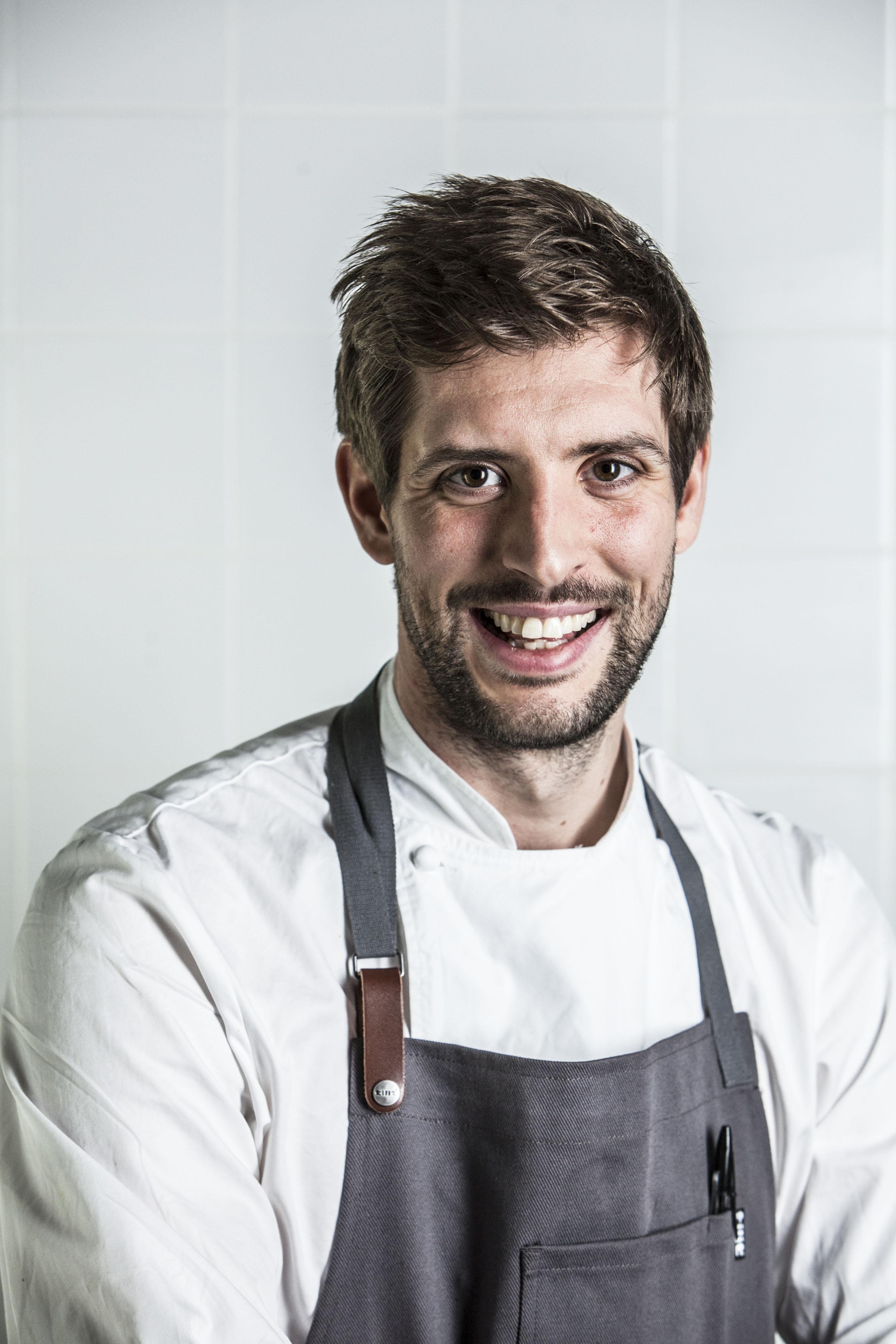 Who is Dan Fletcher?

The Yorkshire-native has been chosen to represent the North East in the Great British Menu's final.

He is the head chef at Sky Garden's Fenchurch Restaurant located in the City of London.

After learning how to cook at the age of 15, Dan went to a catering college.

Following his jobs in Australia, New Zealand and South Africa, the food-lover returned to the UK and worked in numerous distinguished restaurants.

Prior to his head chef position, he gained experience at The Kitchin in Edinburgh belonging to the Michelin starred chef Tom Kitchin.

He also worked at the Michelin-starred Black Swan pub in Oldstead under Tommy Banks, who won the Great British Menu twice. 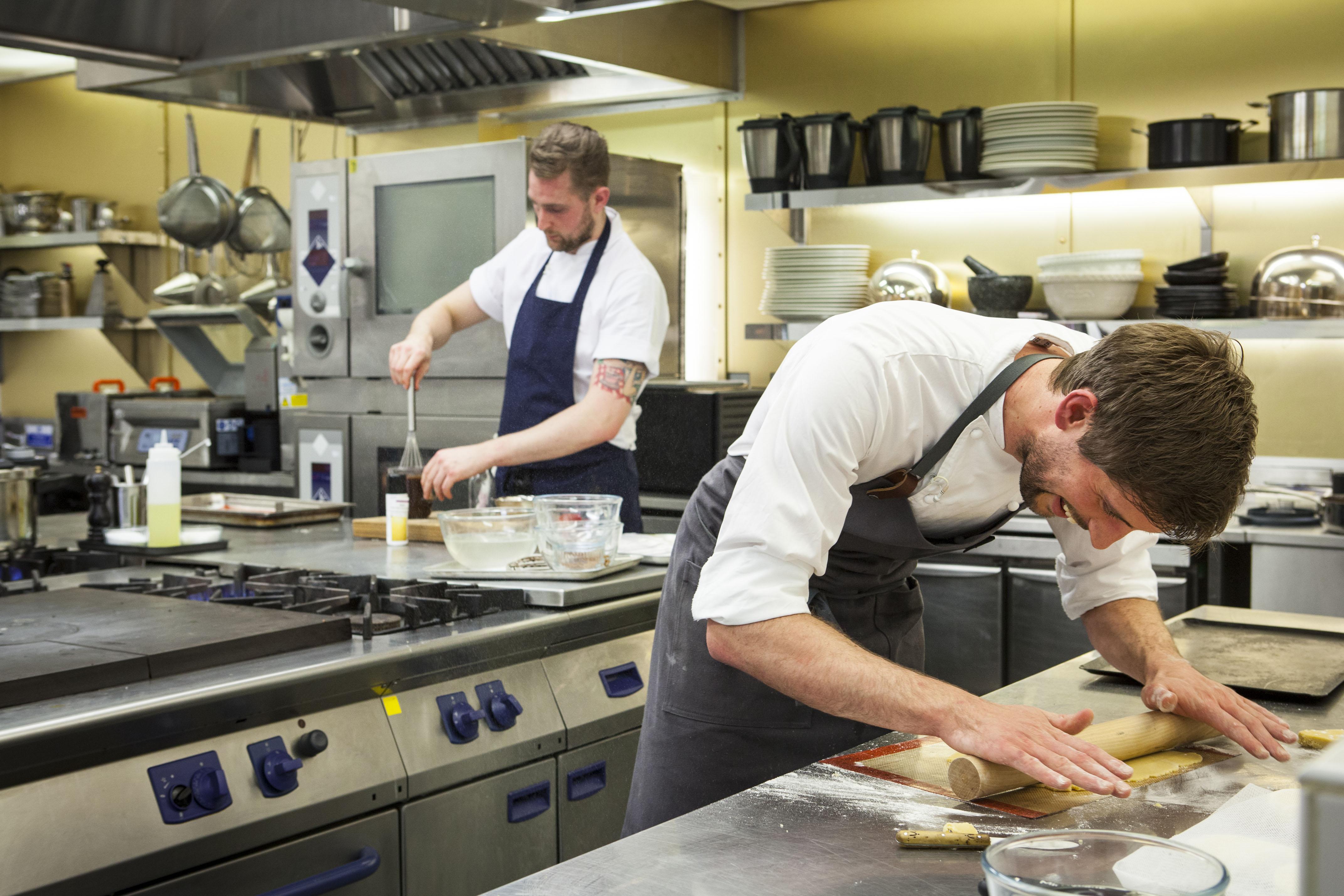 When is Great British Menu on?

The show's brand new series took off on Monday, August 13.

Since then, viewers have been watching it at 7.30pm on BBC Two.

This is the thirteenth series of the programme and it will air over 45 half-hour long episodes.

As the NHS has turned 70 this year, Great British Menu will celebrate it by cooking meals for NHS heroes who act as guest judges.

If you miss an episode it is available on BBC iPlayer.

The show features professional chefs who compete to create a dish fit for a banquet to celebrate an occasion.

This year it's all about the NHS' 70th birthday.

Each week sees one chef sent through to the final, where the judges try their dishes again and award them a score out of ten.

Then, for each course, the three dishes with the highest marks are put to the public vote.