DAVE Wells is a MasterChef: The Professionals semi-finalist from Oxfordshire.

He has wowed the judges with his speedy cooking skills and complex dishes. Here's all you need to know about the promising chef… 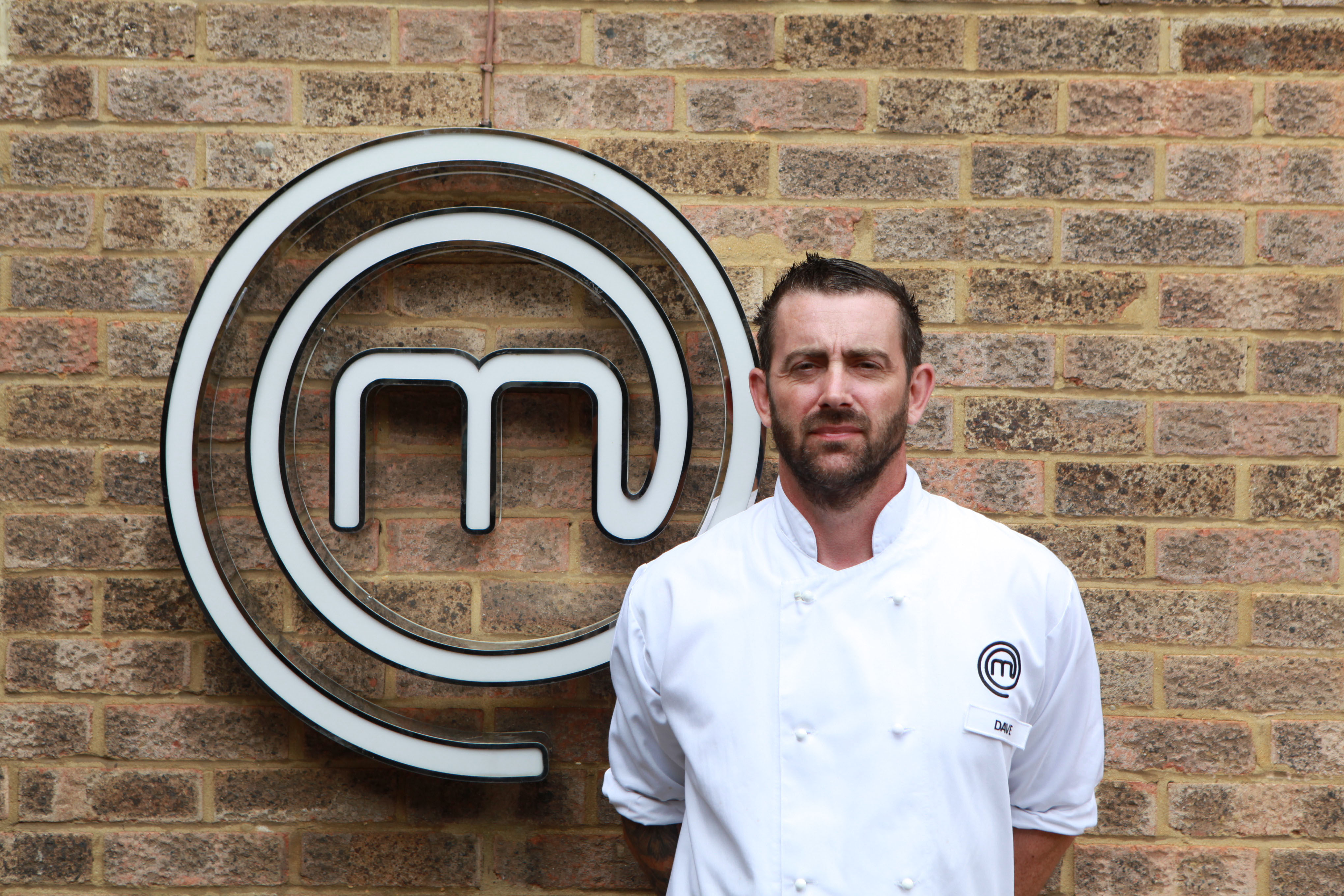 Who is Dave from MasterChef?

Dave Wells, 39, is a head chef based in Oxfordshire.

He used to run and own his own gastro-pub in Didcot.

Dave has been cooking for 24 years, after being kicked out of school aged 16.

His love for food began when he started washing dishes at a local restaurant.

Dave balances his time in the kitchen with life at home. He has four kids and a dog – and says he wants a fifth baby if he wins MasterChef! 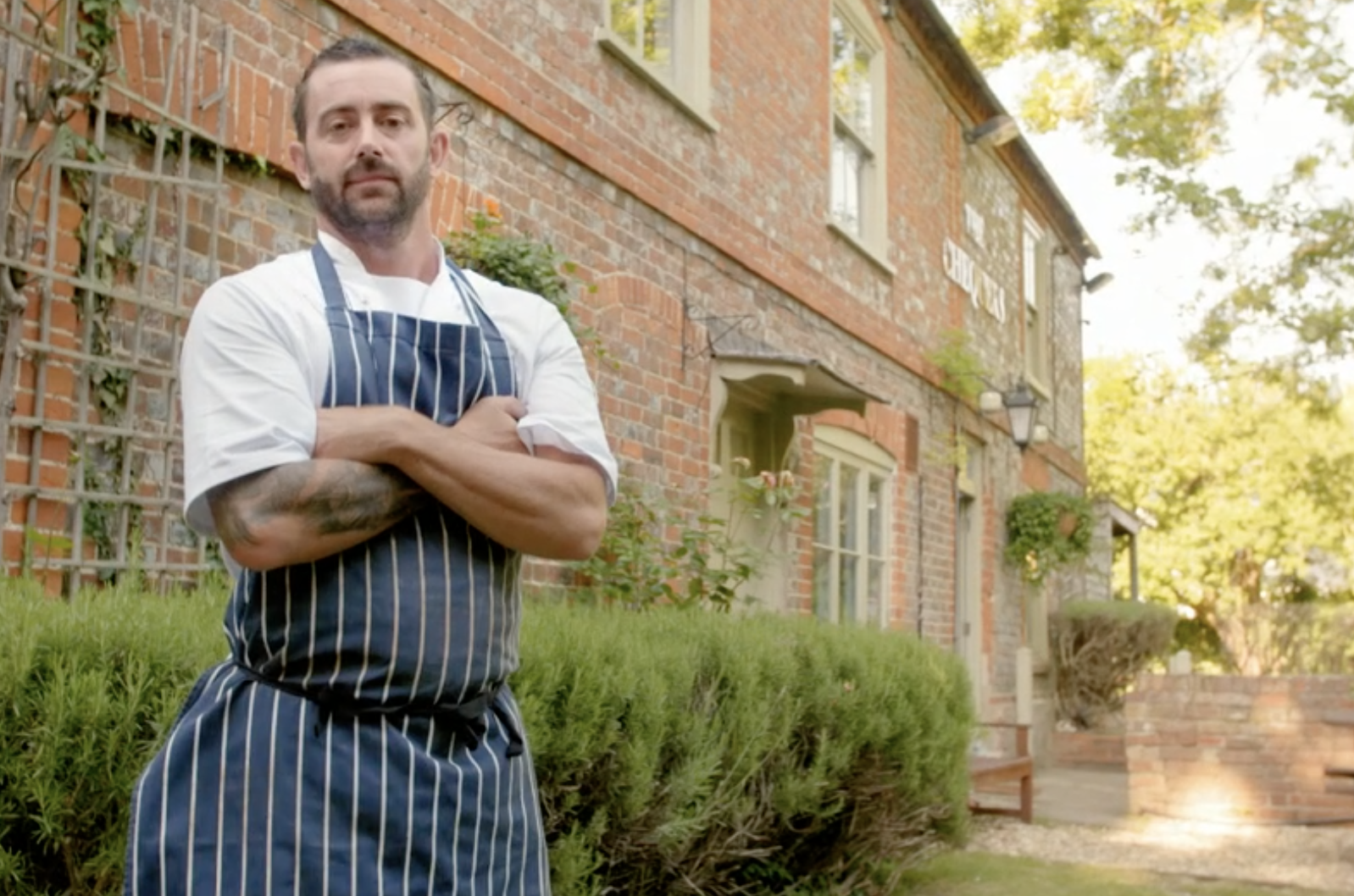 What has he said about the show?

Dave told the Oxford Mail that he tuned in to see himself on the show.

He said: “I did watch it – reluctantly – it was just me and the missus.

“I was nervous because you don’t know how you come across, and I was knackered when I was doing it because it was just after lockdown, so it was hard and stressful – but it was rewarding.”

He said: “When she said it was a sabayon I was doing backflips inside.

“I know so many recipes, but there are always some you just don’t know.” 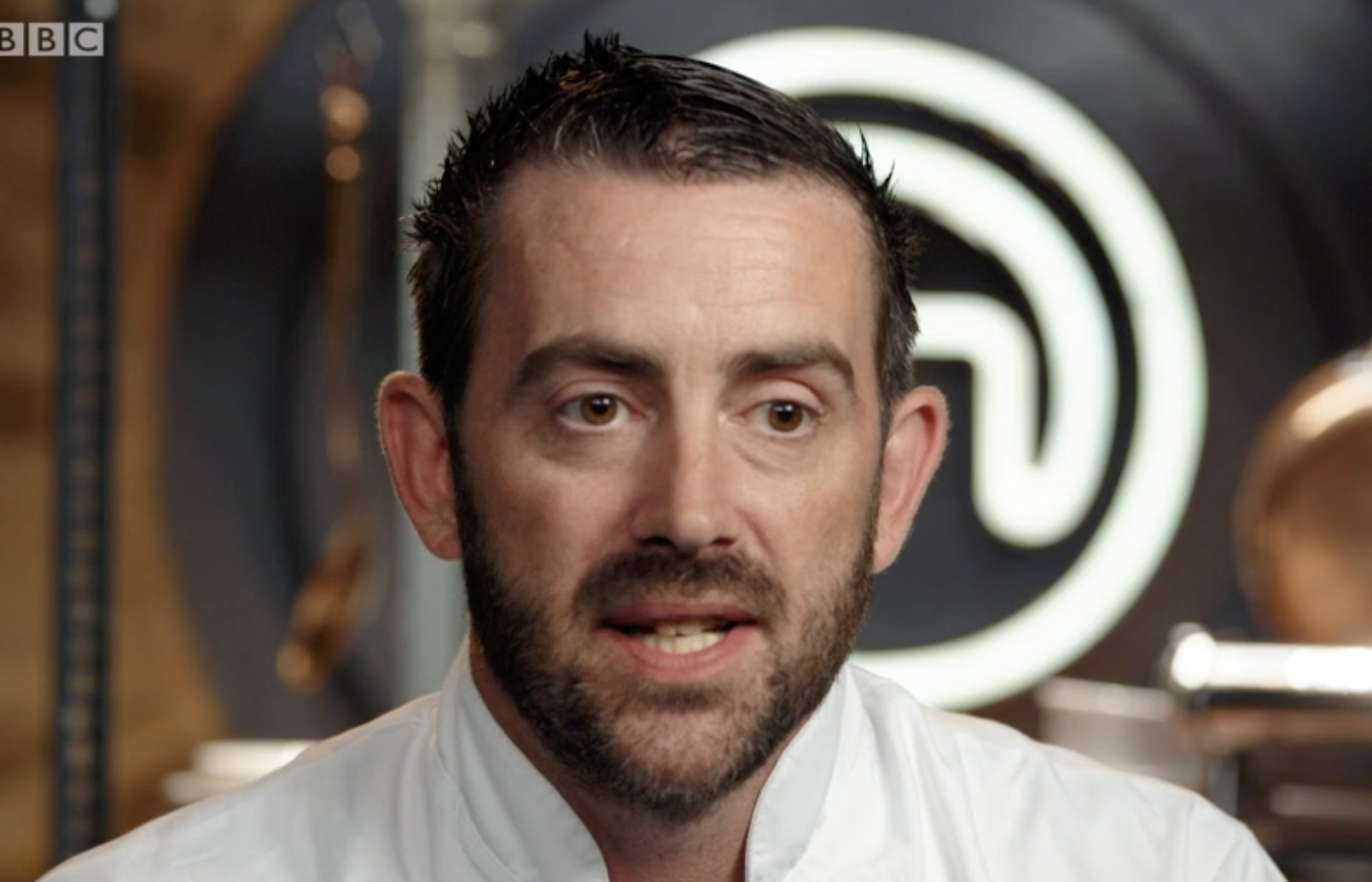 Which restaurants has Dave worked at?

Dave worked at his gastro pub The Fat Frog in Didcot, where he worked as the only chef in the kitchen.

However, on October 7 he announced that the Fat Frog would be closing for good.