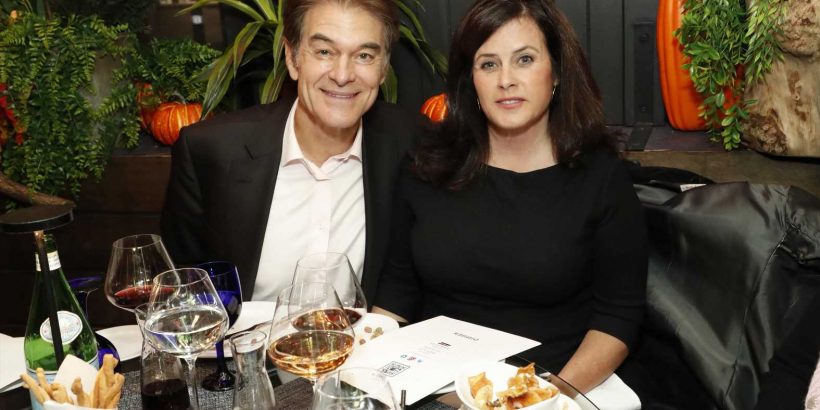 CELEBRITY heart surgeon Dr Mehmet Oz has announced he will be running for Pennsylvania’s open US Senate seat as a Republican.

By his side through his campaign will be his devoted wife, Lisa. 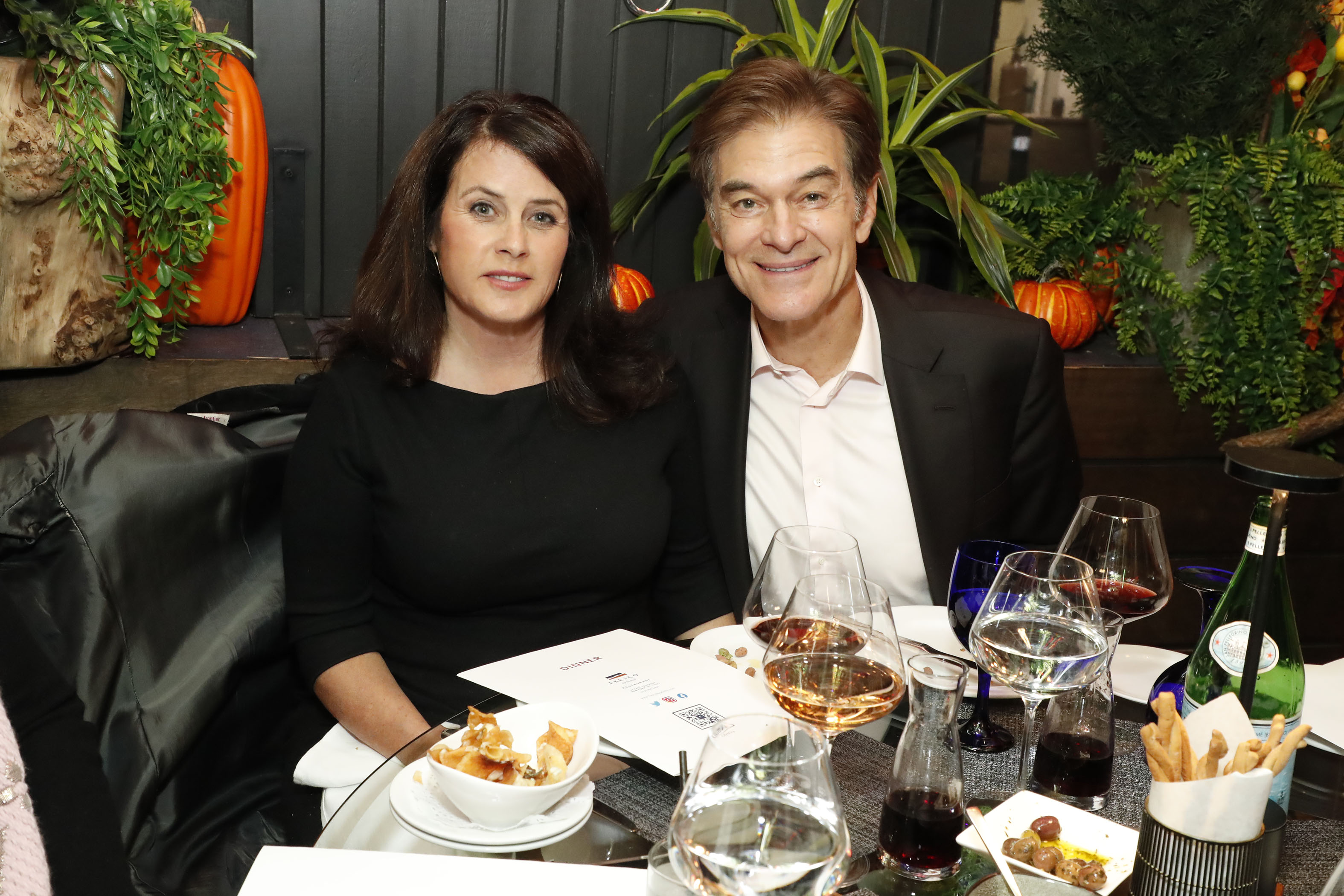 Dr Oz has been in the spotlight for several years thanks to his TV show, but his wife is also a star in her own right.

She has been on The New York Times Best Seller list nearly six times throughout her career.

Lisa is best known for her books the US: Transforming Ourselves and the Relationships that Matter Most and The Oz Family Kitchen.

She's also a Reiki master, with a strong interest in spiritual studies.

That interest has now made its way to Dr. Oz's advice programs, where he incorporates alternative medicine.

When did they get married?

During this time, her parents introduced her to Oz, who was in medical school.

Just six months later, the duo decided to tie the knot, and have been inseparable since.

How many children do Dr Mehmet and Lisa Oz have?

They have four children, including television host Daphne Oz.

There other kids are Arabella, Oliver and Zoe.

Daphne is the eldest and, like her mother is a New York Times Bestselling author.

If that wasn't enough, she is also a chef and Emmy Award Winning television host.

Daphne has also carved out a career in TV and is known for co-hosting on ABC's daytime talk show The Chew for the show's first six seasons, from 2011 to 2017.