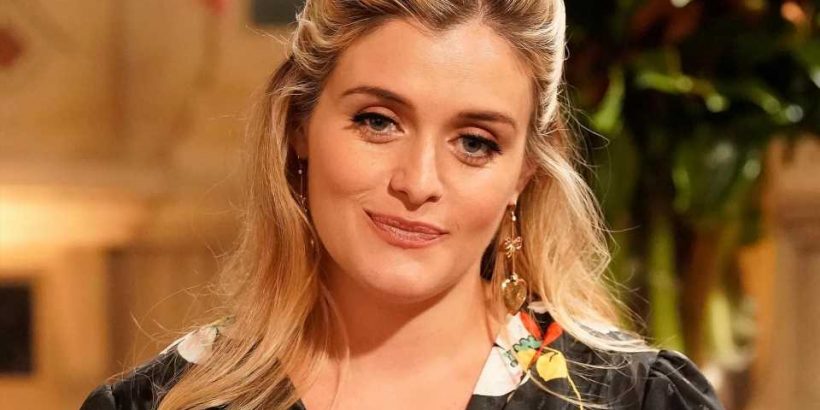 WHILE Daphne Oz might be the daughter of iconic cardiothoracic surgeon Dr Mehmet Oz, she has been able to create a name for herself over the years.

Outside of her relationship with her father, she is known for her career as a celebrity chef and television host. 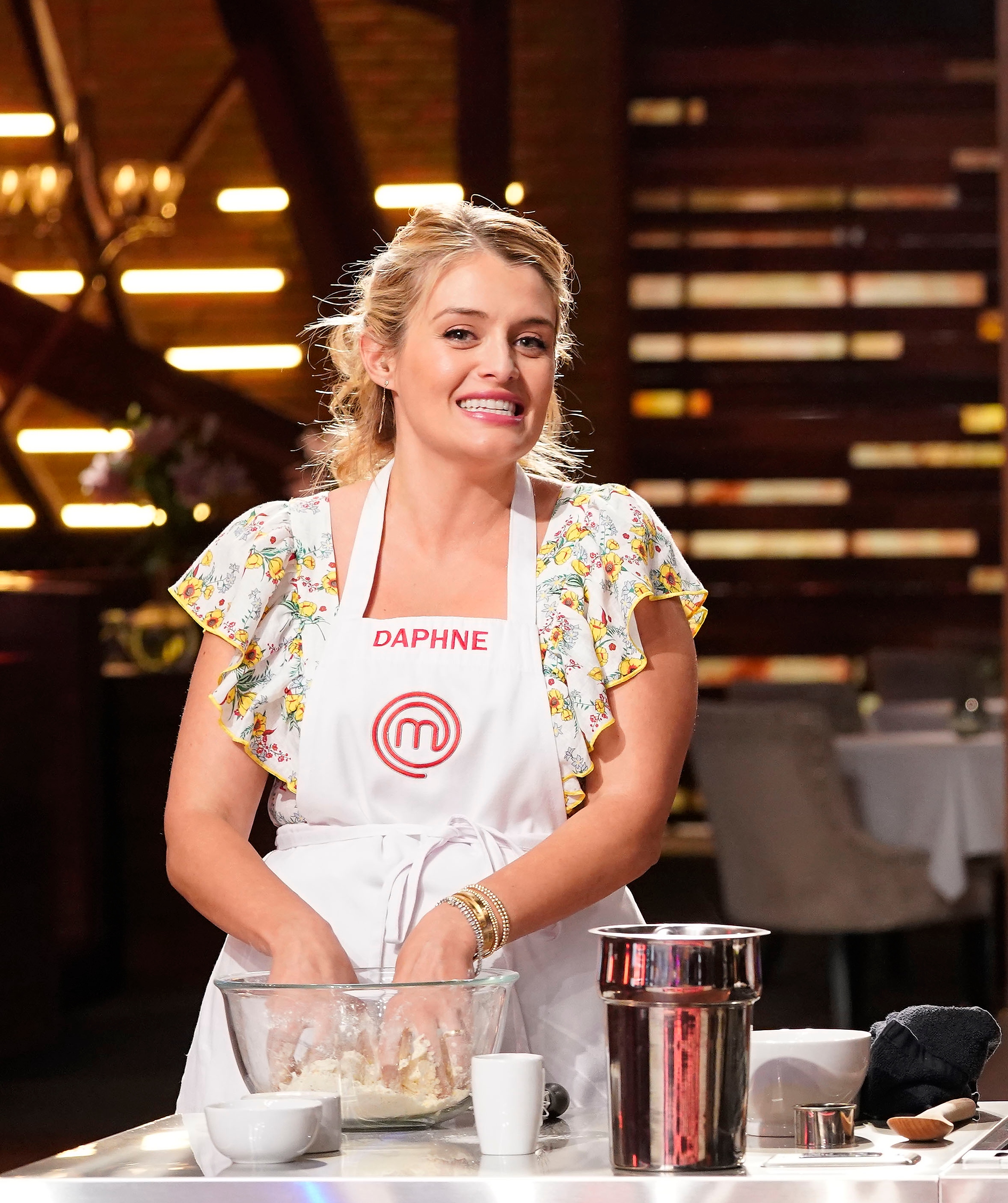 Who is Daphne Oz?

Daphne Oz is a popular television host, food writer, and chef who was born on February 17, 1986, in Philadelphia, Pennsylvania.

Dr Oz's daughter first rose to fame as a co-host on the ABC daytime talk show The Chew, which won her a Daytime Emmy Award in 2015.

She can now be seen posting recipes on her website and serving as a judge on MasterChef Junior. 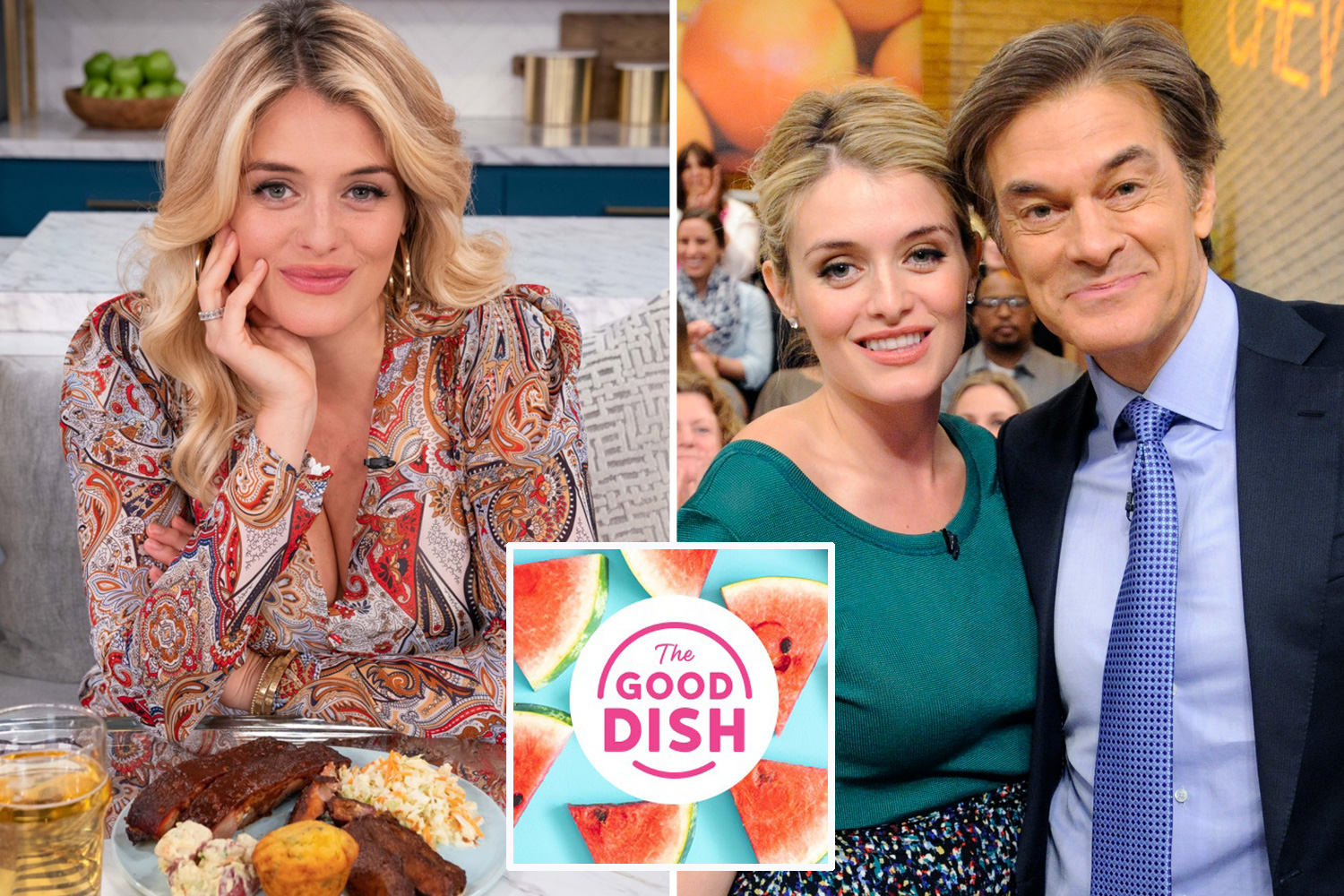 Daphne has also written several cookbooks, including The Happy Cook, Relish, and The Dorm Room Diet, which made it to the New York Times bestseller list.

When Daphne is not working on expanding her career, she can often be found posting about her life on Instagram to over 764,000 followers.

While Daphne might dive headfirst into her career, that has not stopped her from starting a family. 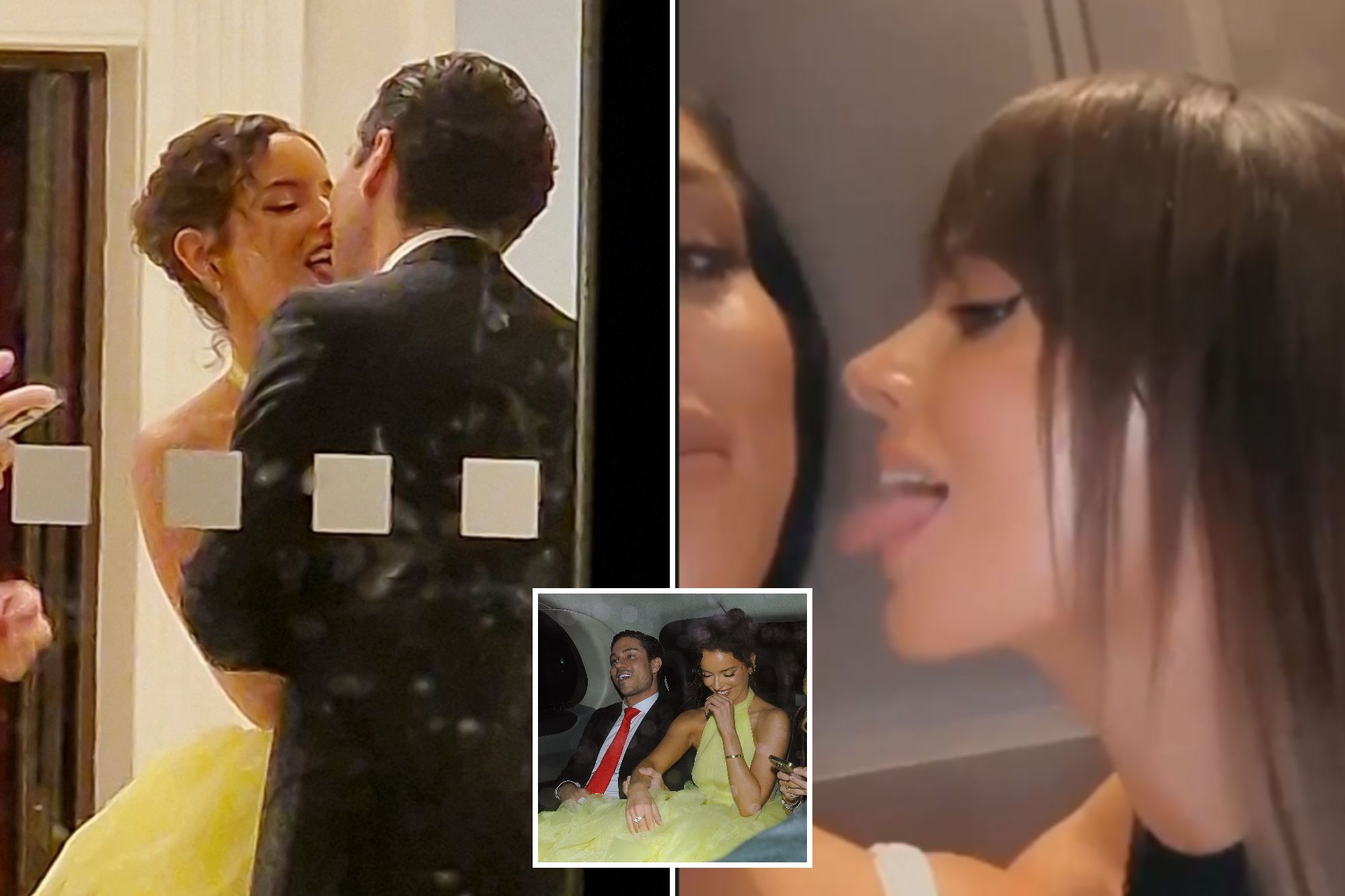 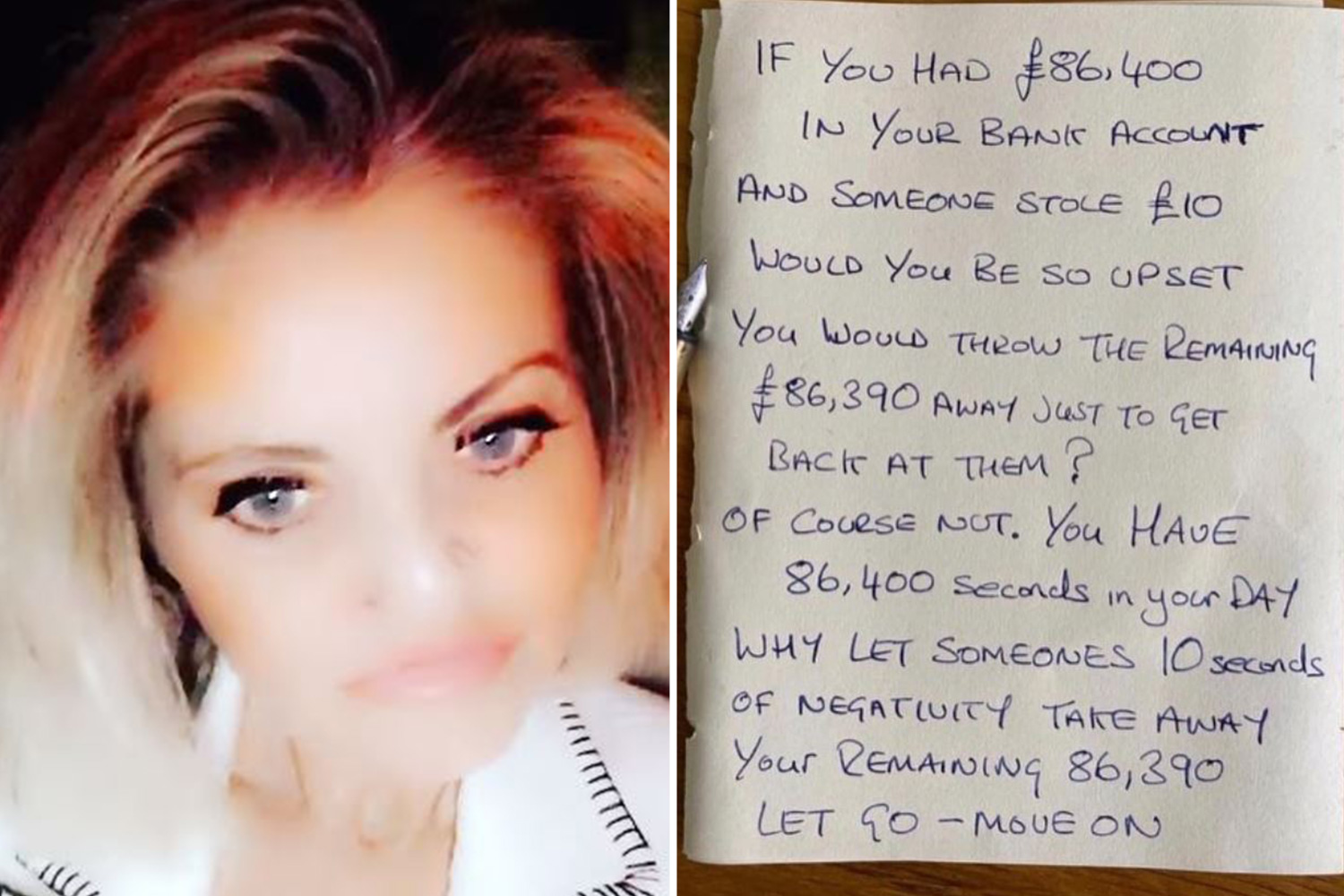 Danniella Westbrook posts cryptic message about ‘people stealing from her’ 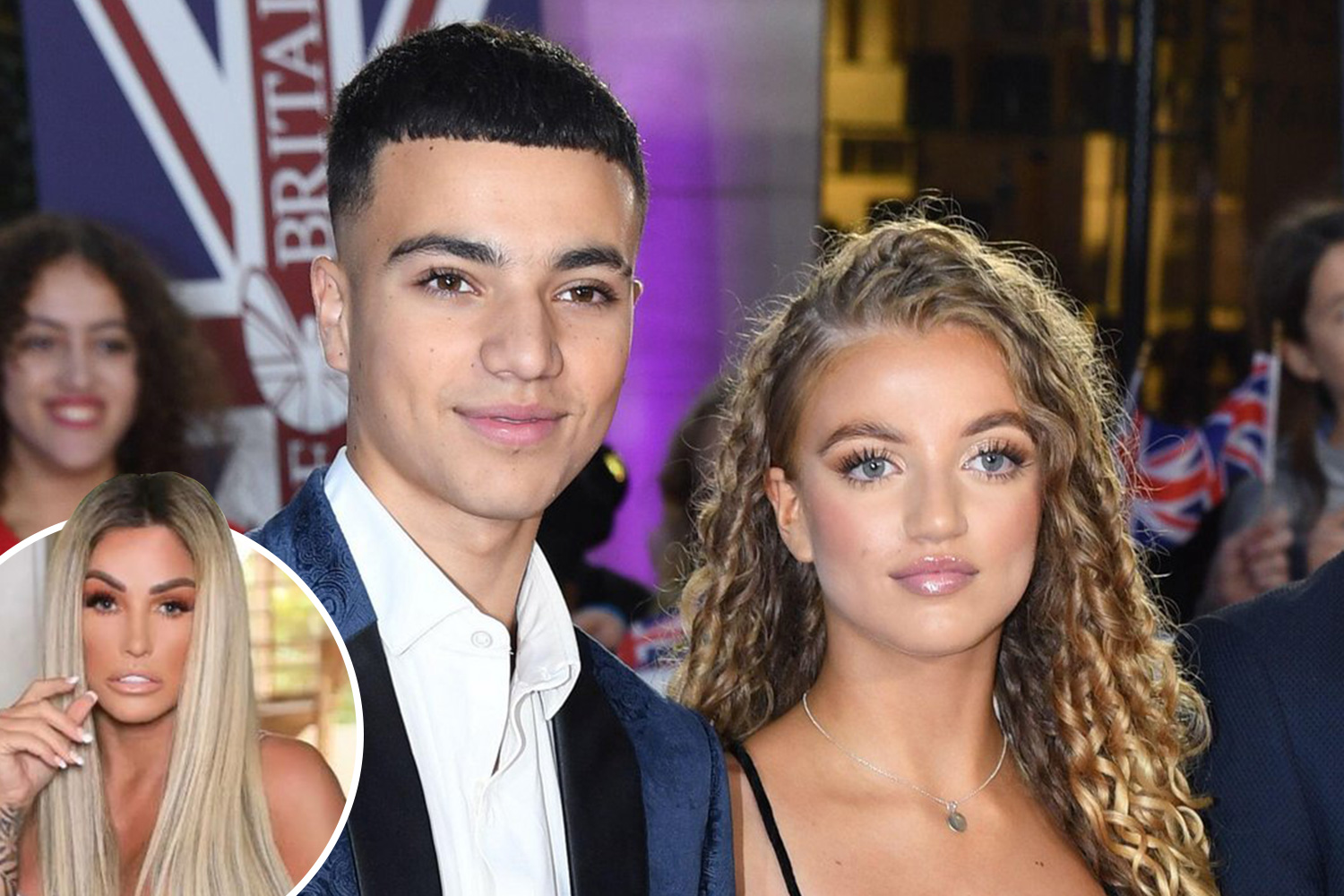 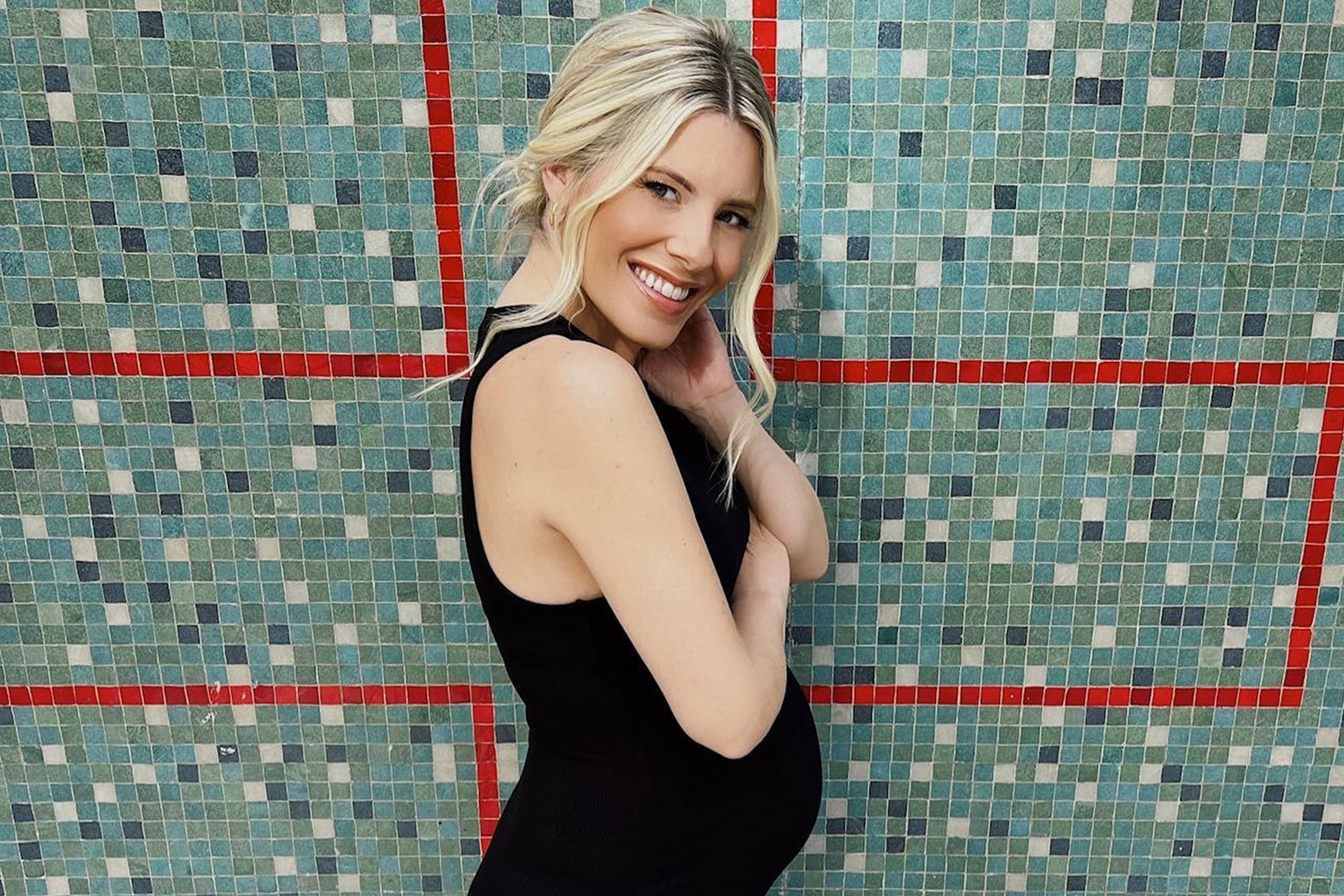 In 2010, she married John Jovanovic, and the pair have since welcomed four children.

John is known for his career as a financial analyst and famously founded the investment fund, Nova Fleet.

Along with serving as Nova Fleet's CEO, he also serves as a Senior Advisor to Concordia, according to his biography.

Prior to his successful career, he obtained degrees at Princeton University and the University of Pennsylvania. 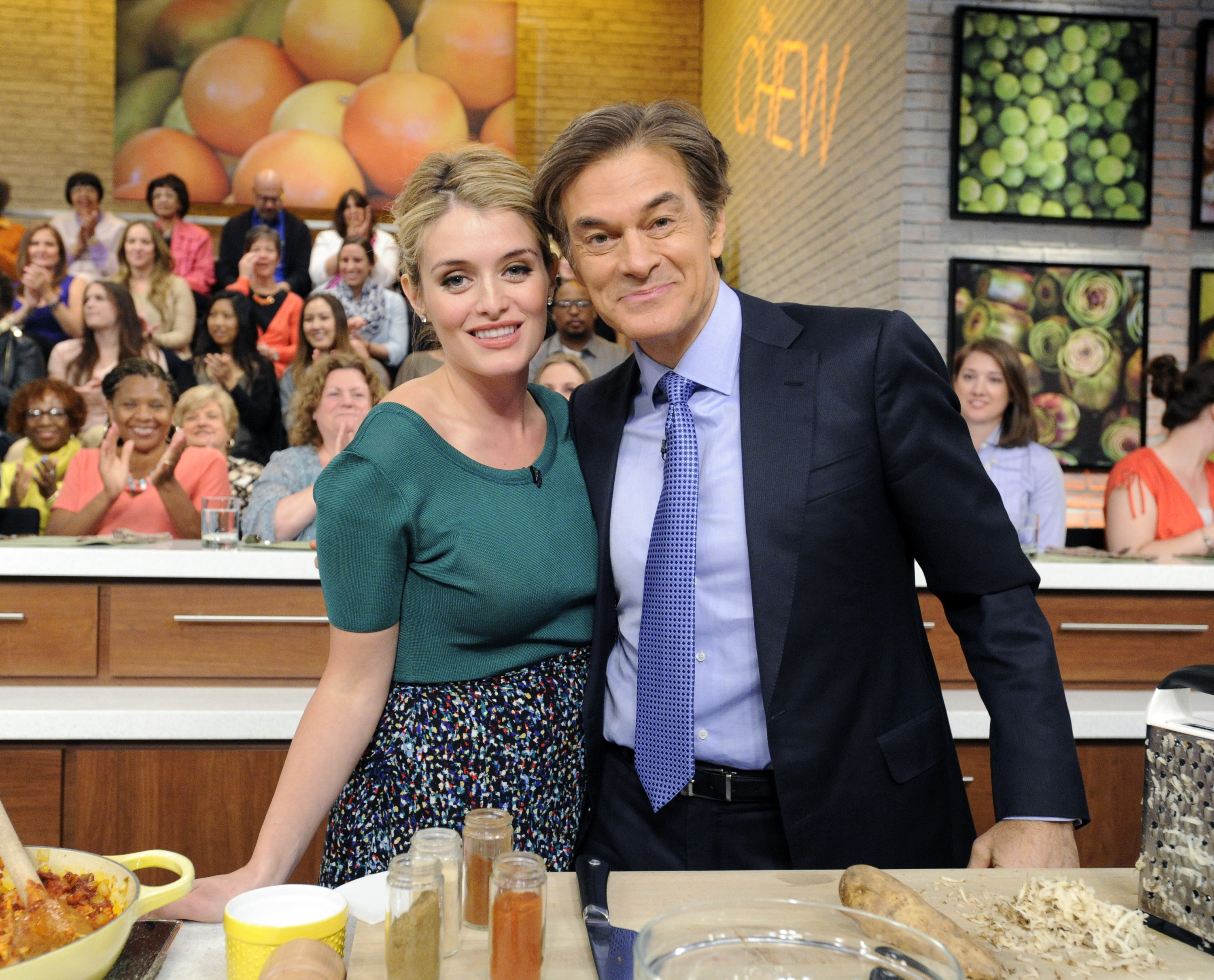 What is Daphne Oz's net worth?

Due to Daphne's successful career, she has been able to amass a fortune over the years.

As of October 2022, her net worth is an estimated $12million, according to Celebrity Net Worth.

This estimate comes from her various television roles as well as the success of her books.