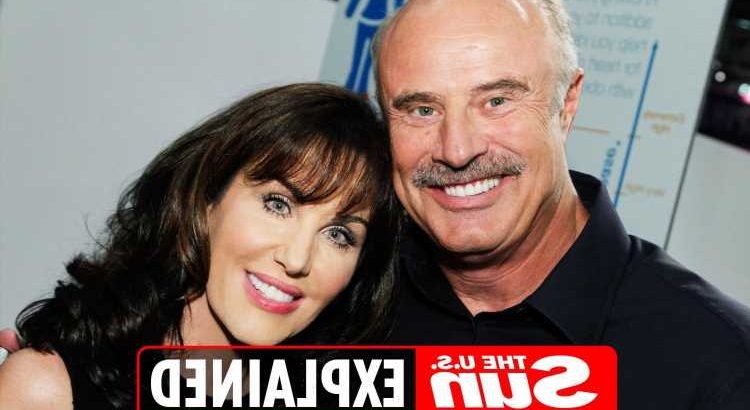 DOCTOR Phil is has been married to Robin McGraw since 1976.

The couple has two children, Jay, and Jordan McGraw. 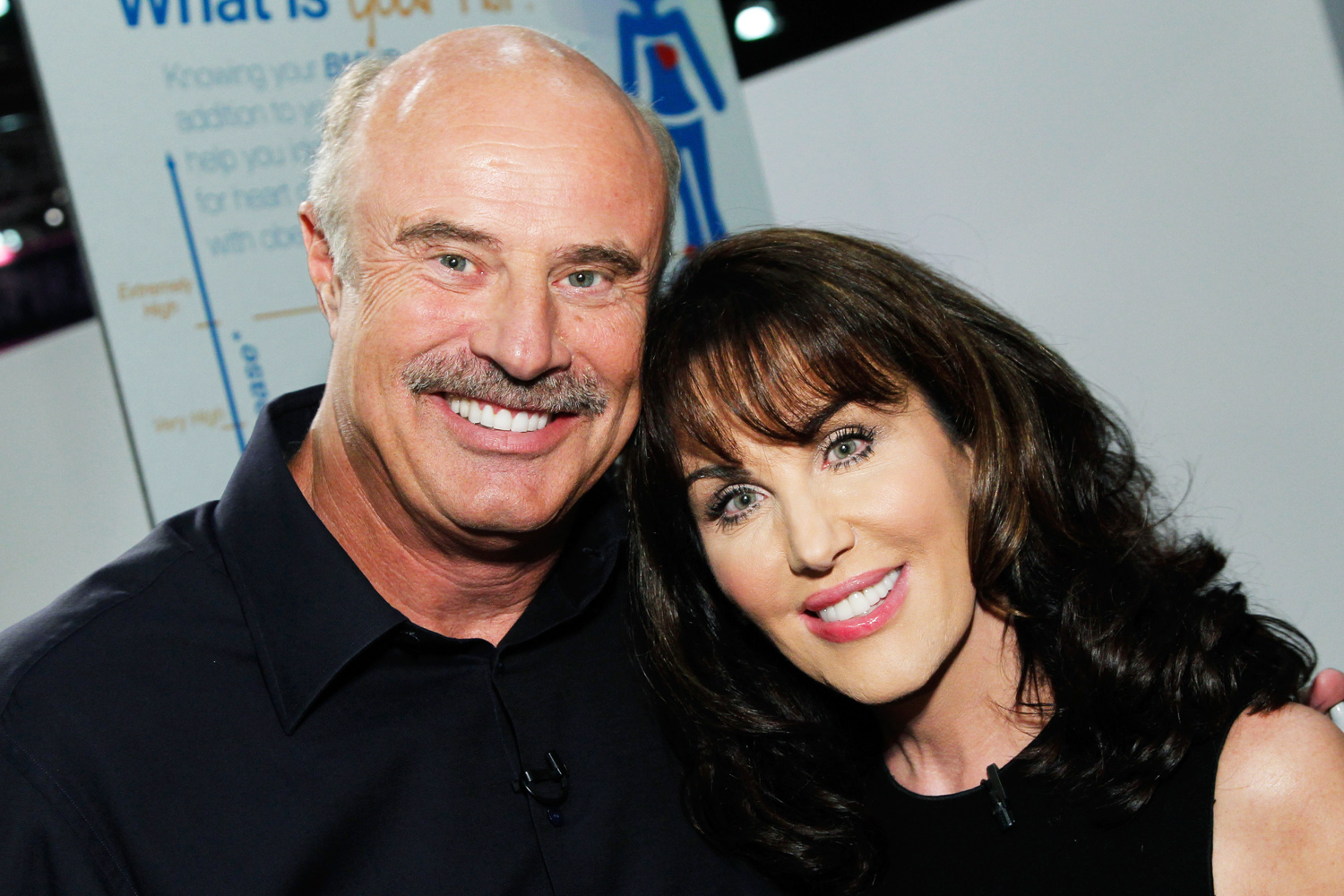 Robin McGraw is a philanthropist, author, and TV personality.

She has been the wife of Dr Phil for over four decades and has appeared on his show to advocate for women around the world.

Robin also serves as a national spokesperson for CASA (Court Appointed Special Advocates for Children) which works to represent abused and neglected children in court and other settings. 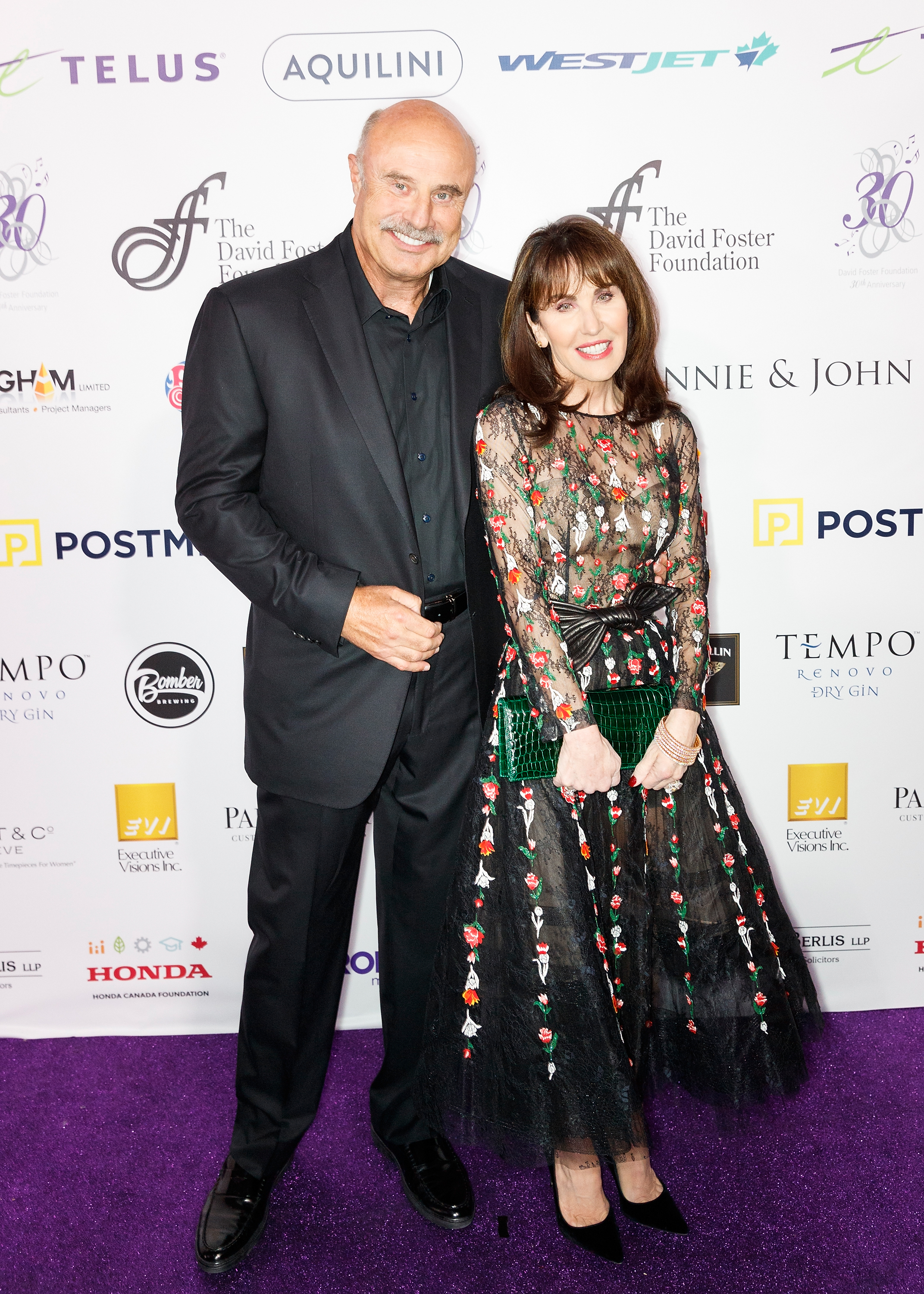 She has also been a frequent guest on The Doctors, which was created and executive-produced by her son, Jay McGraw.

Was Dr Phil married before?

Prior to marrying Robin, Dr Phil was married to his high school sweetheart, Debbie Higgins.

The two tied the knot in 1970 but split up three years later, with the pair annulling their marriage.

Debbie worked as an editor and was best known for working on the film Demon Hunters: Fear the Silence featuring Mary Bonczek, Brian Gildea, and Rob Dimension.

It is unclear if Debbie remarried after her divorce from Dr Phil.

Debbie reportedly passed away after battling cancer, though it is unclear when she died.

What is Dr Phil’s net worth?

Dr Phil is estimated to be worth $460million, according to Celebrity Net Worth.

He reportedly has an $80million salary through his show and various ventures.