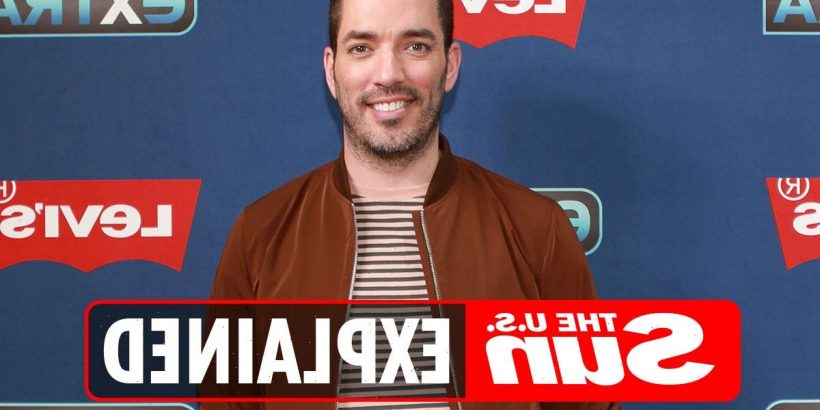 DREW is best known as the co-host of Property Brothers with his twin brother Jonathan.

But he also has a stellar individual career, and is expecting his first child with wife Linda Phan. 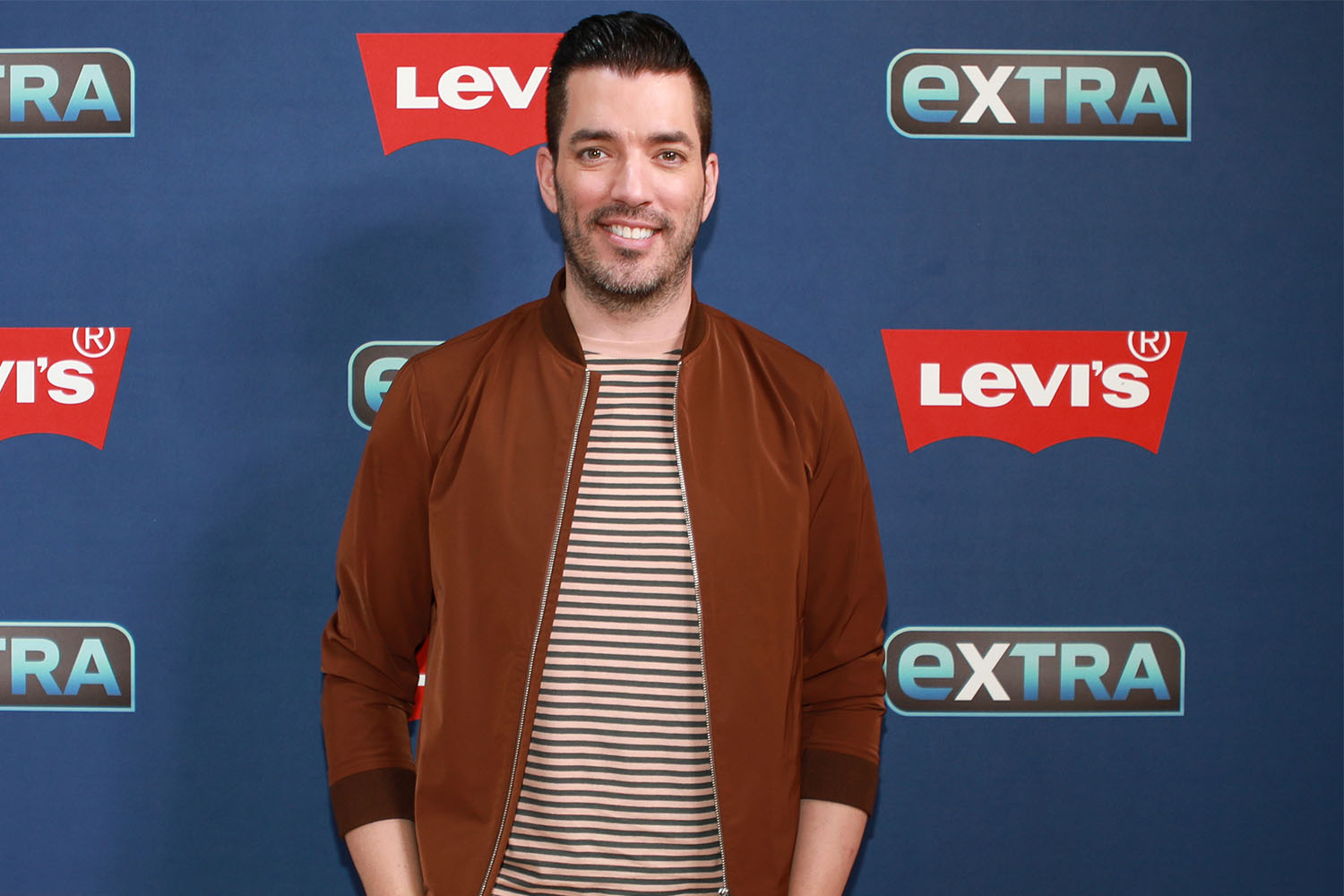 Who is Drew Scott of the Property Brothers?

He is a television personality known for his home renovation program called Property Brothers, where he and his twin brother, Jonathan Scott, are co-hosts.

Drew is also the co-founder and executive producer of a production company called Scott Brothers Entertainment.

He is also the co-founder of a home goods line named Scott Living.

Additionally, he is the co-founder of a construction and consulting firm.

He is also a country singer who has released two singles with his brother Jonathan.

Drew met his wife, Linda Phan, in 2010, at Toronto Fashion Week. They went on their first date not long after that.

They married eight years later, in 2018, in Italy.

The couple announced on Tuesday 21 December 2021, that they were expecting their first child together.

Making the announcement on social media, they both shared photos of Linda's baby bump on Instagram with the caption: ”Guess we're doing weekly bathroom selfies now. It has been an adventure to get here!"

Adding: "We know we’re not alone in this experience and that everyone is filled with unique challenges along the way.

"When we first started down this path, we quickly felt sooooo appreciative of the doctors we’ve been fortunate to work with, and fam and friends who supported us throughout, sharing their stories or simply just being there," she continued. 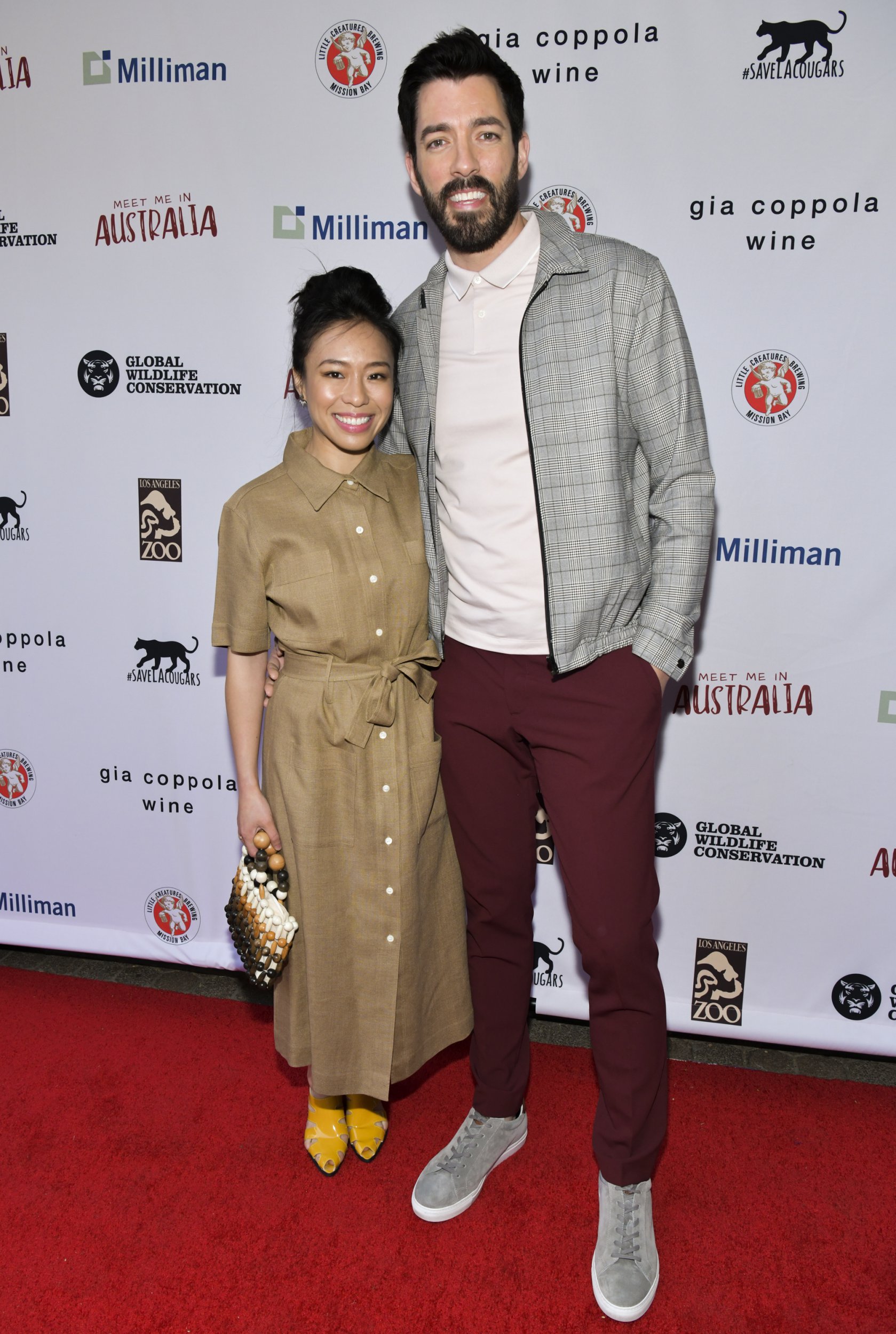 The Instagram update concluded: "It made an overwhelming time in our lives more manageable. We hope as we grow through this, that even one of you reading this can also feel a little less lonely in whatever path you’re on! 🥰 L&D"

What is Drew Scott's net worth?

Drew Scott has an estimated net worth of about $100million.

His main sources of income are said to be from his television show, real estate investing, and his production company.