She's rumoured to be entering the jungle for this year's I'm A Celebrity . . . Get Me Out Of Here! – which will no doubt be a huge boost for her career. But, what else do we know about her, and what else has she been in? Let's find out… Who is Emily Atack?

She shot to fame as Charlotte Hinchcliffe – the love interest of Simon Bird’s Will McKenzie – in award-winning E4 series The Inbetweeners from 2008 to 2010.

However, that's not her only acting role – she has also starred in films such as the remake of Dad's Army opposite Catherine Zeta-Jones and Bill Nigh, and in telly shows such as Rock and Chips, Little Crackers, The Keith Lemon Sketch Show and The Tracey Ullman Show.

She has had a series of smaller parts in independent films, including this year’s Iron Sky: The Coming Race and 2017’s Lost In Florence, but has struggled to make it on primetime telly.

Her mum is actress/comedian Kate Robbins and her dad is musician Keith Atack.

In 2010, Kate was a contestant in ITV's Dancing on Ice. She partnered with professional ice skater Fred Palasca, and they were voted off in week eight.

In October 2018 she hit headlines when The Sun published pictures of her with Strictly Come Dancing star Seann Walsh a week after he was seen kissing dance partner Katya Jones. 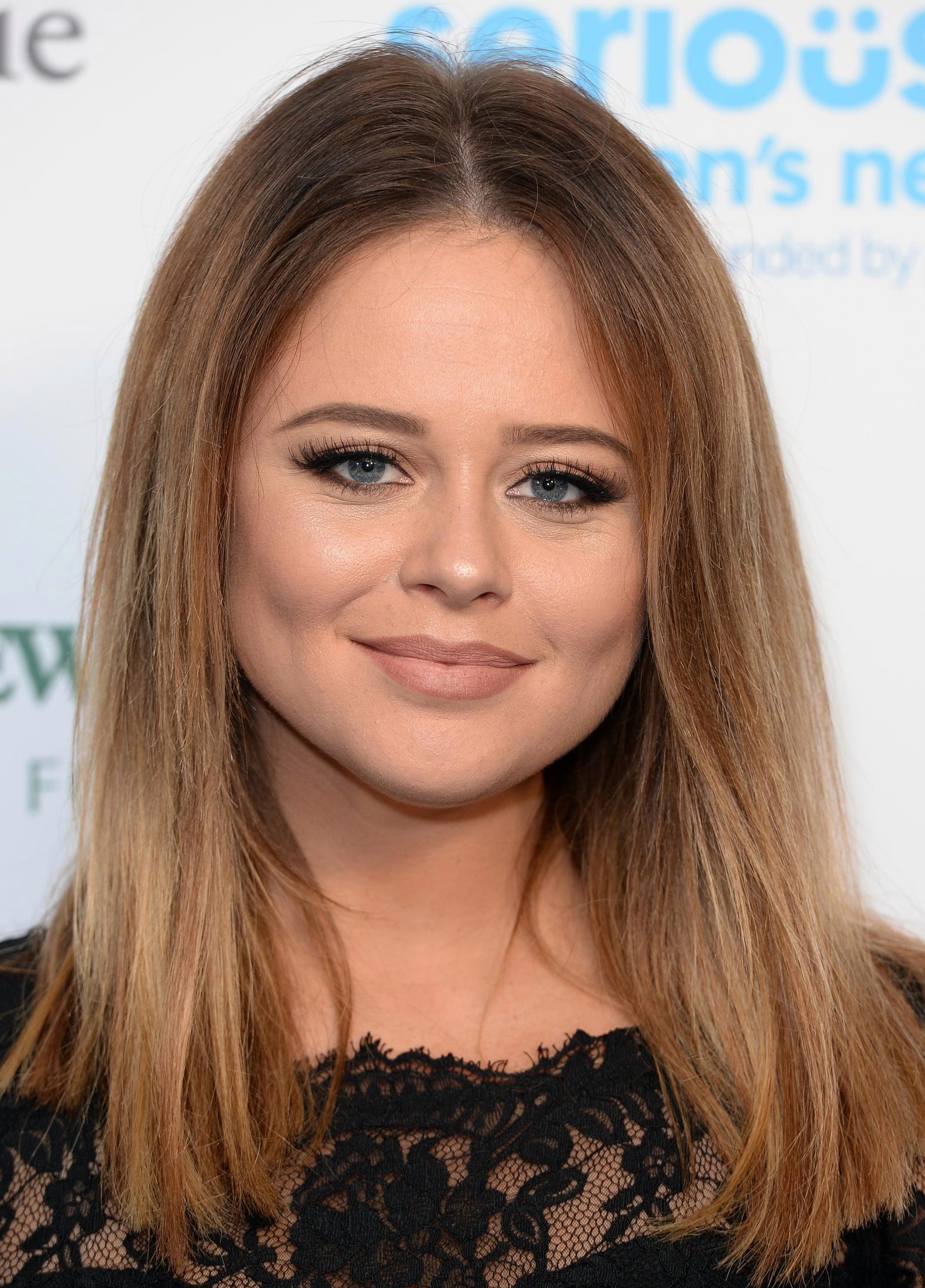 According to The Sun's Bizarre column, Emily will heading Down Under later this year.

She will fly to Australia in November to appear on the ITV series.

A source said: “I’m A Celeb approached Emily a while ago and she jumped at the chance.

“She is fed up of doing indie movies and wants some stability in the UK with a big telly gig with lots of coverage.

“She knows being on the show will massively up her profile and hopes it will be a major turning point for her career.

“Bosses are thrilled she is on board because she’s absolutely stunning.

“They are hoping she will be this year’s bikini babe to recreate Myleene Klass's iconic shower in the camp waterfall from the 2006 series.”