Here's everything you need to know about Fred Sirieix, who greets nervous singles and offers them advice in his calm and soothing French accent. 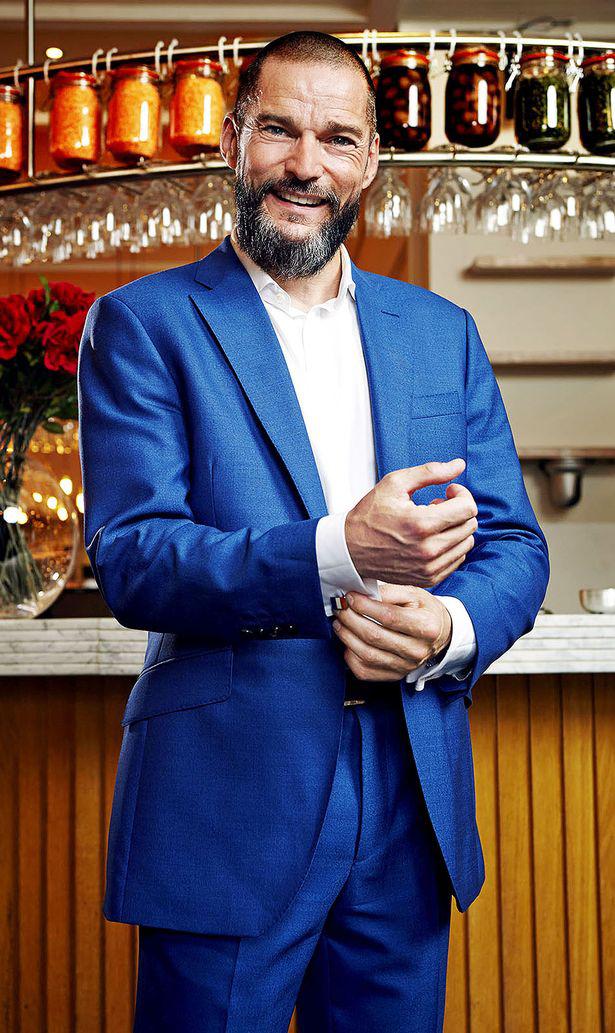 Who is Fred Sirieix?

The 46-year-old was born and brought up in Limoges in western France and from an early age decided he wanted to work in the service industry.

He attended catering college and initially trained as a chef but decided to focus on being front of the house instead.

He trained as a maître d’ in France before moving to London.

Fred then worked at La Tante Claire in Chelsea and also spent time at Le Gavroche in Mayfair, Satario and Brasserie Roux.

As well as being the much-loved maître d’ in the First Dates restaurant, he is the general manager at Galvin at Windows – a Michelin-starred French haute cuisine restaurant located on the 28th floor of the London Hilton on Park Lane. 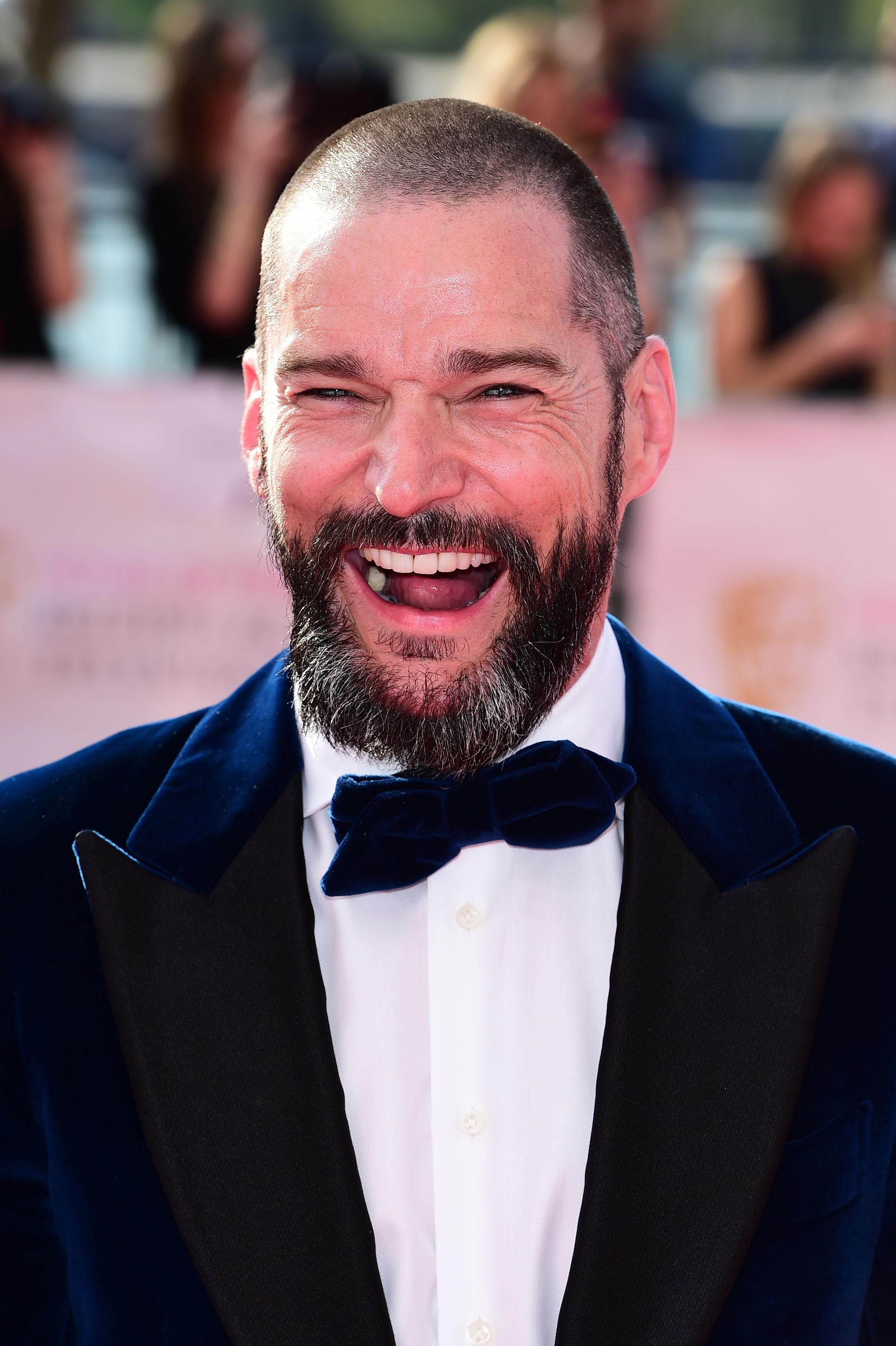 How did Fred Sirieix become famous?

Fred saw his profile rise after first appearing on First Dates in 2013 during the first series.

On the show, Fred greets the nervous daters as they turn up at the First Dates restaurant for a blind date.

He is often seen showing singletons to the bar and to their tables and even offers his pearls of wisdom to some of those who are unlucky in love.

Since then, the BAFTA-winning show – which is filmed in London’s Paternoster Chop House – has had a huge boost in both popularly and ratings.

But it wasn't the first time that Fred has graced our screens.

He co-hosted BBC2 show Michel Roux's Service and in 2012, he appeared on an episode of The Apprentice on BBC1.

And he has even dabbled in music and once made a dance track called La Vie Continue (Life Goes On) – a song about “love, loss and everything in between”. 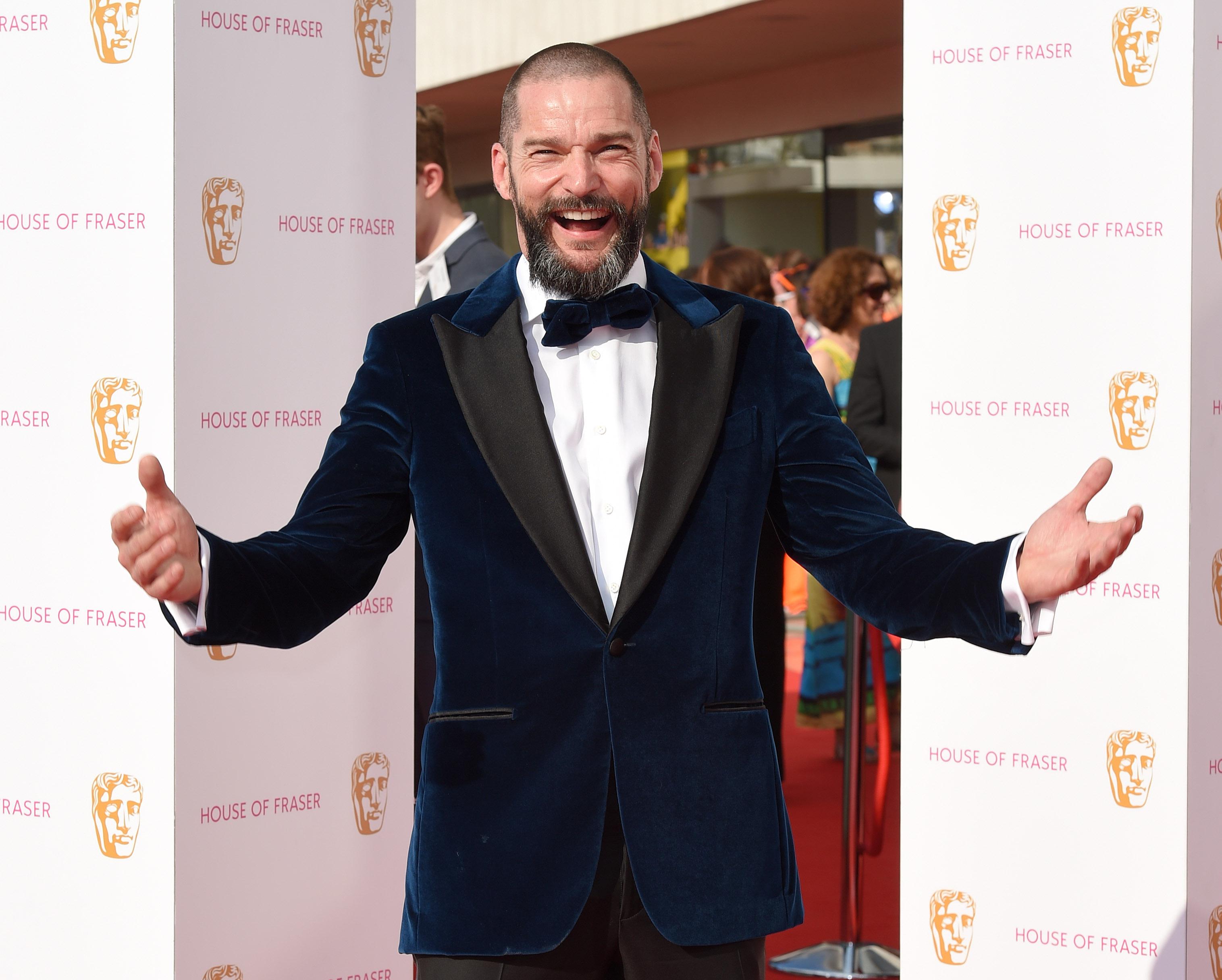 Where is he going for Gino, Gordon and Fred: Road Trip?

Fred is set to go on a road trip with famous TV chefs Gordon Ramsay and Gino D'Campo.

The ITV series will see the trio travel around Southern Italy, before stopping at France and Scotland.

Their aim is to collect ingredients for a friend's celebratory meal throughout their journey.

You can catch episodes of the series on Thursdays at 9 pm on ITV.

What is First Dates about?

First Dates uses a scientific method in order to match hopefuls with their potential partners.

The pair then meets up at the swanky restaurant and we get to spy on their dates with the help of cameras and microphones.

At the end of the evening, the pair can choose to split the bill, go home together or alone.

They’re also interviewed by the production team to see where they went wrong and what they can improve on with potential future love matches.