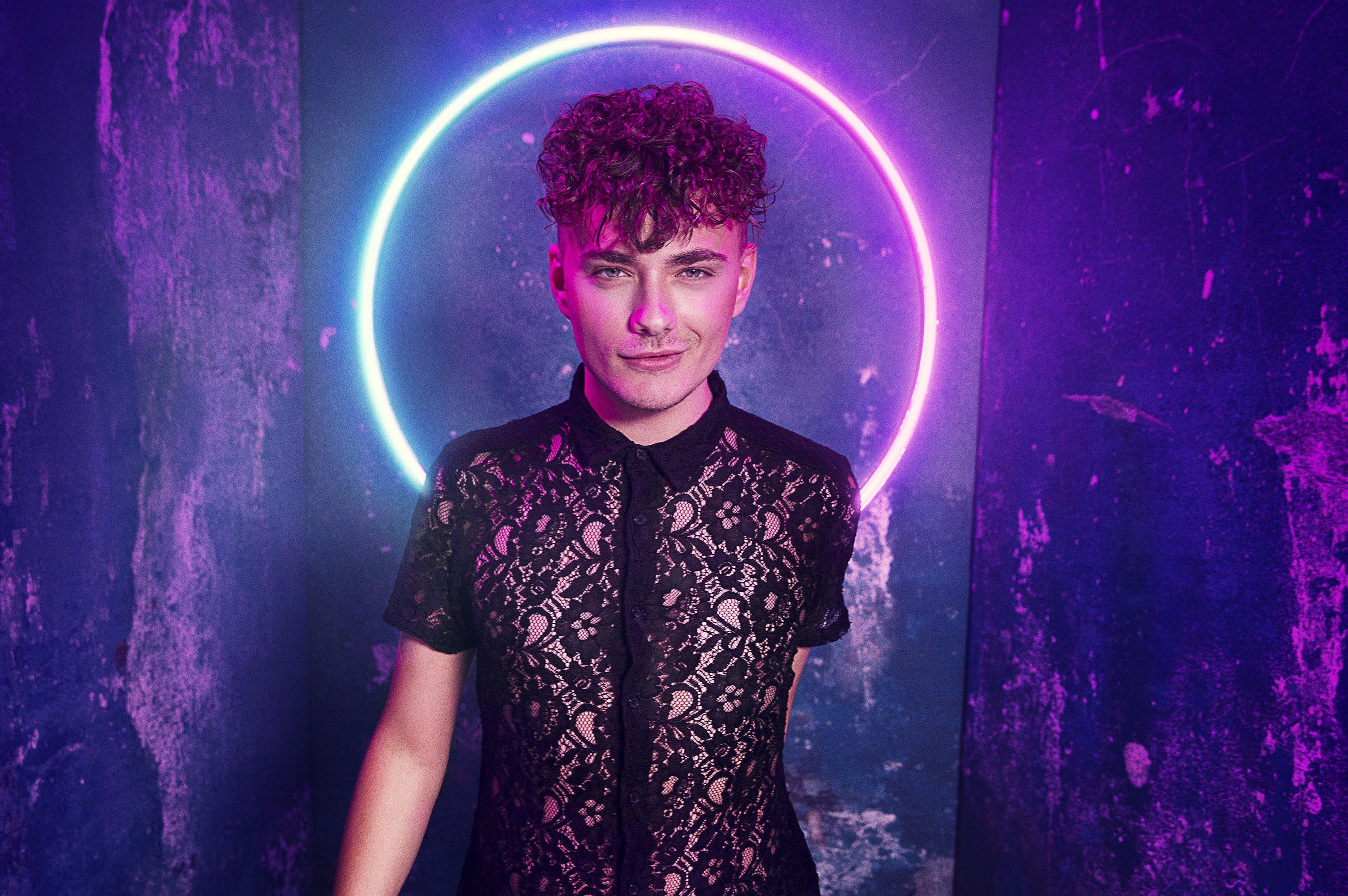 Freddie, 20, is a call centre worker from Essex.

He is openly gay but says he always finds himself going after straight guys and wanting what he cannot have.

He also admits that he is obsessed with social media and that his life is very much motivated by his social media feeds.

Freddie is highly opinionated, which previously led to him falling out with people. 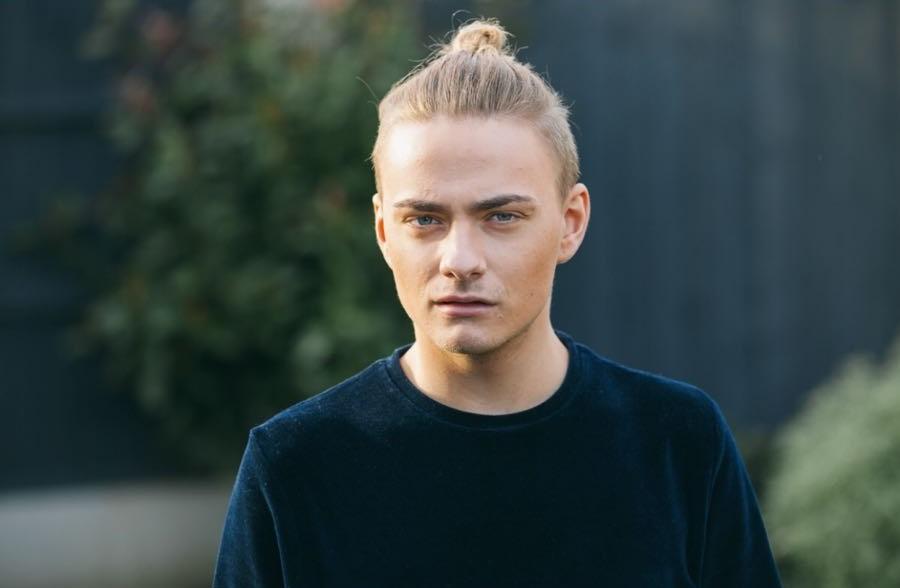 Who is Freddie playing as on The Circle?

Freddie will play himself – but with a twist.

Even though he is homosexual, he will pretend to be straight throughout the show.

To keep his sexuality hidden, he says he practiced being more "butch" before the show in hopes of replacing his catchphrases "fabulous" and "that's life-changing" with "you alright geez".

He will use his own profile photo and let his personality shine, as he thinks that will win him the £50,000 prize money.

Who are the other contestants on The Circle?

Freddie will be joined by seven other contestants… 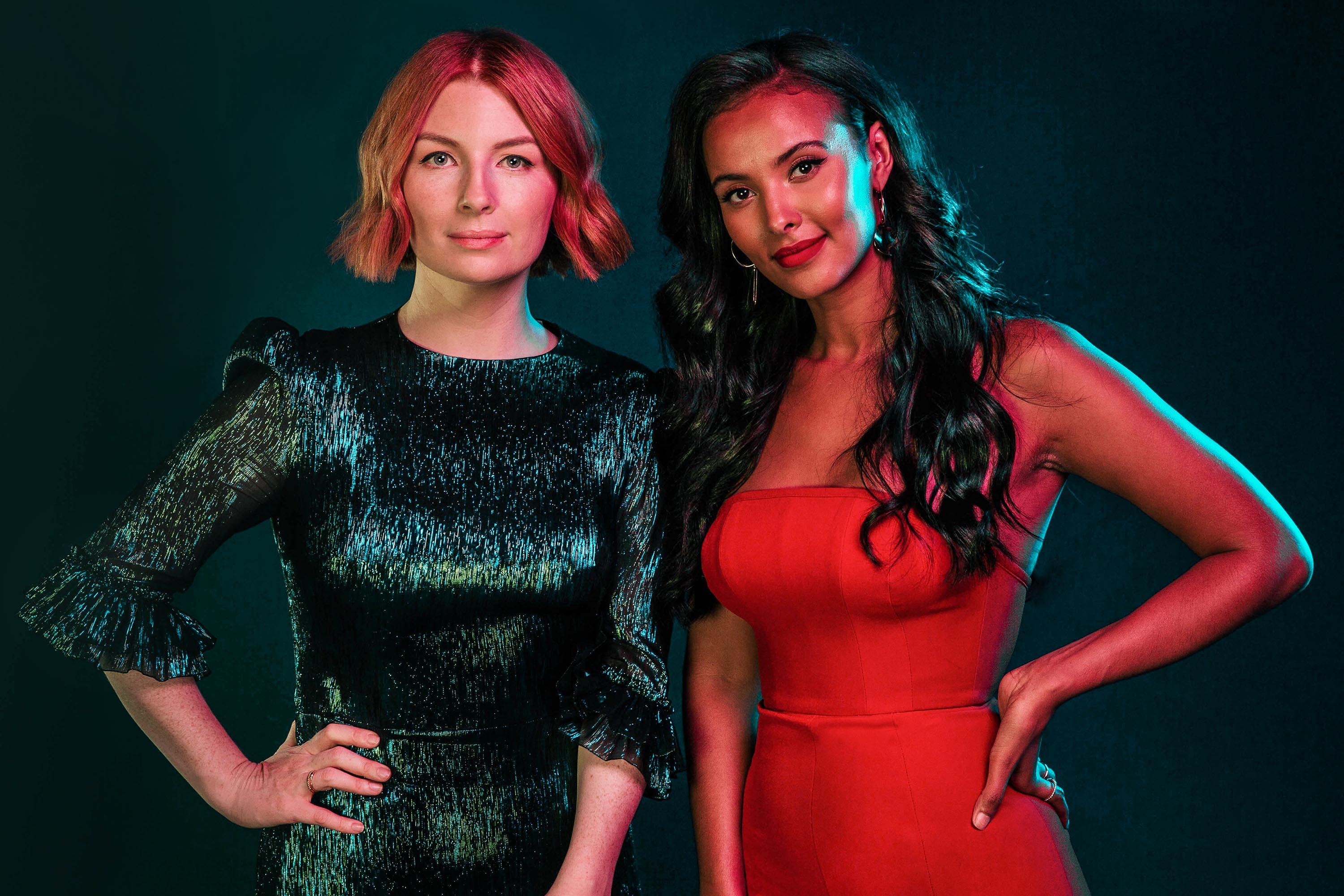 When is The Circle on Channel 4?

The show aims to question and shine a light on modern identity, how we portray ourselves and how we communicate through social media.

The contestants live in separate apartments and communicate via social media but never see each other face to face.

Who is presenting The Circle?

Maya, 24, has hosted several MTV shows including The Wrap Up and True Love or True Lies.