In their engagement announcement, Ollie revealed he's known Gareth for over a decade but the two only officially started dating earlier this year. So how much do we know about Gareth? 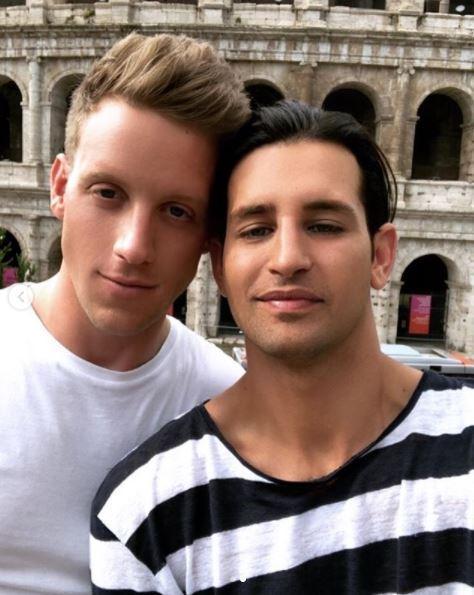 Who is Gareth Locke?

The British-made tweed clothing firm was established in 2008, two years before Gareth joined as Office Manager.

He left the company in 2013 before rejoining as Head of E-commerce in 2016, and later rising to become the commercial director in June 2017. 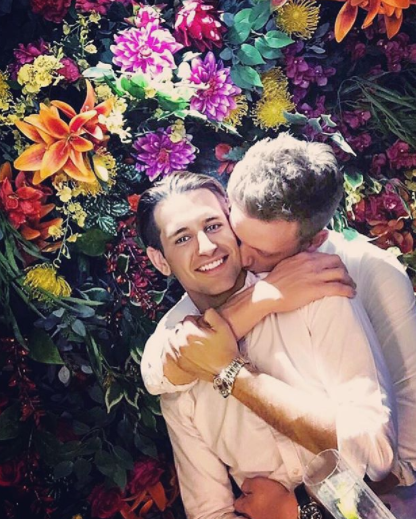 When did he start dating Ollie Locke?

The two revealed their friendship turned to romance after spending a weekend together at a mutual friend's home.

In their engagement announcement, Ollie shared: “At many of my most important life moments he was in the background.

“Earlier this year we realised that what we had both been looking for was standing in front of us all along.”

On September 25, 2018, the two confirmed they were engaged in an announcement in The Times newspaper.

The pair have decided to change their name to Locke-Locke after they have wed.