For her audition song, Georgia belted out The Jackson 5's Who's Loving You for the judges. 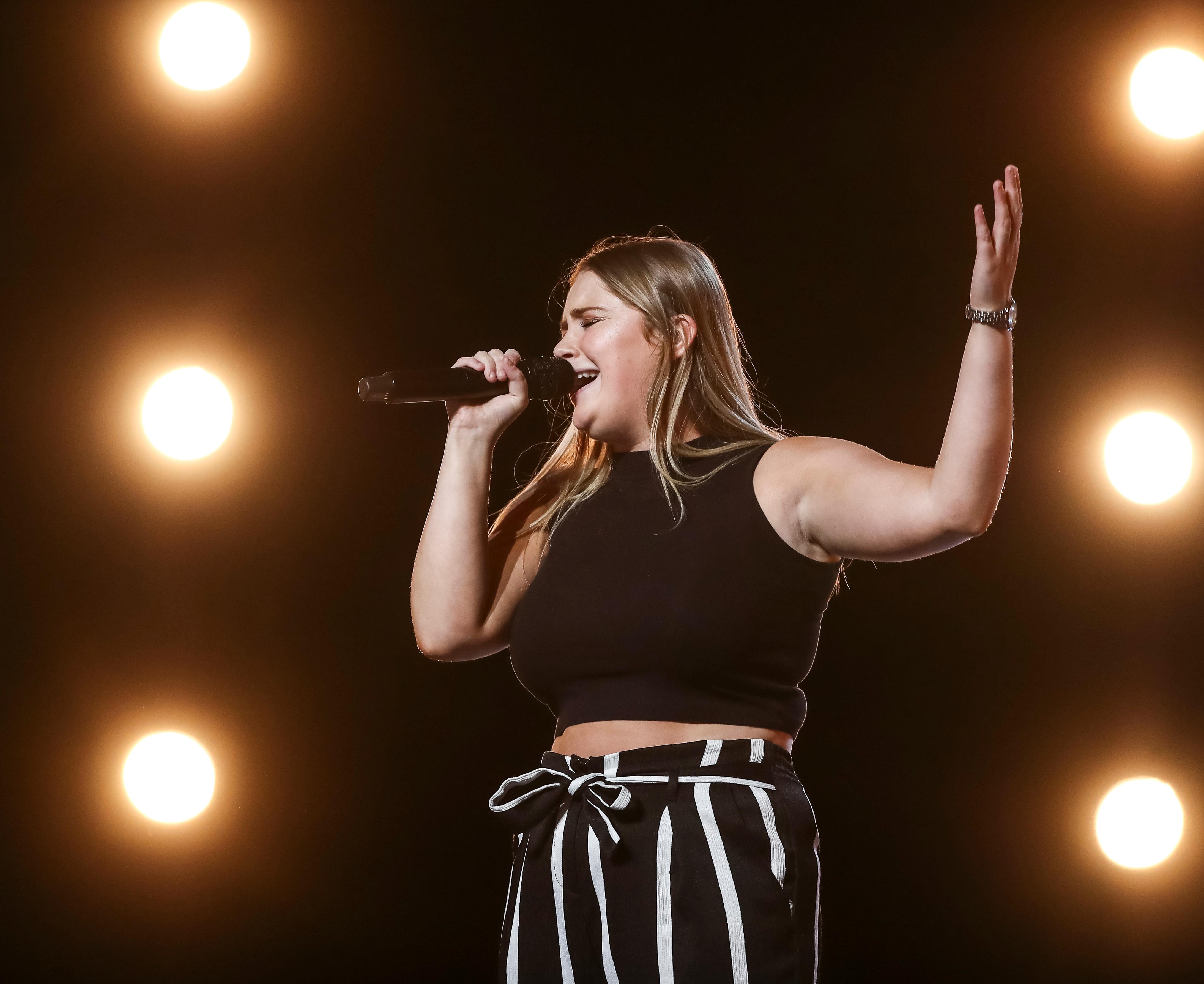 Who is Georgia Burgess?

Georgia Burgess was born in 1998, trained musically at BOA (Sister School to The Brits School) and was influenced by some of the industry’s classics such as Etta James, Amy Winehouse, Stevie Wonder and Michael Jackson.

She also performed Live at Free Radio Events and was selected as the main headline singer at ‘Miss England’ events across the country.

Georgia is also a black belt in karate and has previously represented the UK in elite competition.

It was be followed by another show on Sunday at the same time.