Biologist and filmmaker Gillian Burke is now a permanent member of the team, who have returned for Springwatch 2018. Here is the lowdown… 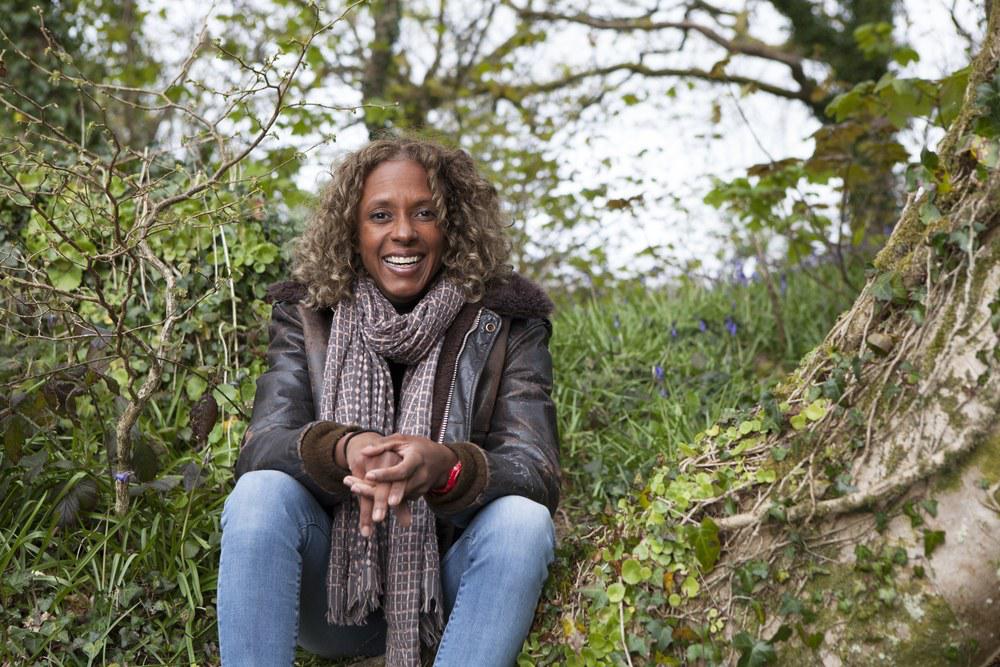 What is Gillian Burke’s background?

Gillian, 42, was born just outside Nairobi, Kenya an lived what she describes as a “very happily feral” childhood, hunting barefoot for insects outside their house.

“I hated shoes," she told the Radio Times, "and would kick them off as soon as I got home from school”.

She would go on trips with her mechanic dad into the game parks to observe the wildlife and developed an awareness of conservation that came from her mum, who worked in Nairobi for the UN on environmental projects.

At the age of 10, she moved with her family to Vienna, Austria, but never lost her passion for wildlife.

She now lives in Cornwall with her son and daughter. 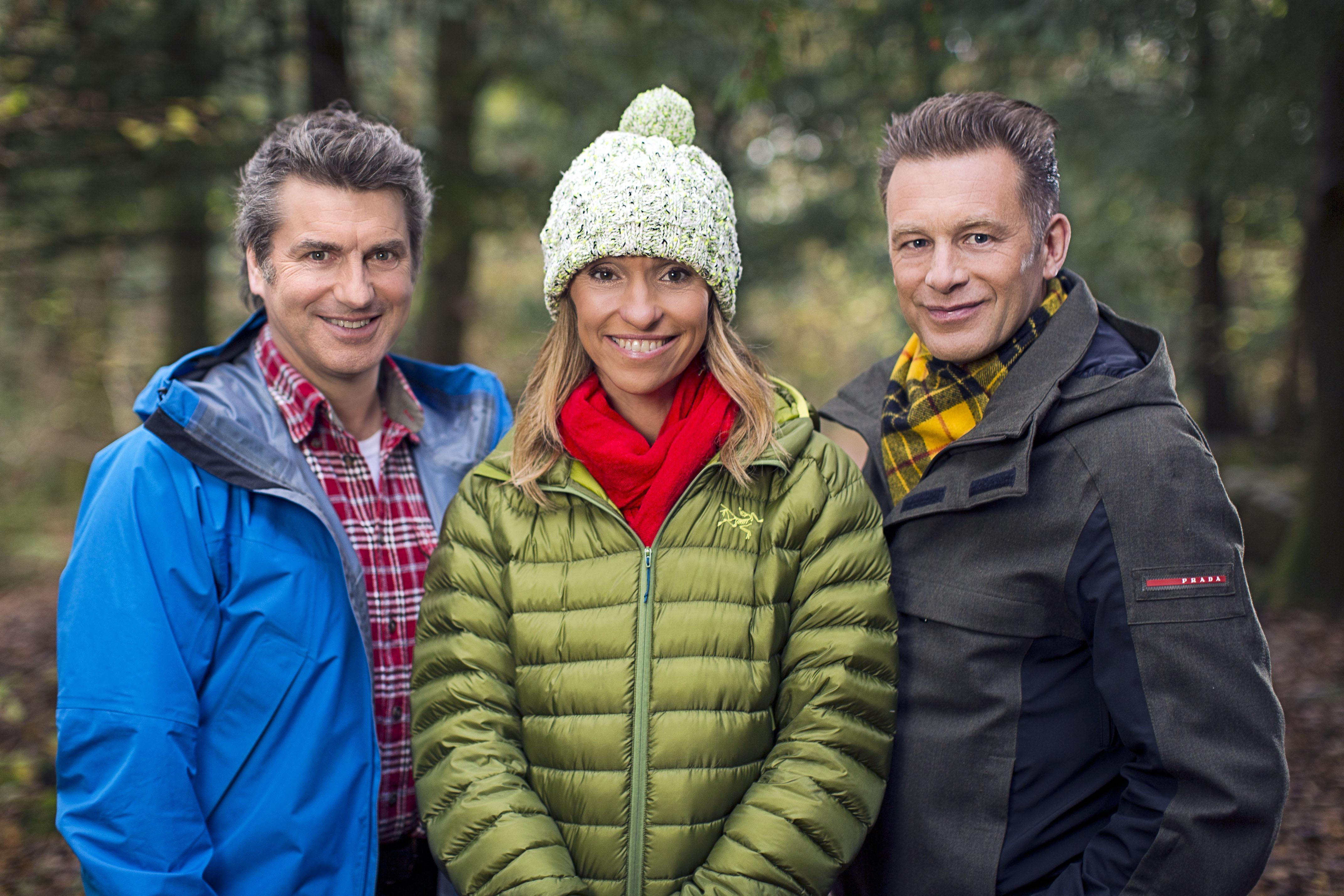 What was Gillian Burke’s previous experience?

She studied at Bristol University and earned a Bachelor’s degree in Biology.

She worked her way up from researcher to producer and director on several series for Animal Planet and the Discovery Channel. 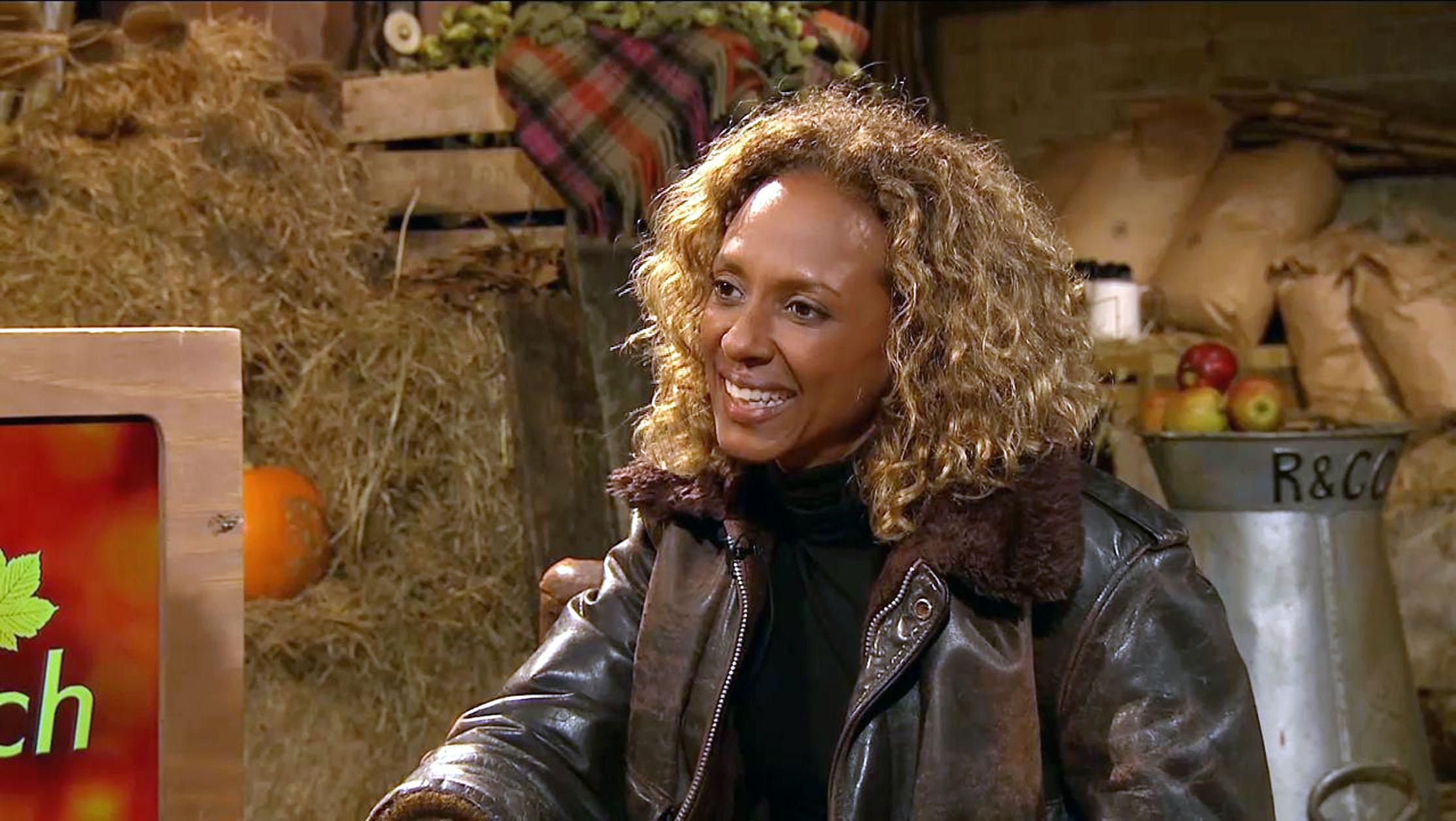 She has filmed all over the world and isn’t afraid to get up close and personal with all animals, even the creepy-crawlies.

In September 2016, Springwatch presenter Martin Hughes-Games claimed that he had been axed from the show because he is white and middle-class and the BBC wanted more diversity among its presenters.

It then emerged that Burke would be joining the team full-time but then the BBC, who denied Hughes-Games claims, said he would be back for Autumnwatch in October.

But Burke said she was “horrified” when she was accused of breaking up the Springwatch team and told Radio Times: "A friend texted me one Monday morning saying I was in the papers. Can you imagine the horror for me of apparently busting into the party and being blamed for breaking it up?

"I can totally understand why people would want to know where I've come from; the perception is that I've just shown up. But I've been doing this a long time.”