SURA'S first episode of GBBO was the stuff of bakers' worst nightmares – as she sent another baker's cakes tumbling to the ground.

However, as winner of the first ever technical challenge of this series, Sura is a baker to keep an eye on. 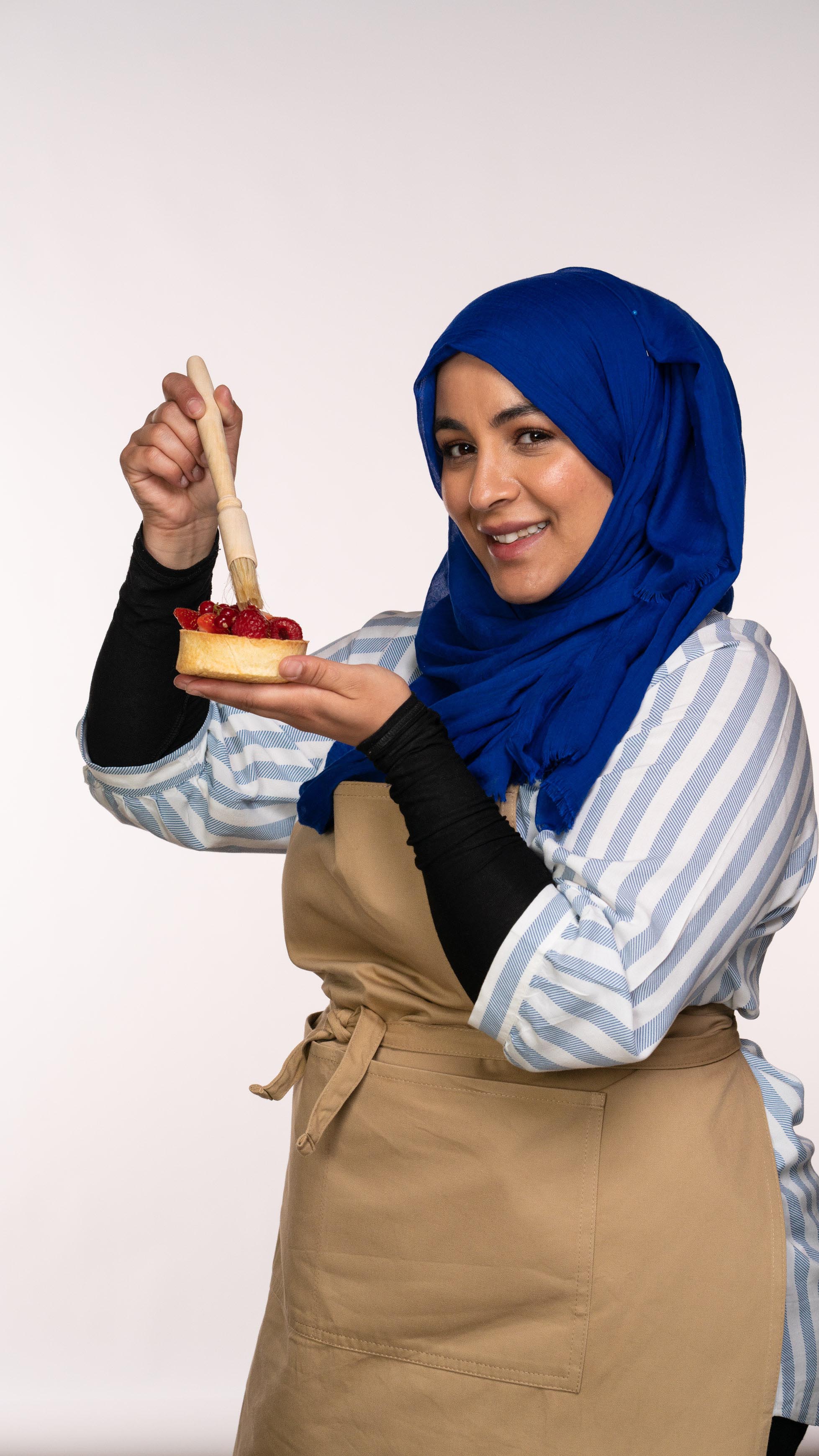 Who is Bake Off's Sura?

Sura works as a pharmacy dispenser in London, and when she's not working, she's baking.

Sura certainly provided the drama for the first episode of this year's Bake Off.

When swatting away a fly, Sura sent fellow baker Dave's pineapple upside down cakes toppling to the ground.

Dave and the judges were very understanding, but Sura was racked with guilt for the rest of the episode, particularly after she won the technical challenge herself! 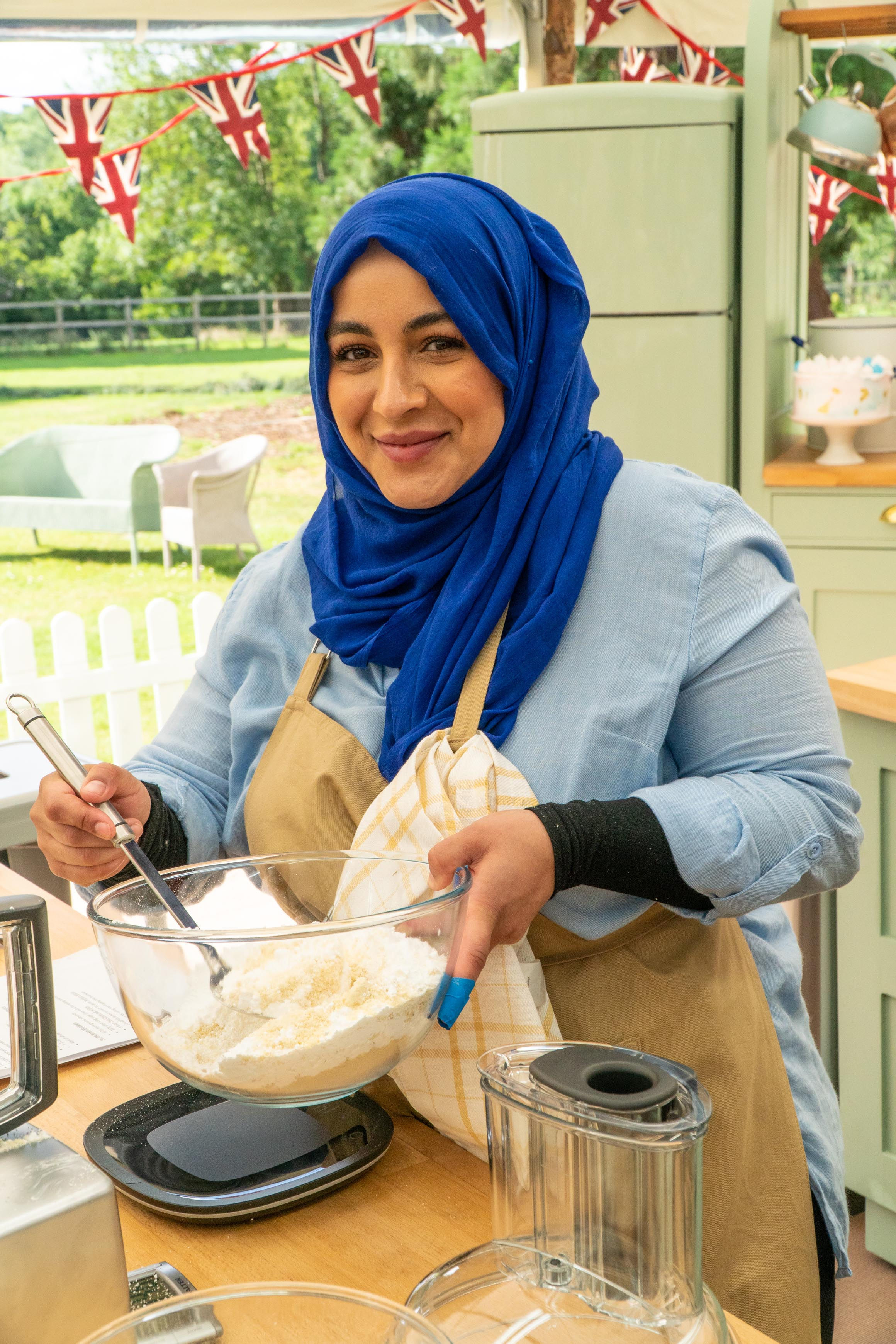 How old is she?

She lives in London with her husband and elderly grandmother.

She has Middle Eastern and Asian influences in her heritage – including Turkey, Iraq, Iran, Syria and India.

Sura says these influences can be seen in her baking.

Sura was shown taking her cat Ghost on a walk in her home life, much to the delight of viewers. 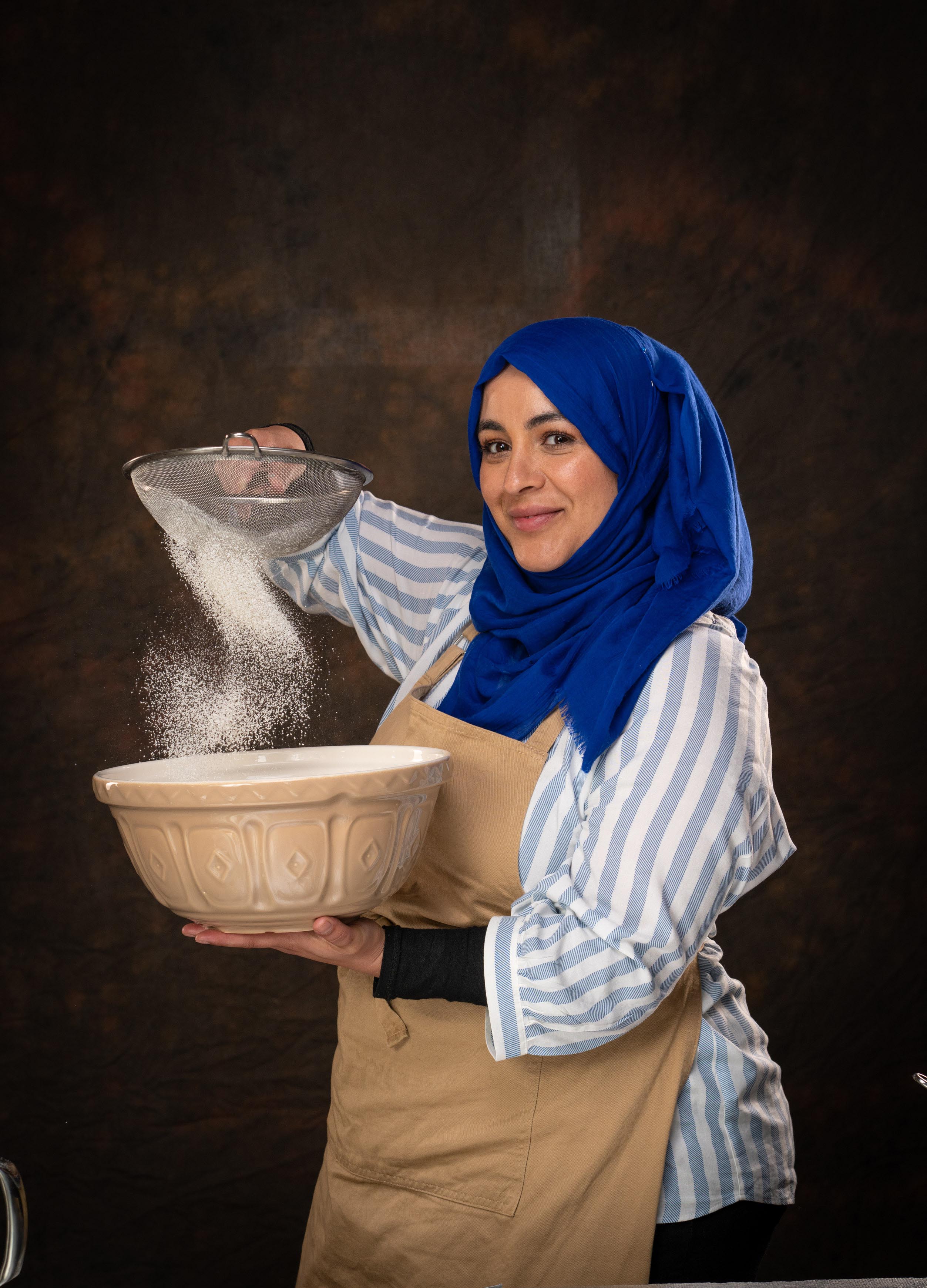 What has she said about the show?

Sura made viewers chuckle when she told Matt Lucas: "I'm so over cake, I don't want to eat any more cake ever again"

Sura said: "I was so excited to get into the tent. I was looking forward to meeting Prue the most.

"I have watched her for many years on TV and I just loved her passion for food and flavours and her immense knowledge on it all. She inspired a lot of my baking in my early 20s."

She said her favourite thing about the Bake Off has been: "Meeting the other bakers and bonding with them."