Here's everything you need to know about the cast from the role they will be taking on to their background. 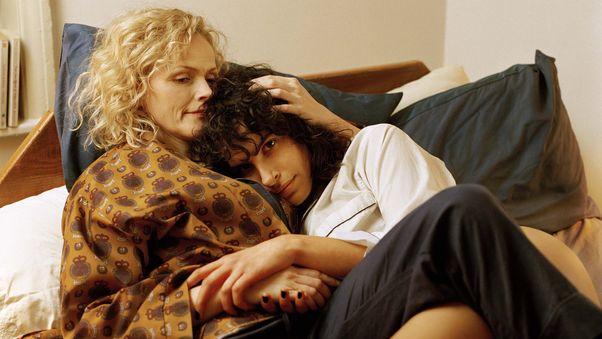 Who is in The Bisexual cast?

The series follows Leila, who's on a break from her 10-year relationship, as she explores her sexuality.

Here's more about Desiree and the talented actors who will be starring alongside her in The Bisexual. 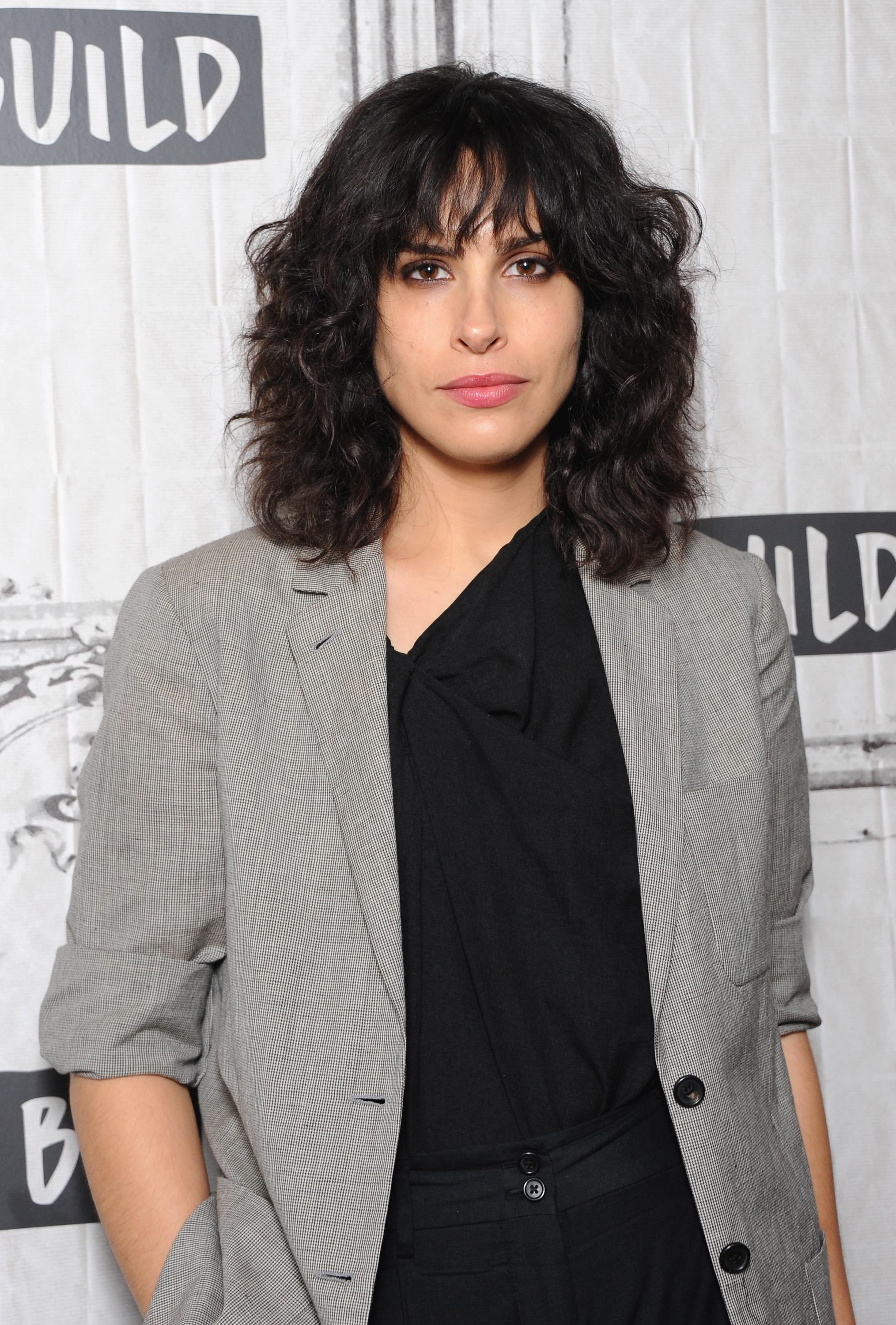 Desiree is an Iranian-American actress, director and screenwriter.

She was born in New York City in 1984 to immigrant parents.

The actress will take on the leading role of Leila who is a New Yorker living in London and exploring her sexuality.

Desiree is best known for her parts in The Miseducation of Cameron Post and Appropriate Behaviour. 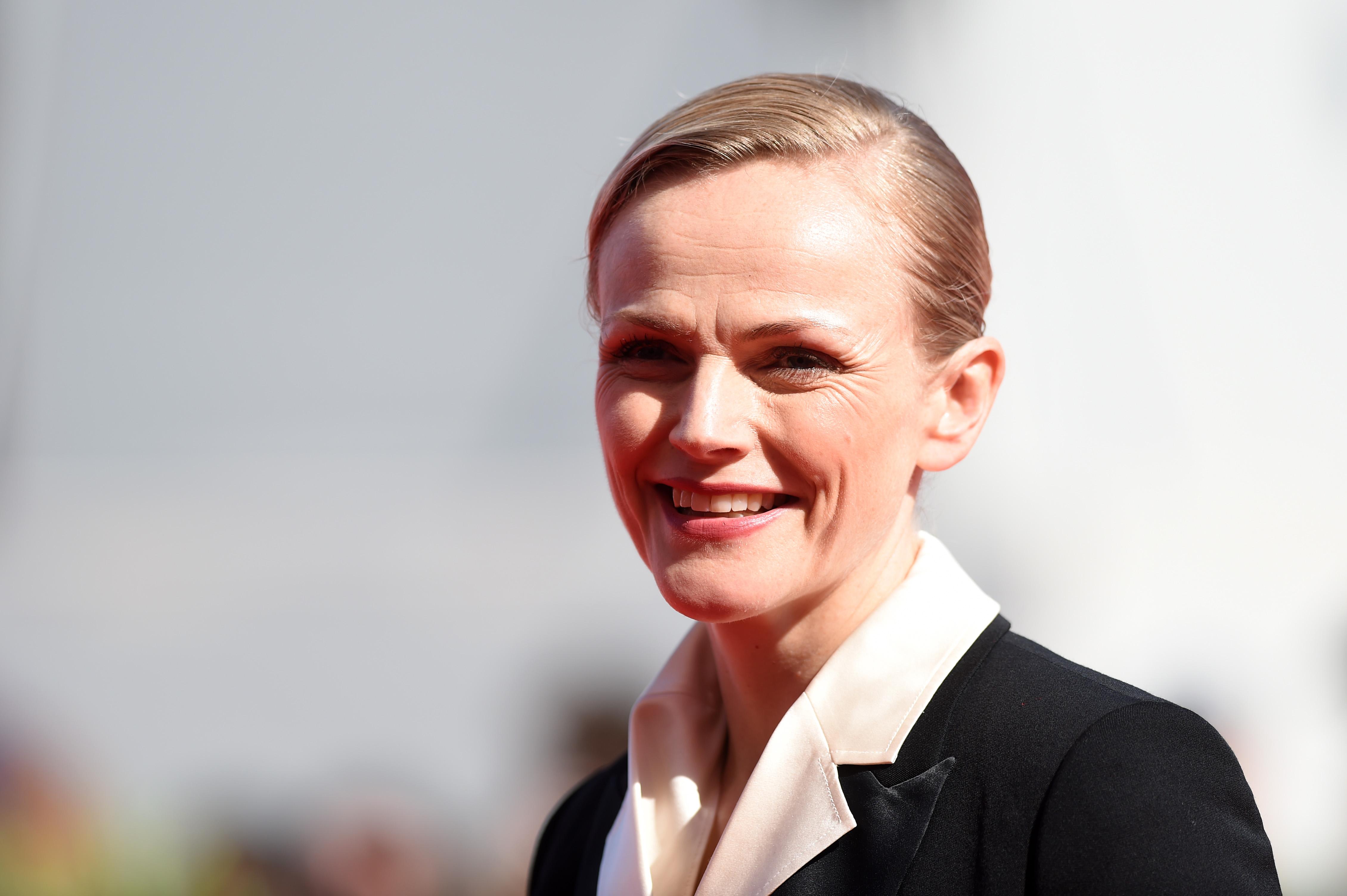 Maxine is an English actress best known for her parts in Dinnerladies, Shameless and BBC's Silk. 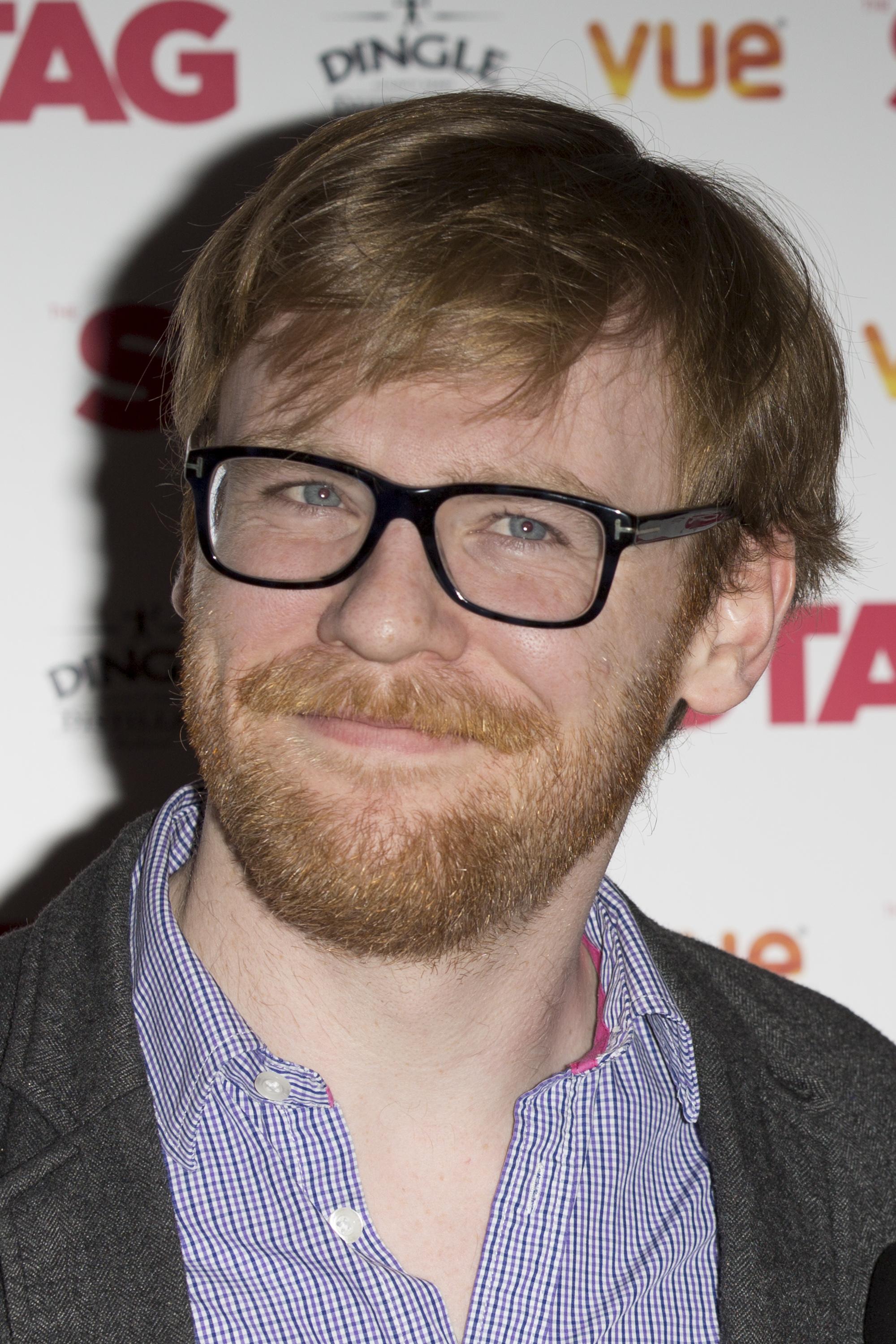 Brian is a 30-year-old actor from Dublin, Ireland.

He is the son of the highly talented and famous actor Brendan Gleeson and brother of Harry Potter star Domhnall.

Brian's best known for his parts in Snow White and the Huntsman, Logan Lucky, Assassin's Creed and Phantom Thread.

The actor will play the novelist Gabe who offers Leila a room and acts as her wingman as she starts dating men. 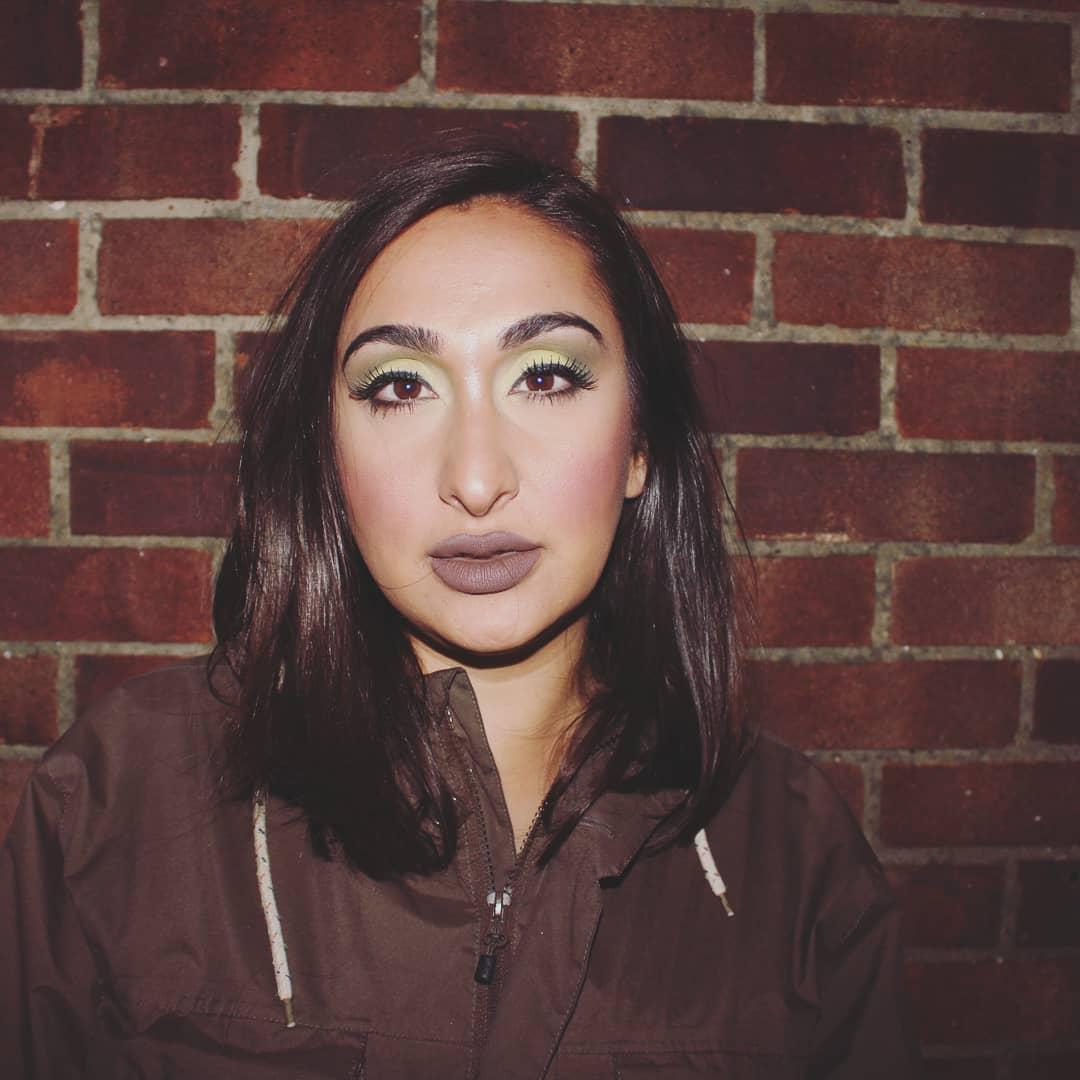 Saskia is an actress best known for Lives at Random: An Uncomfortable Truth.

She will play Deniz in The Bisexual, who is the leading role Leila's best friend.

Saskia is fairly new in the industry, with The Bisexual being one of her first big projects.