So, let's find out who has starring roles in the show, which is from Shameless creator Paul Abbott. 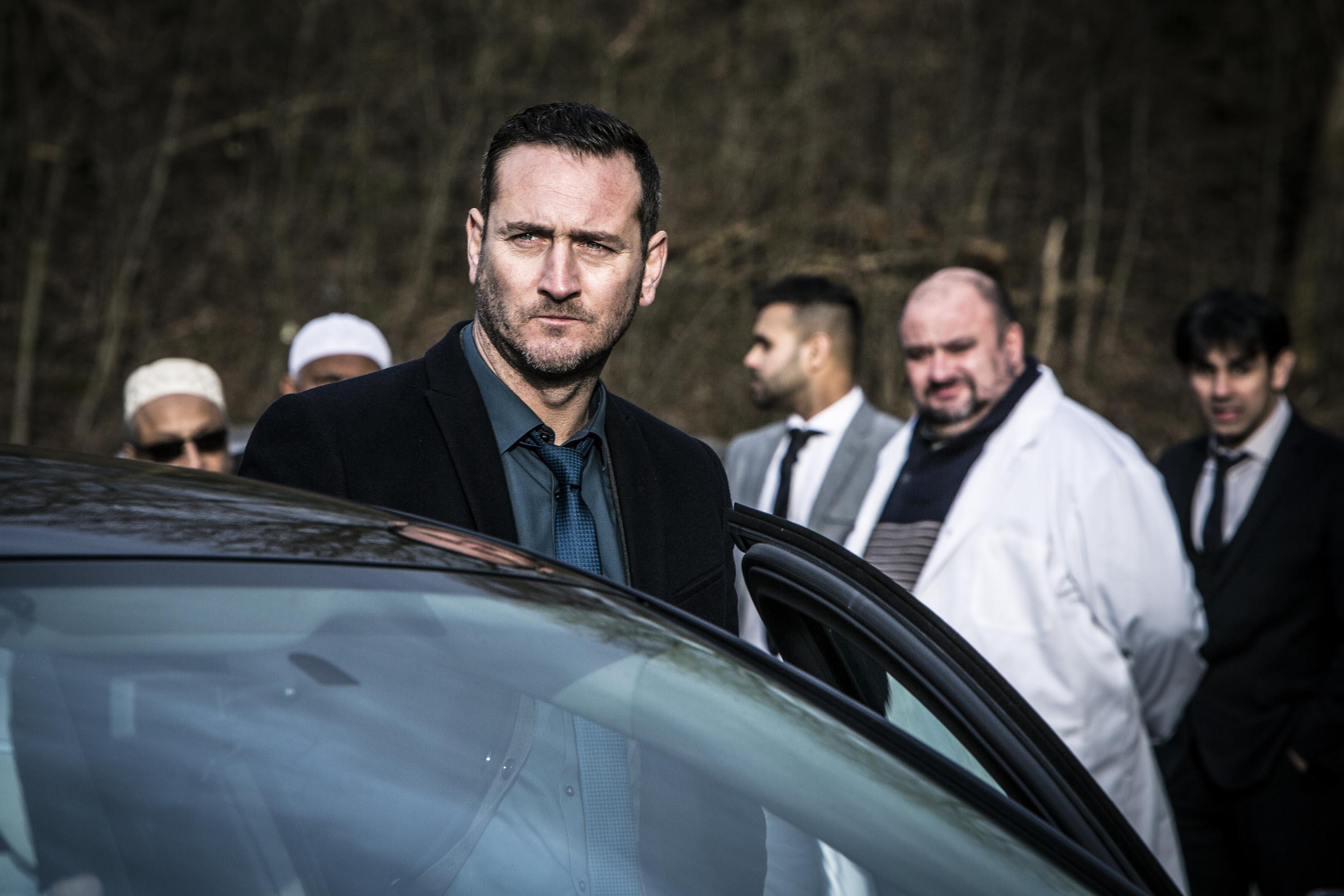 Who's in the No Offence series three cast?

The main cast is set to return for the third series of No Offence.

But they will be joined by a new face – DSI Marilyn Merchant, played by Claire Rushbrook.

Let's find out the roles they play… She's known for her roles in The Thick of It, Getting On and Puppy Love.

In No Offence, she takes on the role of DI Vivienne Deering.

She said of the character: "I love Deering. She can do no wrong in my book. I wish I was her!

"When I grow up I want to be Viv Deering. I want to be cool, to have insight, intelligence, be someone who can laugh at herself, make mistakes and pick herself up. Deering is human and superhuman at the same time. 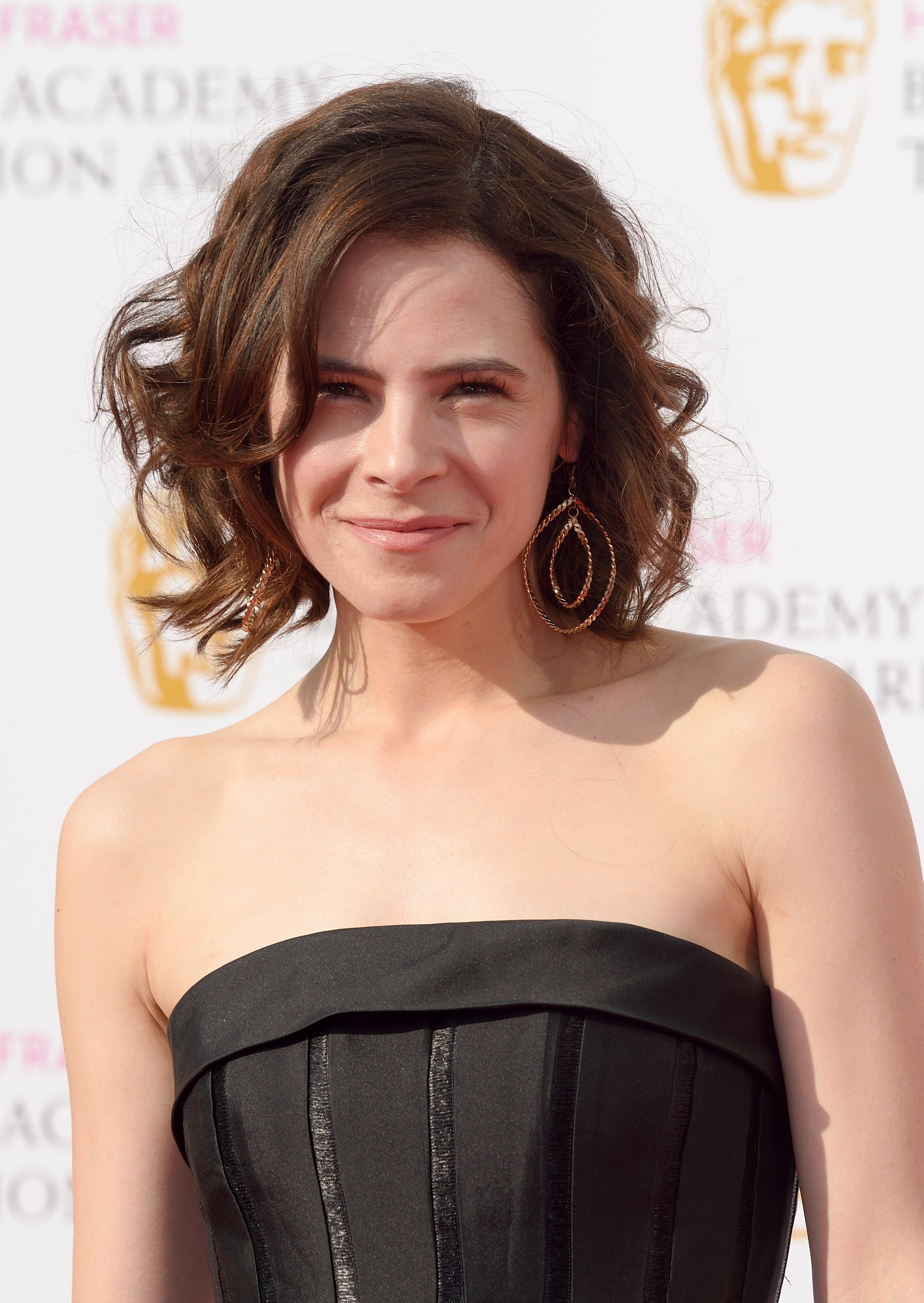 In No Offence, she takes on the role of DC Dinah Kowalska.

She said of the character: "Dinah is very good at her job. She’s a strong woman, impulsive, passionate and hardworking.

"She likes to get the job done but she won’t always do it by the book, so she’s a bit of a maverick, similar to Deering.

"She gets on really well with such a close team working towards the same goal. It is a hard job for other people to understand, so there’s that understanding they all share." 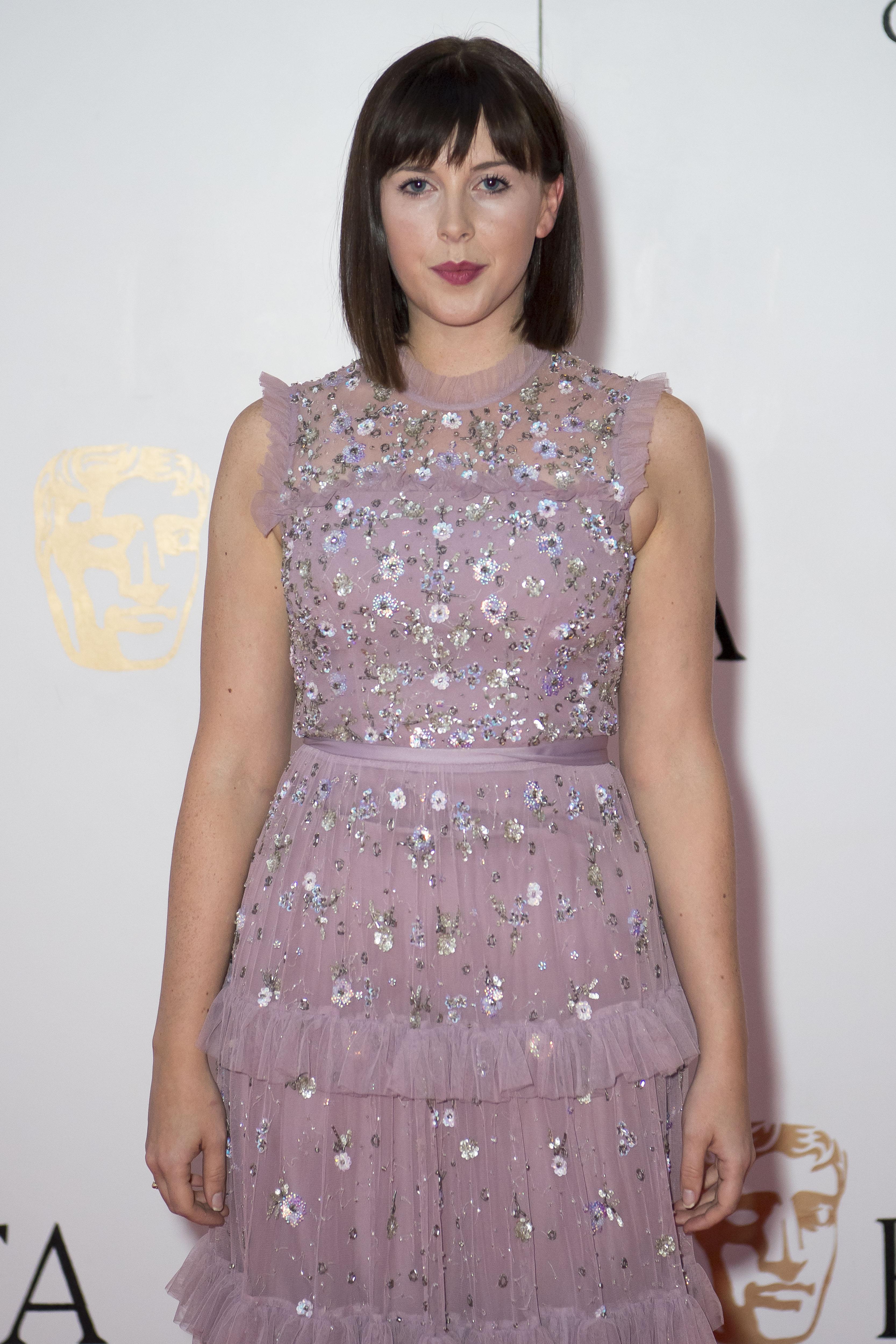 She is best known for starring as a young Margaret Thatcher in 2011 film The Iron Lady.

In No Offence, she plays DS Joy Freers.

She said of the character: "Joy is a nervous soul, quite fragile. She’s finding her feet in the sergeant role which she’s been given in episode one, unexpectedly over her best mate Dinah.

"She’s learning by making mistakes, but she also goes by the book.

"She looks up to Deering a lot and she sees herself one day becoming a Ma’am.

"Dinah and Joy are close and have been friends for a while, and the real dynamic of the pair continues when Joy gets the promotion over her." 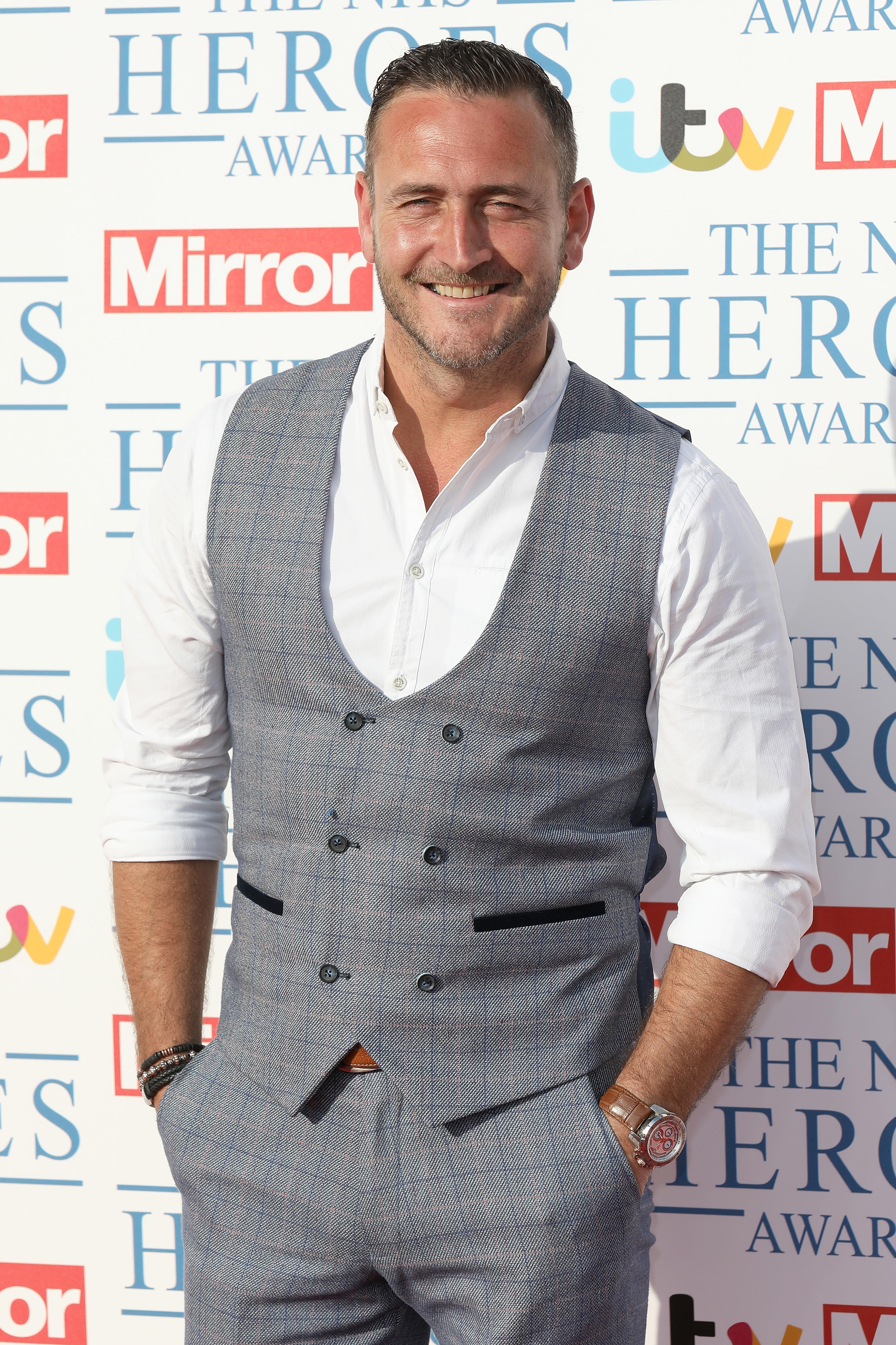 He's best known for playing Jambo Bolton in Hollyoaks and Gaz Wilkinson in Two Pints of Lager and a Packet of Crisps.

In No Offence, he stars as DC Spike Tanner.

He said of he role: "Spike is a very driven detective who works well with the team to get the job done. He likes to catch the criminals.

"He can be a light in the darkness sometimes around the office, a bit of fun, but really he is driven to get the job done and catch the bad guys." 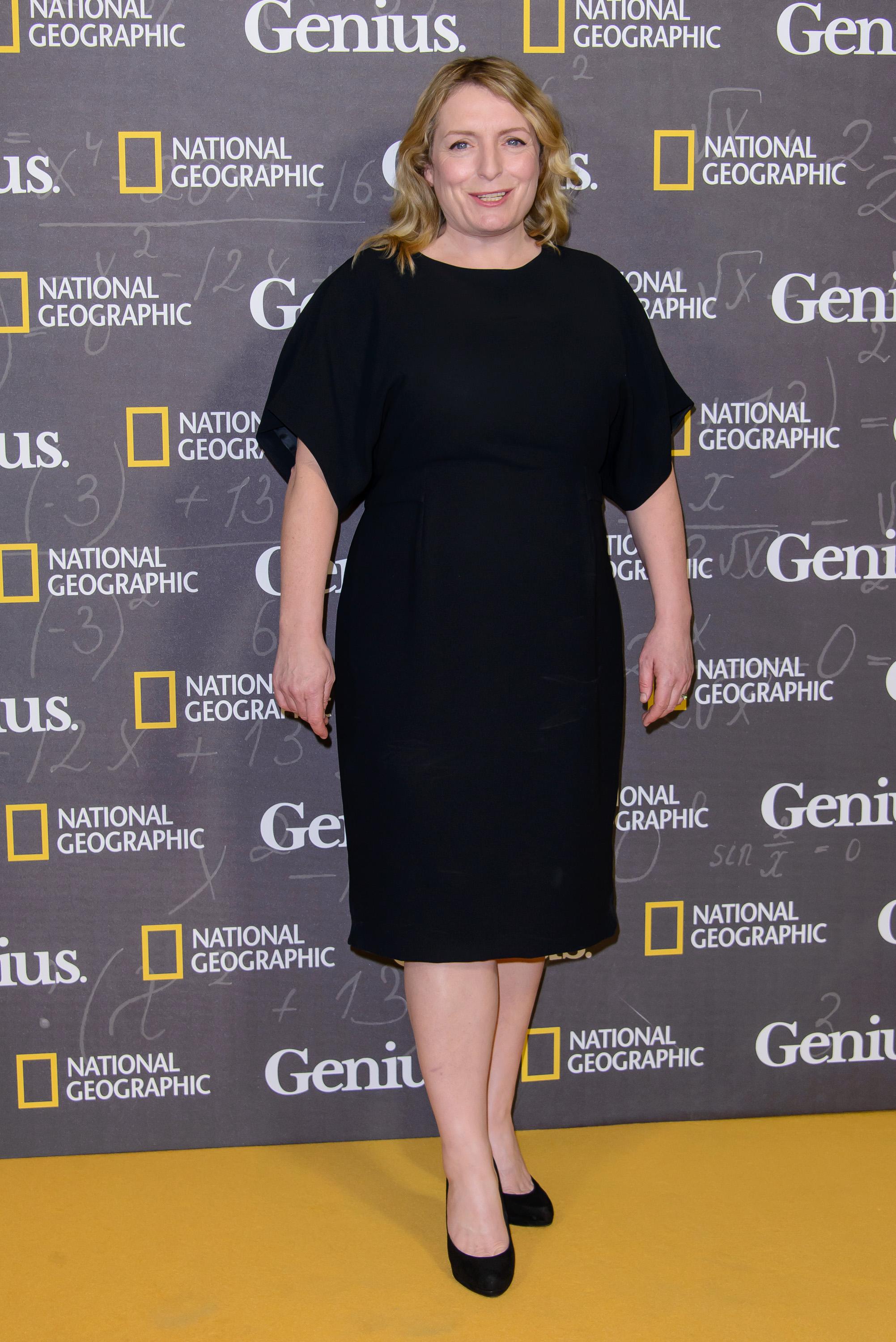 She's starred in a series of films – including Secrets & Lies and Under the Skin .

She plays DSI Marilyn Merchant in No Offence

She said of the character: "Marilyn Marchant is a Detective Superintendent and what you see is what you get.

"She is a solid, straight, warm and sincere boss who has exceptionally high expectations of the team.

"She has respect and admiration for Deering and the team. But Deering’s unconventional choices, verve and flare do worry Marilyn deeply.

"Marilyn’s main dynamic is to run a tight ship without bending too many rules.

"She’s tested to the limit several times and might ultimately be persuaded to bend the rules."