In 2018, he reignited his on-and-off relationship with Gemma Collins and the GC has vowed to stand by him as he takes a break and returns to rehab… 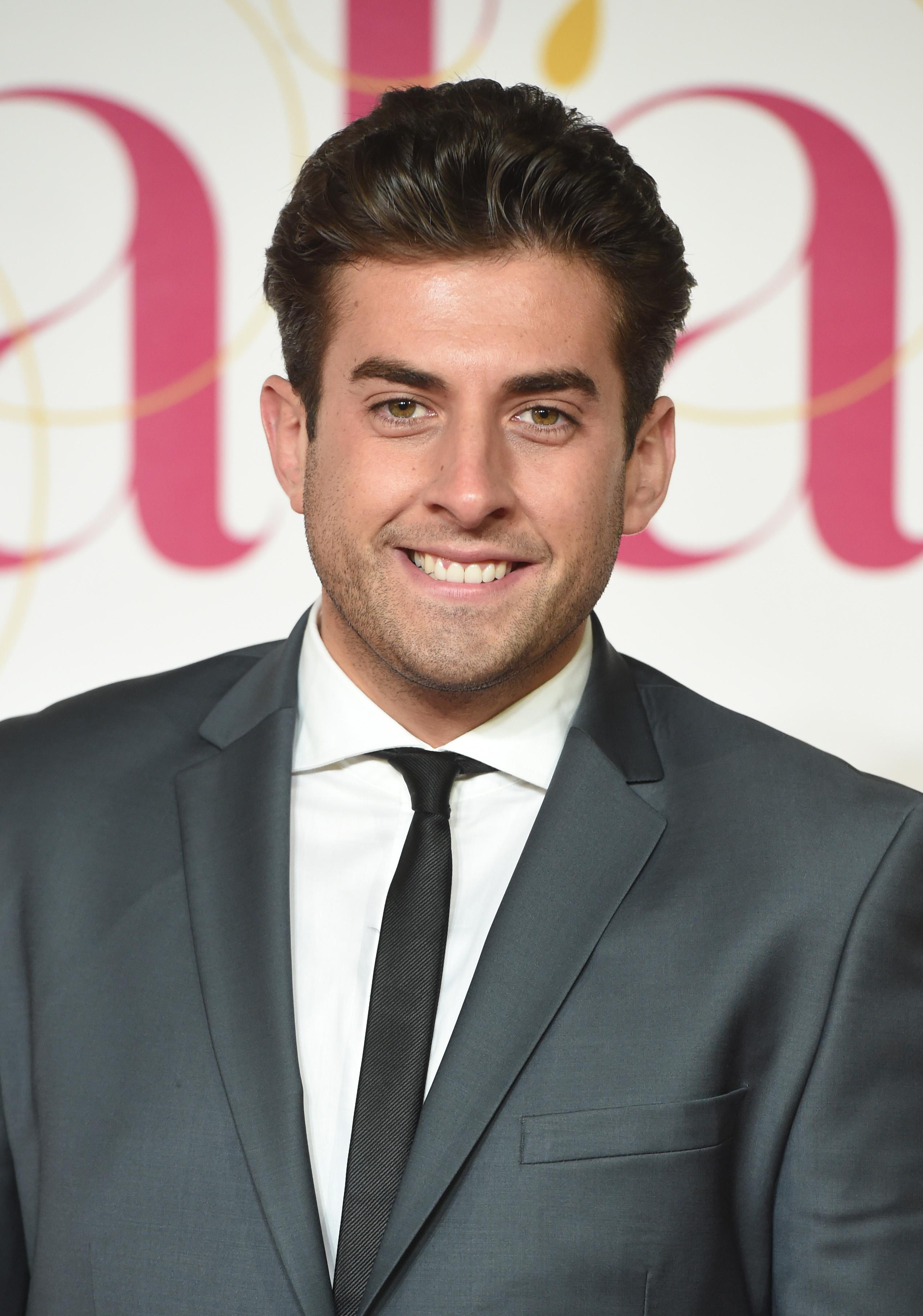 Who is James 'Arg' Argent, how old is he and what is his background?

The 30-year-old grew up in Chigwell, Essex, with his parents Martin and Patricia Argent and his sister Natasha.

He began acting in 2002 after winning The Kenny Award at the Kenneth More Theatre in Ilford.

How long was James 'Arg' Argent in Towie?

Arg was part of the original cast of Towie in the first ever series, starring alongside the likes of Amy Childs, Kirk Norcross, Lauren Goodger and best pal Mark Wright.

When the others slipped away to focus on other projects, Arg continued to keep going strong.

He appeared in every series up until season 19 when was booted off the show because of his behaviour.

He missed series 20 but returned for 21. He is currently still in the show.

Arg was introduced as the fun-loving sidekick to Mark Wright.

Quickly after the start of the show Arg's ex-girlfriend Lydia Rose Bright was introduced and the pair rekindled their romance despite his previous infidelity.

The on-off couple eventually split up with Lydia starting up a relationship with character Tom Kilbey and the two leaving the show together.

That romance was not to last, and when Lydia made a return in series, 2014, she and Arg rekindled their romance.

They ended once and for all  after she learned he had sex with her on the same day he cheated on her with co-star Gemma Collins. 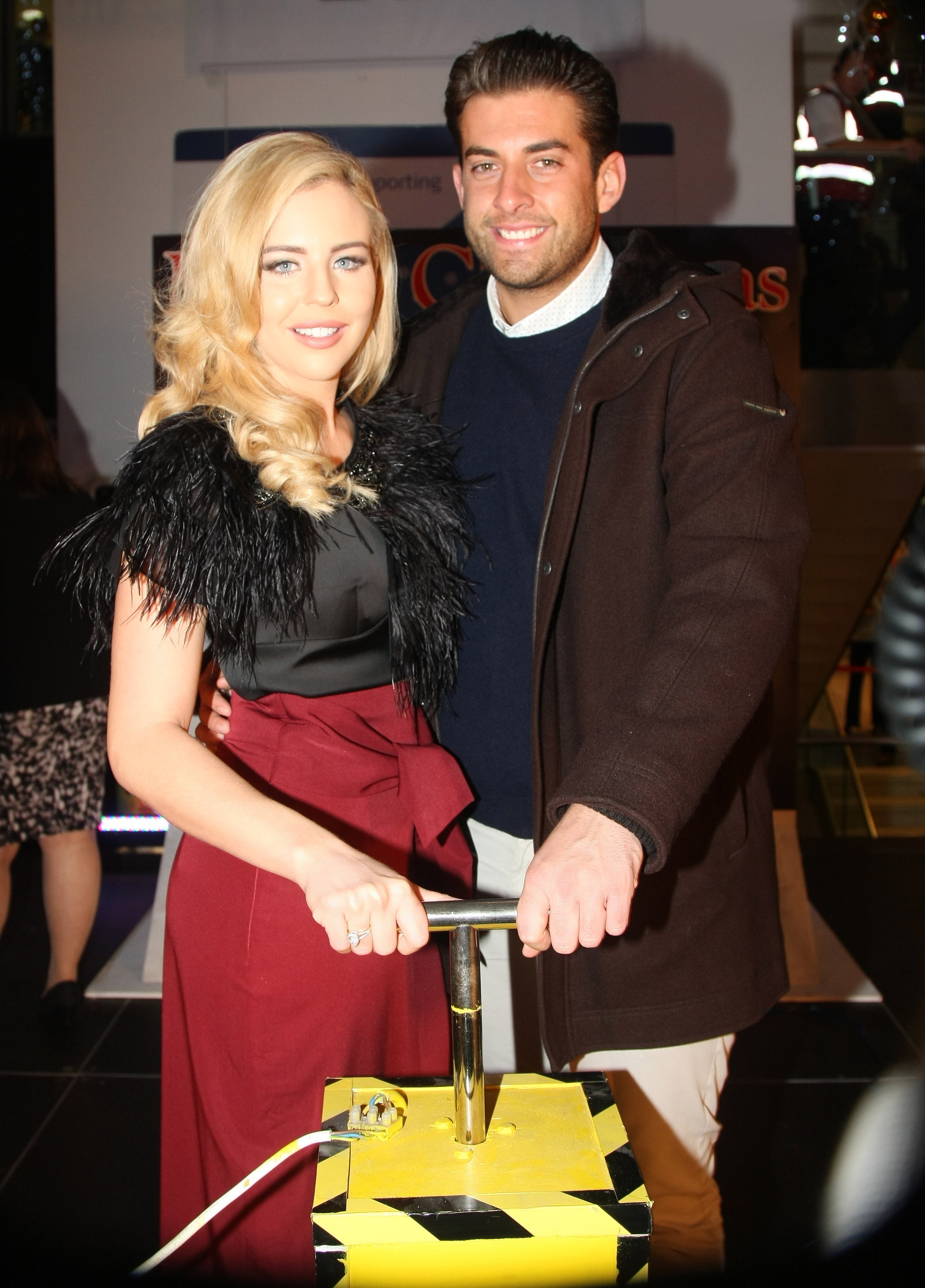 As well as Lydia, Arg has had a relationship with bubbly Towie co-star Gemma Collins in 2012.

The Sun Online exclusively revealed on February 20, 2017, that Arg enjoyed a secret romp with Gemma Collins during the same Marbella holiday he bedded ex-girlfriend Lydia Bright.

He has appeared on both Celebs Go Dating and Take Me Out.

In October 2017, it seemed Arg and Gemma – who is desperate to become a mother – were on course for a romantic reunion after they were seen getting friendly on Towie.

In January 2018, it appeared the romance was on after Arg was pictured numerous times arriving at Gemma's house for a sleepover.

In March 2018, Arg bragged he and Gemma were "going strong" – but was then seen getting touchy-feely with Chloe Lewis.

Arg has claimed that he and Gemma have "the greatest Towie love story".

Keeping coy on their romance, he teased: "I'm sure it will be a rollercoaster as per usual, but the plan is for us to run smoothly and for us to see how our relationship unfolds.

"Our current relationship is happy, close but still up in the air."

In April 2018, Gemma revealed her 'love bubble' with James has burst after they had a furious bust-up and he fled to Spain. 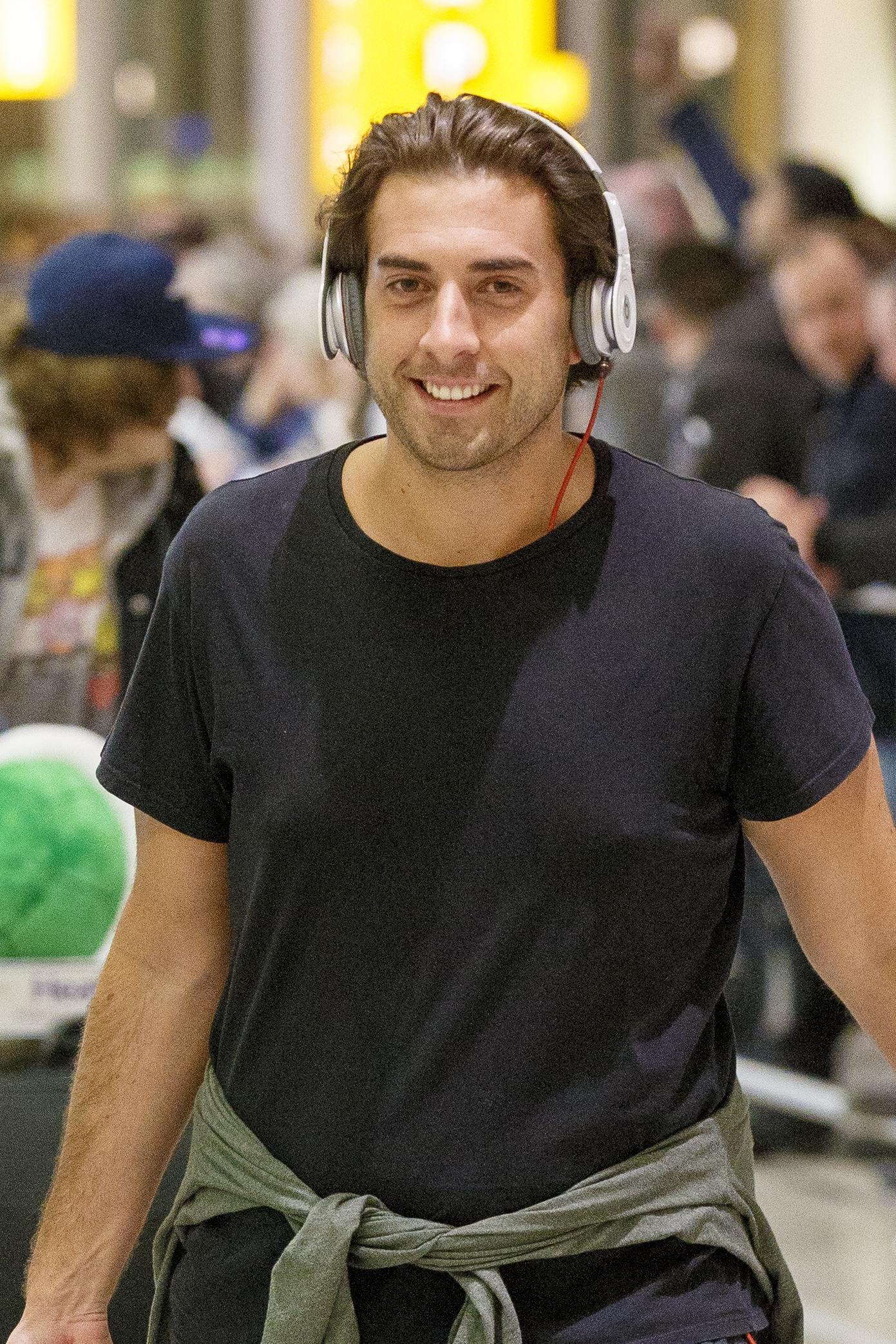 What is the latest on Arg's body and addiction battles?

Arg lost Lydia for good in the summer of 2016 after Lydia revealed she allegedly caught him relapsing on his drug habit and using the class-A drug cocaine.

The pair had a showdown on the beach in Marbella where Lydia revealed that he had "made her hate him".

Then in 2017 he checked into a Thai rehab facility for his own mental and physical well being.

In August 2018 it was revealed that Arg is returning to rehab to take a break and focus on himself. 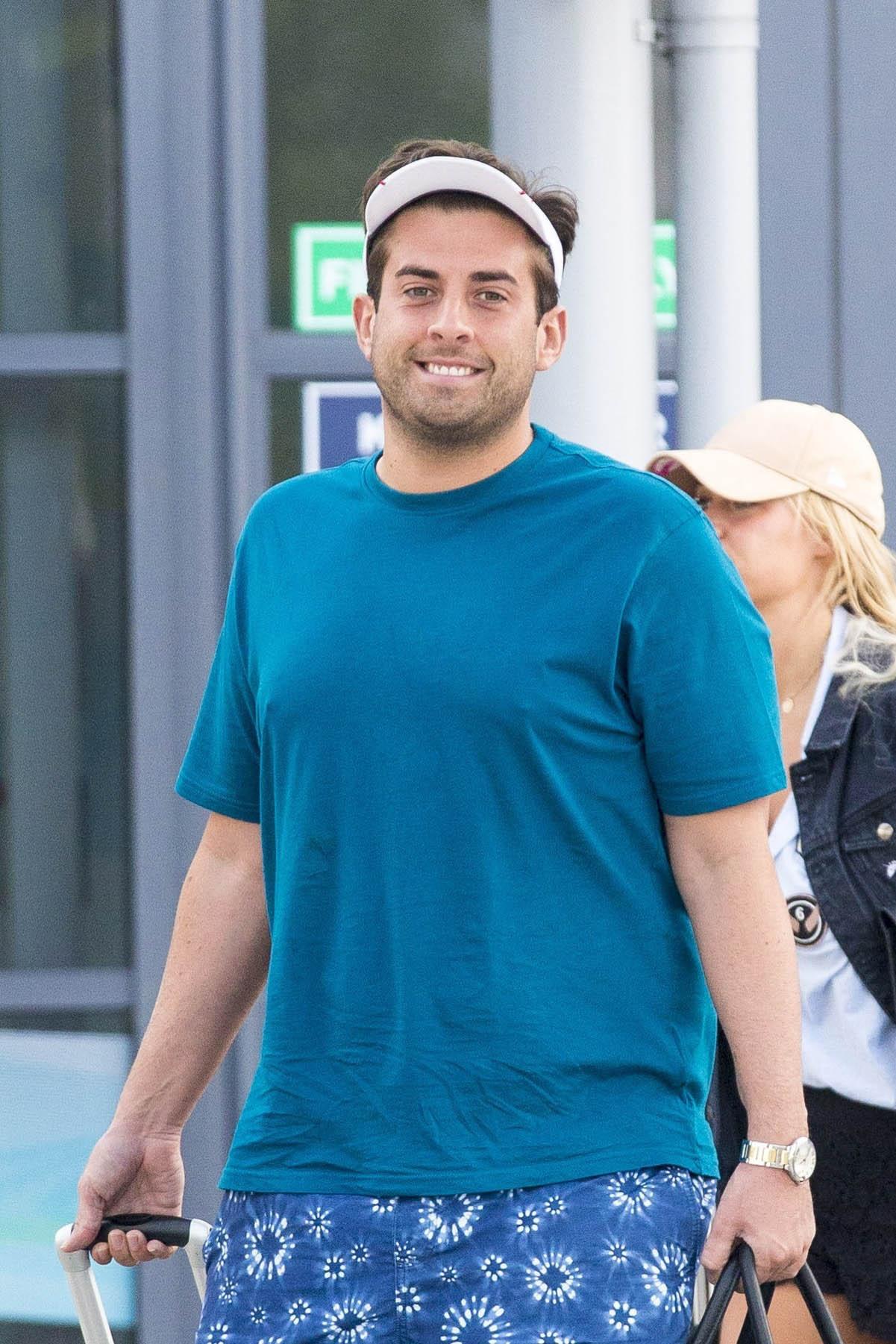 What other shows has James 'Arg' Argent been in?

If you don't watch Towie but Arg still looks familiar to you, it may be because you've seen him in one of the many other shows he's popped up in.

He has also been in Celebrity Super Spa, All Star Family Fortunes, Sugar Free Farm and The Jump.

In 2016 he was also a contestant on The Jump, but wasn't very successful in the high adrenaline game, as he was the second to be voted off.

In 2018, Arg bared all in aid of prostate cancer on The Real Full Monty.