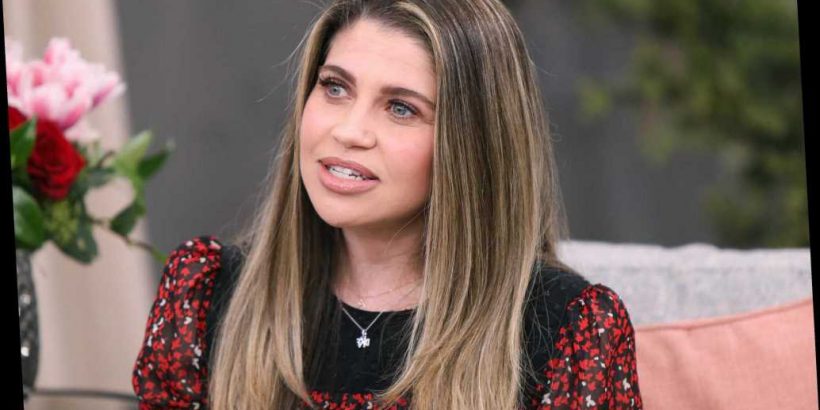 BOY Meets World star Danielle Fishel is back in the spotlight after husband Jensen Karp says he found some gross items in his breakfast cereal. 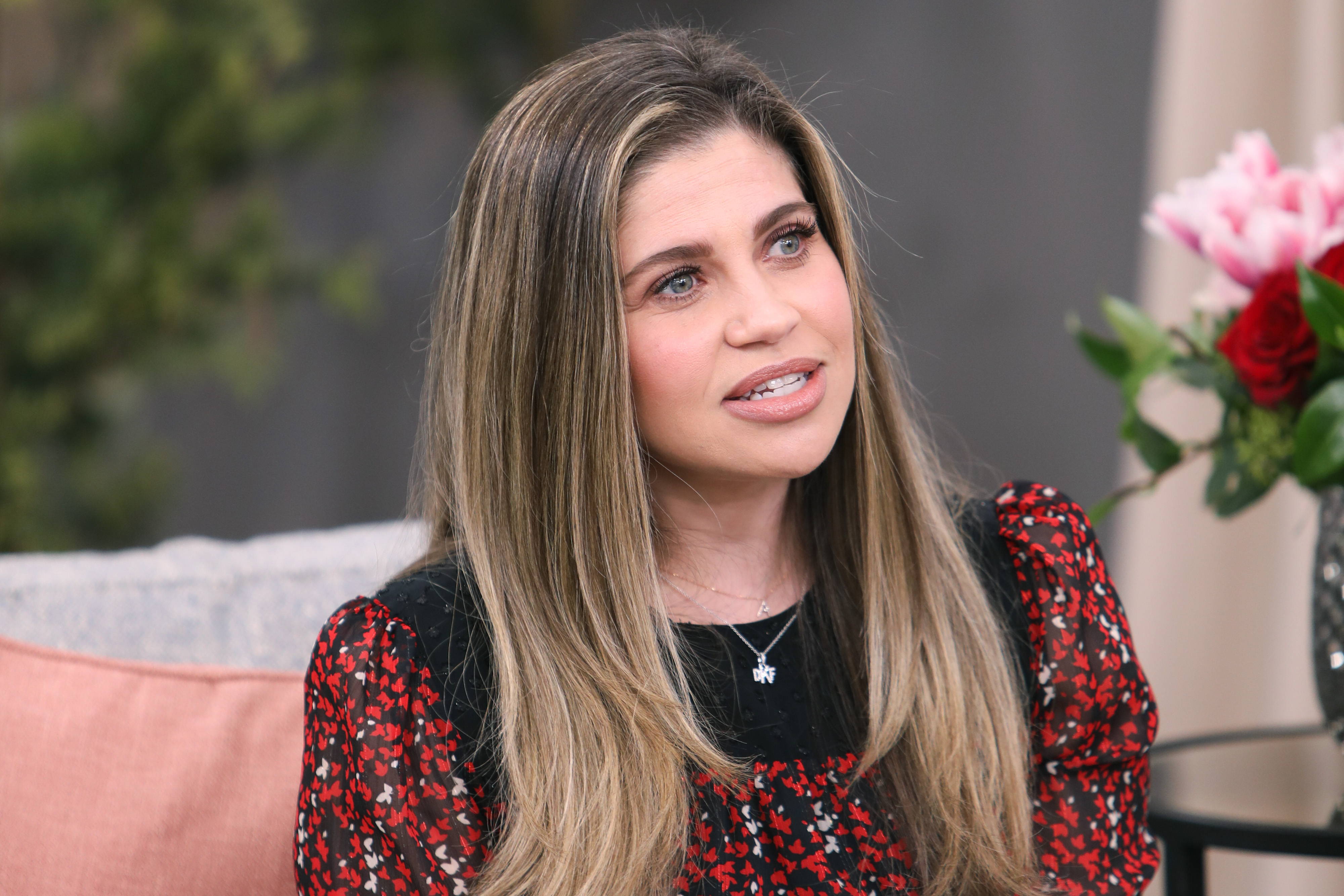 Who is Danielle Fishel?

Danielle Fishel is an actress who starred in Boy Meets World in the 1990s and the follow-up Girl Meets World series.

She played the character of Topanga in the high school comedy with co-star Ben Savage, who starred as the lead character Cory.

The pair reprised their roles for a tongue-in-cheek commercial for Panera Bread in February 2021, mocking the romantic comedy genre.

She is married to screenwriter Jensen Karp, who gained online notoriety after he said he found shrimp tails in his breakfast cereal in March 2021. 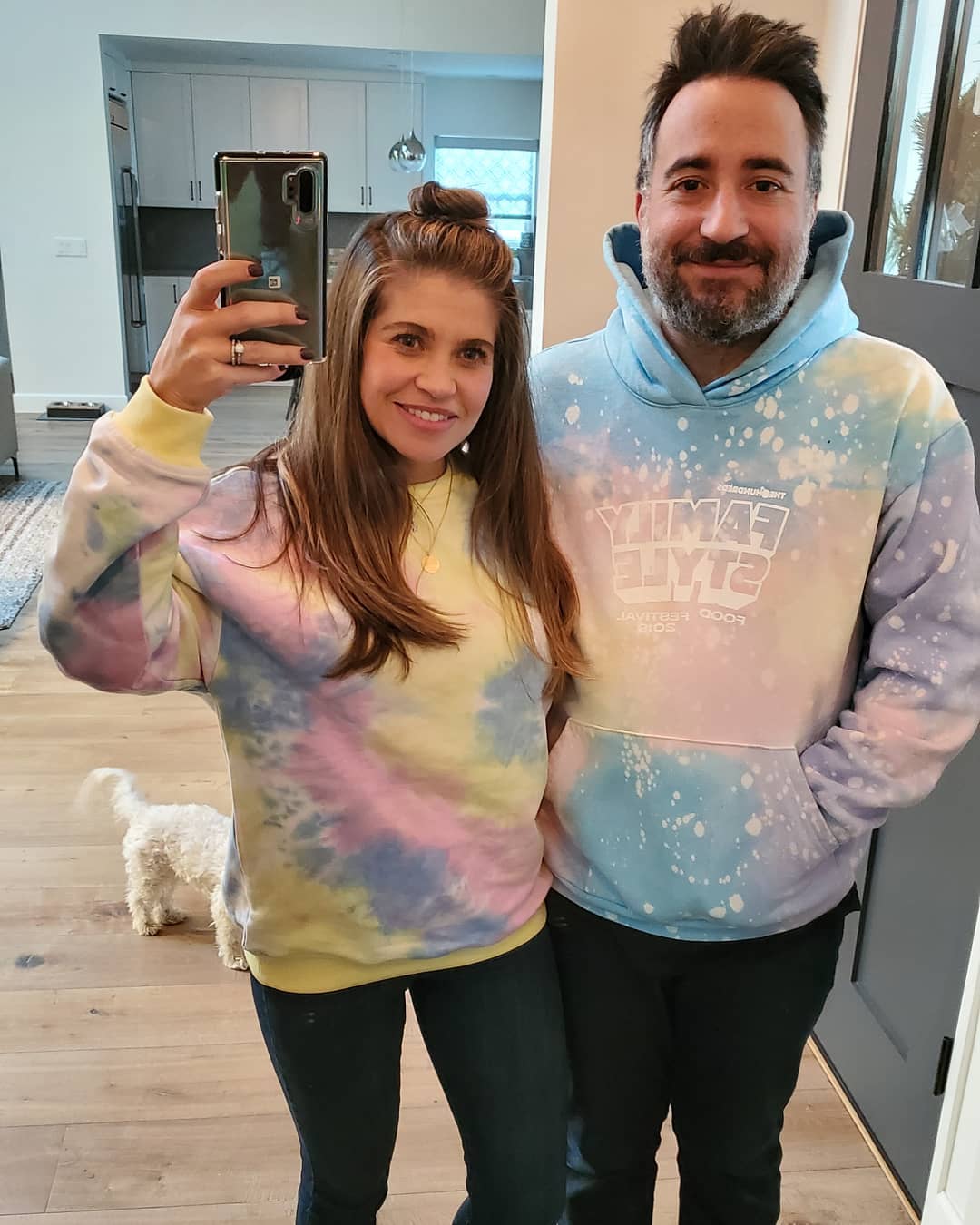 When did she marry Jensen Karp?

Danielle Fishel has been married to Jensen Karp for the last three years.

The couple got married in 2018 and welcomed baby son Adler in the summer of 2019.

Karp was born on November 8, 1979, and was raised in Calabasas, California.

He has written for such shows as The Masked Singer and has a mix of actor, writer, and producer credits in his career.

Danielle Fishel was previously married to Tim Belusko from 2013 to 2016, after they met during her studies at California State University, Fullerton.

When did Danielle Fishel play Topanga in Boy Meets World?

In 1993, at the age of 12, Fishel began her well-known role as Topanga Lawrence-Matthews on ABC's pilot series Boy Meets World.

Originally written as a small part, Topanga became a recurring role and after a successful first year, Fishel became a show regular.

Fishel's character was a feisty, intelligent girl who became the brains of the class. The show ended in 2000 after seven years.

The series followed Cory and Topanga's daughter Riley and her friend, Maya as they enter middle school and try to navigate through life.

The series ended on January 20, 2017 with Topanga declining a job offer that would have moved the family to London and out of New York.