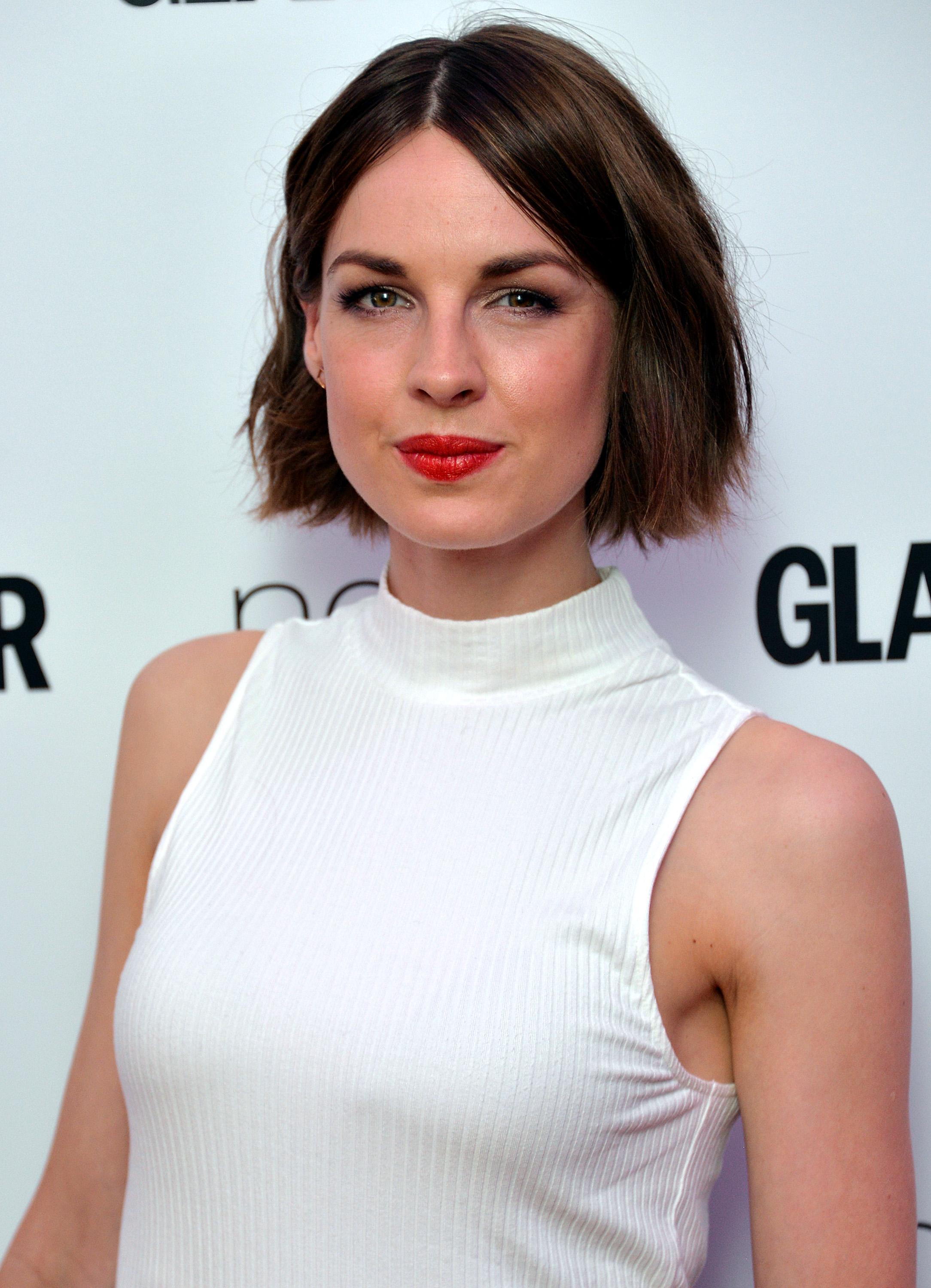 Who is Jessica Raine?

Jessica Raine, 36,  is an English actress from Eardisley, Herefordshire.

She was raised on her father's farm and claims she wanted to be an actress from the age of 13.

After studying drama and cultural studies at the University of the West of England she was rejected from every drama school she applied to.

Jessica took a year out to teach English in Thailand and upon her return to England was accepted at the prestigious Royal Academy of Dramatic Art. 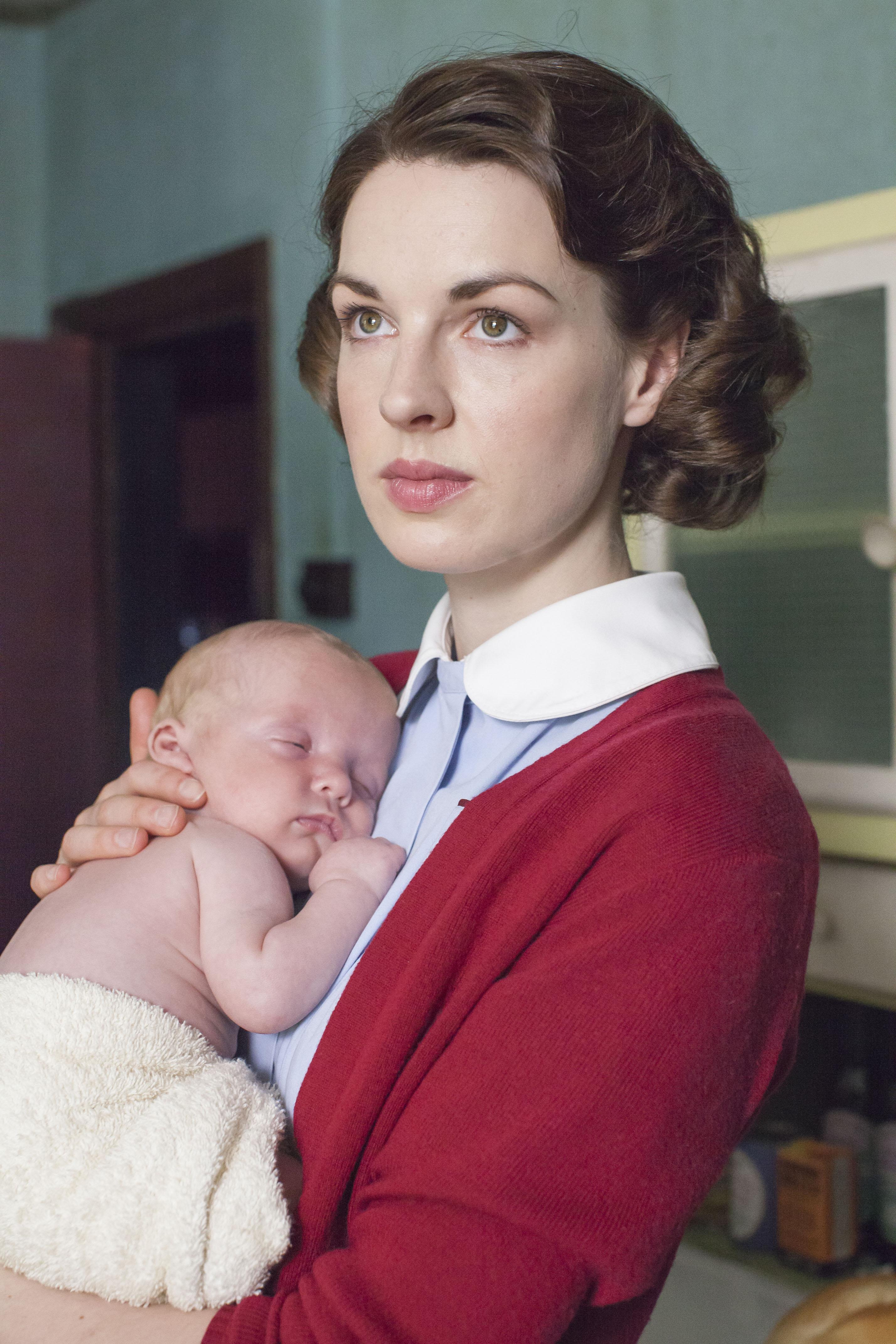 What has Jessica Raine starred in?

After graduating from RADA, Jessica had a successful stage career.

Her roles included Tamsin Grieg's daughter in the play Gethsemane.

As well as guest starring in Dr.Who, she's starred in Line of Duty, Wolf Hall and Patrick Melrose.

In 2018 she plays Emily Waters in the BBC drama Informer.

Her film credits include The Woman In Black, Elsewhere and Robin Hood (2010).

They met when they co-starred in the play Earthquakes In London in 2010.

Tom also appeared in an episode of Call the Midwife in series one.