Their daughter Katie aka Hannah, who was previously believed dead, has made a shocking return to the Corrie cobbles – but all is not as it seems… 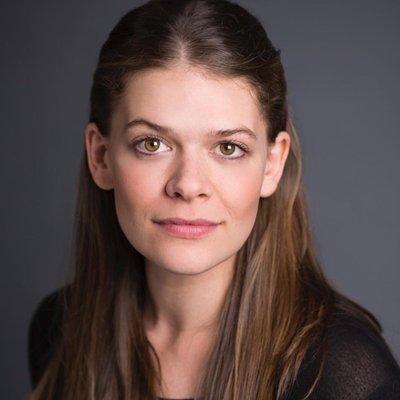 Who is Jim McDonald's 'daughter' Katie on Coronation Street?

Now a woman pretending to be her has returned to Coronation Street with her "dad" Jim McDonald following his release from prison.

Jim was jailed for armed robbery in 2011 and is now trying to scam Liz.

After an emotional reunion with Liz the charade was revealed when Jim said that Katie did him "proud."

In a sickening twist it was then revealed that the fake father and daughter are actually lovers!

Katie is played by Australian stage star Hannah Ellis Ryan who has performed in various plays at the Hope Mill Theatre in Manchester. 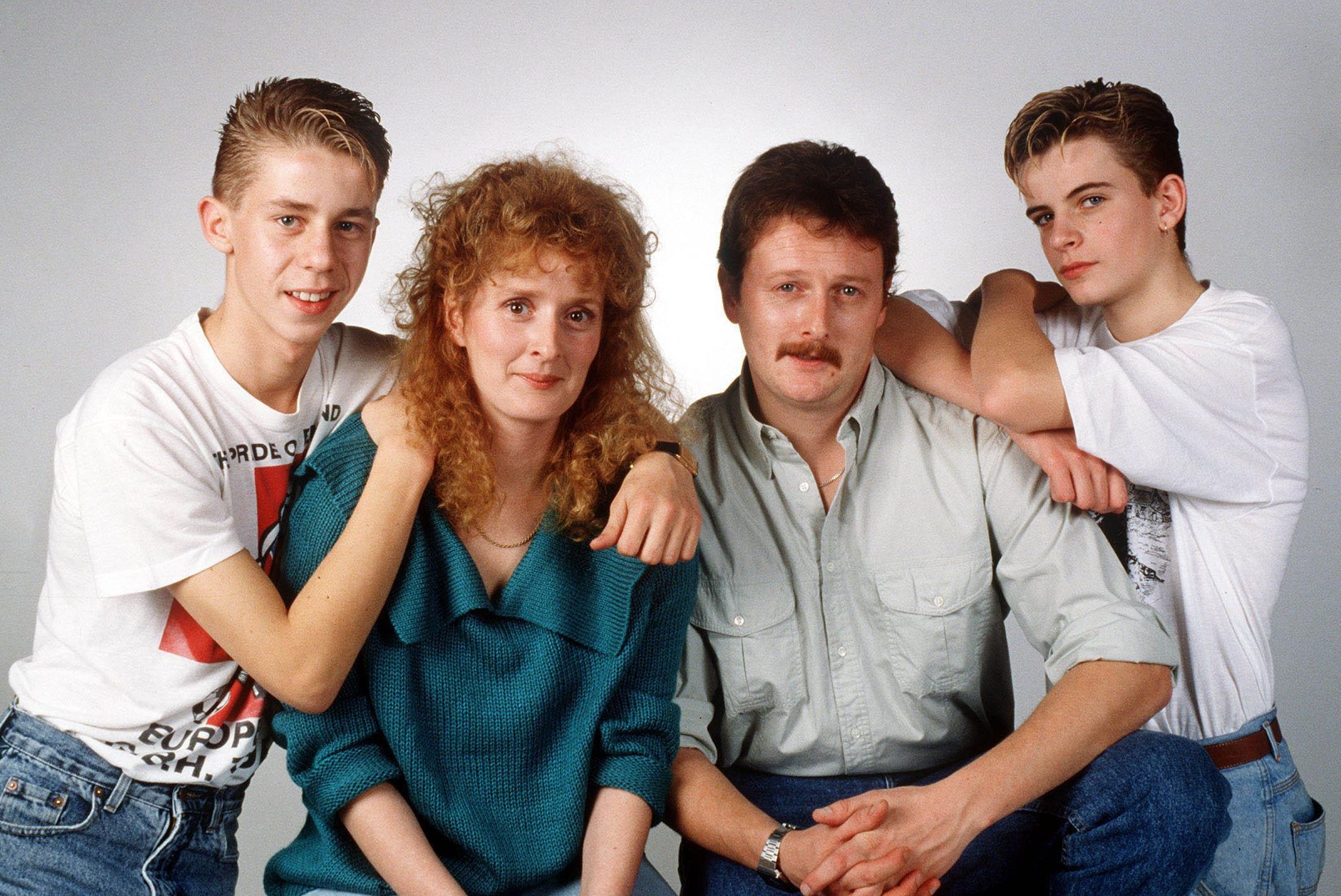 When did Katie McDonald die?

Katie was born prematurely and was placed in an incubator after doctors said she had little chance of survival – she died the next day on January 2, 1992.

Steve then blamed himself for Katie's death and stayed away from the funeral which was attended by his parents and twin brother Andy.

But in 2018 Jim McDonald arrived back in Weatherfield with Hannah – a girl claiming to be Liz's dead daughter Katie.

The story she gave was that due to a mix-up at the hospital she was adopted by a couple who moved to Australia.

Then when she turned 18 she supposedly tracked down her real father Jim via his military records.

Who are Jim and Liz McDonald's other children?

Jim and Liz McDonald have three children – including Katie who was believed to be dead.

Their twin sons Steve and Andy were born in 1974.

Andy left Coronation Street in 1997 after he graduated from university and moved to Spain to be an English teacher.

He has made brief returns to the soap including his appearance at Steve and Becky's wedding in 2009.