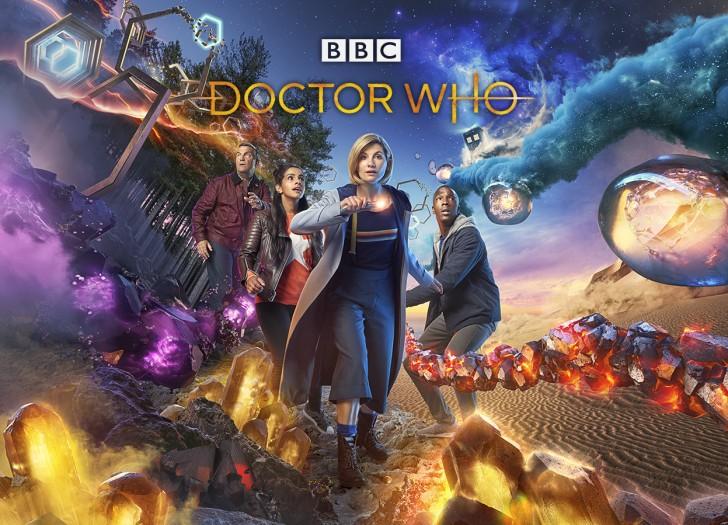 Who is Jodie Whittaker?

Jodie Whittaker, 36, is an English actress from Yorkshire.

She made her professional debut as an actress back in 2005, starring in The Storm at Shakespeare’s Globe, London.

Jodie married American actor Christian Contreras in 2008 and the pair have one child together.

Her nephew was three-year-old Harry Whittaker – the child actor who played Leo Dingle in Emmerdale.

Harry, who suffered from Down's Syndrome, sadly passed away in July 2014.

When will Jodie Whittaker star in Doctor Who?

Jodie Whittaker will make her official debut as the 13th time lord when Doctor Who series 11 airs on Sunday October 7.

Peter Capaldi stepped down as the 12th Doctor when he regenerated in the Christmas Special of series 10.

The actress – most famous for her role as Beth Latimer in Broadchurch – was revealed as the 13th Doctor in a clip played after the 2017 Wimbledon men’s final.

She will be the first woman to take on the role which was first played by William Hartnell in 1963.

Jodie said in a statement: “I’m beyond excited to begin this epic journey – with Chris and with every Whovian on this planet.

“It’s more than an honour to play the Doctor. It means remembering everyone I used to be, while stepping forward to embrace everything the Doctor stands for: hope. I can’t wait.”

What else has Jodie Whittaker starred in? Who did she play in Broadchurch?

She played the mum of 11-year-old Danny whose death was at the centre of the crime drama in the first series.

In 2017 she starred in Trust Me as Cath Hardacre, a nurse who is sacked for whistleblowing within the NHS and is forced to take drastic measures to provide for her daughter.

Her film roles include Beverly in St. Trinian's and Samantha Adams in the 2011 cult film Attack The Block.

In 2011 she starred alongside Anne Hathaway as Emma's friend Tilly in the film One Day.

She has also had a number of racy roles as she flashed her boobs at film legend Peter O’Toole in the 2006 movie Venus and also had a steamy sex scene in Black Mirror. 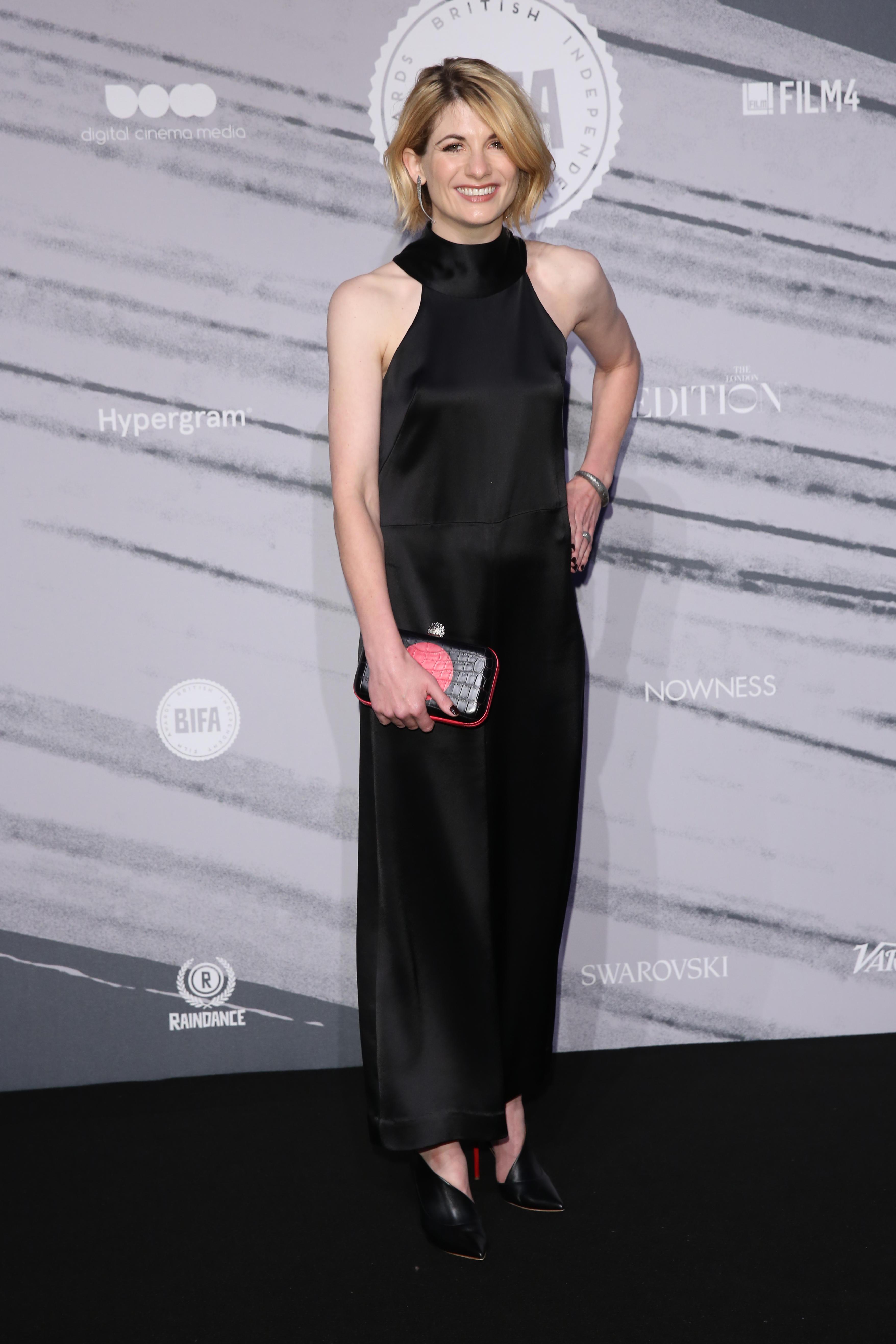 What has Jodie said about becoming first female Doctor?

Jodie told fans not to be scared by her gender saying, "This is a really exciting time, and Doctor Who represents everything that’s exciting about change. The fans have lived through so many changes, and this is only a new, different one, not a fearful one."

"There was no persuasion needed. If you need to be persuaded to do this part, you’re not right for this part, and the part isn’t right for you.

"I also think, for anyone taking this on, you have to want to fight for it, which I certainly had to do. I know there will have been some phenomenal actors who threw their hats in the ring."