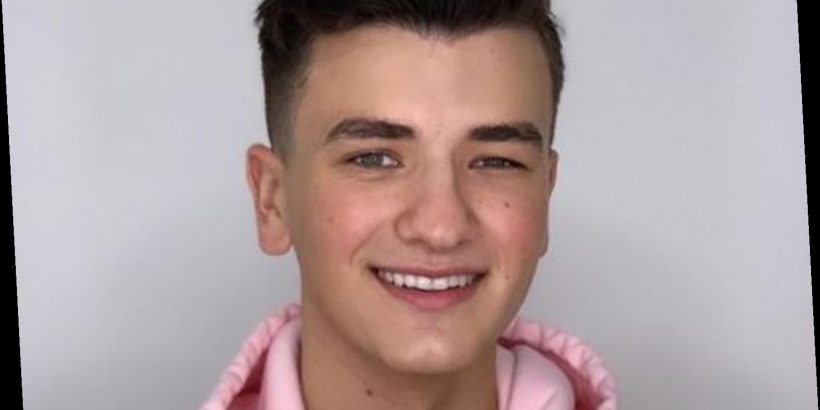 He's big on social media and has an account dedicated to singing and making music. 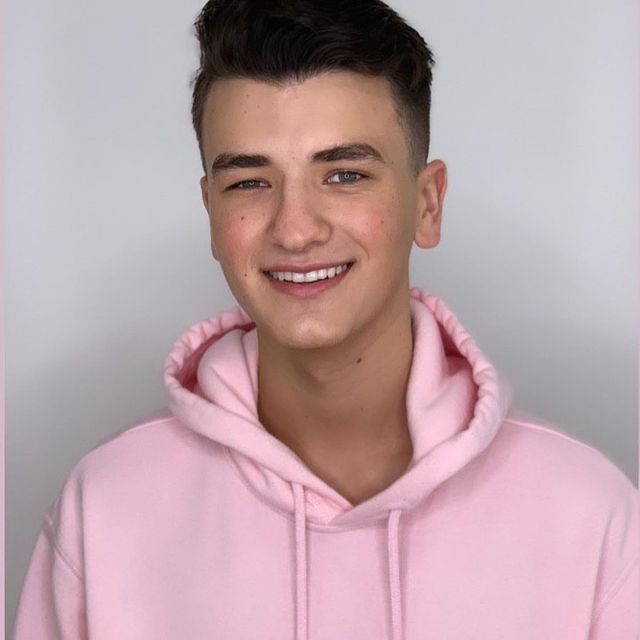 Who is Mark Bontempo?

Mark Bontempo is the younger brother of YouTuber Madison Bontempo.

He is the uncle of her twins, Tatum and Oakley Fisher.

Mark himself is a teenager and has thousands of Instagram followers across his two accounts.

He uses one specifically for his music related videos as a keen singer and guitar player.

In the summer of 2020 JoJo seemed to publicly announce their relationship on TikTok.

JoJo uploaded a video captioned "Meet Mark:)" which showing them both dancing in each other’s clothes.

Then Mark posted a video confirming the news, as he reacted to a video of JoJo doing the “Put a Finger Down” challenge. 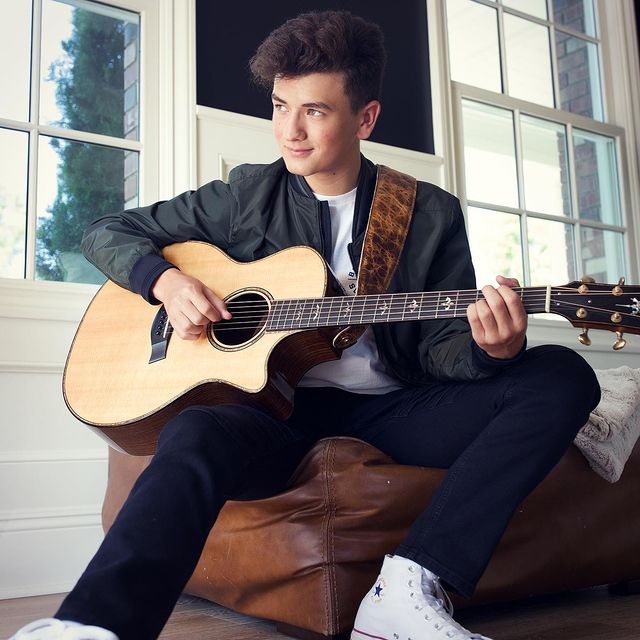 He then captioned his reaction video with: “@itsjojosiwa if it’s not me you have some explaining to do,” and used the hashtag #nationalgirlfriendday.

But by the end of the year, they'd split as JoJo announced things had ended on Instagram in November.

She said: "We decided it's best for us to not be in a relationship. Still friends, I still have his back and he has mine.

"He is not toxic. We're teenagers. And our relationship didn't work out right now. He did nothing. I did nothing. Just better being friends."

Madison and her husband, Kyler Fisher, commented on the breakup in a video.

Kyler said: "It wasn't a bad break up, they're actually really good friends.

"They're just in different parts of life right now."

Madison added: "They both have a lot they're trying to accomplish. Life is super busy for both of them and it just was really hard.

"They lived like an hour and a half away from each other too so it was hard to commute."

Is Mark Bontempo dating anyone now?

It isn't known if Mark is dating anyone now.

His split from JoJo only happened in November and with the pandemic changing how we live, it's not been the easiest time for dating.

Yes, Mark is the younger brother of YouTuber Madison.