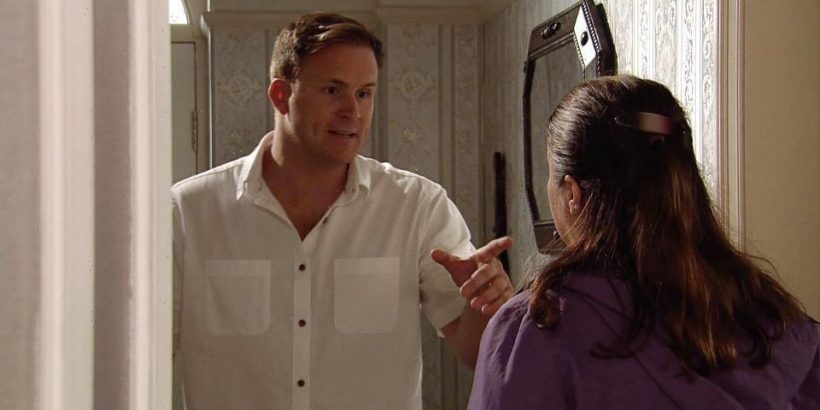 JUDE Appleton proved himself to be a compulsive liar in Coronation Street after pretending to be a marine biologist and the man who saved Roy Cropper's life.

But who is the cobbles conman and is he coming back to Weatherfield? – here's everything you need to know… 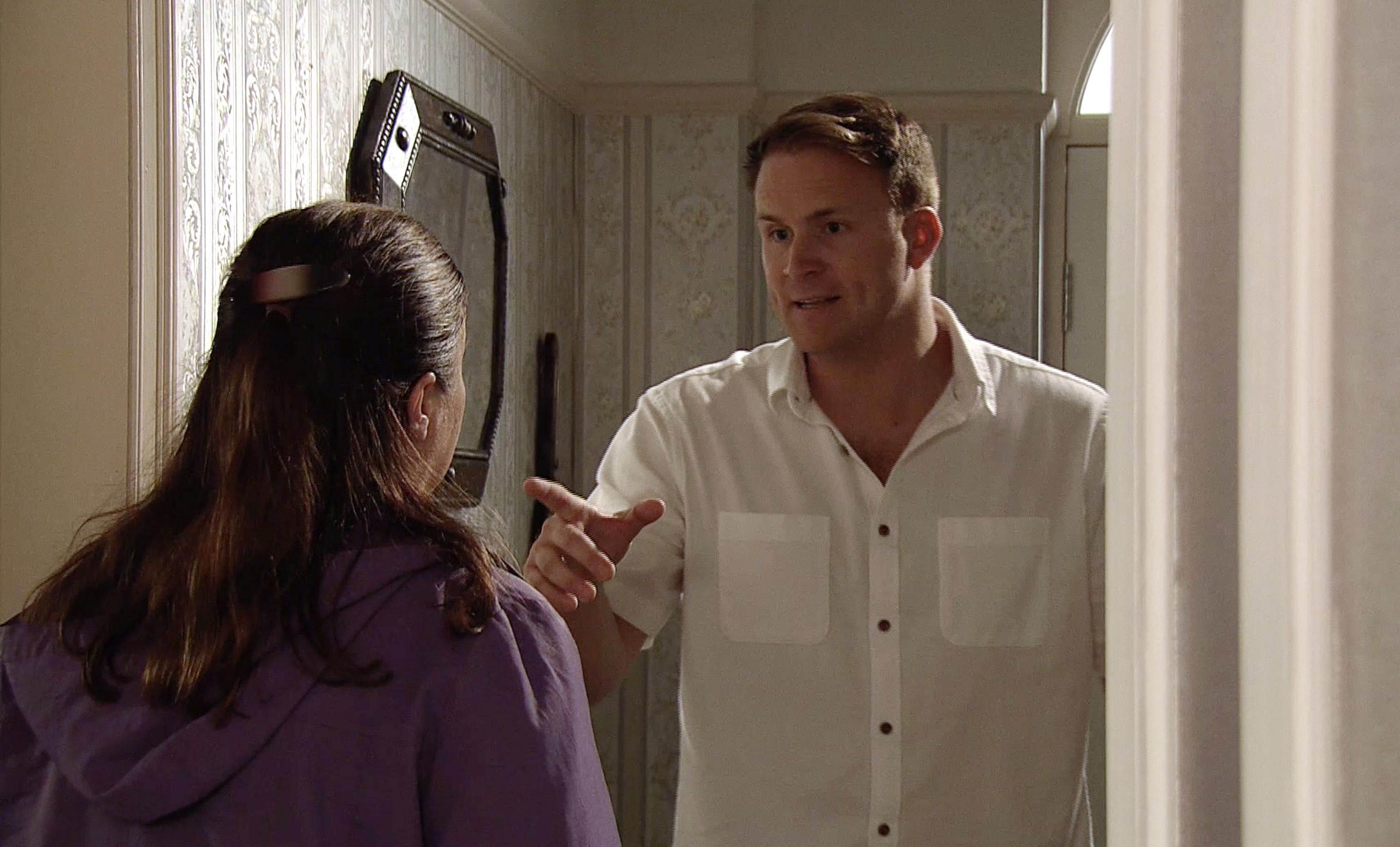 Who is Jude Appleton in Coronation Street?

Jude Appleton is the son of Corrie fan favourite Mary Taylor – played by Patti Clare in the ITV soap.

Mary revealed that she was groomed and raped at just 14-years-old and gave birth to a baby boy which she left at a hospital called St. Jude’s.

The baby was named after the hospital where he was found and later put up for adoption.

Jude arrived in Weatherfield on Christmas Day 2016 and told Mary that he was her son.

He revealed he’d had a happy childhood but his parents had both died. He also told her he was married, working as a marine biologist in South Africa and that his wife Angie was pregnant with their first child.

Jude asked Mary to move back to South Africa with him but Mary couldn’t and Jude left alone in the New Year.

He returned, along with Angie and their baby son George, for Mary’s sham wedding to Norris Cole in 2017.

Jude and Angie – with some persuading – decided to stay in Weatherfield and Jude began work as a marine biologist at a local aquarium.

It soon became clear that Jude was lying about his profession and was only really working in the gift shop of the aquarium, which caused Angie to become distrustful of him when she found out.

More recently, Jude took the credit for saving Roy Cropper’s life after he had an allergic reaction after being stung by a bee.

It was actually trainee doctor Ali Neeson who stepped in, but Jude didn’t confess and let himself be nominated for a Good Samaritan Award and took a cheque for £3k from Roy to pay for a paramedic course.

Ali told Jude to confess or he would blow his secret.

Jude pretended to but he actually gave the cheque back to Roy, telling him he needed £5k – Roy promised to give it to him for saving his life. 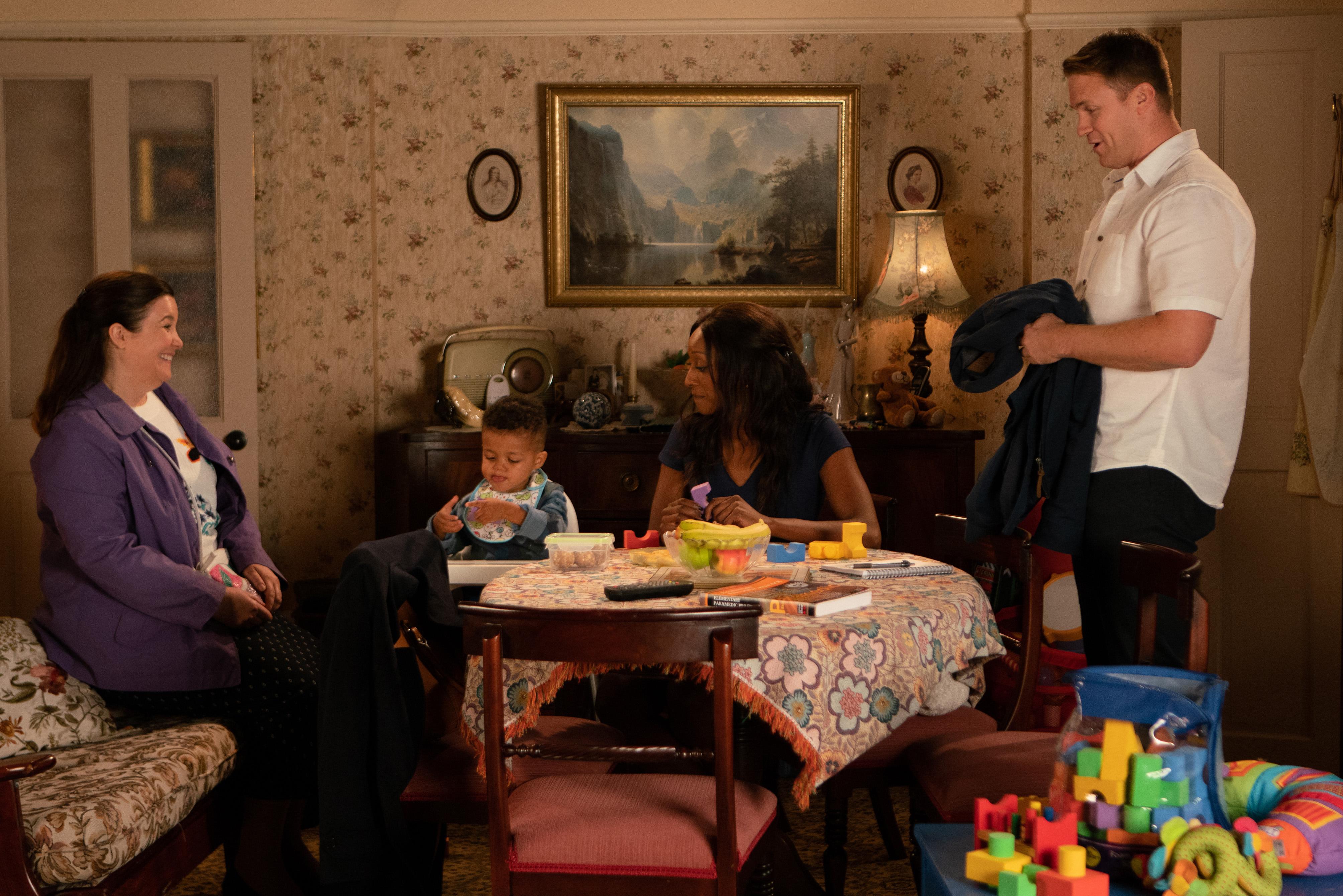 The actress who plays Mary, Patti Clare, revealed that she will track down Jude.

Speaking on This Morning she said:  "As soon as Jude leaves the guilt sets in and she starts questioning her actions, she immediately thinks she has been too hard on him.

"She is persistent like a mountie! She always gets her man, she's going to hunt him down. Maybe there will be a few curves along the path."

Paddy Wallace, who plays Jude, also confirmed that his final scenes in the soap are still to come. 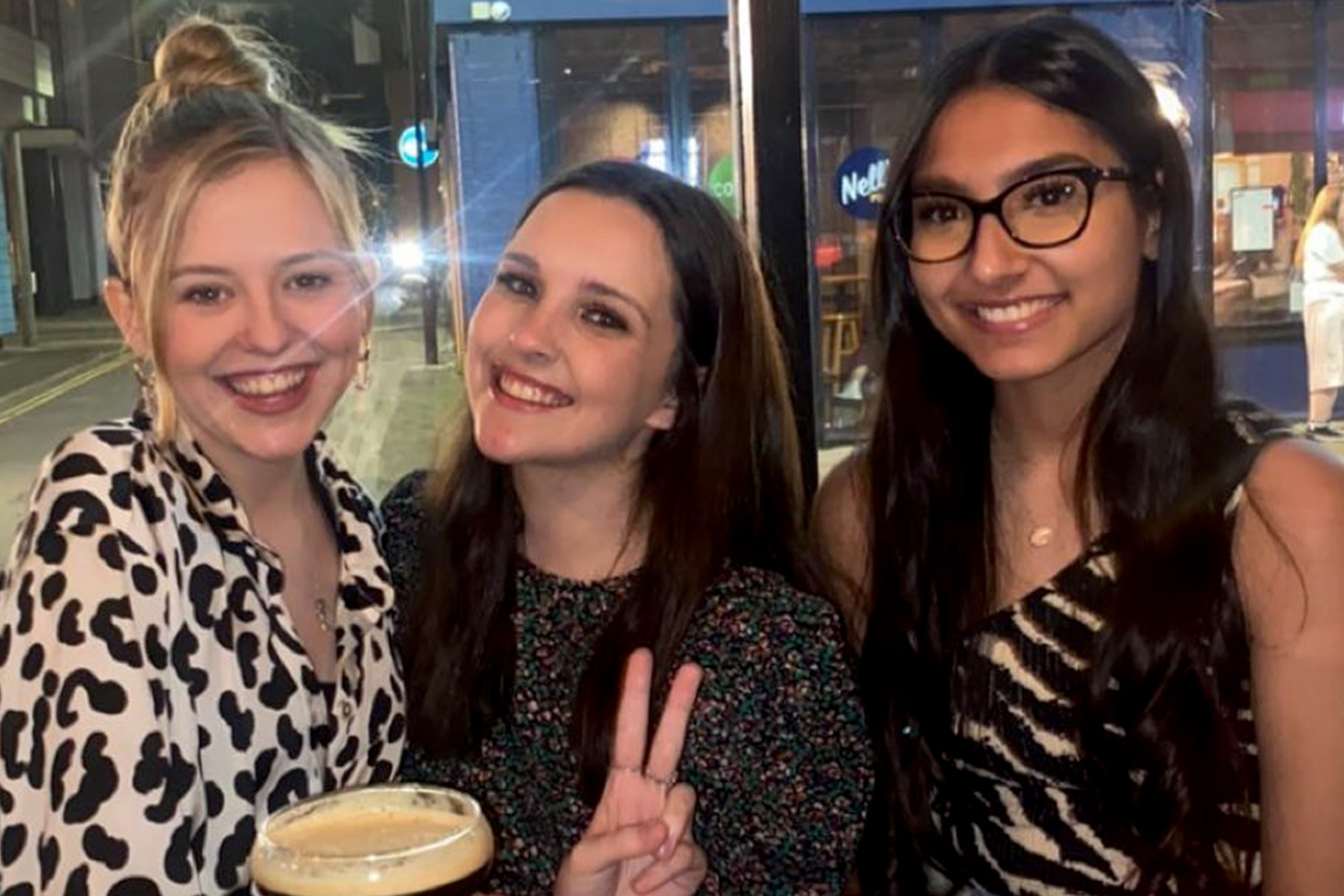 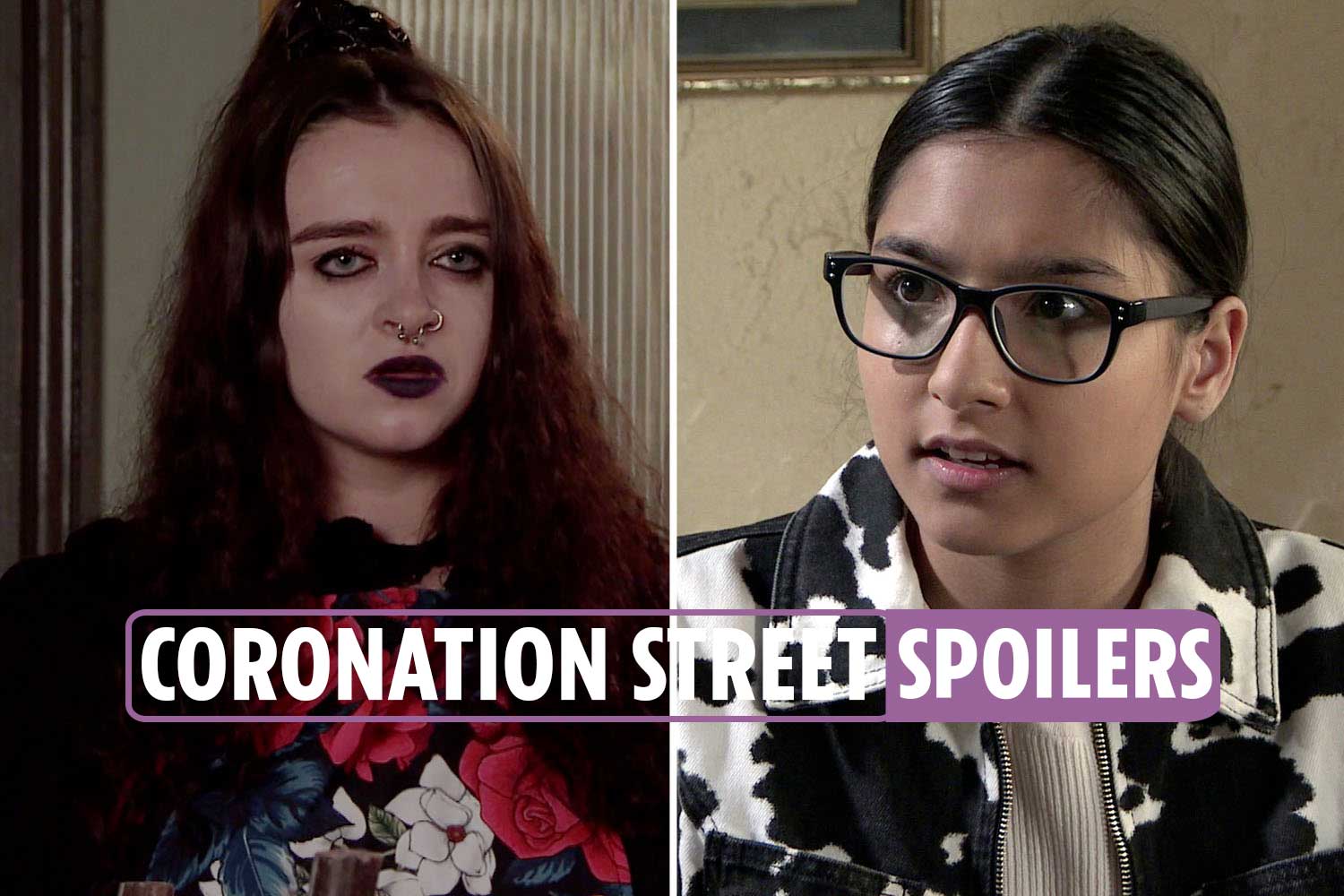 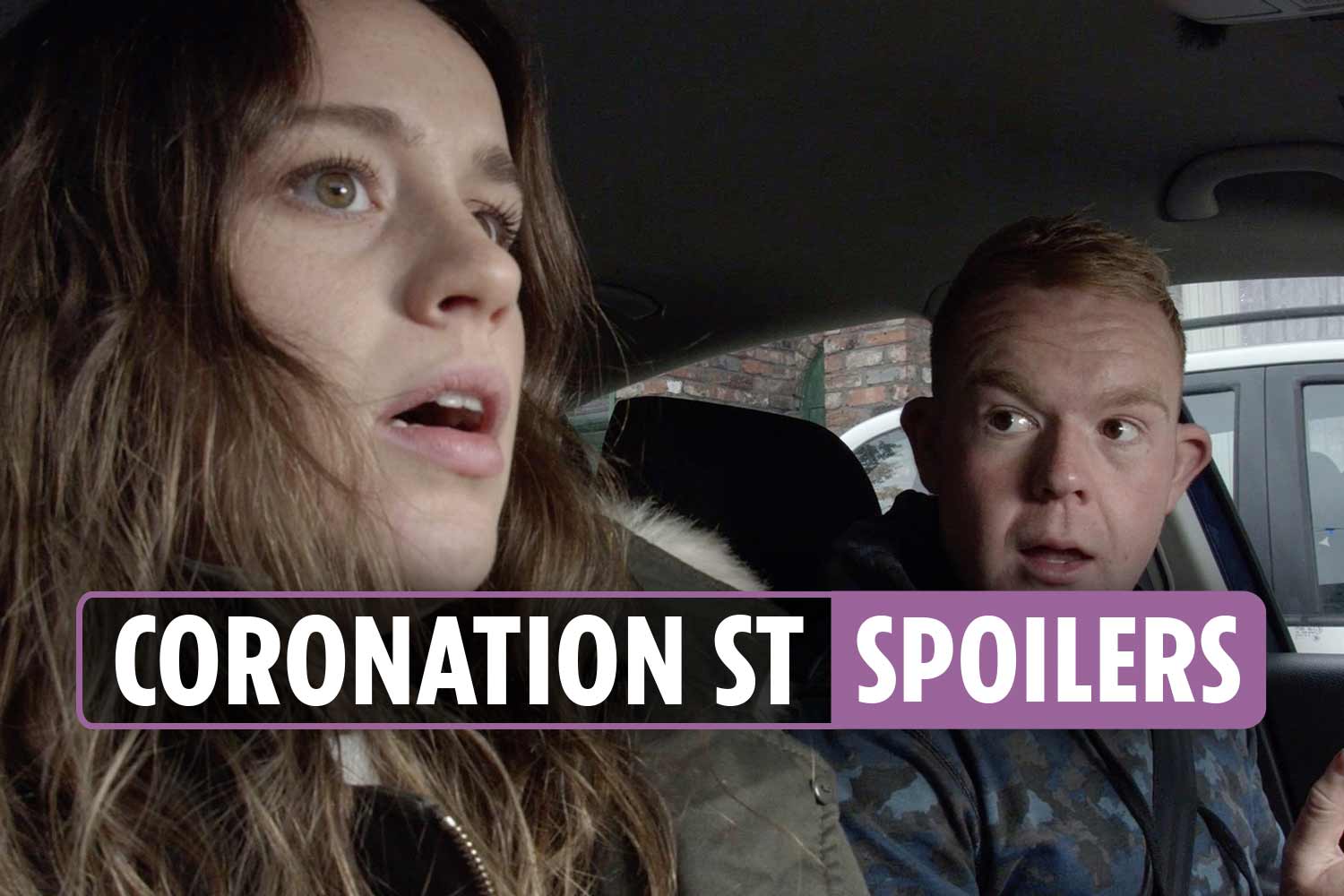